For European bartenders and anyone else in the hospitality industry, Bar Convent Berlin has become a must-attend event. Held each year in October, the massive trade show now features more than 370 exhibitors and 1,100 brands spread out over multiple exhibition halls. The event features classes throughout the day, as well as areas dedicated to beer and coffee.

Bigger, established brands create impressive bars to show off their wares, but some of the most interesting spirits were at the smaller booths around the periphery. It was there where I discovered several of these smaller brands worth seeking out.

Though Cotswolds is a fairly new distillery—they began filling whisky casks in 2014—their single malt whisky is showing very well for its age. The whisky ages in a mix of first-fill ex-bourbon casks and American red wine casks that are shaved and re-charred. Then after three years of maturation, it’s bottled at an approachable 46% abv. 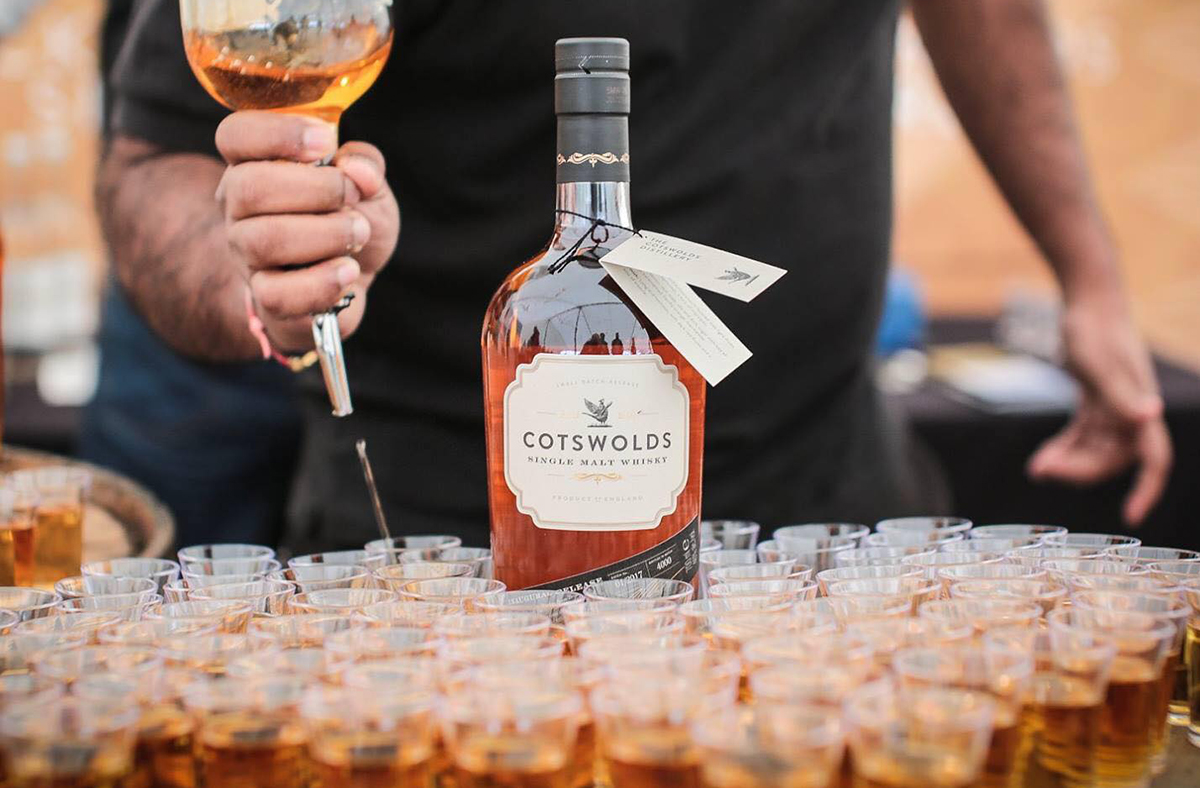 Of course, going to a German bar show, one would expect to encounter some interesting German spirits. Some of the most memorable came from Finch, a distillery outside of Stuttgart making whiskies from a variety of grains. Their whiskies range from sherry-aged single malt to wheat whiskey aged in white wine and bourbon barrels. In addition to whisky, Finch also produces eaux de vie, including those made from typical German fruits as well as an exotic banana spirit. 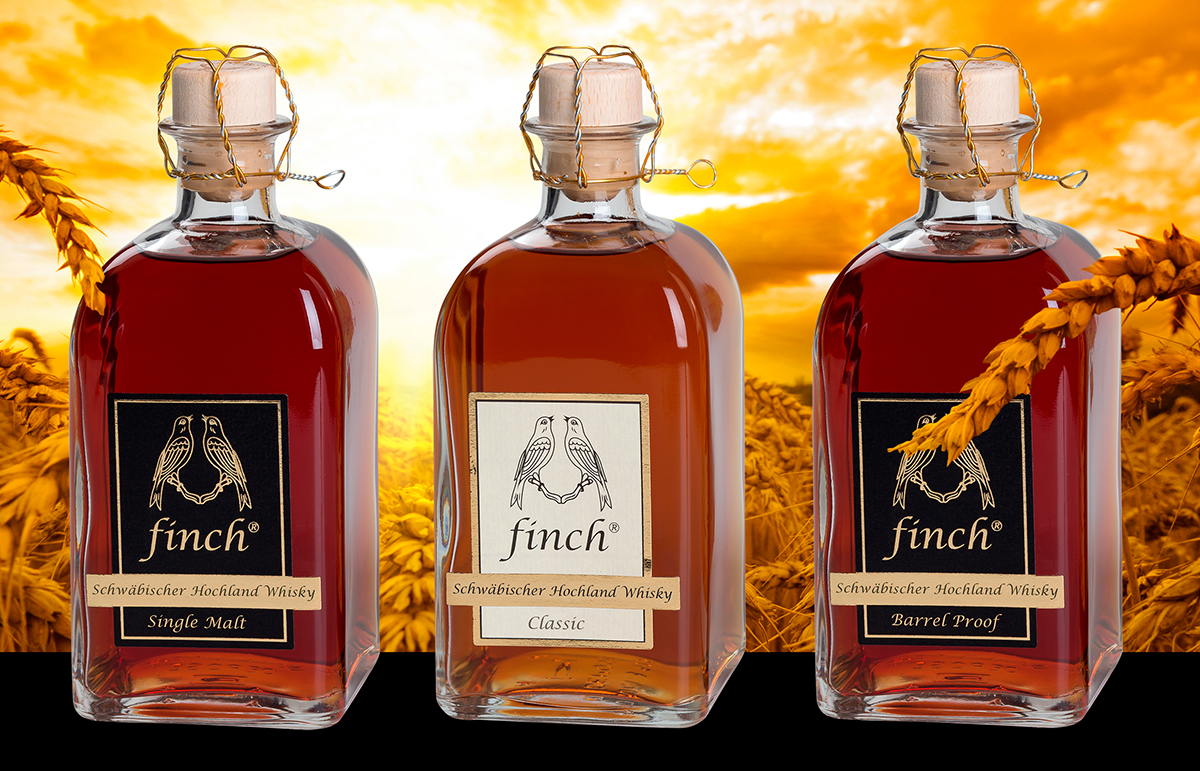 This distillery’s gin is distinctly flavorful, boasting native Sri Lankan botanicals including curry leaves, cinnamon, coriander, and ginger alongside juniper, licorice, and angelica. It’s an apt spirit for the island, smartly tying together British influences and it’s own bounty of spices to make a very enjoyable dry gin. 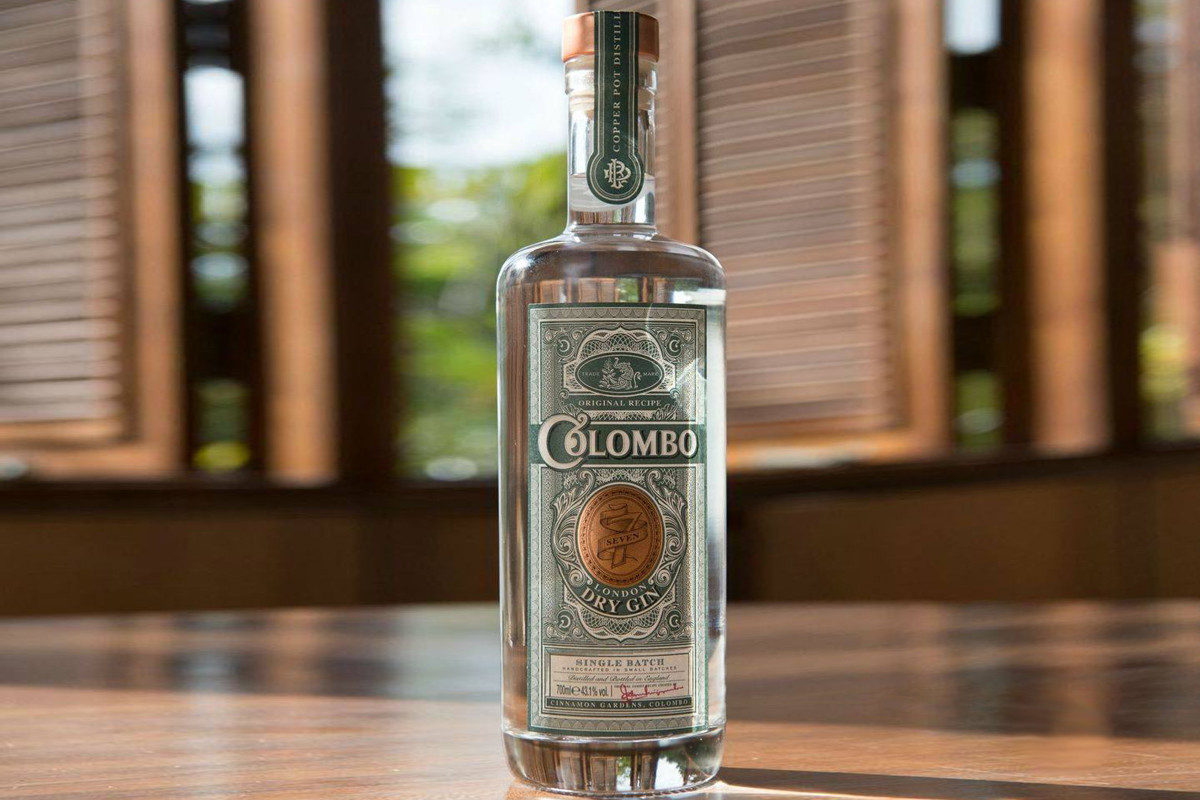 Saxa Vord Distillery is located about as far north as one can go in the United Kingdom, on the island of Unst in the Shetland Islands. They make several gins, but the standout is their Ocean Sent Gin. Flavored with bladderwrack seaweed harvested from the rocks of the Shetland coastline, this gin truly shows its unique connection to its location. 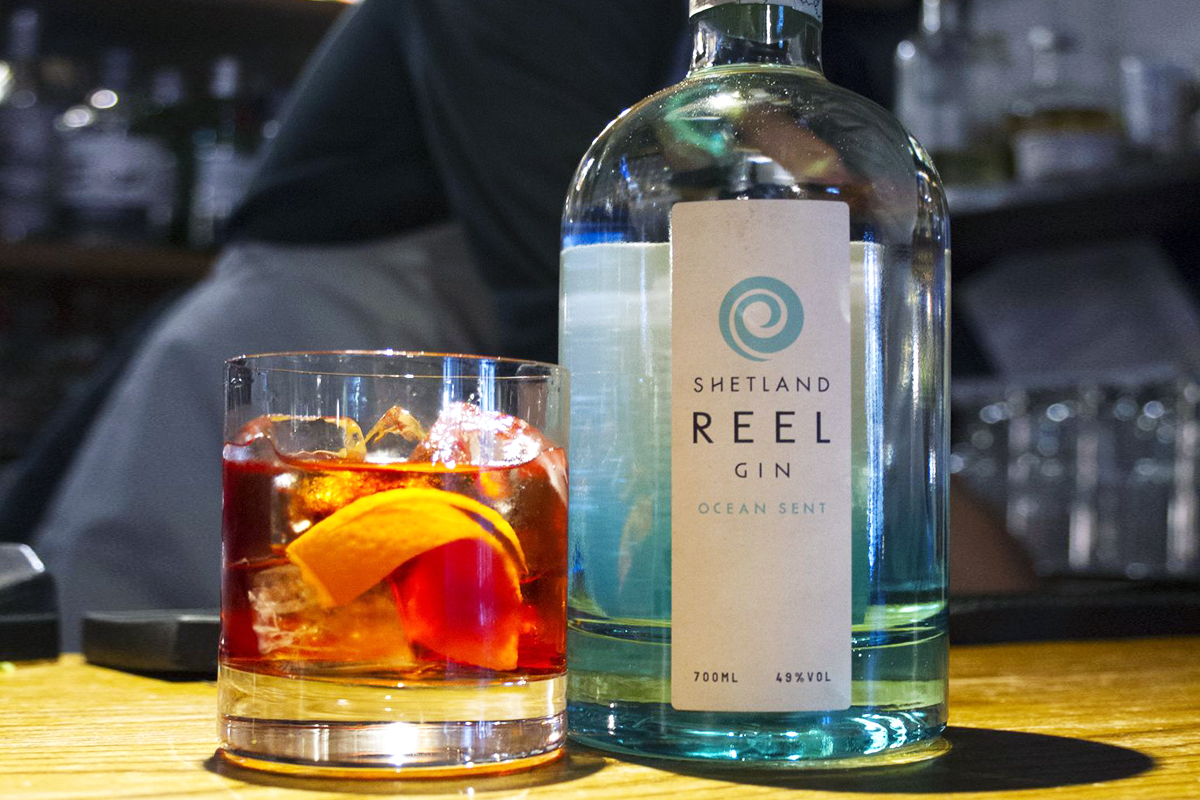 Already known for their whimsically illustrated independent whisky bottlings, That Boutique-y Whisky Company has expanded into gin. Expect off-the-wall creations like an Old Tom sweetened with ice wine, a gin flavored with spit-roasted pineapples, and a blend of gins entirely from Washington, DC, to name just a few. While the market for gin is crowded, That Boutique-y Gin Company puts out spirits unlike anyone else’s offerings. 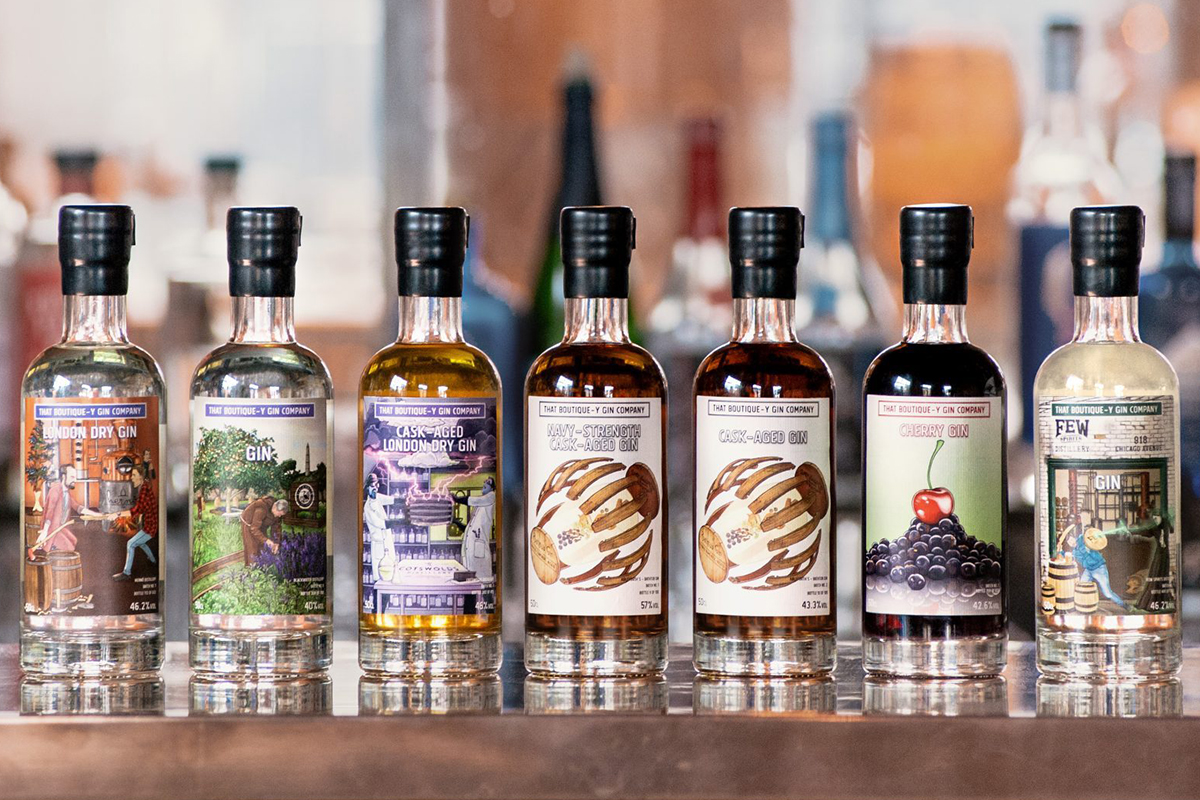 Genever showed up big at this year’s BCB, with a whole area of the show’s floor dedicated to the Dutch spirit. One notable theme in particular was the renewed interest in the maltier side of the spirit. In this category, the most interesting portfolio belonged to Amsterdam-based Golden Arch Distillery. In particular, their Turf Jenever is one worth seeking out. It is distilled from malt, wheat and rye, but most surprisingly, it is smoked with peat sourced from around Amsterdam. 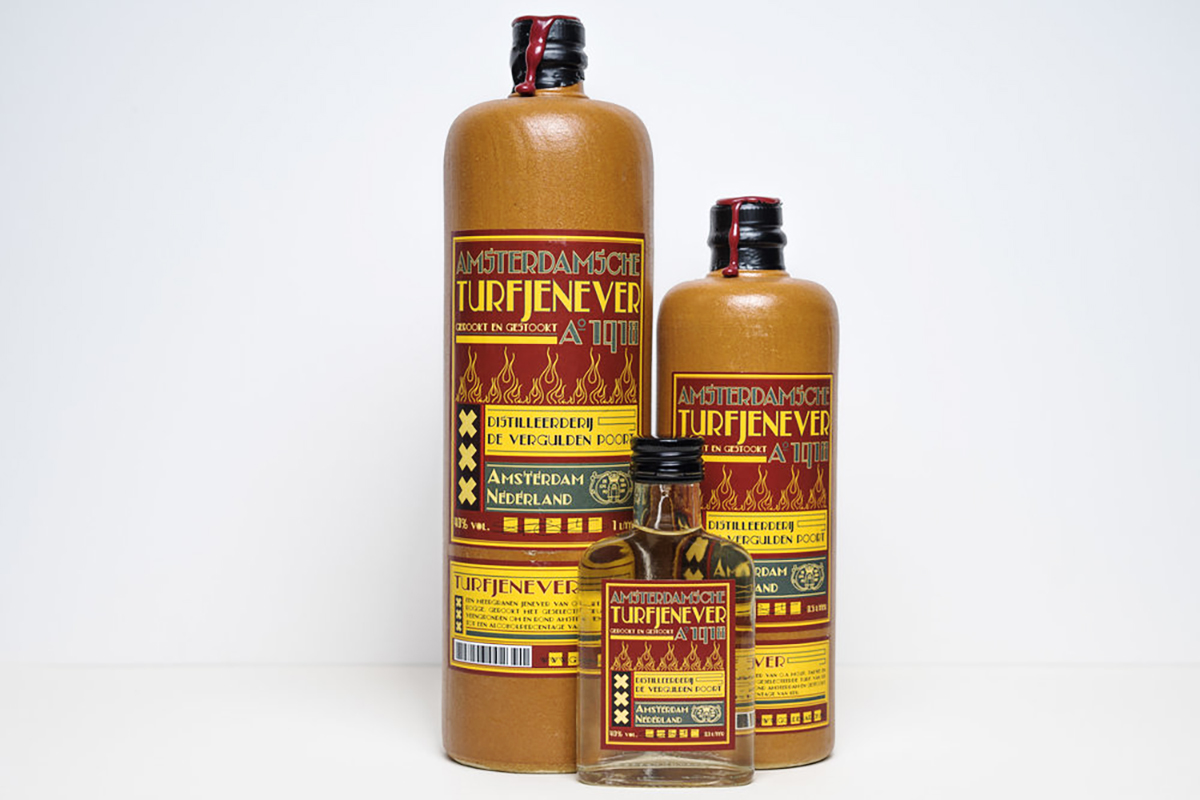 Spiced rums aren’t typically a very exciting category, but Havn, from Belgium, is an exception. Their line features rums from different origins using uncommon ingredients. So far they include Havana with cacao, vanilla, and mandarin; Georgetown with smoked birch, clove, and cardamom; and Mauritius with fennel seed, grape, and lavender. These spiced rums display balance with complex flavor. 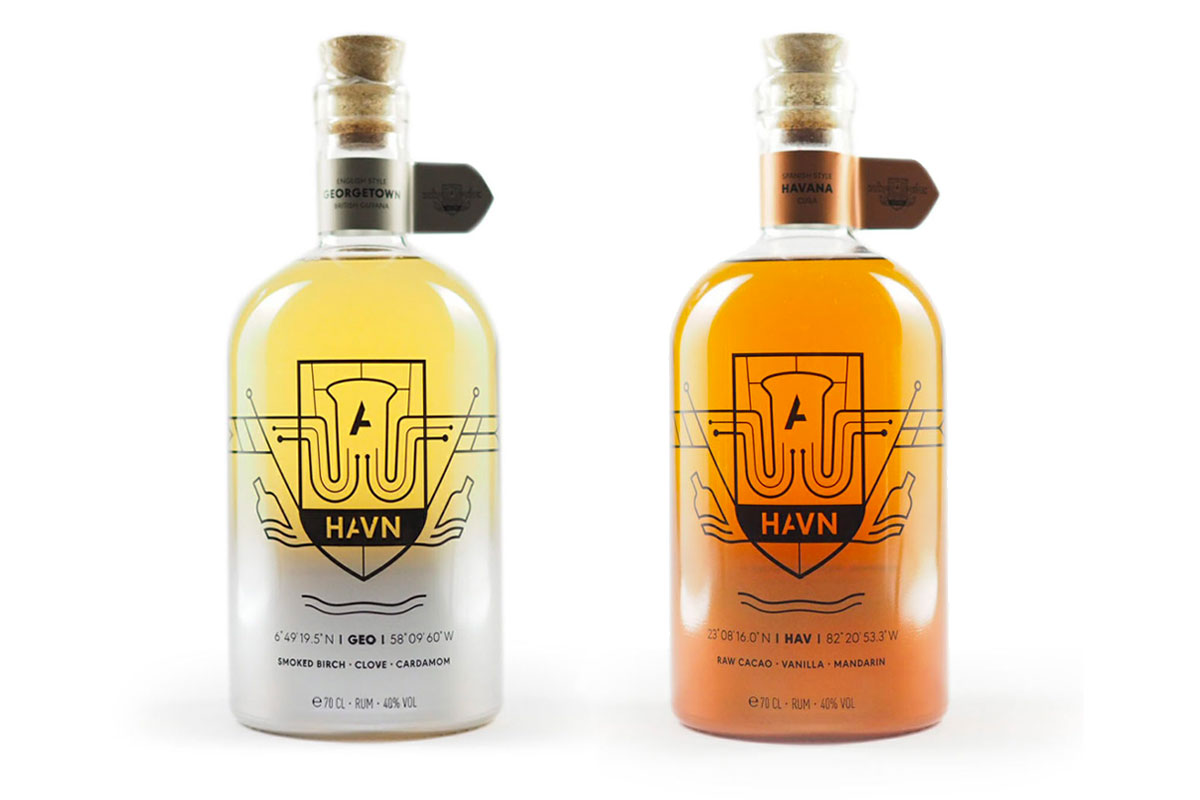 Sri Lankan arrack is little known outside its home country, but that deserves to change. Distilled from laboriously harvested coconut flower sap, it’s a gentle, floral spirit reminiscent of a lightly aged rum. Now produced in a striking bottle by Rockland Distilleries in Colombo, it will perhaps reach a wider audience. 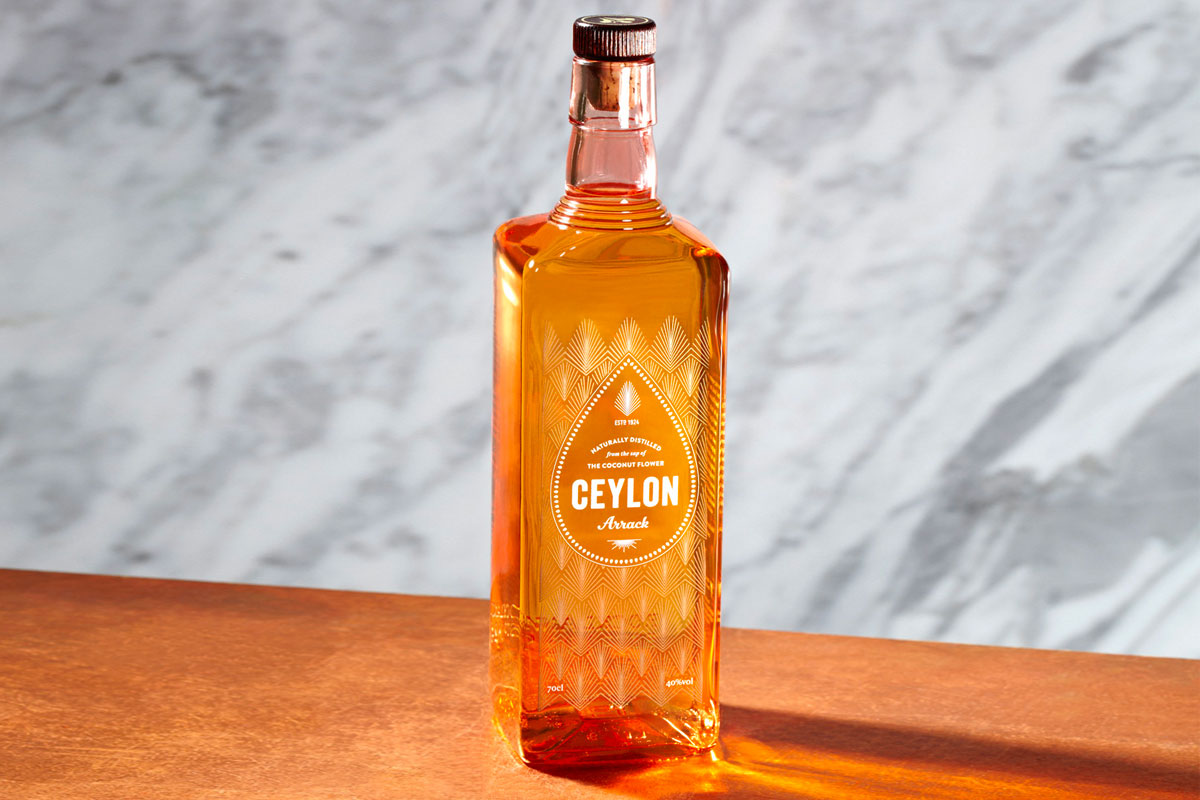 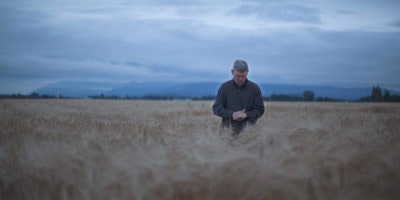 Taking The Whiskey Terroir Debate Beyond Scotland
The debate rages on Islay, but around the world there's far less disagreement