Distiller.com uses cookies that are essential for us to operate the website and that are helpful for us to improve the services. By continuing to browse our website, you agree to first-party and third-party cookies being stored on your device. Learn More About Cookies
Celebrity Whiskey Brands: What’s Going On?
By Jake Emen
May 19, 2019

While celebrities are no strangers to the world of spirits brands, their presence has seemingly skyrocketed as of late. It’s easy to point to entrants in tequila (George Clooney), gin (Ryan Reynolds), and vodka (Sean ‘Diddy’ Combs), but the most prominent category is the celebrity whiskey. Here’s a look at the biggest names to move the needle as of late.

Is it any surprise that the proud Irishman has released his own Irish whiskey? McGregor was thorough in his approach here. He worked with David Elder to wind through a lineup of nearly 100 blends before settling on the winning formulation for Proper No. Twelve. The Irish whiskey gets its name from the area of Dublin which birthed the fighting fury that is McGregor. 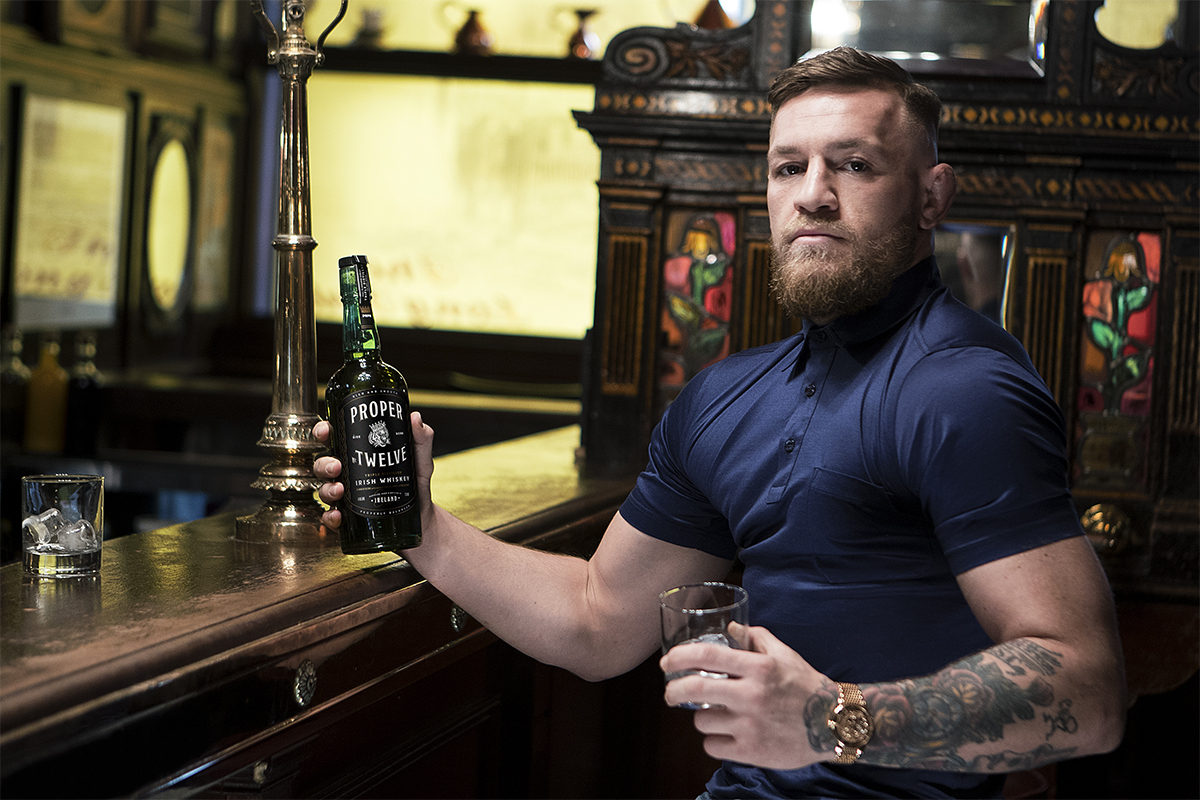 As he does in the octagon, McGregor is bringing a no-holds-barred, us-against-the-world attitude towards the category of Irish whiskey, with some choice words for existing large brands. It seems to be working, as inventory was demolished within weeks. The brand estimates that six months worth of allocation sold in 10 days. There’s an added bonus to those sales figures, too. McGregor’s whiskey brand donates $5 per case to first responder charities, up to $1 million annually.

The whiskey itself is said to be distilled at the Old Bushmills distillery. It’s been knocked around a bit by some reviewers expecting a top shelf sipper destined for fireside snifters. That’s not the game plan, here. It’s an accessible Irish whiskey coming in at $25 a bottle, with hints of pear and jasmine. The aroma makes way for a light, vanilla-forward palate, made for sipping over the rocks or enjoying mixed up as you please. But perhaps the best use will be for knocking back in shots at the bar with the latest UFC match on the telly.

Bob Dylan’s Heaven’s Door Spirits — so named for his oft-covered hit song — debuted this spring with a trio of whiskeys. The releases include Tennessee Straight Bourbon, a nearly seven year old bourbon, a Straight Rye finished in toasted French oak “cigar” barrels, and Double Barrel, a blend of three whiskeys married together and finished in toasted American oak barrels. The latter is the best of the bunch. Although in the case of this celebrity brand, it seems like you’re paying a premium thanks to the name attached. 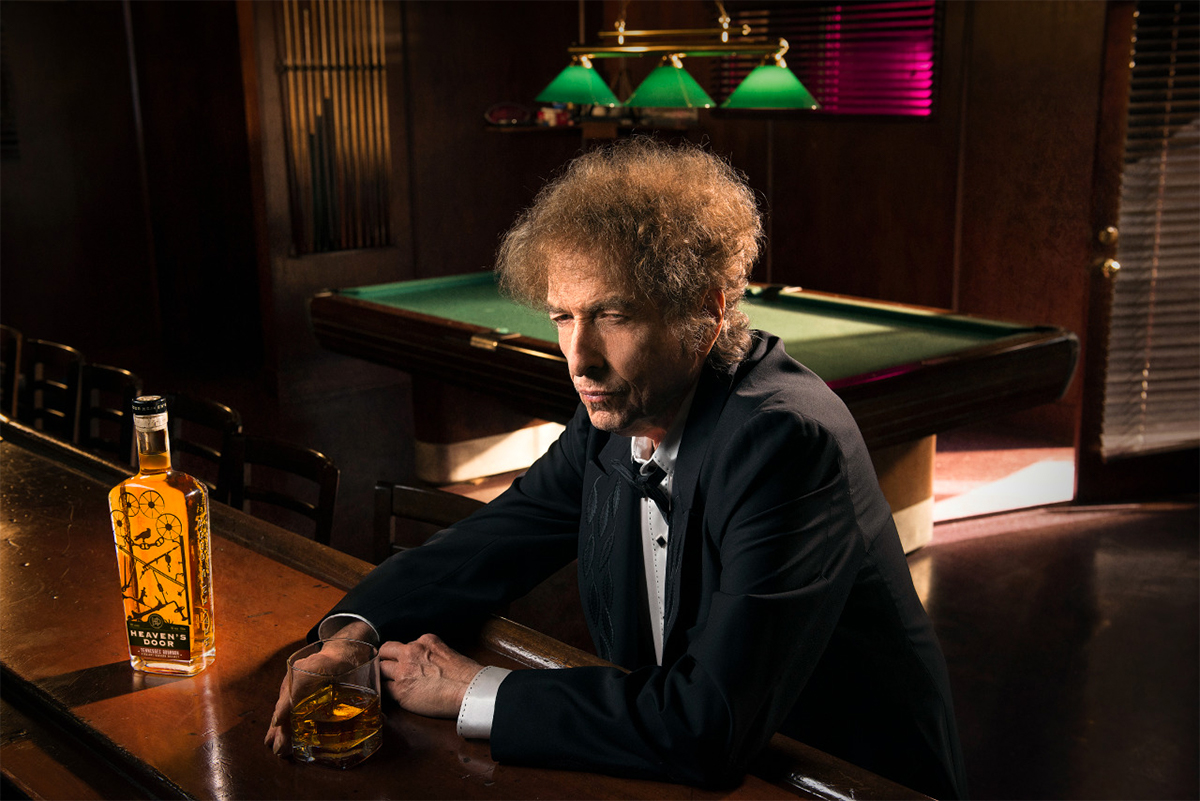 It’s unclear exactly how hands-on Dylan was in the creation of the whiskeys. But his artwork features prominently on the packaging and he gave his tasting seal of approval for the trio. He wanted a lineup of spirits that tells the story of American whiskey on the whole, and whiskey as a craft. The lineup will be expanded upon next year, with a distillery and visitor center being built in Nashville. All that said, the brand is already the subject of legal entanglements with Heaven Hill. The Kentucky based distillery filed suit against Heaven’s Door for trademark infringement shortly after its debut this summer.

Metallica has teamed up with whiskey consultant extraordinaire Dave Pickerell with the creation of Blackened, their new American whiskey rolling out this fall. It is a blend of rye, bourbon, and other American whiskey which is married and finished in ‘black brandy barrels.’ Further, Metallica is jumping on the sonic aging train. The aging whiskey is exposed to sound waves (from Metallica songs, obviously) to facilitate the maturation process with vibration, enhancing interaction between the spirit and the barrel. 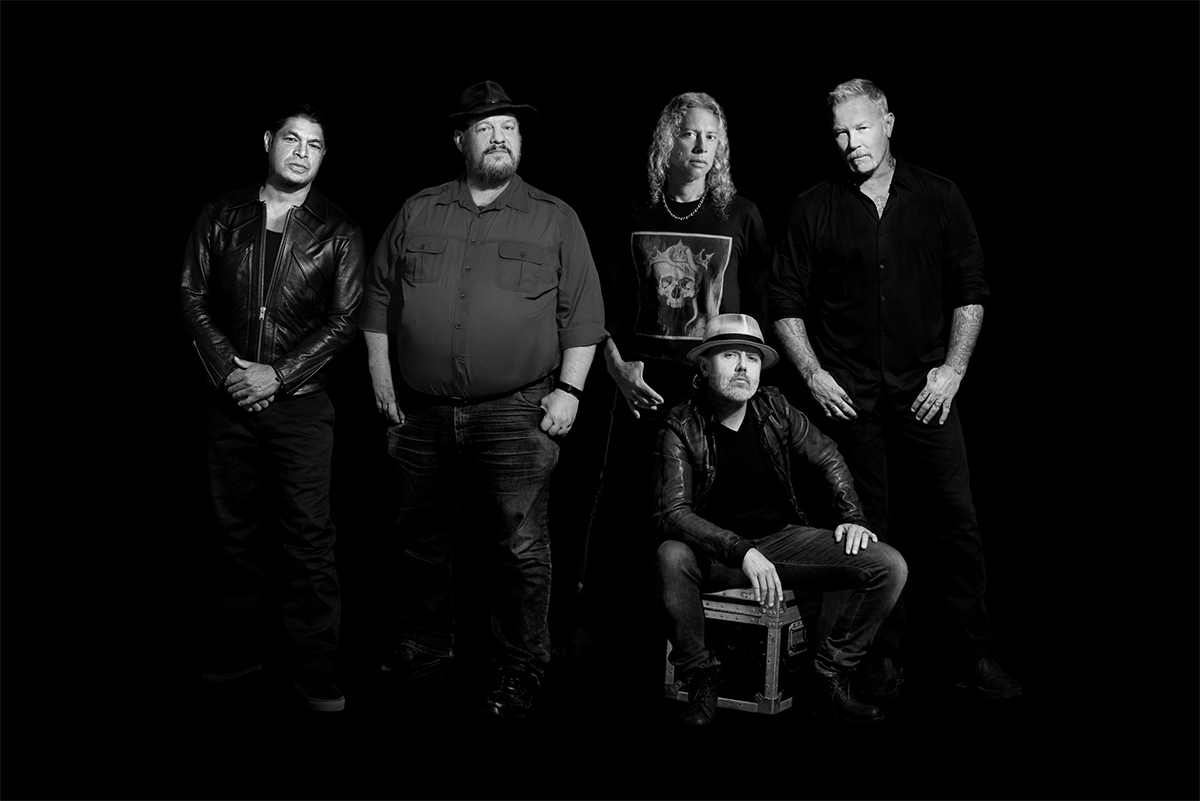 Metallica and Dave Pickerell Together / Photo Courtesy of Metallica

Each batch of the whiskey will get its own Spotify playlist too, so you can listen to what the whiskey did as it came of age. The whiskey is named for the first song on the band’s ...And Justice for All album, which debuted 20 years ago. Additionally, the first batch is numbered 081, in honor of Metallica’s founding in 1981.

In other words, this is Metallica through and through. Furthermore, the band members are said to have been heavily involved in the creation of their whiskey. There’s a forthcoming Bay Area distillery and visitor’s center in the works as well.

[Editor’s Note: Sadly, Dave Pickerell passed away on November 1, 2018. We, along with the entire whiskey industry, mourn his loss.]

Surely you’ve seen the Matthew McConaughey Wild Turkey commercials as of late. The actor is playing creative visionary for the brand, directing and appearing in commercials and promotional materials. That’s not all though, as he also worked with master distiller Eddie Russell on the creation of a new whiskey, Longbranch.

McConaughey’s endeavor is a bit different from the other whiskeys mentioned here. As opposed to a standalone brand, he’s involved with an individual release tied to a major distillery, Wild Turkey. As for the whiskey itself, Longbranch incorporates Texas mesquite and oak charcoal, intertwining McConaughey’s Kentucky and Texas roots together. 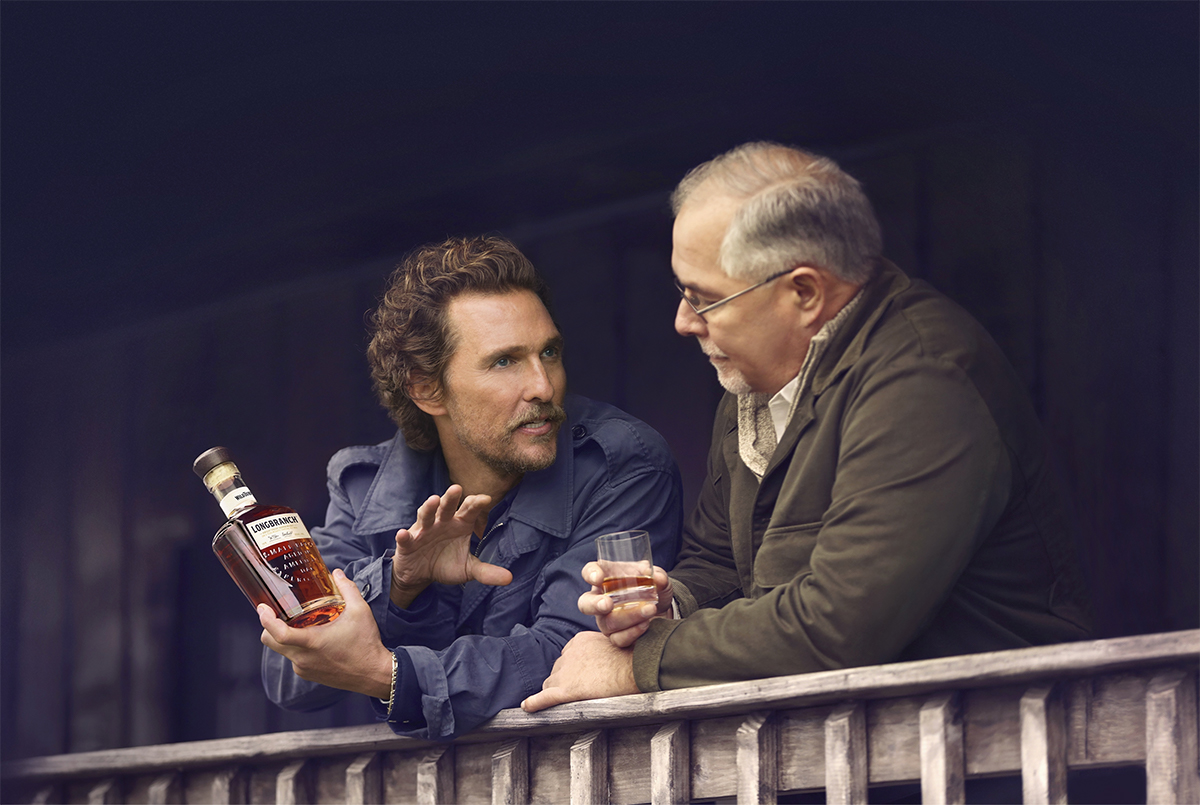 More specifically, 8 year old Wild Turkey bourbon is filtered twice, first with charcoal and then with the Texas mesquite. All told, it’s a spicy, earthy, slightly smoky riff on the Wild Turkey profile. McConaughey and Russell were said to have gone through many tastings together over a period of two years before settling on the process and whiskey.

As you’re considering whether any or all of the above are worth your time, ask yourself a few questions. Are the celebrities mere figureheads, or are they invested in a way that extends beyond monetary gain? Do they get involved in the production of a whiskey which specifically matches their own interests and tastes? Are you paying a “celebrity premium” just because a well known name is attached to the whiskey? Ideally, you’ll find authentic involvement backed by industry knowhow, at prices that don’t gouge you just because you’re a fan. 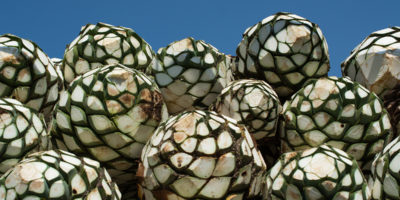 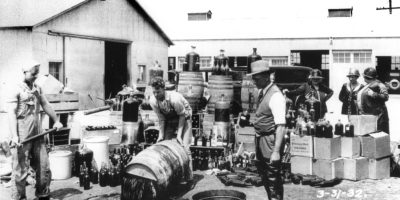 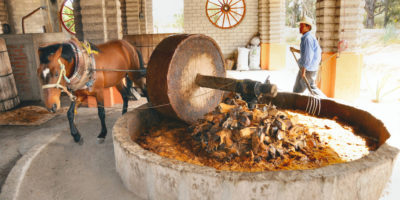