Distiller.com uses cookies that are essential for us to operate the website and that are helpful for us to improve the services. By continuing to browse our website, you agree to first-party and third-party cookies being stored on your device. Learn More About Cookies
Distiller’s Friday Roundup – February 19, 2021
By Stephanie Moreno
February 19, 2021

Well it turns out the Groundhog wasn’t messing around this year. Winter is in full effect! For those with the foresight to have a stocked pantry and bar, kudos to you. For everyone else, we imagine you’d like to put this week behind you and turn your attentions to some lighter news. Allow us to assist in that endeavor. First, as we’re getting ever so close to March now, the topic of Irish whiskey becomes front and center in light of St. Patrick’s Day. As an illustration, this week the much anticipated Midleton Very Rare 2021 was announced. Notably, this annual limited edition release will be the first for the brand’s new master distiller Kevin O’Gorman.

And while this year will be much the same as last year with traditional St. Patrick’s Day celebrations hampered once again, there are ways to celebrate the holiday safely. As a matter of fact, Jameson has some ideas that you can read about below. Turning our attention to another part of the world, new regulations were proposed this week regarding Japanese whisky. This should be good news to anyone who is a fan of this rapidly growing category. We’ve got the details for you below in Distiller’s Friday Roundup for February 19, 2021!

Regarding the release O’Gorman, said: “I am particularly proud to have been able to include distillate that was laid down in 1984, the year the collection was first conceived by Master Distiller Emeritus Barry Crockett, from whom I have learned so much. For me, this vintage adds a new dimension and elegance to the style and quality for which the range is renowned. I couldn’t ask for a better way to begin my chapter as Irish Distillers’ Master Distiller.”

Midleton Very Rare 2021 is expected to be released this weekend in Ireland with an SRP of €180. The UK, USA, Global Travel Retail, Australia, Germany, France and Canada will see the release in the coming months. This early release is a departure for the brand which in the past has released the series in the autumn. However, the brand does plan to hold back some bottles of Midleton Very Rare 2021 for a second release in the late autumn in Ireland and select markets to ensure availability for the winter holiday season. 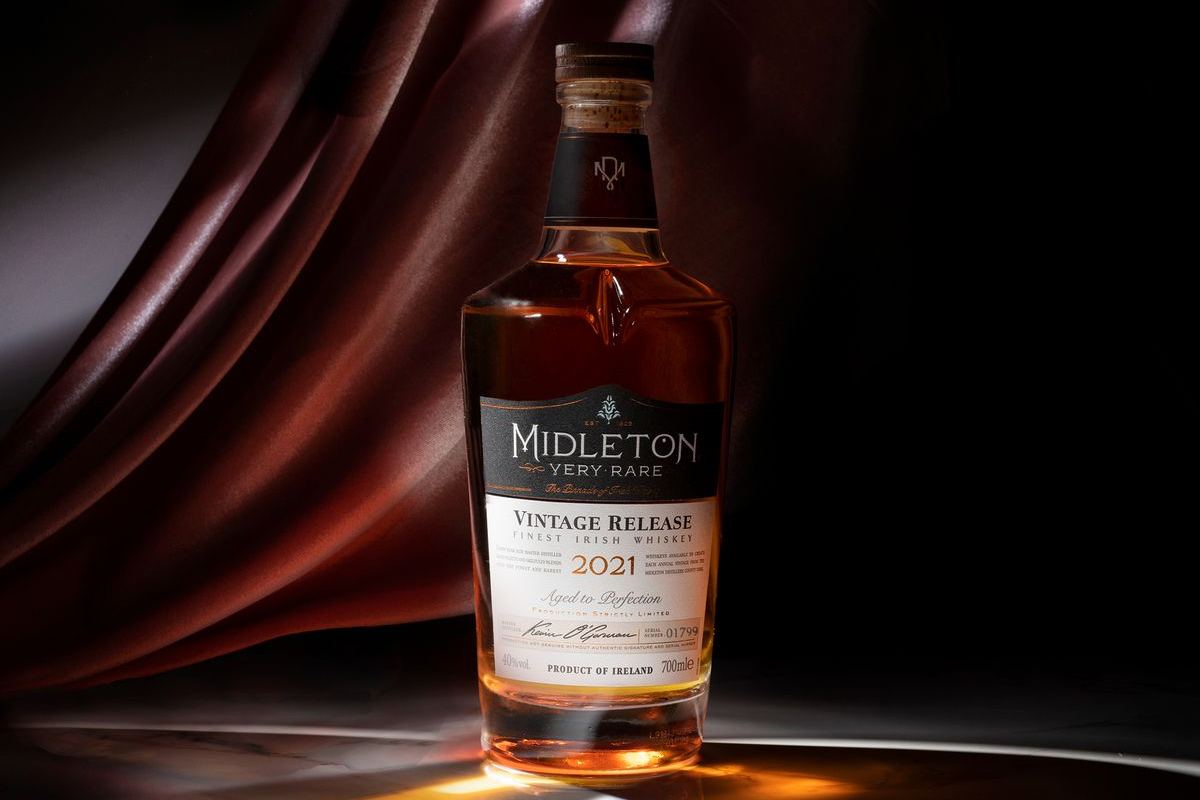 This week the members of the Japan Spirits and Liqueurs Makers Association (JSLMA) issued new guidelines on the production and labeling of Japanese whisky. As we’ve mentioned previously, currently there are no regulations in place regarding Japanese whisky. Significantly, many whiskies sold as Japanese whisky include whisky distilled in other countries, particularly from Scotland and Canada.

Chiefly, the proposed regulations include production requirements as follows:

– Aging: “The distilled product must be poured into wooden casks not exceeding a capacity of 700 liters and matured in Japan for a period of at least 3 years thereafter.”

– Bottling: “Bottling must take place only in Japan, with alcoholic strength of at least 40% as of such time.”

While these rules aren’t regulated by law, these guidelines are to be followed by all members of the JSLMA which includes two giants in the whisky world, Suntory and Nikka. Each of these brands have released statements regarding the new proposed guidelines. 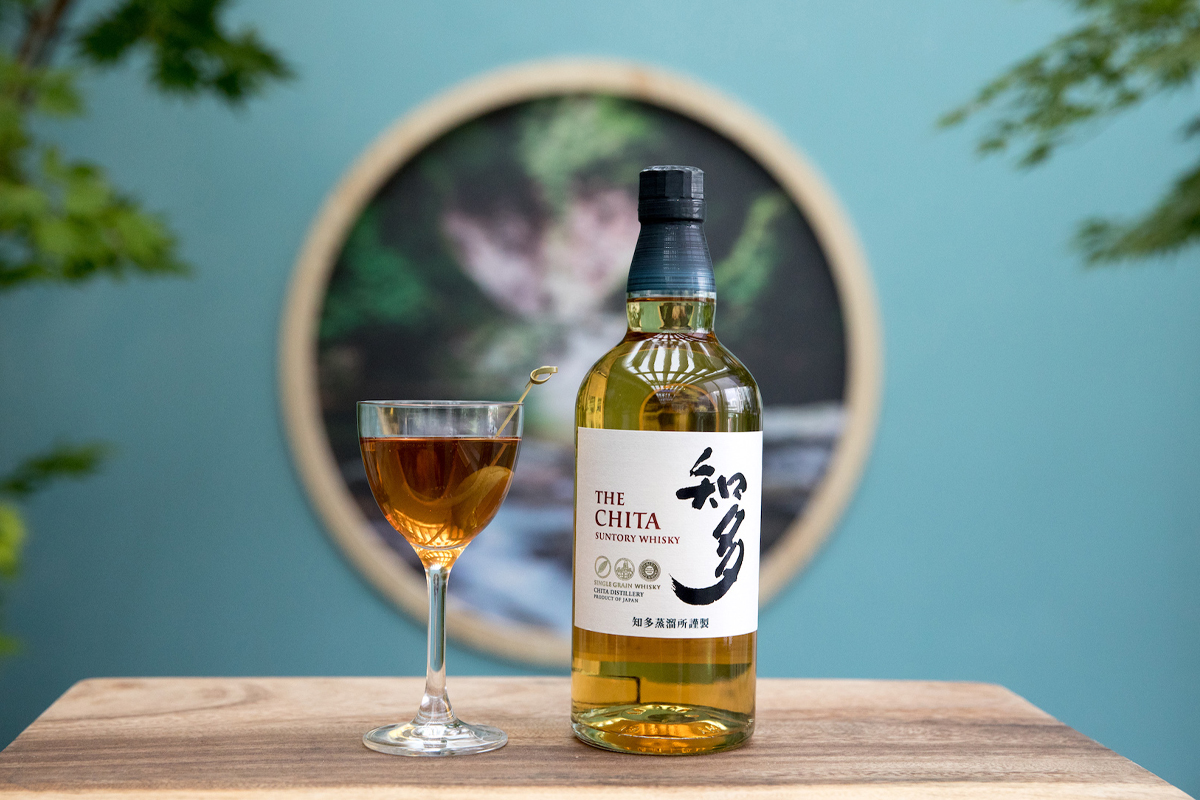 As members of the Japan Spirits & Liqueurs Makers Association, Nikka Whisky and its parent company Asahi Breweries (Tokyo, Japan) will follow the Labeling Standards and support any initiative that provides further clarity to our valued customers when selecting their whisky.

Though our current labeling is not affected by the Labeling Standards, we have decided to provide further information for individual products on our website to clearly distinguish between products in Nikka Whisky’s line-up, which contains both whiskies that are defined as “Japanese whisky” according to the Labeling Standards, and those that do not meet all the criteria. We feel this is an important step towards ensuring customers clarity so as that they can reasonably decide which products to buy and information will be updated if the status changes.

The members of the JSLMA will begin working on these standards as of April 1, 2021 with a deadline to comply by March 31, 2024. We’ll keep you updated on this very exciting development in the weeks to come.

Jameson Wants Us to Take A Time Out: St. Patrick’s Time Off

Like last year, 2021 will see another cancellation of St. Patrick’s Day traditional celebrations. As a result, Jameson has announced an SPTO campaign— St. Patrick’s Time Off —which encourages us all to celebrate the holiday safely with our friends. The Irish whiskey brand has partnered with actors Retta Sirleaf and Joe Lo Truglio to promote taking time on March 17th to celebrate St. Patrick’s Day. In fact, those who take a pledge to do so will be entered for a chance to win $50 which will help cover some of your St. Patrick’s Day supplies.

Additionally, for each winner, Jameson will donate an additional $50 in their honor to the Restaurant Workers’ Community Foundation to complement a $150,000 donation the brand is making to the advocacy and nonprofit created by and for restaurant workers.

“A Jameson SPTO is the kind of PTO anyone can use, and everyone deserves,” said Sirleaf. “Highlight March 17th on your calendar, grab a Jameson cocktail, and rally your friends — it doesn’t matter if you are on a computer, or in masks and 6-feet-apart — St. Patrick’s Day is still on for 2021!”

Lo Truglio agrees. “St. Patrick’s Day, to me, is really about friends and fun,” he says. “We can all use more of both right now. Who wouldn’t want to take more time – an extra hour or the entire day – to celebrate those two things on March 17th? Sign up for a Jameson SPTO!”

To find out more about Jameson’s SPTO and to purchase limited-edition merchandise for the event, please visit the website here. 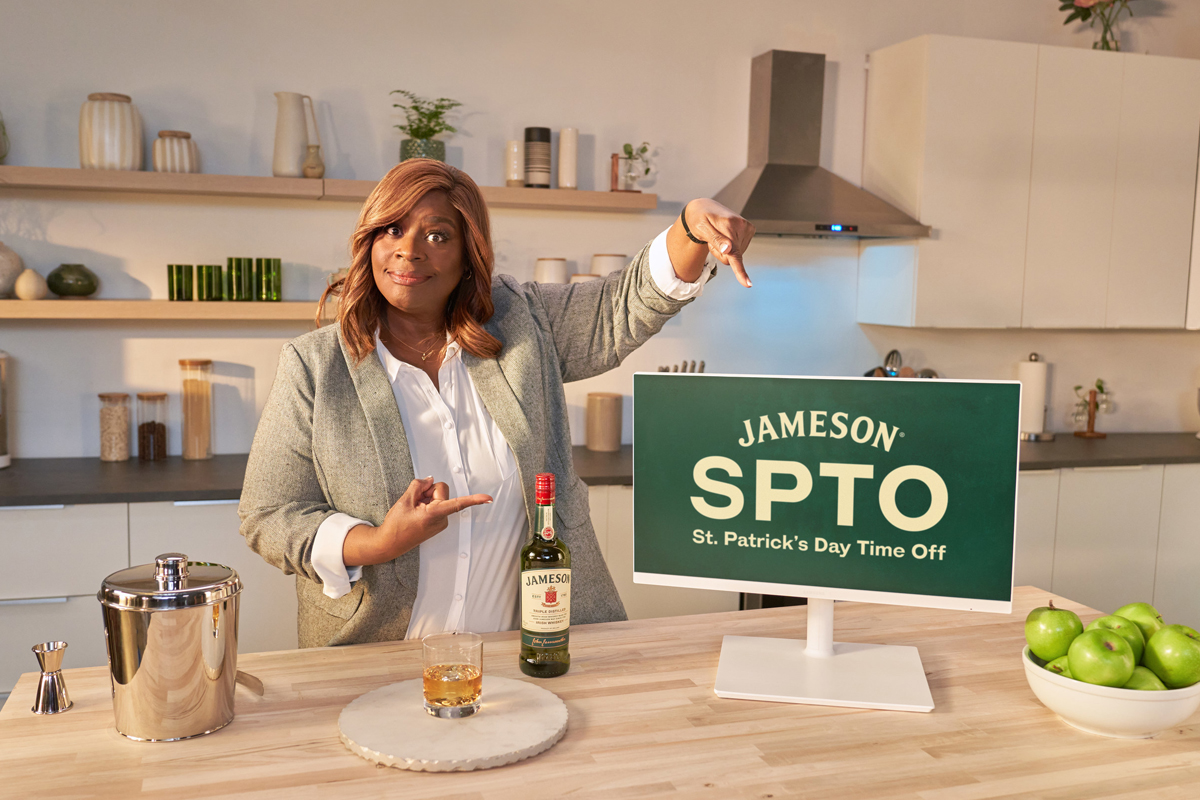 Tidbits From Around the Spirits World…

This limited-edition release marries single malt from an undisclosed Islay distillery which was distilled in 2006 and 2007. Aged for 12 years, a total of 18 ex-bourbon hogsheads were used in its creation. Bottled in 2020, this spring release yielded 5000 bottles worldwide and 720 for the US. It’s bottled without chill filtration at 45.8% ABV.

This limited-edition release marries single malt from an undisclosed Islay distillery which aged for 12 years in bourbon and sherry casks. The casks include 9 refill American oak hogsheads, 5 oloroso sherry butts (American and European oak) and 3 American oak solera sherry butts. Bottled in 2020, this release yielded 9,000 bottles worldwide and 360 for the US. It’s bottled without chill filtration at 45.8% ABV.

Welsh single malt brand Penderyn announced the release of two cask strength single cask whiskies exclusively for the US. These whiskies were released in the US in anticipation of St. David’s Day (March 1st) in 2021.

This single cask single malt was first matured in a Buffalo Trace bourbon cask before it was finished in a European STR (shaved, toasted and recharred) cask. It was bottled at a cask strength of 58.1% ABV. Only 232 bottles were produced and it has an SRP of $150. Availability is limited to CA, NE, MN, AK, NY, WA, DC, DE, MD, IL, TX and TN. 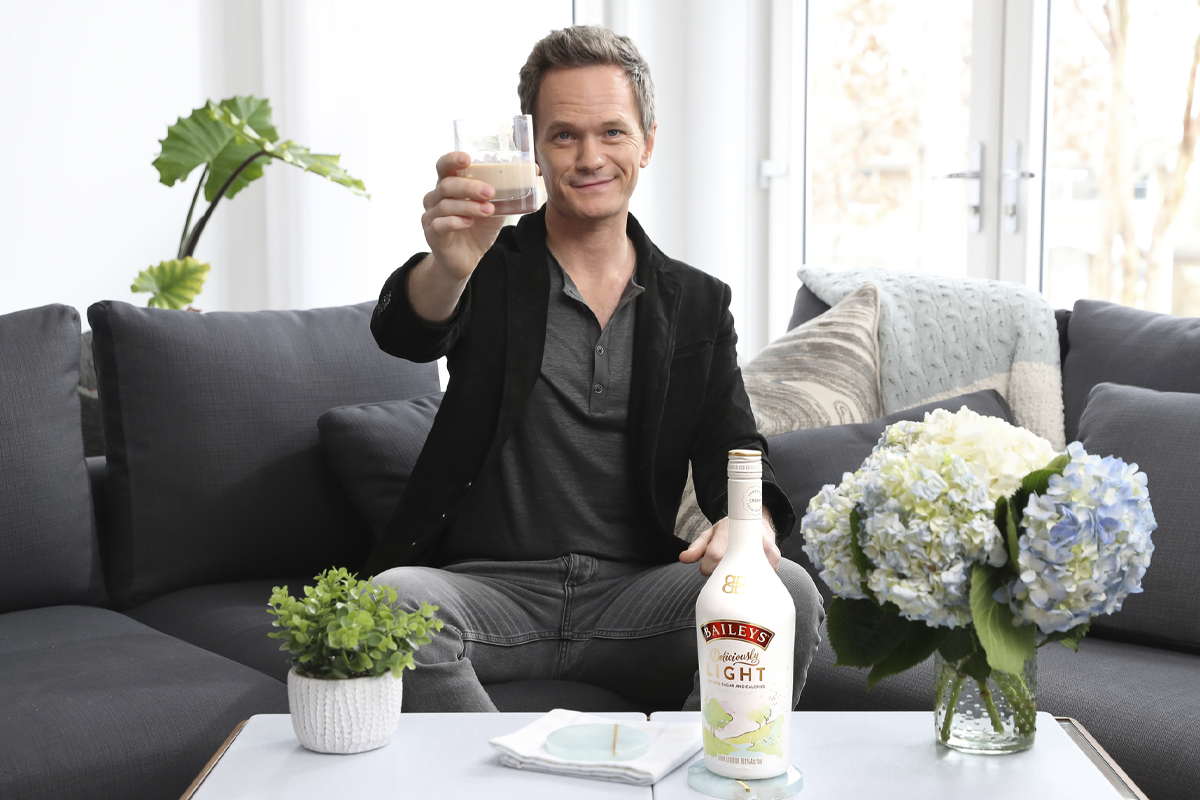 Deep Eddy Lime is made using the brand’s Original Vodka (column-distilled corn-based) as the base. This lime-flavored vodka is made with real lime juice. Deep Eddy Distillery is located in Buda, Texas just outside of Austin, which is home to the brand’s headquarters. Deep Eddy Lime is bottled at 35% ABV. Available as of March 2021, it has an SRP of $19.99.

Ready to grab a bottle of Midleton Very Rare 2021? 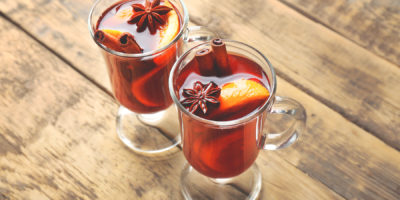 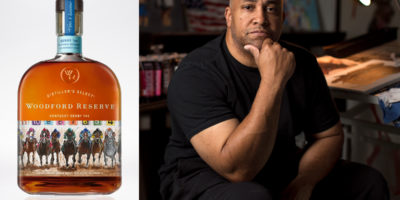