Distiller.com uses cookies that are essential for us to operate the website and that are helpful for us to improve the services. By continuing to browse our website, you agree to first-party and third-party cookies being stored on your device. Learn More About Cookies
What in the World is Eau-de-Vie?
By Anna Archibald
May 29, 2019

Almost as delightful to pronounce as it is to drink, eau-de-vie (French for “water of life”) is one of the most underrated spirits in the United States. Still relatively obscure outside of craft cocktail bars and the European countries where it’s traditionally made, eau-de-vie encompasses an incredibly diverse range of spirits. Essentially an unaged brandy, it can be made from any type of fruit. Though orchard fruits like pears, plums and apples are most commonly used to make eau-de-vie, they’re far from the only options. There are more unusual eau-de-vie on the market than ever, employing everything from berries and stone fruits to vegetables and—most curiously of all—fir tree buds.

The goal of an eau-de-vie is to capture the essence of whatever it’s made from. To do this, distillers first press the raw material to extract juices, ferment it and then it must be distilled. Because it’s unaged, eau-de-vie is often colorless, but depending on factors like post-distillation maceration, it sometimes takes on a slight hue. The resulting spirit is often mellow, but with an unmistakable aroma and flavor. Because of this, eau-de-vie is easiest to enjoy at room temperature or lightly-chilled on its own. Alternatively, you could serve over a large ice cube. Though it can be tricky to incorporate into cocktails, particularly for home bartenders, a good place to start is by adding small amounts into simple classics, like a Mimosa or Collins, or to a glass of sparkling wine.

Whether you prefer sweet berries, crisp pear, or earthy carrots, here are five bottles that exemplify the wonderful diversity and range of eau-de-vie.

Made in Alsace, each sip of this crystal clear brandy is like biting into a fresh pear. It’s no wonder a single bottle requires a hefty 30 pounds of Williams pears to make. Poire Williams is considered a classic style of eau-de-vie, and after tasting you’ll understand why. After crushing the fruit to extract the juice, it’s then fermented for up to six weeks. Then it’s distilled to a low ABV so that the flavors of the fruit are preserved. For an extra-impressive expression, keep an eye out for G.E. Massenez Poire Prisonnière—the same eau-de-vie but in a pear-shaped bottle that also contains a full-sized pear. 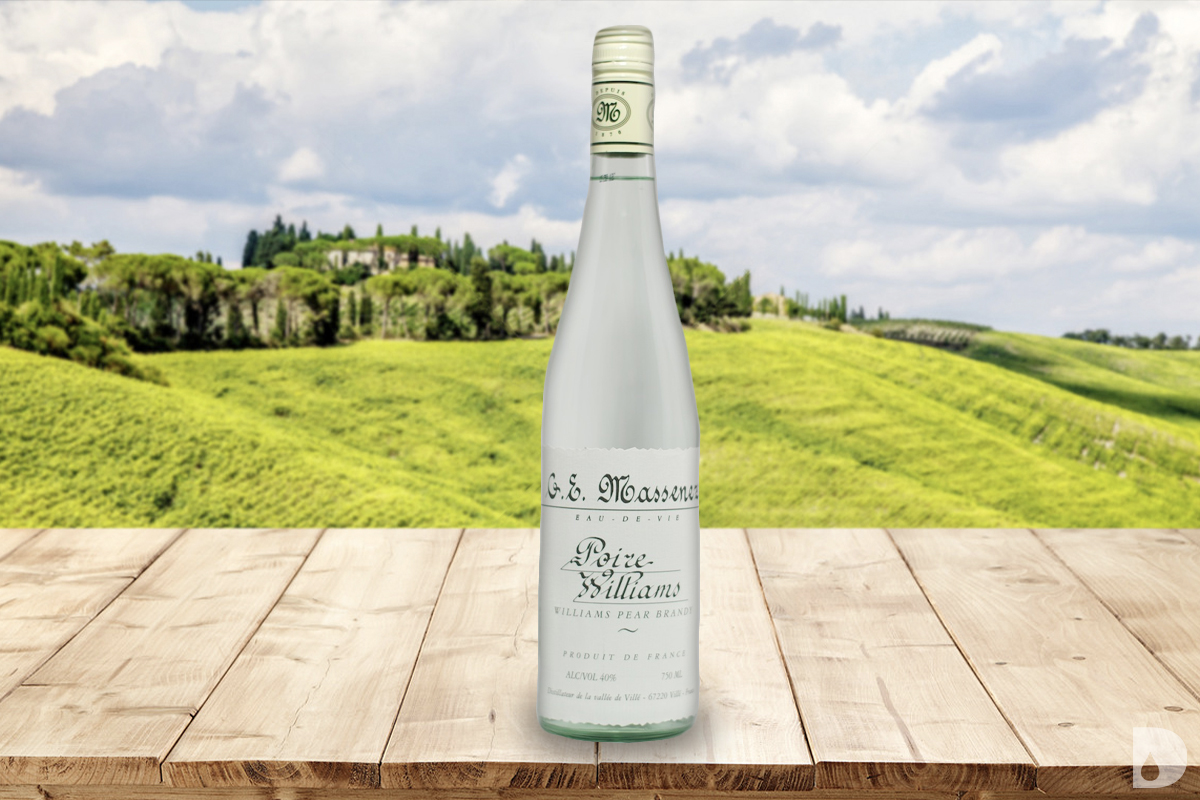 Not your typical eau-de-vie, this carrot expression from Hans Reisetbauer will have you rethinking brandy altogether. Slightly earthy and vegetal—as you’d expect with a spirit distilled from carrots—there are also hints of sweet stone fruit. The carrots used are only harvested in September and October by a local farmer in Austria. It takes a whopping 90 pounds of the root veggie to produce one bottle. 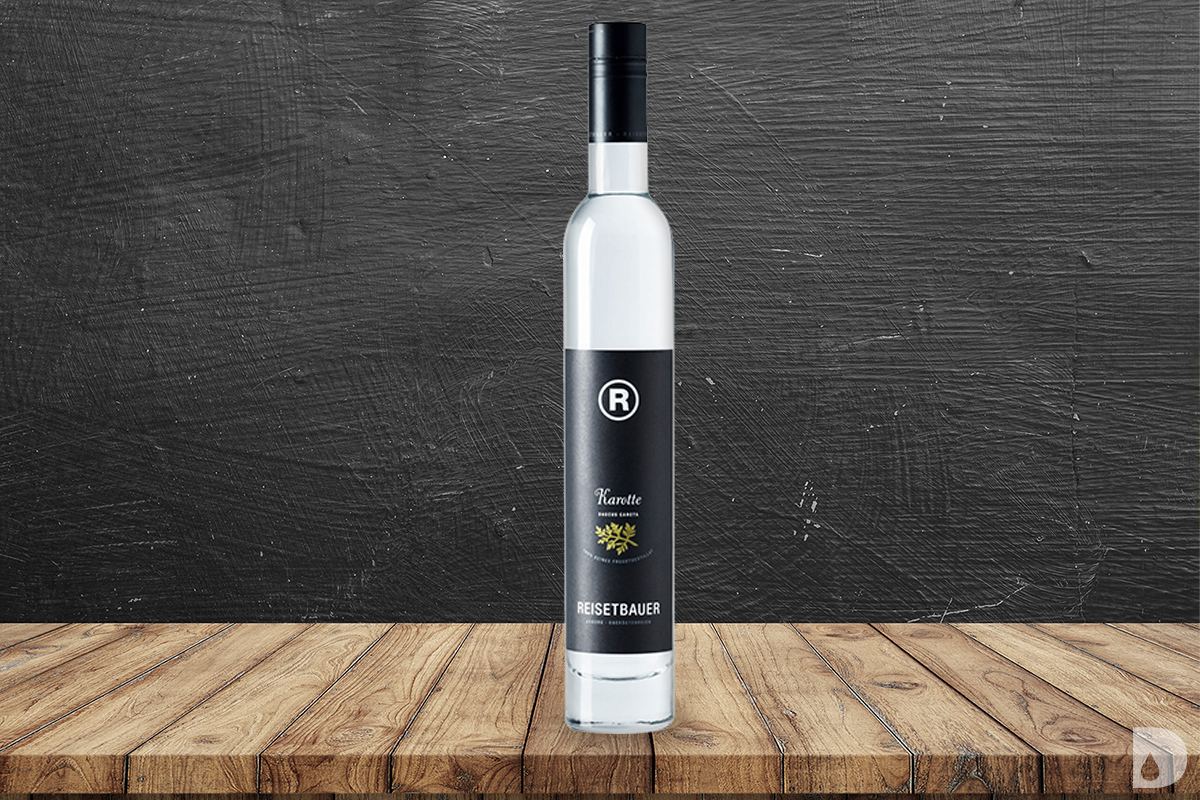 There’s nothing quite like the vibrant flavor of home-grown raspberries fresh off the vine—and that’s exactly what St. George tried (and succeeded) to capture in this raspberry spirit. It’s made using fruit grown nearby in California. A quick nosing will have you reminiscing about perching raspberries on each of your fingertips as a child, and relieved that you’ve got a glass of this beautiful eau-de-vie to tide you over. 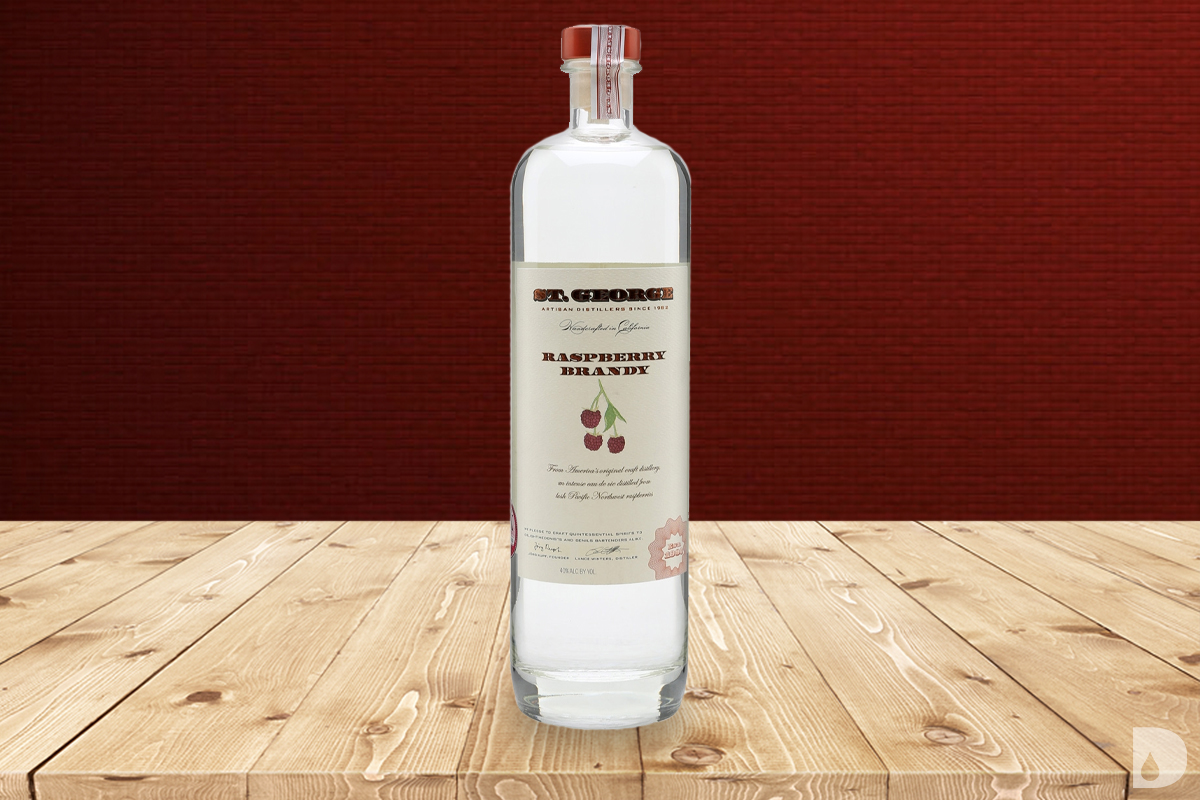 Even more unusual than a carrot eau-de-vie, this jade-hued expression is akin to taking a sip of a forest. It’s inspired by Eau-de-Vie de Bourgeons de Sapin, an Alsatian eau-de-vie made from pine buds. This one, however, is produced in Oregon and uses the buds of Douglas fir trees instead. Each bud is hand-picked and then macerated in Clear Creek’s unaged brandy. Then, it’s re-distilled and infused for a second time with fresh buds, which is how it gets that unique color.

If you’ve ever eaten an apricot, you know what a flavor bomb the little stone fruits can be. Thankfully, that vibrancy translates well as an eau-de-vie in this Austrian brandy. Blume Marillen is made using the Klosterneuburger apricot, grown in the Wachau region of the Danube Valley. One bottle requires nine pounds of the fruit. While you’ll get all the wonderful apricot flavor you could desire, also expect to be greeted with a lovely array of delicate floral notes and spice. 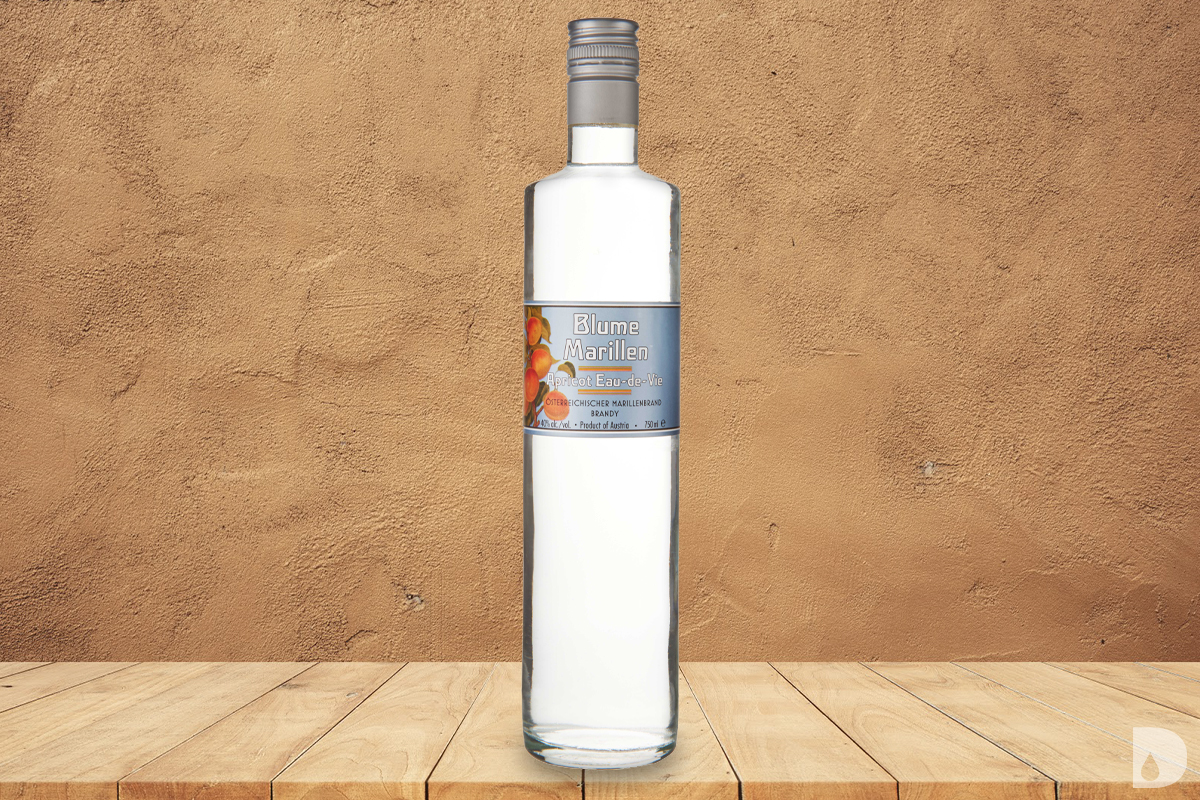 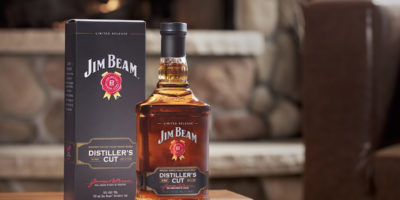 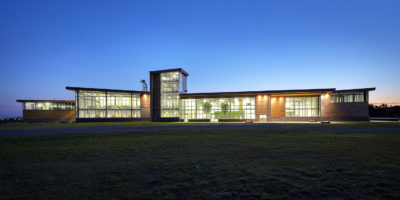 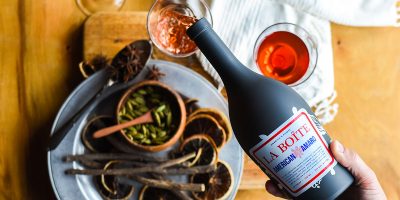 American Amaro: Essential Bottles to Drink Now
These American Amaro producers are putting their mark on the category