Distiller.com uses cookies that are essential for us to operate the website and that are helpful for us to improve the services. By continuing to browse our website, you agree to first-party and third-party cookies being stored on your device. Learn More About Cookies
Meet the Pioneers of Indian Single Malt Whisky
By George Koutsakis
June 30, 2018

The regard for whisky has spread far and wide. Today, bourbon and Scotch whisky expressions can be found in every bar, shop and restaurant across the globe. The larger brands are known to all, while the smaller ones remain the primary topic of conversation for collectors and connoisseurs.

Scotland’s whisky is bound to tradition, while whiskey in the US is a statement of freedom and creativity, post-Prohibition. Then there are regions far from the mainstream, which silently began distilling in the background, in preparation for a global debut.

Whisky from India is one of these unlikely regions to burst onto the global whisky scene. Starting on a blank canvas, the country’s production has developed greatly throughout the years.

The first thing to understand is that whisky sold within India and Indian whisky sold abroad are two very different categories. Within the country, the majority of the products labelled as whisky (they use the Scottish spelling) are actually blends consisting of neutral grain spirit, fermented molasses, and only a small percentage of malt whisky. 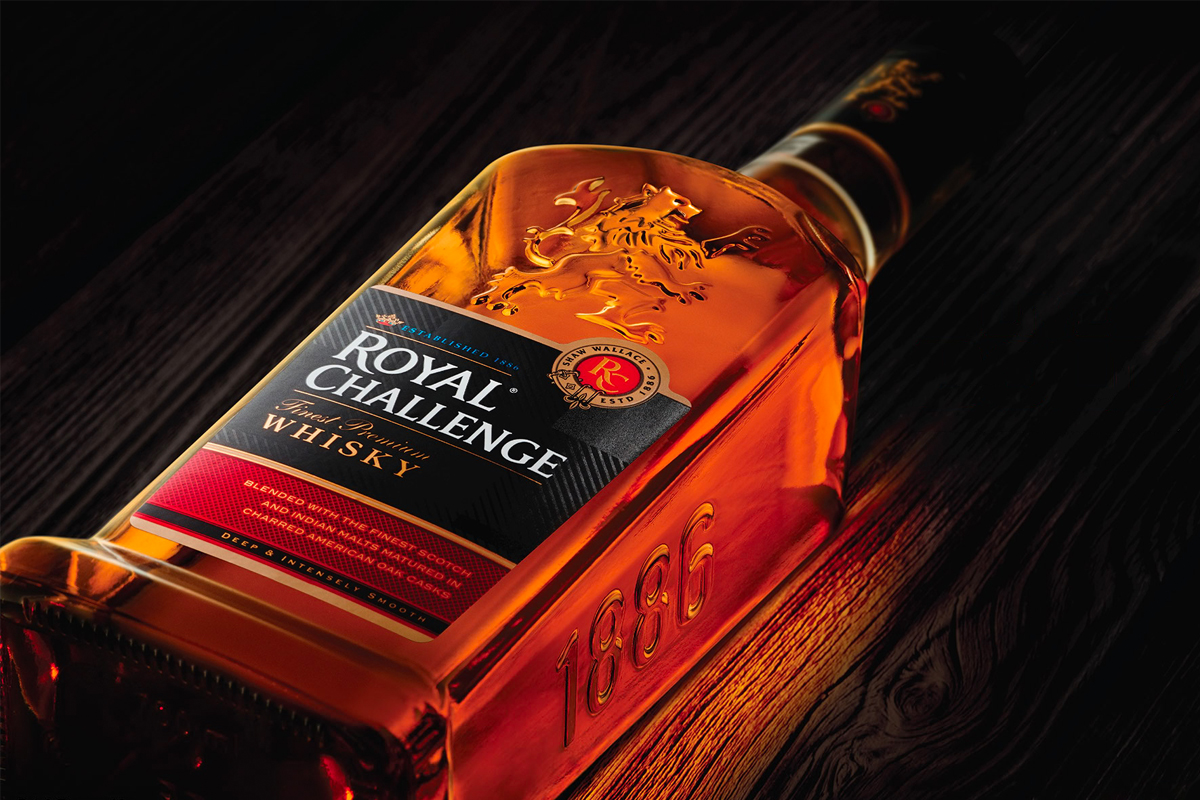 The reason these so-called whiskies don’t make it to the EU or the US too often is because they cannot be labelled as “whisky”; both the EU and US do not permit whisky to be distilled from anything but a grain/cereal mash and the EU does not permit neutral grain spirit (distilled over 95%). The ones that do make it over are instead known as “spirit drinks”, with closer similarities to rum. The molasses spirit is the most-consumed type of “whisky” in India.

However, true whisky is consumed in India. During the nineteenth century, Scotch whisky was imported into the country. Today the country is the world’s fifth largest Scotch whisky market. Acting as a quality catalyst, the concept of single malt Indian whisky was born in the decades that followed.

Led by Amrut Distilleries in 1982, single malt whisky production began. Founded in 1946 in Bangalore, Amrut produced many drinks including rum, the aforementioned molasses spirit, and other liquors. At the time, single malt was not a category widely-known or consumed in India. So, sadly, the malt whisky was blended with other spirits and labelled as Premium Whisky. 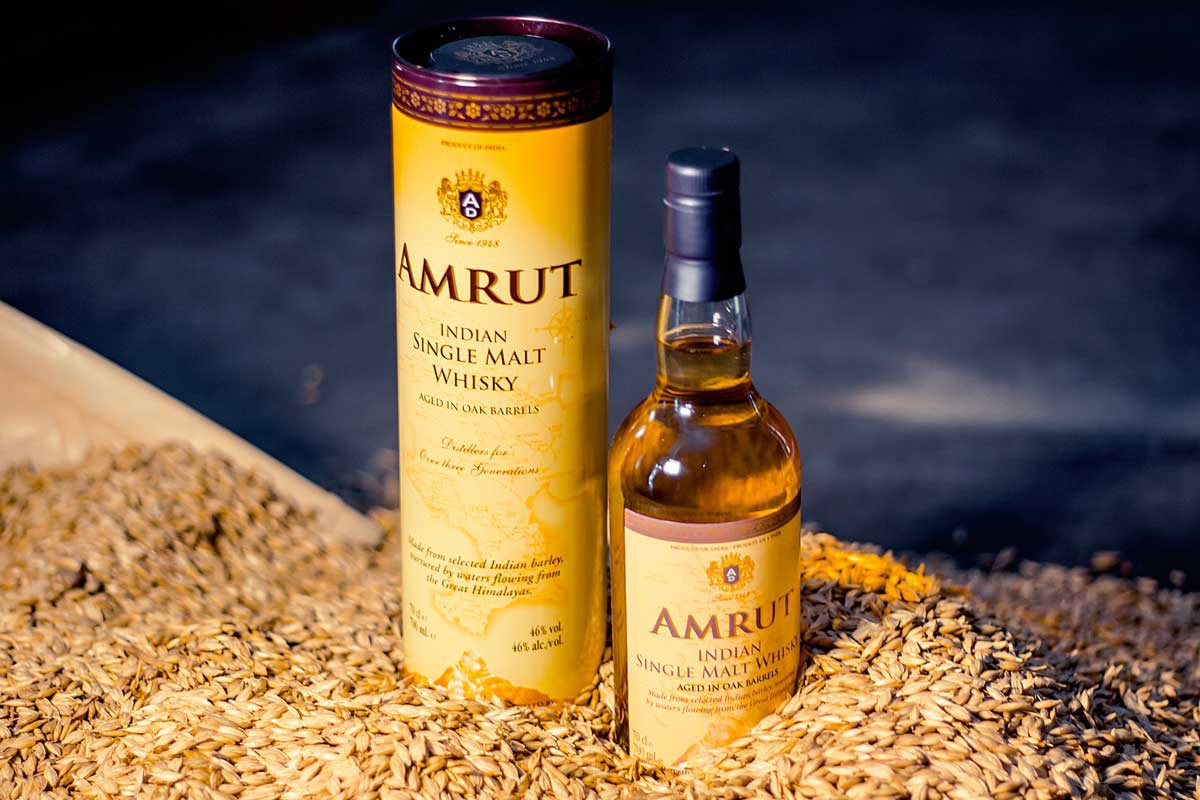 Decades later, in 2004, Amrut Distilleries launched India’s very first single malt bottling, the Amrut Indian Single Malt. Funnily enough, the expression was released out of necessity, as there was an excess of malt whisky aging, more than was needed for the company’s premium blends.

John Distilleries, the second malt whisky pioneer in India, was founded in 1996, primarily producing blended whisky. In 2008, they entered single malt whisky production with an eye towards the premium market. While the company is based in Bangalore, the single malt distillery is in Goa. In 2012 the Paul John Classic Single Cask whisky launched in London, marking an exciting new chapter for Indian whisky.

Single malt whisky from India has reached the global stage.

What greatly differentiates Indian malt whisky from other categories is the use of six-row barley, as opposed to the commonly used two-row variant. Six-row barley is less suited for whisky-making, due to the lower percentage of carbohydrates and therefore, lower sugar extraction. 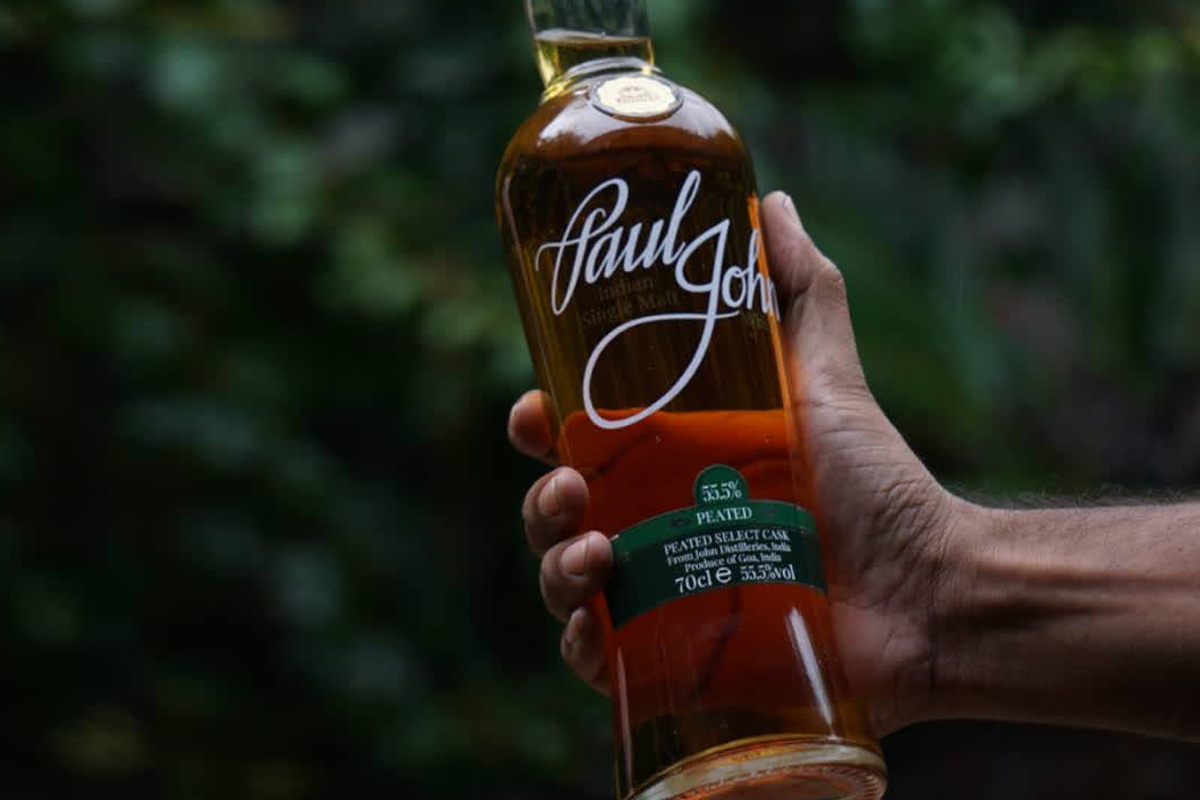 Six-row barley is grown in northern India, near the borders to China, where the climate is cooler. Its use is said to give India’s whisky a unique flavor profile and character. This makes the difficulties in production worth it. The unique spicy elements and playful, fruity character is, after all, what has put Indian whisky under the global spotlight. The hot and very dry climate also plays a huge role in production, as it greatly accelerates maturation.

Amrut’s head distiller, Surinder Kumar, claims that one year of maturation in India’s climate amounts to three in other countries. Seen as a positive, the larger “angel’s share” is a small price to pay for a quicker maturation.

Peated expressions are produced using imported Scottish peated barley or peat. In order to be sold in the EU, the expressions must follow rules similar to Scotch whisky, therefore be distilled in a pot still and aged in oak for at least three years.

Despite the difficult taxation laws and lack of popularity for single malts domestically, the Amrut and John distilleries have succeeded in making Indian malt whisky a highly popular category.

The two companies, however, are taking different approaches concerning growth.

John Distilleries, now employing over 2000 people, aggressively pursues brand growth and has succeeded in entering many different markets, with plans in place to enter others. Paul John can now be found in most European markets, the US, Australia, and many Asian countries.

Expanding the Paul John whisky range is also a priority, as the company often adds new expressions to its single malt portfolio.

Amrut Distilleries have also entered many markets around the world, but prefer to limit their expressions, in order to drive demand and rarity. Limited releases and some wonderful rums make Amrut’s offerings extremely exciting.

While the terroir of Indian whisky is still rather young, domestic single malt consumption is slowly growing. Strict laws make it hard for new distilleries to start-up. Yet, as the global whisky industry grows and laws start to bend, a new movement of craft Indian whisky may come to be.

Either way, it’s an exciting time for whisky diversity. 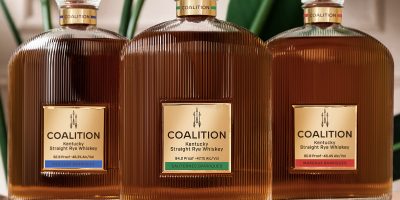 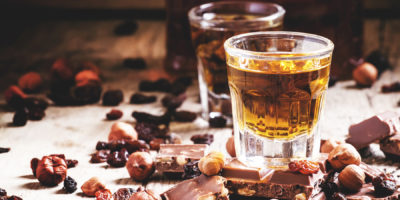