The best Old Fashioneds are usually the ones that aren’t messed with too much. The classic recipe is simplicity at its best. Occasionally though, a fun twist can honor the original while taking the drink in an entirely new direction. That’s the case with the Smoking Old Fashioned at New York’s Fine & Rare, the swanky new bar from the team behind the whiskey mecca that is The Flatiron Room.

The preparation for the cocktail takes some time, as do all good things…

Fine & Rare is both bar and restaurant, with an expansive spirits list which stretches beyond whiskey into mezcal, rum, tequila, and brandy, while also showcasing live jazz, great cocktails, and a dedication to excellent service. Here, the team decided to get in on the smoked cocktail fun that’s popping up at so many bars these days, but most importantly, not just for the sake of it. 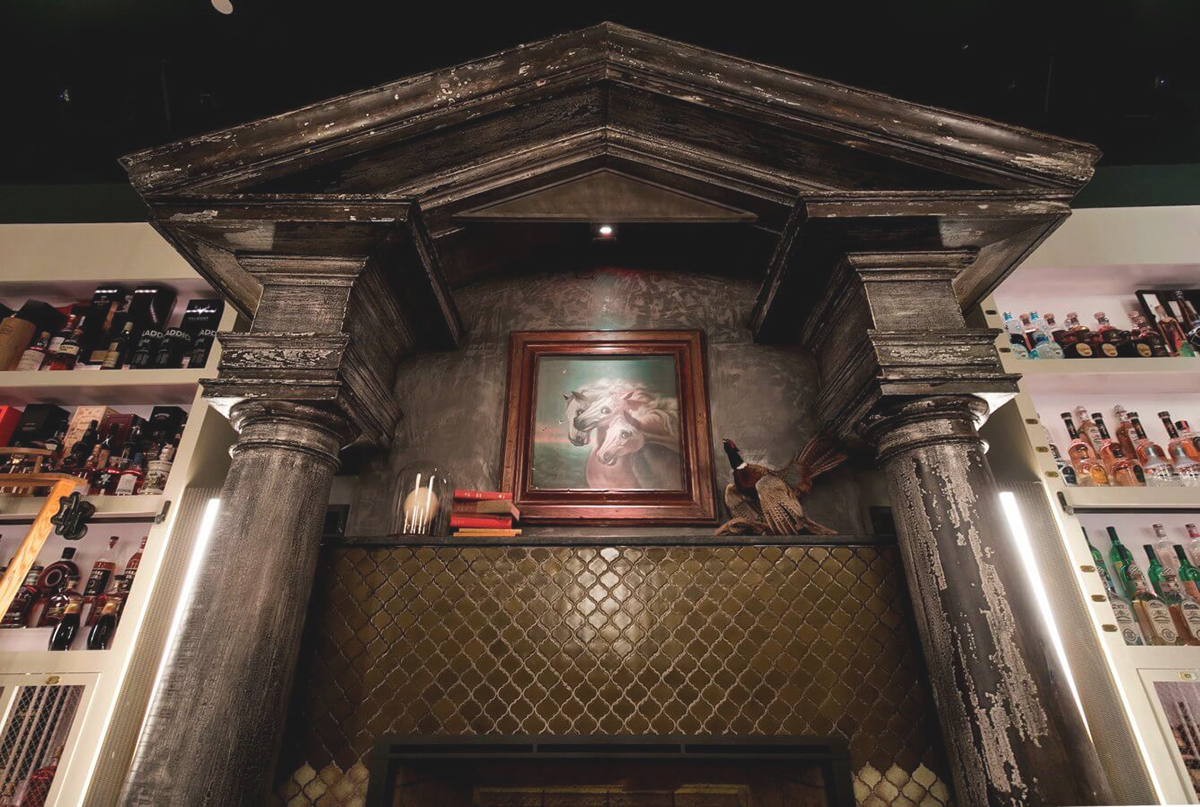 A DRINK AND A SMOKE

“It’s fun, right—but it’s not just a trick,” says Tommy Tardie, owner and operator of Fine & Rare and The Flatiron Room. “A lot of times these drinks are more theatrical and don’t have a lot of substance to them.”

They avoided that pitfall in several ways. First, guests choose from seven different flavors of smoke to infuse in the drink. This adds a layer of personalization while also showcasing distinctive flavor notes. Second, both the large, bulbous shape of the glass and its presentation with an ice sphere help keep the smoke in place.

“And it really latches onto the flavors,” says Tardie. Of course, the theatrics don’t hurt bar sales, either. “It’s one of those ‘me too’ drinks,” he says.

“While the smoke certainly adds aroma to the cocktail, it really does impart so much more to the classic Old Fashioned,” adds head bartender Devin Vilardi, who collaborated on the drink with the bar team. “It brings mystery and depth to the cocktail, as well as… a multi-sensory dimension added as the smoke billows and swirls to the guest’s nose.”

And again, it’s a crowd pleaser. “The Smoked Old Fashioned is enticing to our guests on so many dimensions, and we’re always so looking forward to seeing their eyes light up when they first have one,” says Vilardi. 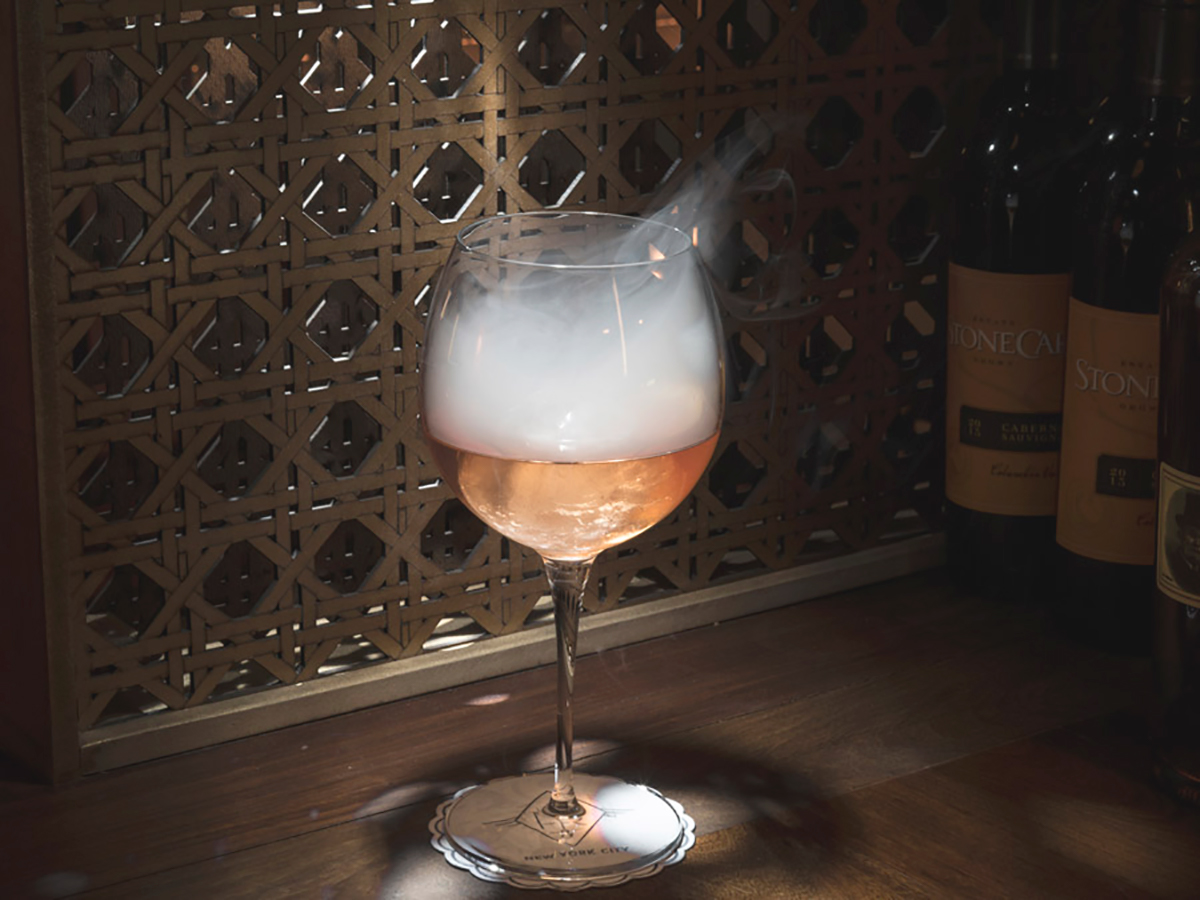 For those who’d like to try their hand at home, it won’t be quite as easy as making your typical Old Fashioned. “The preparation for the cocktail takes some time, as do all good things,” says Vilardi.

Fine & Rare lets the Demerara soak with “a couple healthy dashes” of Angostura. The whiskey is added, along with the ice, and is stirred 100 times. “The point of stirring this much is not only to mix the ingredients but also to insure the proper dilution of the alcohol as well as bring the mix down to 40 degrees,” says Vilardi.

The drink is strained into a large red wine glass, and an ice sphere is added. The orange zest is activated and used as a garnish.

“Now comes the best part,” says Vilardi. “We use our smoking gun to fill the glass with the thick, billowing smoke that our guest has chosen. We cap the drink with a hand-carved and personalized Fine & Rare Oak plate, removing it as we place the drink in front of our guest.”

Here’s your Instagram moment folks, act quick for maximum social value! Then put the phone down and enjoy the drink.

Ready to build your own Smoking Old Fashioned? 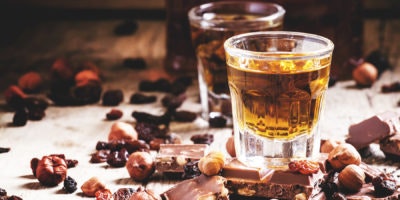 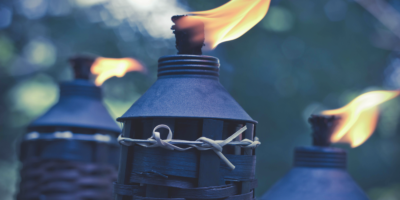 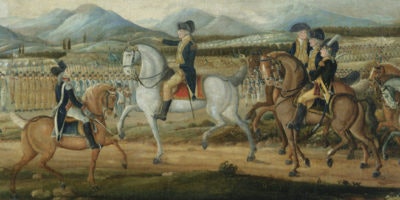