To Catch a Snowflake…

Stranahan’s Snowflake: Back home to Colorado

Stranahan’s is considered one of the most regional whiskies in America. While there was a time when it had larger distribution, they eventually reigned everything back in to their home state of Colorado. Outside of CO, you’ll find yourself beyond hard-pressed to put your hands on a bottle. So what would any self-respecting small batch distiller do? Why, make an even smaller and hard-to-get batch, of course. Enter: Stranahan’s Snowflake.

“…Snowflake isn’t found in any Centennial State liquor store. This prize is only sold on a first-come, first-serve basis out of the Denver distillery. About a week before the release of a bath, Stranahan’s makes an announcement to its more than 32,000 followers on Facebook and Twitter. No ads and no marketing campaigns were required to get hundreds of people to wait outside of a distillery for hours in the freezing cold.”

Next year, we’re gonna have to get ourselves some plane tickets (you know, to get to Colorado. So we can get a bottle). 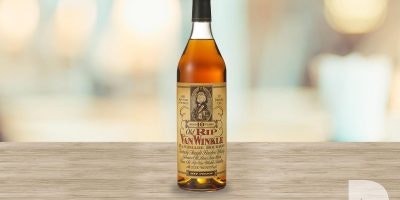 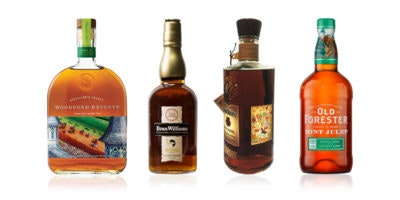 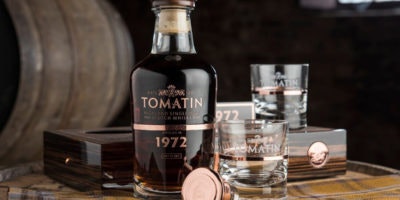