How to Read a Whiskey Label

Whether you are new to the whiskey category (and if so, welcome!) or whether you know your single malts from your bourbon, it’s always important to understand what you’re buying. There’s a lot of information given on a label. Though, sometimes what isn’t said is something to take note of. We’ll go over some terminology in the whiskey world to get you up to speed and ready to make sound purchases.

This product is a bottling which consists of whiskey from one barrel. No other barrels go into bottling. The size of the barrel isn’t restricted, but it is often a standard 53-gallon (200L) white oak. When purchasing single barrel whiskeys, keep in mind there will be variances between barrels. 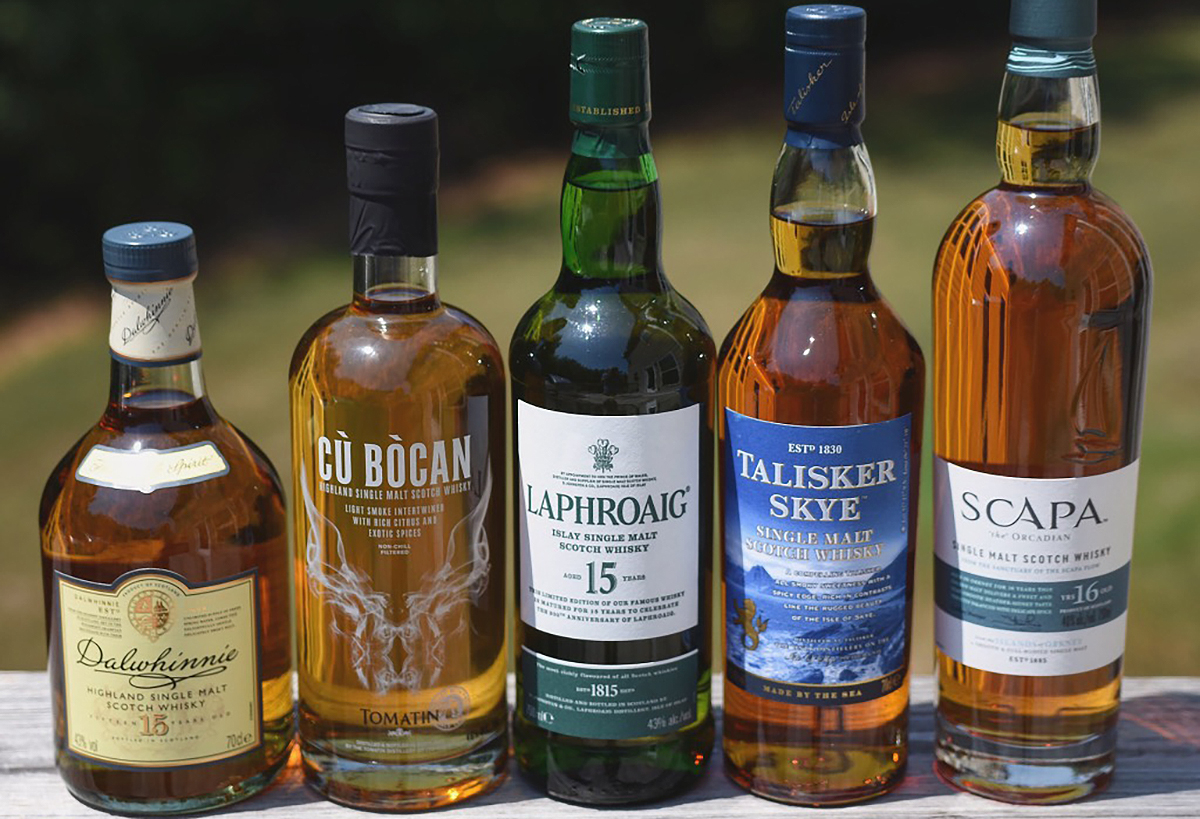 Distilled in the U.S., these whiskeys must have a mash bill of at least 51% barley and the whiskey must aged in new charred oak barrels. This Standard of Identification is being challenged by many American Single Malt distillers (see the ASMWC website for further details) so stay tuned for updates to this rising category.

Vatted malt is a term which is no longer in use and has been replaced with “blended malt” by the Scotch Malt Whisky Association (SMWA). This indicates a whisky which is comprised of single malt whiskies from more than one distillery. 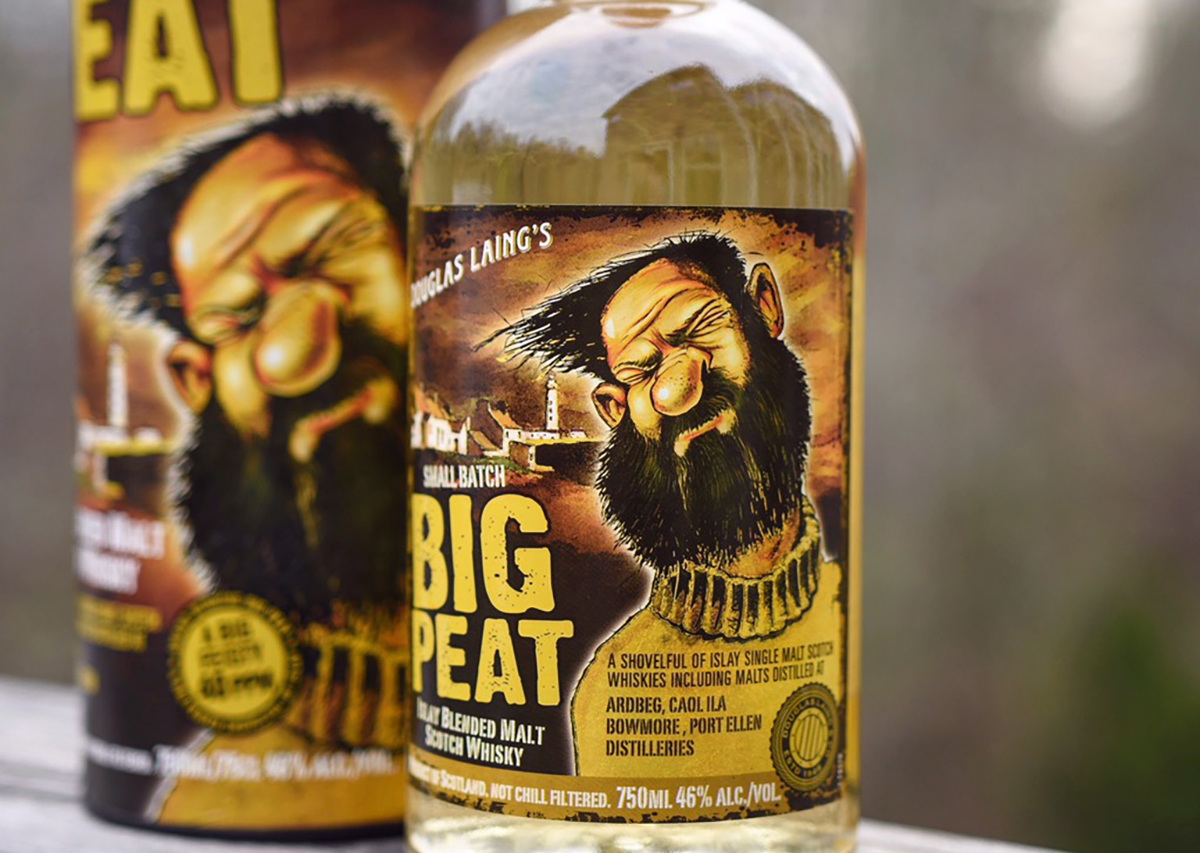 This indicates that water isn’t added to the whiskey after aging, prior to bottling. Typically whiskeys of this sort will be sold at higher than 46% ABV, but there isn’t a minimum. Most other whiskeys are sold between 40-46% ABV as their standard proof.

Chill-filtration is the industrial process by which some companies remove congeners from their products. At lower temperature and/or when water is added to whiskey which hasn’t been chill-filtered, the whiskey becomes cloudy. Additionally, there are small particles which are removed by this process to ensure the whiskey is clear of debris. However, these congeners and particles contain flavor and texture and removing them affects the end result. You will only see brands that DON’T chill-filter their products making this claim so if you don’t see it, assume your whiskey has been chill-filtered. 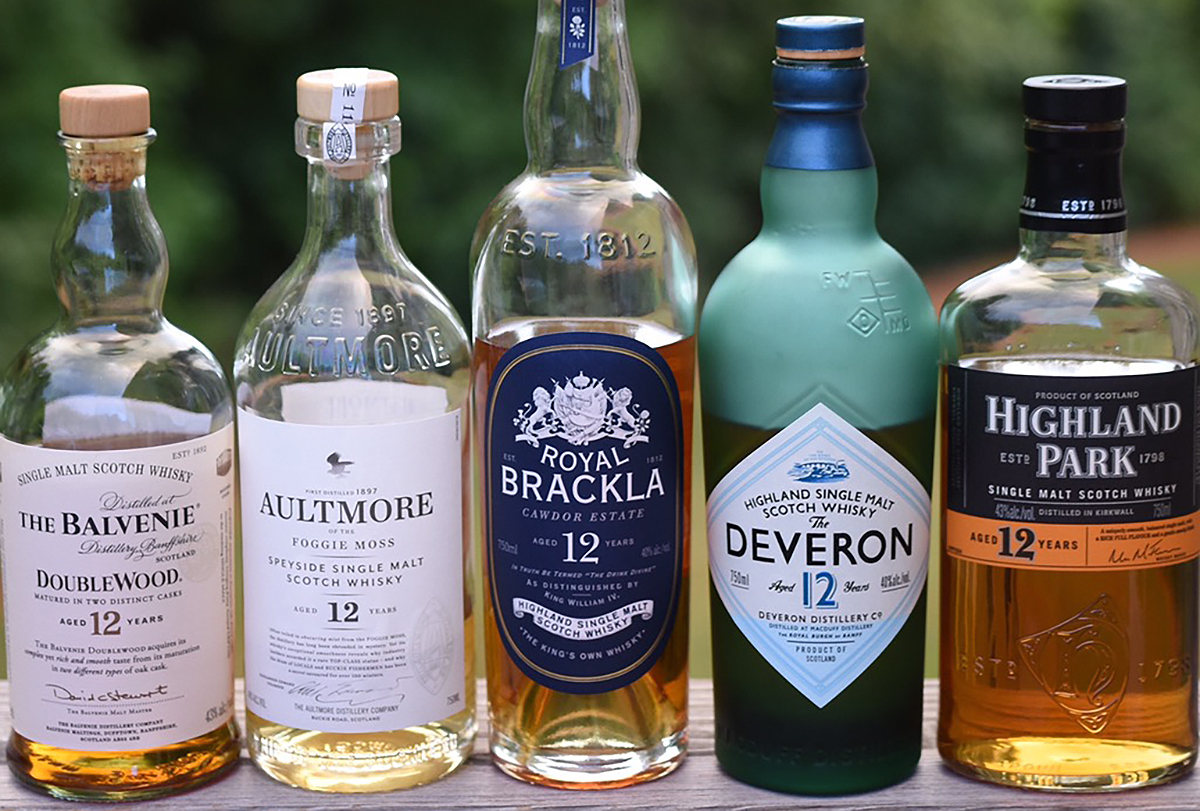 This term is only used with American whiskeys. It means that the whiskey is aged AT LEAST two years in charred new oak barrels (straight corn whiskey can be aged in used charred oak barrels or un-charred new oak). It can be a blend of more than one straight whiskey type (i.e. bourbon, rye, wheat, corn), provided all the whiskey comes from the same state. 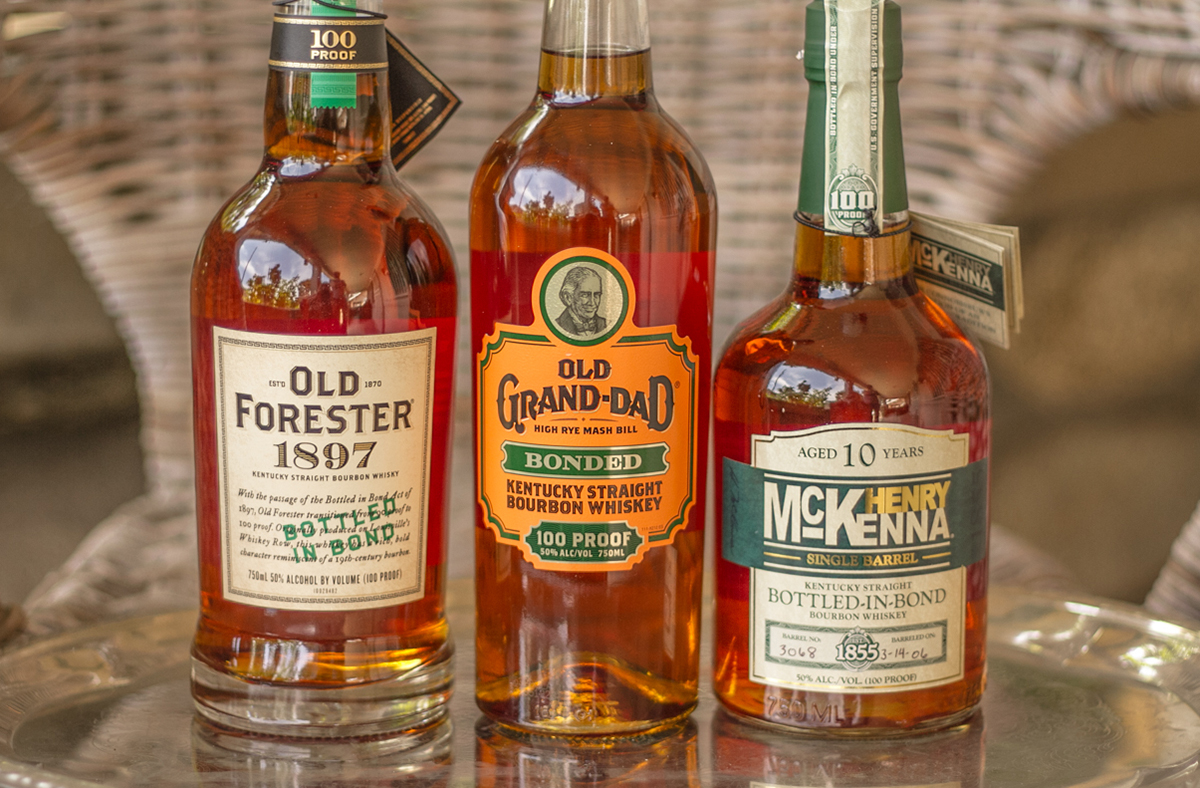 This could mean two barrels or it could mean 2000 barrels in a batch. There is no legal definition for this term. The brand themselves determine what this means. Take this meaning with a grain of salt. It really is only helpful to differentiate between the products the brand makes from each other. 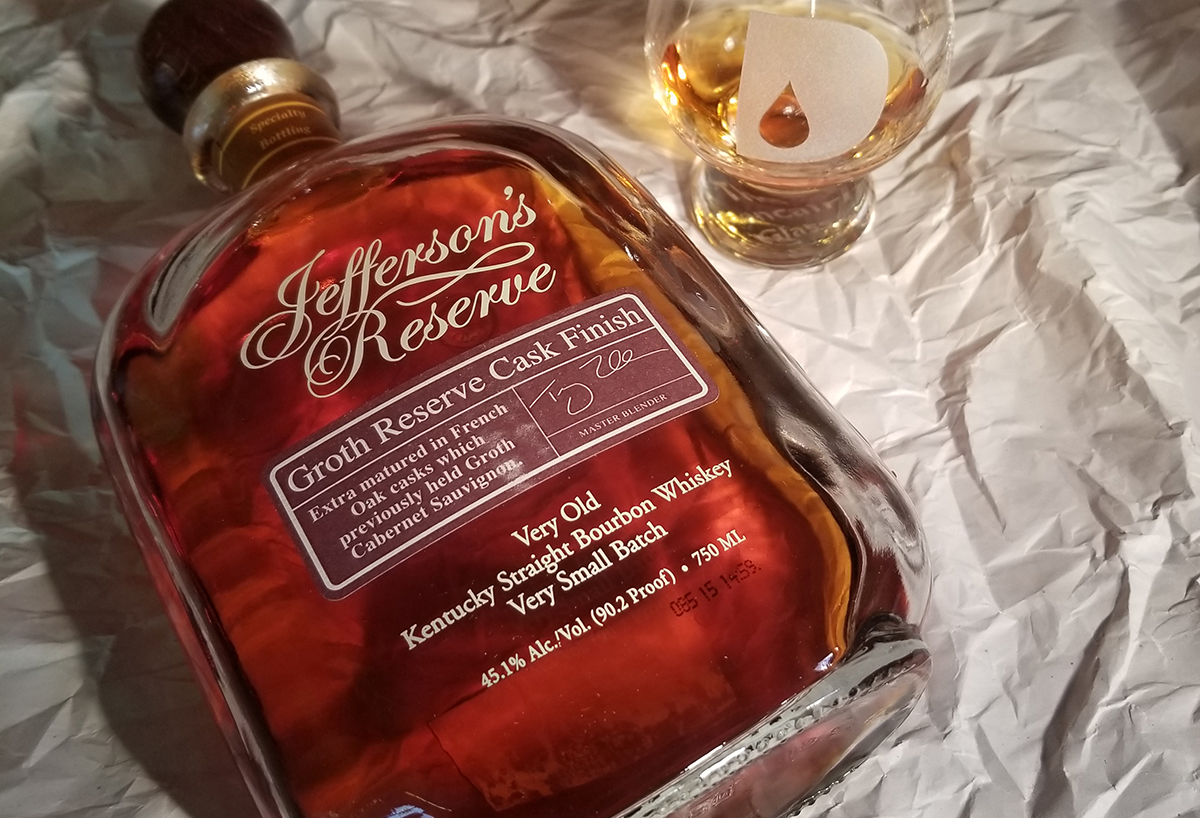 None of these terms have any legal significance with regard to the whiskey production. Since there isn’t consensus among the whiskey community, you should take a close look at claims of a “craft, handcrafted, or craft by hand” product. They often lead to more questions than answers.

OTHER THINGS TO NOTE

Years often appear on whiskey bottles. Pay attention to whether they have vintage dates (year of distillation) or bottling dates (year of bottling). Some whiskeys have both on their bottles. Do a math equation and you’ll have your age statement. 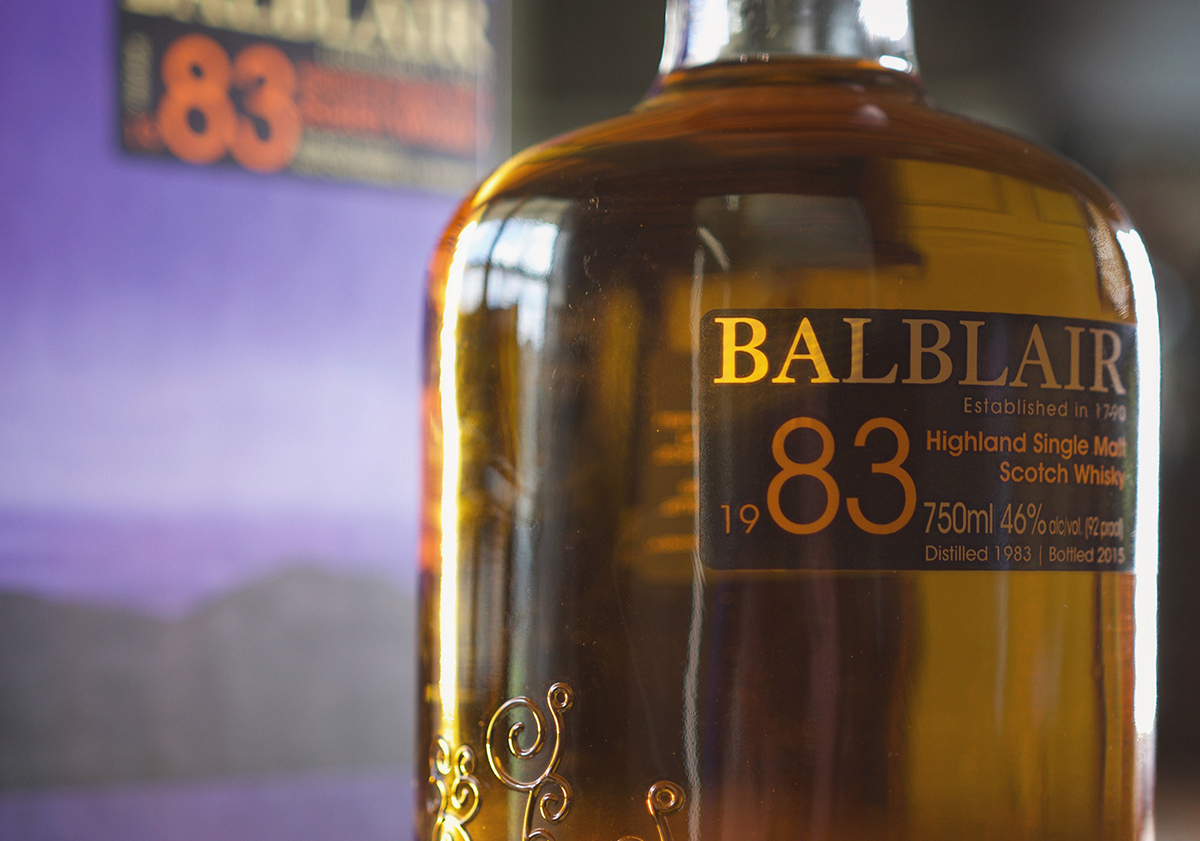 The country of origin is a required feature on all spirits. Additionally, in the U.S., if the state on the label for the company address doesn’t match the distillation state, the state of distillation must be given. However, the TTB (Alcohol Tax and Tobacco Bureau) has approved many labels as of late without this information. Some of this is due to the TTB being overwhelmed, but it is still something to keep an eye on. 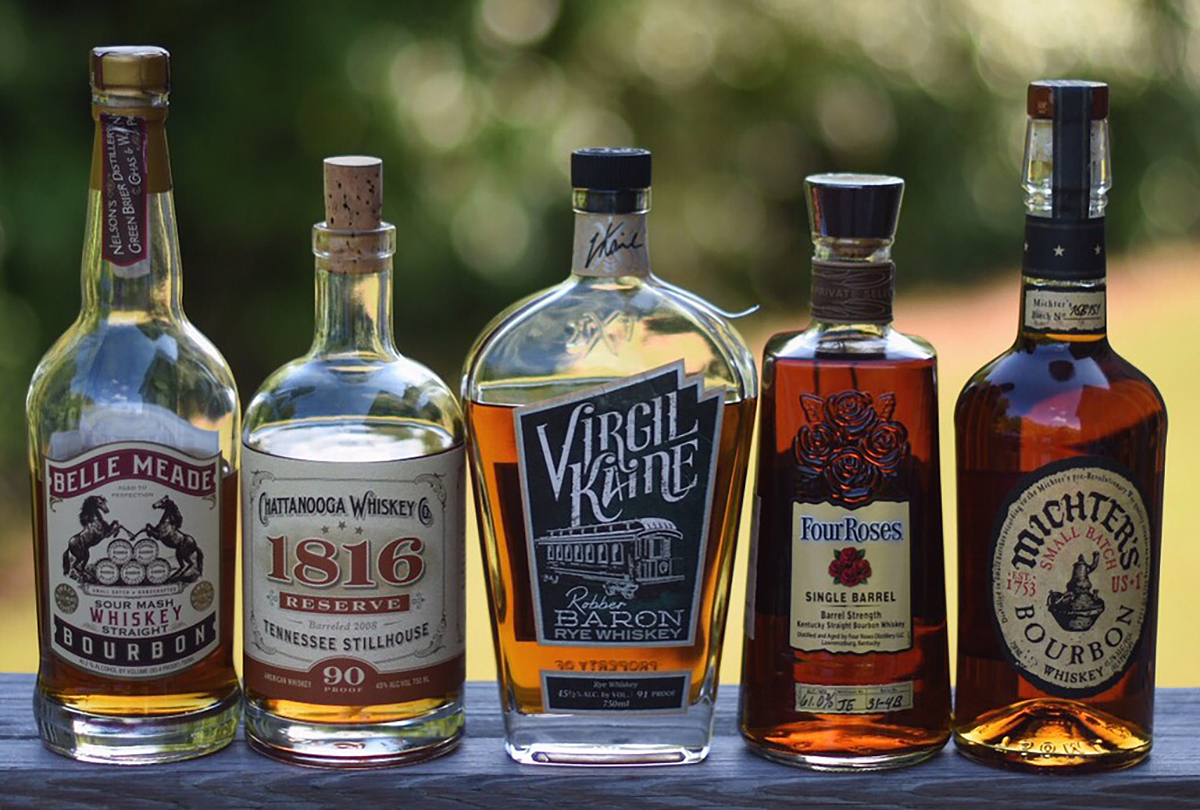 These terms are the tip of the iceberg to learn about whiskey, but they are helpful when making purchasing decisions. If you’d like to dive a bit deeper into the whiskey category, please see our Learn section on whiskey or our three-part Whiskey Deconstructed series. (Part 1, Part 2, Part 3)

Reading a whiskey label at the store? 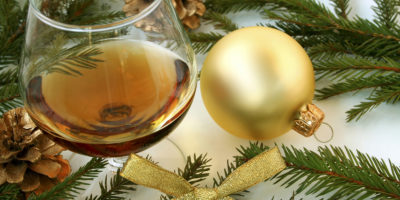 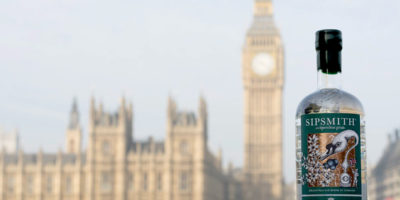 Sipsmith Distilled: A Closer Look at this London Gin Distillery
How this London-based distiller is moving ahead by looking back