The Rise of the Zombie

First, we’ll set the scene. The year is 1934. Prohibition has been repealed and Ernest Gantt AKA Donn Beach decides to rent an out-of-business tailor shop in Hollywood, California. Connected to the McCadden Hotel, the 13ft x 13ft space would soon be home to the world’s first Tiki bar. Using decorations from his Polynesian travels, Donn transformed the location into a tropical oasis with a bar offering new and unique cocktails. He listed the drinks on the mirror behind the bars. Drinks featured were Missionaries Downfall, Sharks Tooth, Sumatra Kula, the Vicious Virgin and the now infamous, Zombie.

I felt like the living dead, it made a zombie out me.

A lot of the old Tiki cocktails have origin stories and the Zombie is no exception. The story goes that Donn created the cocktail for one of his hung-over regulars who needed a pick-me-up before a business meeting. A few days later Donn asked how the hangover cure worked and was told “I felt like the living dead, it made a zombie out me.” Thus the drink’s name was born. Considering the potency of the cocktail, customers were limited to two drinks per visit.

The Zombie was comprised of a combination of rums from across the Caribbean, and a list of top secret ingredients. Why top secret? After having a couple of his recipes stolen, Donn developed an ingenious coding system that only he and his most trusted staff understood. This secrecy led to a lot of inspired and scary copycat versions of the cocktail. The Zombie cocktail reached new heights of popularity after it appeared on the menu of the Hurricane bar at the 1939 New York World’s Fair. 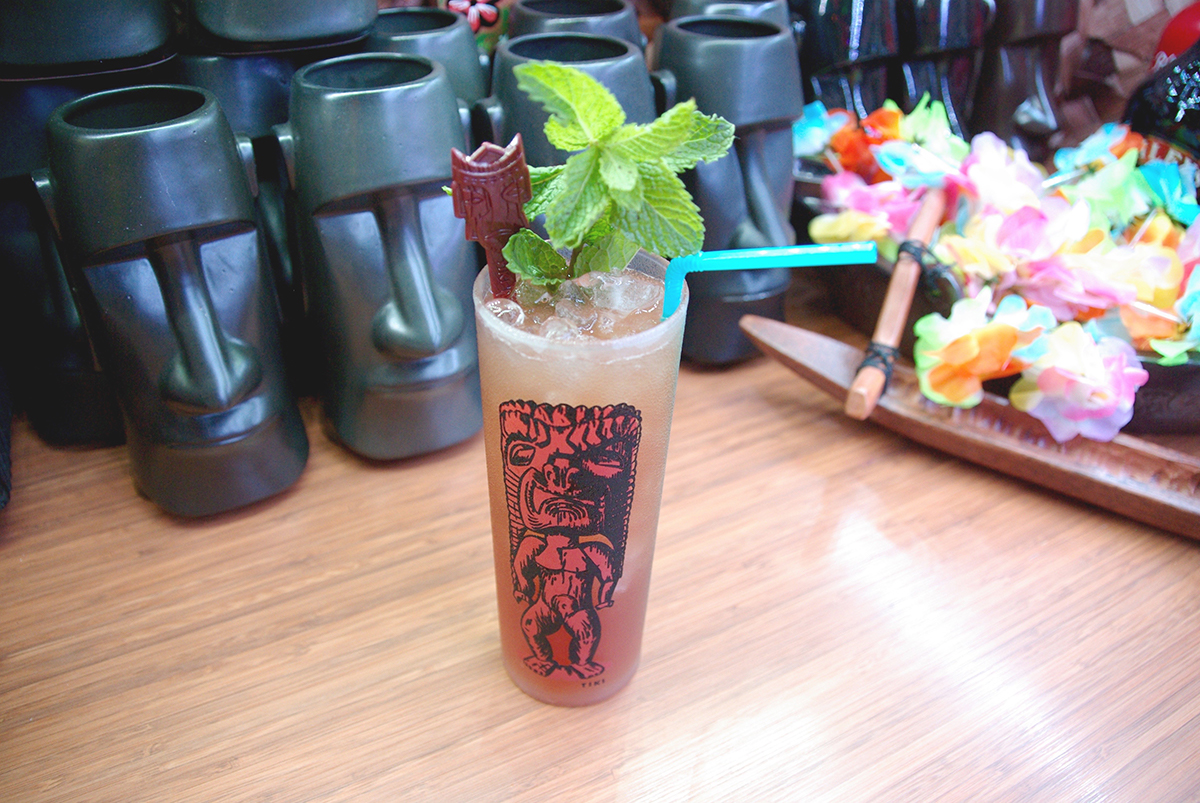 Over time the original Don the Beachcomber Zombie recipe appeared lost to the ages. That is until Jeff “Beachbum” Berry puzzled it out. Berry, called “the Indiana Jones of Tiki drinks” by the New York Times, spent ten years researching old cocktail recipes. Finally, he came into possession of the circa 1930’s little black book of Beachcomber staff member Dick Santiago. From there he was able to discover, and in time, unravel the mystery of the ingredient called “Don’s Mix”.

Put everything in a blender with ¾ cup of crushed ice. Blend for five seconds. Pour into tall glass, add ice cubes, and garnish with a mint sprig. 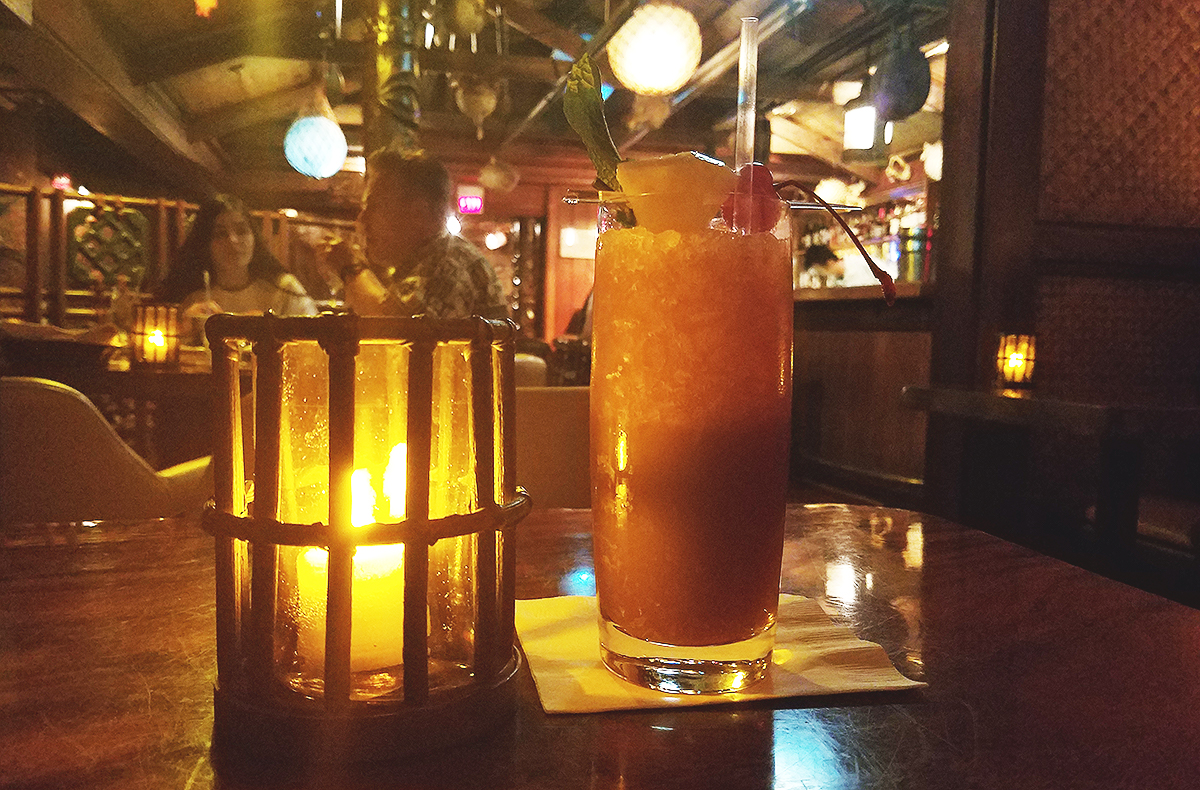 Twelve years later Trader Vic published this version of the cocktail in his 1946 “Book of Food and Drink”.

Put the ingredients in a large mixing glass with a large piece of ice; stir well and pour over cracked ice in a 14 ounce chimney glass. 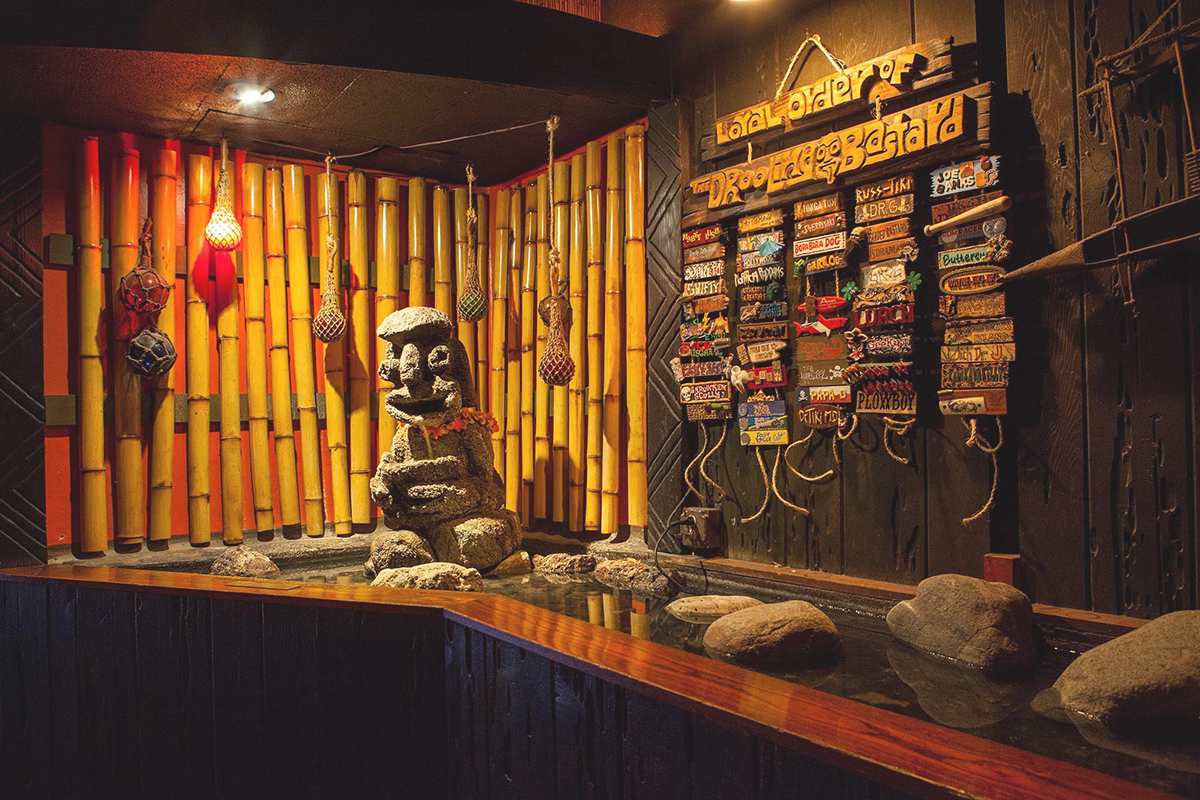 Finally, here is a modern take on the Zombie recipe. Created by Marie King of Tonga Hut, L.A.’s oldest Tiki bar. The drink’s spelling is a nod to European Zombi films.

Add all ingredients to a cocktail shaker. Shake and strain over freshly crushed ice. Garnish with mint, lime, and a cherry.

Now all that’s left to do is pick the perfect bottle of rum for your Zombie drink. 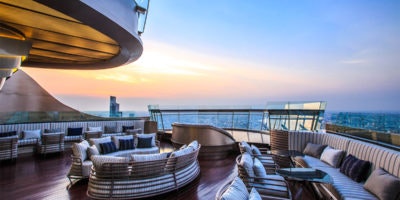 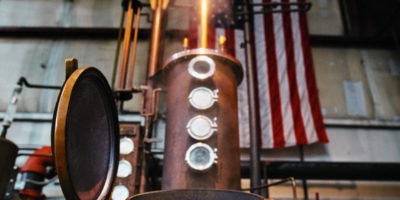 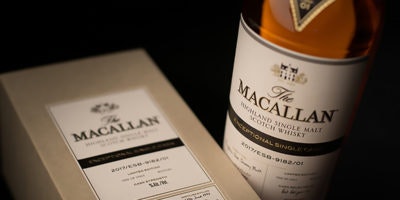