While the year is coming to an end, so too are the new spirit releases. But there were a few worth mentioning that came in just under the wire. Surprisingly, Barton 1792 announced a new ultra premium brand this week: Thomas S. Moore Bourbon. In fact this new brand has not one, but three new bottles hitting shelves this month. Also notable this week was the announcement of Beam’s Alberta Premium Cask Strength coming to the States. This award winning whisky was released earlier this year in Canada and quickly sold out. Fortunately the brand had enough stock to release some bottles to their friends across the border.

In addition to these whiskey releases, we’ve got the latest batch of Booker’s Bourbon to tell you about as well as this year’s limited edition from Widow Jane and much more. So follow along to found out the details in Distiller’s Friday Roundup for December 11, 2020!

This week, Johnnie Walker announced its aim to plant 1 million trees across Scotland before 2025. This announcement follows a commitment from the brand’s parent company, Diageo, to reduce its carbon footprint and have all of its distilleries powered by 100% green energy by 2030.

“Scotland is our homeland,” says Julie Bramham, global brand director for Johnnie Walker. “It is where our journey began 200 years ago and it’s at the heart of everything that makes our whiskies so special. As we throw open the doors to the next 200 years of our journey, we want to take positive strides forward to nourish and protect the wild Scottish landscapes and pristine natural resources that have shaped our whiskies for generations.” 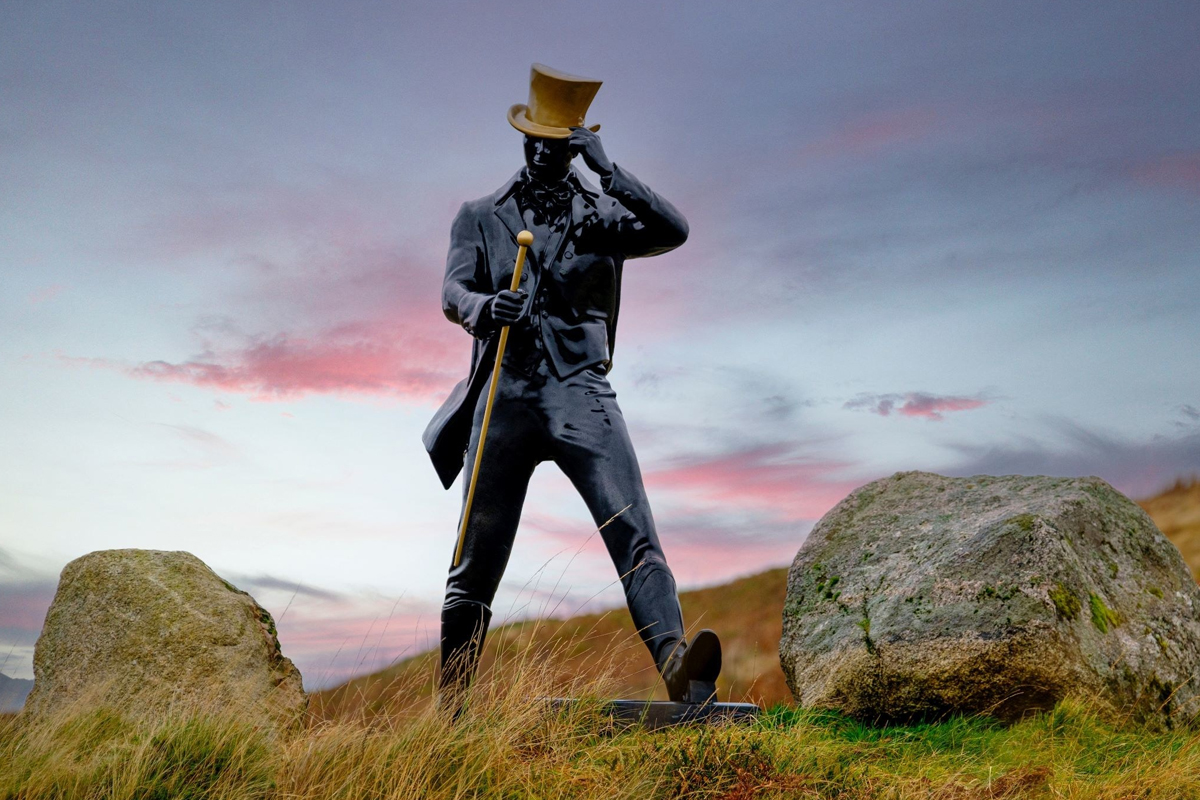 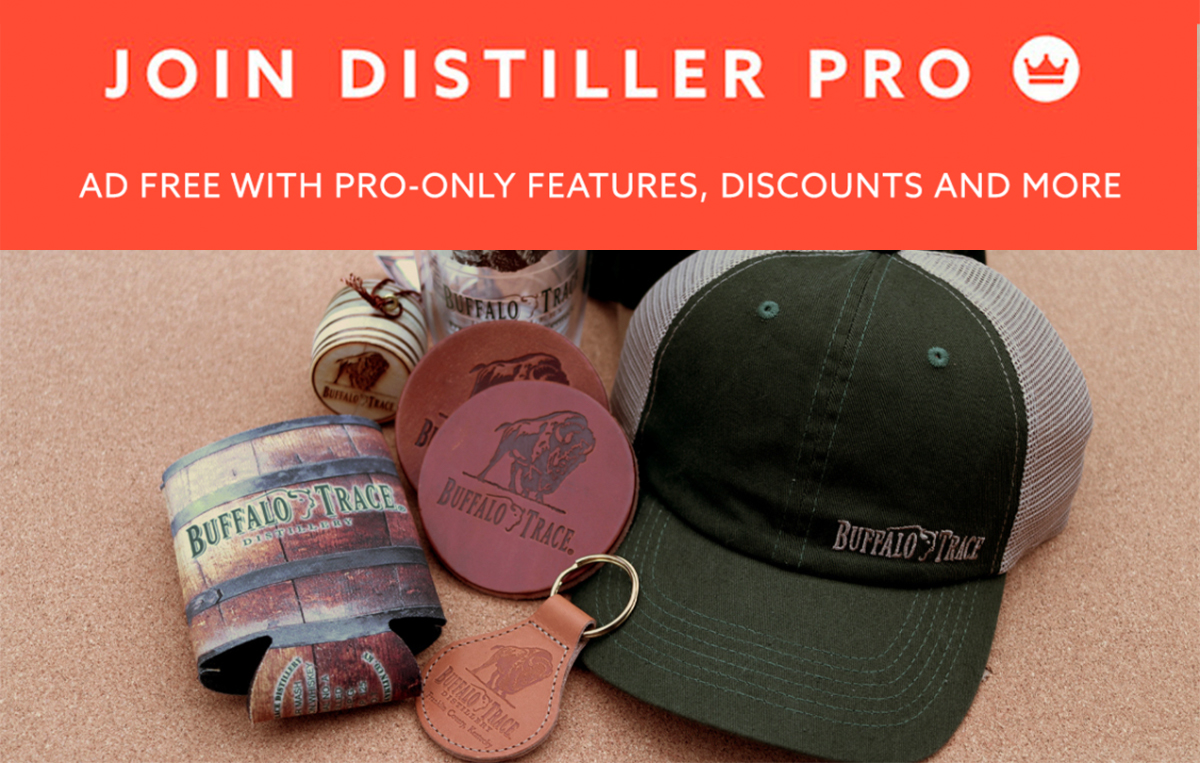 Sign up for Distiller Pro today to receive your weekly Distiller Pro Perks email every Tuesday, along with an ad-free experience. We also have exciting news coming in two weeks about new Pro-only features.

This week Bardstown-based distillery Barton 1792 revealed a new “ultra-premium” brand for its portfolio. Thomas S. Moore founded the distillery in 1889 — now known as Barton 1792 — which was successful until Prohibition. Consequently, the distillery was forced to close in 1920. Markedly, the Thomas S. Moore Bourbon brand uses Barton’s signature high-rye bourbon mash bill. As for this Extended Cask Finish series, each of the bourbons are aged for an undisclosed amount of years in new, charred oak barrels. Then the bourbons are finished in the secondary cask for 1-3 years.

Notably, the Thomas S. Moore Bourbon labels feature a racehorse standing tall. Indeed this detail honors one of Moore’s early whiskey brands, the Belle of Nelson, which was named in honor of a thoroughbred that won the 1878 Kentucky Oaks.

Limited availability begins December 2020 with additional cask finishes to be released each fall. Each Thomas S Moore Bourbon has an SRP of $69.99. 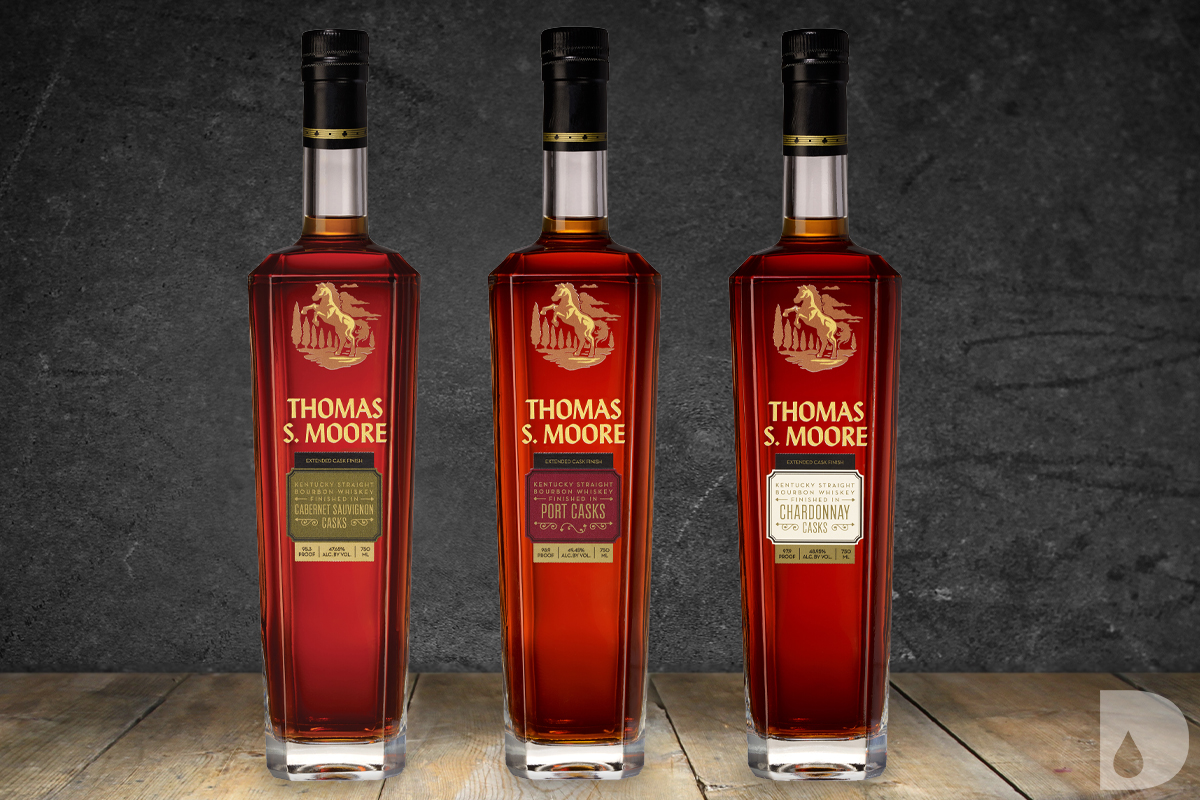 Alberta Premium Cask Strength Rye Debuts in the US

Although it was originally released earlier this year in Canada, Alberta Premium Cask Strength Rye Whisky makes its US debut this month. Significantly, all Alberta Premium whiskies are made with 100% Canadian prairie rye mashed in Rocky Mountain water. This release is no exception.

“We wanted to release a cask strength rye so our whisky fans can experience a 100% rye whisky in its purest form: straight from the barrel,” said George Teichroeb, general manager of Alberta Distillery. “This whisky truly is a great representative of our commitment to crafting superior rye whisky.”

As is common with cask strength releases, the proof will vary from batch to batch ranging from 63.9-66% ABV. Available in limited quantities across the US, Alberta Premium Cask Strength Rye has an SRP of $69.95. 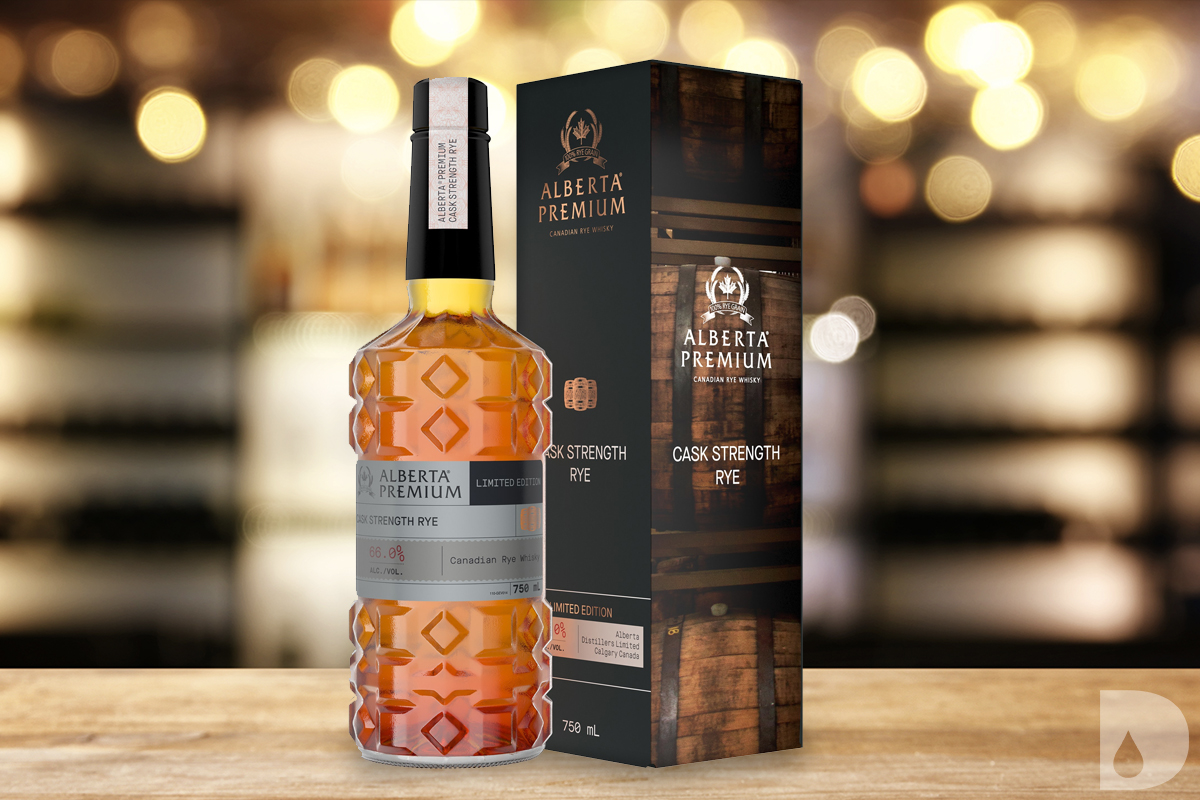 The 2020 release is the second release in The Vaults series which first debuted in 2019. This year’s release uses a blend of straight bourbon whiskeys from Tennessee and Indiana that aged for 15-17 years. The barrels were selected from the rickhouses in Red Hook, Brooklyn by Widow Jane President, Distiller and Blender Lisa Wicker. Then the 2020 batch was finished in casks made from 5-year air-seasoned Appalachian oak.

Like all of the brand’s whiskey releases, this whiskey is brought to proof using pure limestone mineral water from the Rosendale Mines of New York located about 100 miles north of the distillery. It is non-chill-filtered and bottled at 49.5% ABV. Just over 5,000 bottles were produced and have an SRP of $199 each. 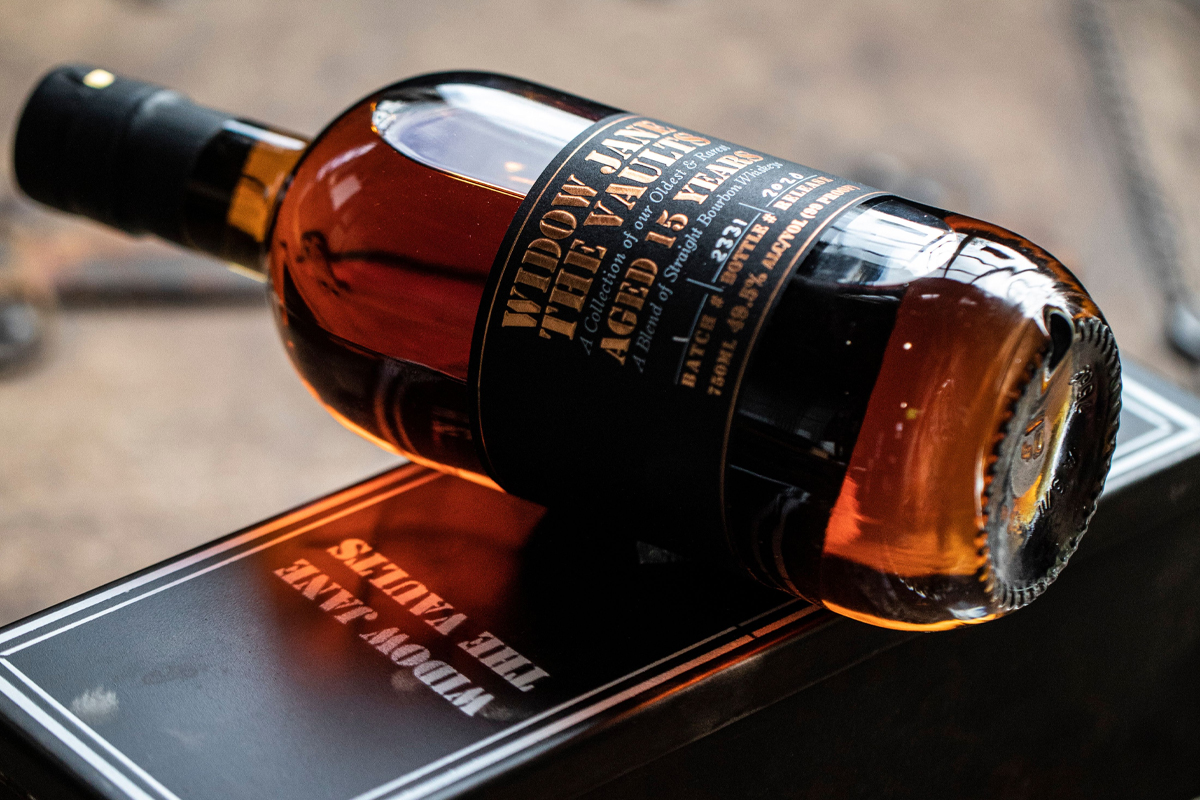 This week cognac house HINE announced the fourth release in its Bonneuil series. This series features single vintage, single estate cognac made with ugni blanc grapes grown on HINE’s own Grande Champagne estate. For the 2010 vintage bottling, 18 casks were hand-selected by Cellar Master Eric Forget. The cognac was aged for 10 years in French oak.

“At HINE, we believe that a great cognac is first and foremost a great white wine,” said Forge. “Our Bonneuil range beautifully illustrates our philosophy by showcasing a singular expression of grapes harvested from one place and one vintage. Considered the greatest vintage of the 2000-2010 decade in Grande Champagne, 2010 afforded favorable weather conditions, excellent acidity in our fruit, and a highly distinctive expression of cognac, which I am delighted to share under the Bonneuil 2010 label.” 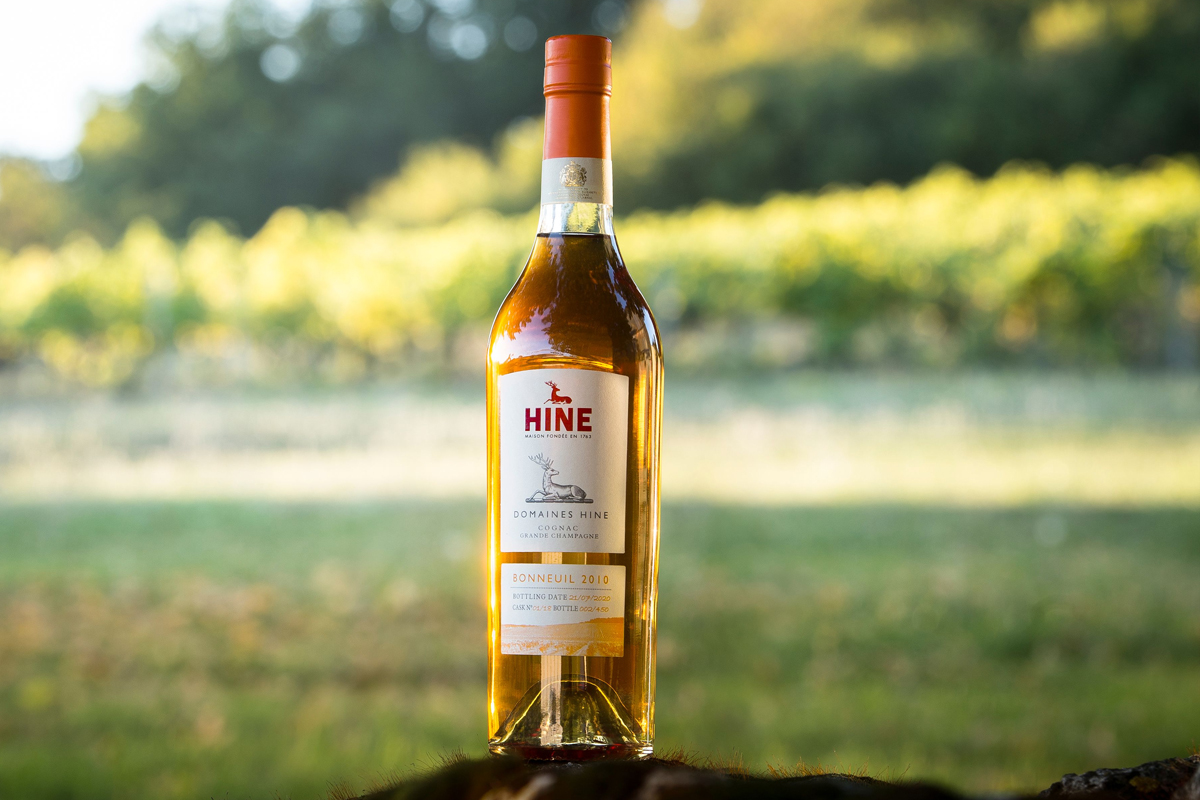 This is the third batch in 2020 for Booker’s Bourbon series. This batch’s name refers to Booker Noe’s love of American football, the ball of which is nicknamed “pigskin.” In fact, Booker used to play the sport in high school as both a tackle and kicker. This bourbon aged for 6 years, 6 months, and 19 days. It’s bottled at 127.3 proof and available in November 2020 for $89.99.

Released by Cooper Spirits, this third release of Hochstadter’s Vatted Straight Rye Whiskey includes 5 straight ryes from North America aged from 4-18 years. These ryes hail from Kentucky, Pennsylvania, Indiana and Canada. The ryes all aged in American oak with a char #4, also known as “alligator char”. The ryes are “vatted” or combined in a vat and allowed to marry. Then the whiskey is proofed down to 50% ABV and bottled. Only 1,500 cases were produced for this batch. Available as of December 2020, it carries an SRP of $59.99.

Still Austin Sherry Cask Finished Rye Whiskey is a limited-edition release and is the third release in the brand’s Distillery Reserve Series. It is made from 100% rye sourced from Texas. It was finished in Pedro Ximenez sherry casks for 8 months and aged in total for at least 2 years. Only 565 bottles were produced. Additionally, each bottle has a unique one-of-a-kind label hand-painted by Austin abstract artist Rachel Dickson. The whiskey is available at the distillery beginning December 12, 2020. It has an SRP of $120. 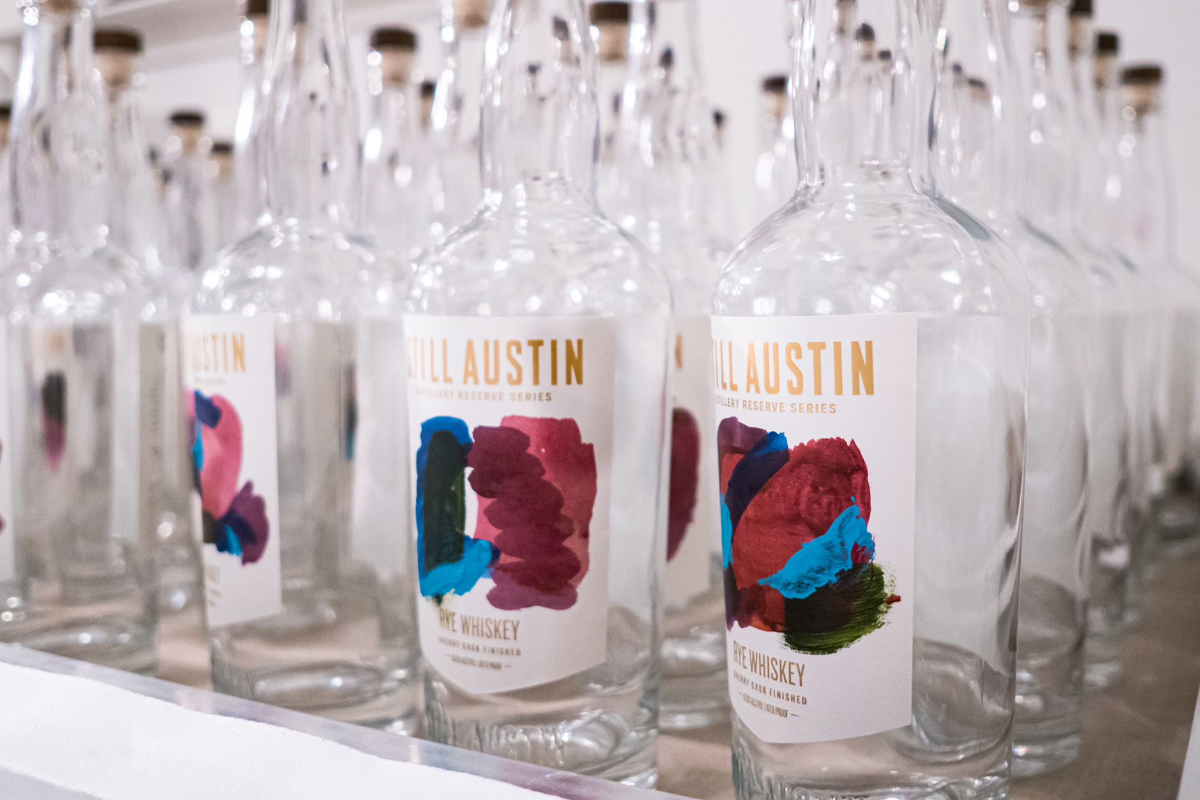 Virginia-based Catoctin Creek Distilling Co. partnered with heavy metal band GWAR for this release. Significantly, the band was formed in Richmond, Virginia in 1984 and has ties to the state, hence the partnership. Ragnarök Rye is a pot-distilled rye which is aged initially in new white oak barrels. Then the whiskey is finished in sugar maple and cherrywood. It is bottled at 92 proof and is available as of February 2021 for $99. 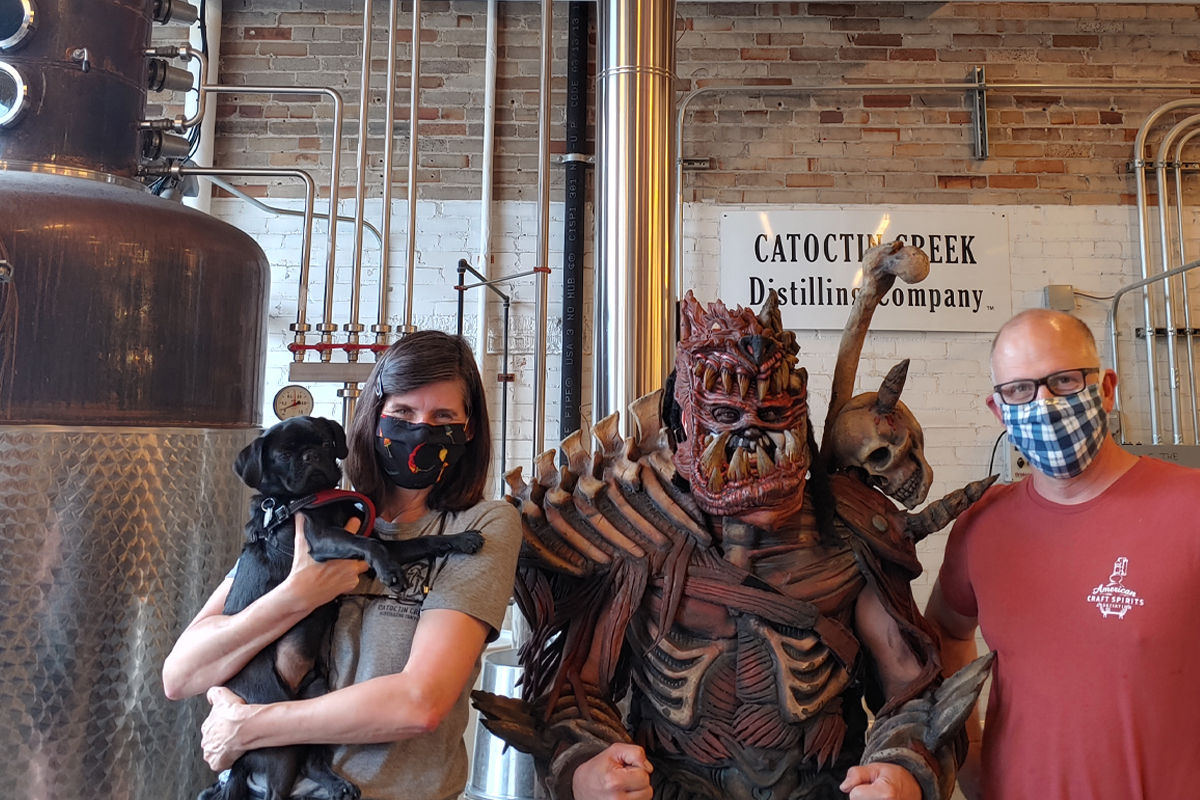 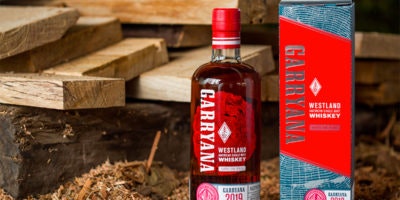 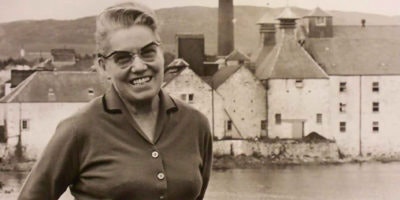 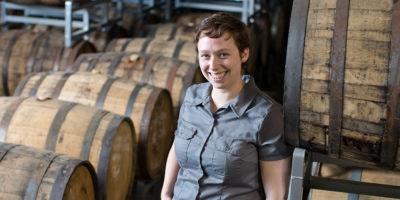