Bacardí might be one of the largest spirits brands in the world, but they play second fiddle where they’re located. The Puerto Rican leader in the clubhouse is Don Q, made in Ponce at Destilería Serrallés. According to the brand, they have roughly 68% of the Puerto Rican rum market locked up.

One reason for that may be the distillery’s Puerto Rican roots. Bacardi famously began on Cuba before transitioning its home to Puerto Rico. Don Q, however, has called the island home from the start.

“We are the birthplace of the Puerto Rican style of rum,” says junior master blender Jaiker Soto Bravo. “And we are still focused on the production of that traditional style.”

While Bacardí opens its doors to a quarter of a million tourists per year, Don Q’s home is closed to the public. A recent private tour was therefore able to shed light on the brand and their production.

Like many rum producers, Don Q makes both what they call a light rum, and a heavy rum. The light rum is distilled five times to 94.5% ABV on an imposing, massive structure Soto calls simply “the building.” 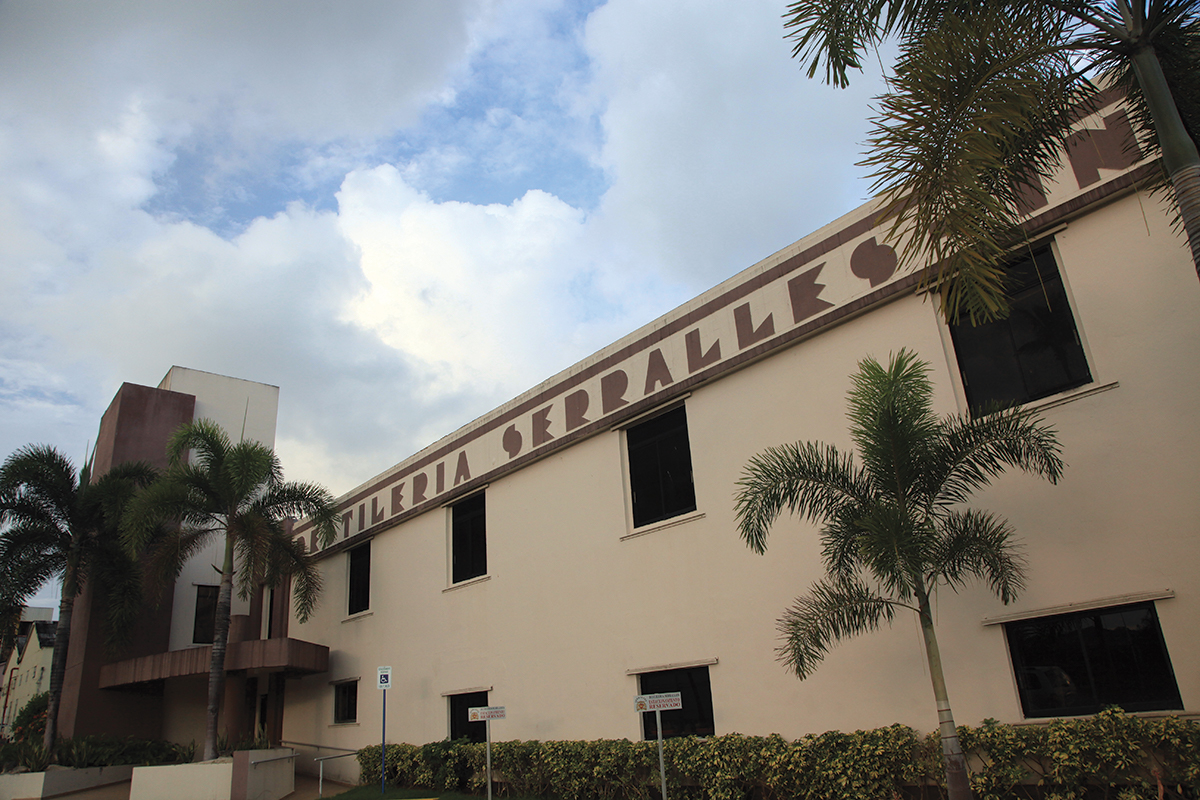 Tasting the raw distillate proofed down, it’s smooth, clean and fairly neutral, with a vanilla backbone. To Soto, that defines the Puerto Rican style which he says Don Q birthed. Of course, with aging it picks up more sweetness, character and complexity.

As for the heavy rum, it’s single distilled on a column still which dates to 1934. It offers a fruitier and slightly funky profile, or as Soto puts it, “moonshine made from sugarcane.” In addition to different distillation, it also undergoes different fermentation. Don Q’s light rum is fermented for about 40 hours, whereas the heavy rum can undergo fermentation for up to a month.

“Our yeast is our best worker and we take care of it very, very strictly,” says Soto. “It is part of our secrets… there are a lot of secrets.”

THE ART OF THE BLEND

Don’t be frightened off by those secrets he’s mentioning—Soto is chiefly referring to the wonders of blending and maturation. Rum production is, after all, a combination of art and science.

“It is a very interesting combination, because we utilize the best technology, because we have to guarantee the quality of our rums,” says Soto. “But the other side of the coin is the art of the aging and the blending.”

The light rums and heavy rums are mostly aged separately and blended after maturation. To a lesser degree they are also blended pre-maturation into a cask of medium rums, offering maximum blending flexibility to deliver a fine-tuned end result. The older the rum in Don Q’s portfolio, the more heavy rum will be included in comparison to younger offerings. 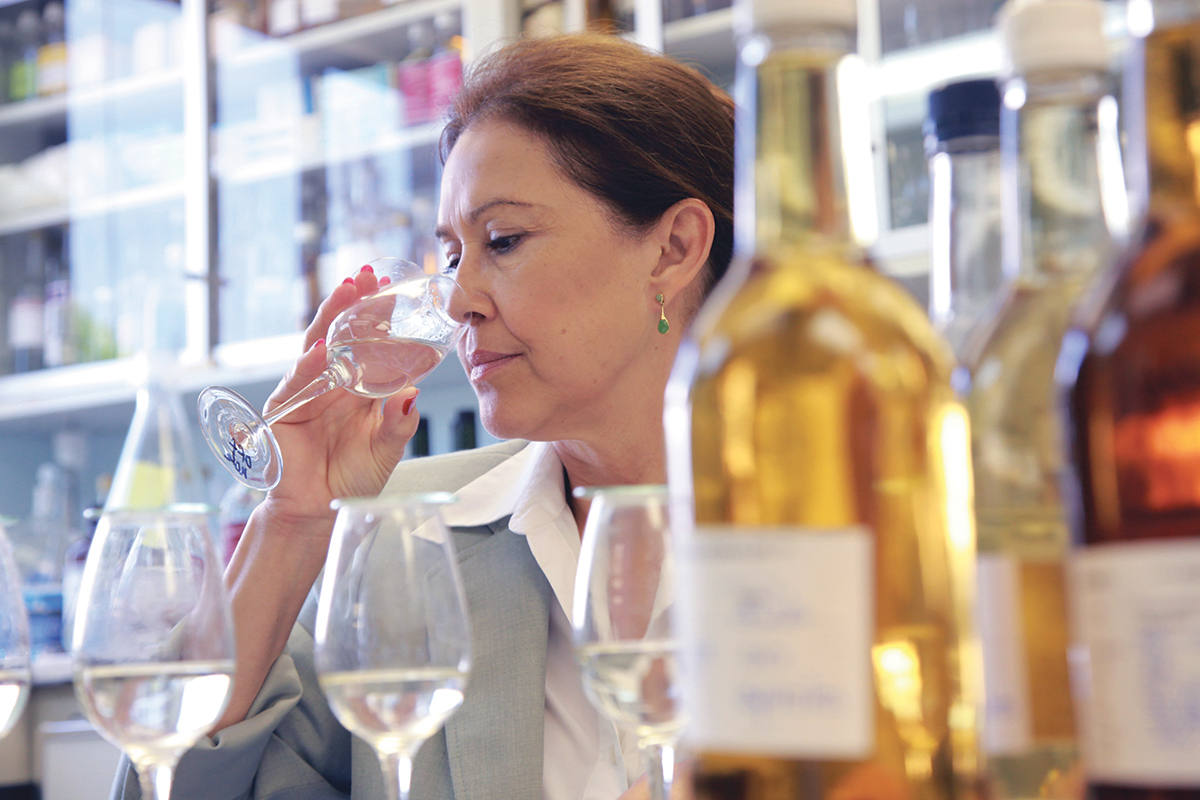 “We believe in blending because blending is the continuous pursuit of the perfect formula,” Soto explains.

So if blending is the secret, and the pursuit of perfection, then maturation is the magic. “The process that occurs in the barrel is just magic,” says Soto. “The aging is where the magic begins.”

Don Q uniquely works with twice-used whiskey barrels which began life maturing bourbon before being used for Canadian whisky. “We prefer to use a more used barrel to promote natural sweetness,” explains Soto, as opposed to the drier or spicier characteristics of the oak.

They have roughly 95,000 casks aging spread across nine warehouses at their facility, all kept standing vertically with no climate control in brutally hot conditions. “We have summer all year long, and it’s a very particular microclimate here,” says Soto. 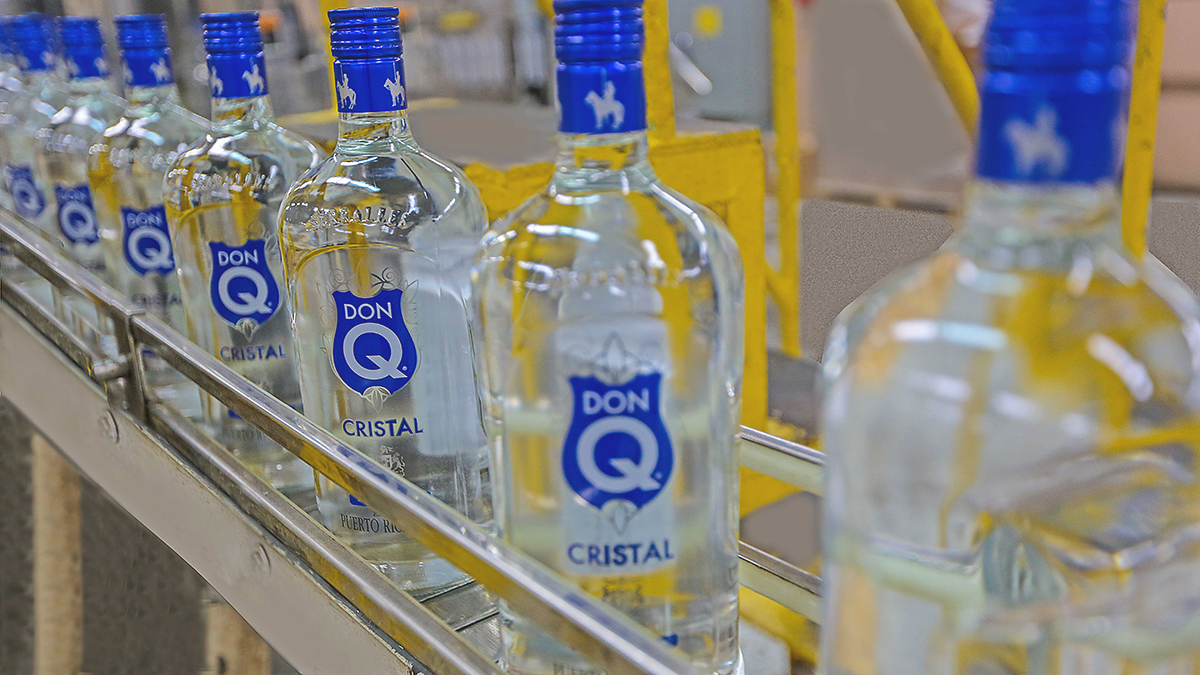 Bottles on the production line / Photo Courtesy of Don Q

The southern side of Puerto Rico where they’re located is much drier and hotter than the northern side, so it’s a particularly powerful maturation environment for them even in comparison to the Caribbean conditions of the island overall. “It’s the most intense aging,” says Soto, with 8% annual angel’s share for the first two years.

Despite that rapidly evaporating rum though, there’s no way around it. “You have to be very patient to wait until the ideal time,” says Soto. “Rushing is not permitted in the rum industry!”

Don Q also uses a three-tiered sherry cask solera system. Rums enter at the top level after standard maturation of five to six years, moving down to the bottom level where the oldest lingering rums are over 50 years old.

“This is the mother taking care of the younger rum,” says Soto of the bottom tier, cradling his arms as if carrying a baby. The solera matured rum is incorporated into some of the premium releases from Don Q, and is also used for Caliche Rum brand from Destilería Serrallés. 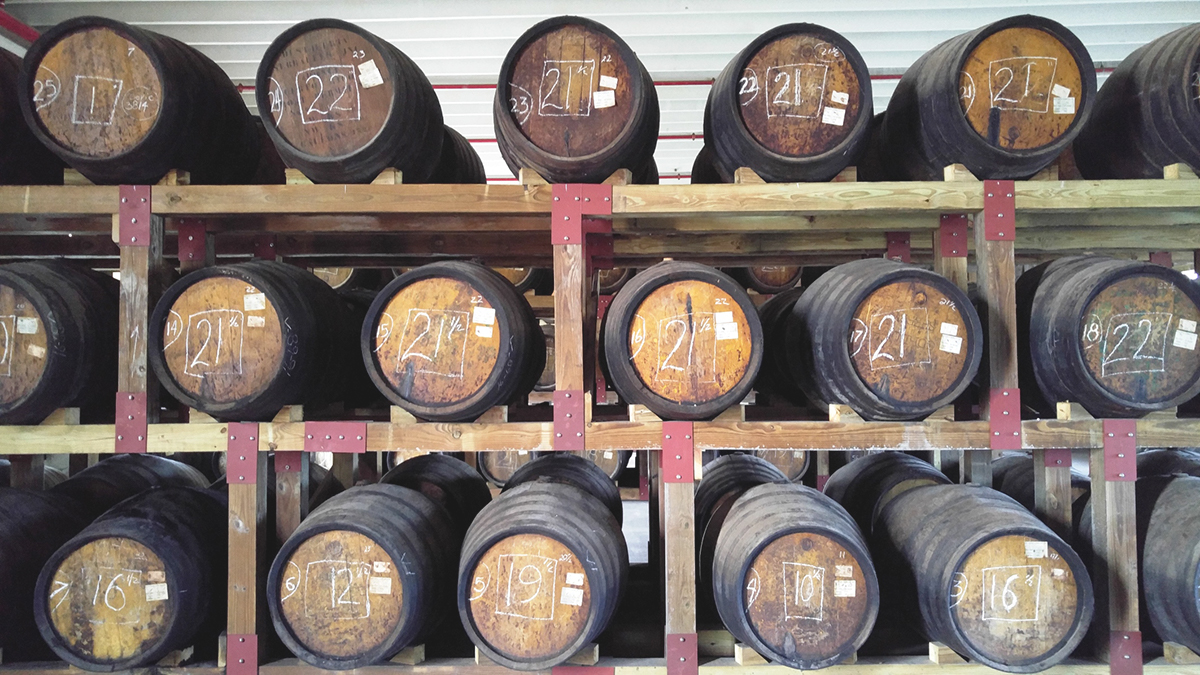 “The aging process in the solera is very quiet, very slow,” says Soto. Over time, the rums blend and marry, with the older stock providing a touch of the magic it’s acquired over the decades to the more vibrant younger rums which are continually added. “They’re growing together.”

A unique climate, some magic, a few secrets, and six generations of history— it’s all a part of the puzzle which has ingratiated Don Q to the island of Puerto Rico.

Ready to get a taste of Puerto Rico’s most popular rum? 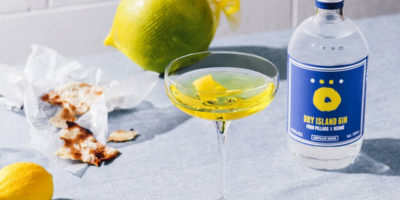 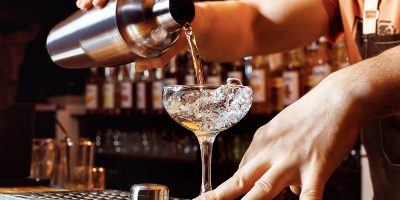 Whiskey and Vermouth Pairings for Your Boulevardier
The perfect Boulevardier hits all areas across the flavor spectrum.