A Look Ahead: Irish Whiskey Distilleries in the 2020s

Fans of Irish whiskey have a lot to look forward to in the 2020s. Just before the turn of the decade the number of Irish whiskey distilleries in operation hit a 120-year high, returning to a form previously only seen in the early 20th century. Soon, consumers will be overwhelmed with a plethora of choices, especially once all the new players have mature whiskey to offer.

In fact, Irish whiskey in the 2020s will look markedly different compared to even five years ago, let alone fifteen years ago or longer. Back then, there were just three Irish whiskey distilleries. By comparison, just this past December four new ones opened their doors. This pushes the current number to 31. And there are even more coming, as several are still in the planning phase.

Many of the famous Irish whiskey brands are produced at one distillery: Midleton in County Cork. This giant is capable of producing a whopping 64 million liters per annum. It’s where Jameson is made, along with Midleton Very Rare, Redbreast, Powers and several others. Owned by Irish Distillers, Midleton won’t relinquish the Irish whiskey crown … maybe ever. 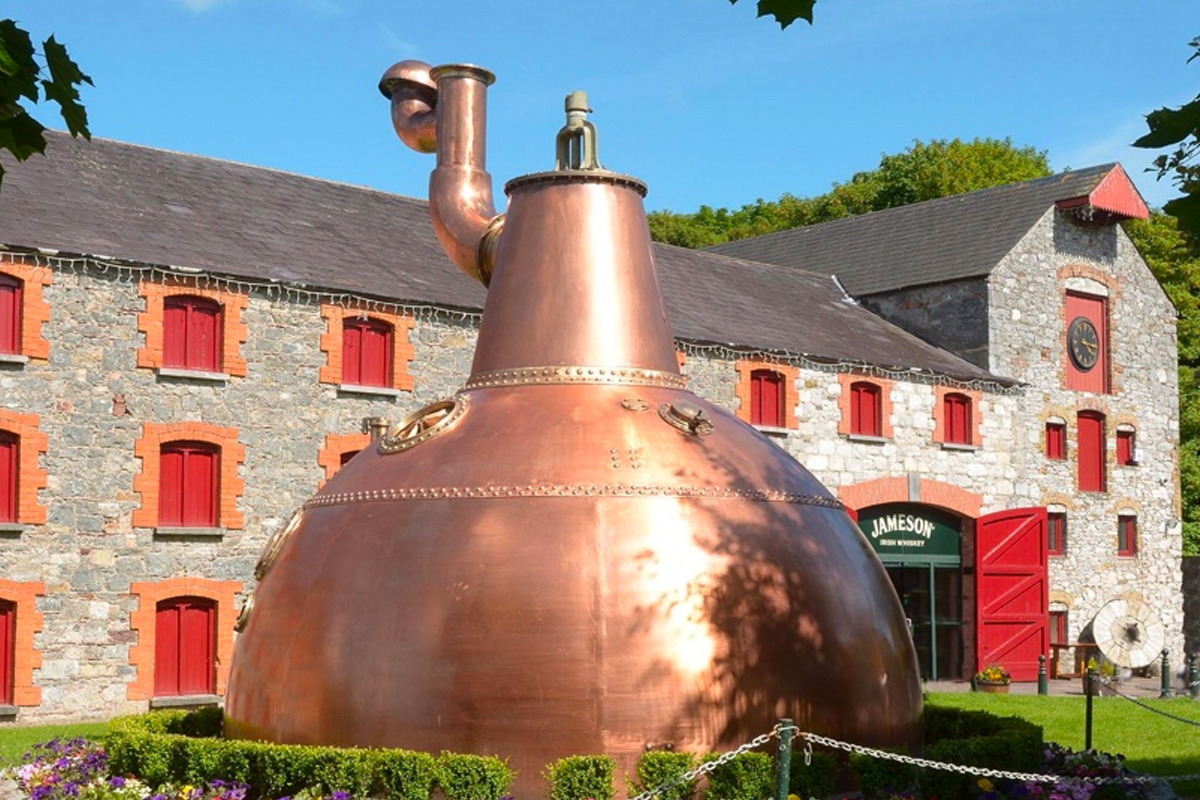 Located in Northern Ireland, Bushmills has proven to be a steady number two. Since Jose Cuervo acquired Bushmills in 2014, the brand’s been relatively quiet. But anticipating more booming times for Irish whiskey, the owners are now investing £30 million to effectively double the current capacity. Expect great things.

Ahead of the Curve

The Irish whiskey renaissance has been in full swing for a few years now, but most new distilleries don’t have mature whisky just yet. Dingle Distillery, named after the beautiful peninsula it calls home, stands among the outliers. It was the first in the wave of new distilleries to release its own single pot still whiskey—a traditional but often overlooked Irish style—back in 2017. Dingle has established its brand and made clear its ambitions by luring over renowned Master Distiller Graham Coull from Scottish distillery Glen Moray.

Not to be outdone, Dublin’s Teeling Distillery brought its own single pot still whiskey to market in 2018. When founded three years earlier, it was the first new distillery in Dublin in 125 years. Teeling does have its own mature whiskey, but it also has access to countless casks of sourced single malt whiskey. This whiskey bounty is a remnant from when the Teeling family still owned Cooley Distillery. 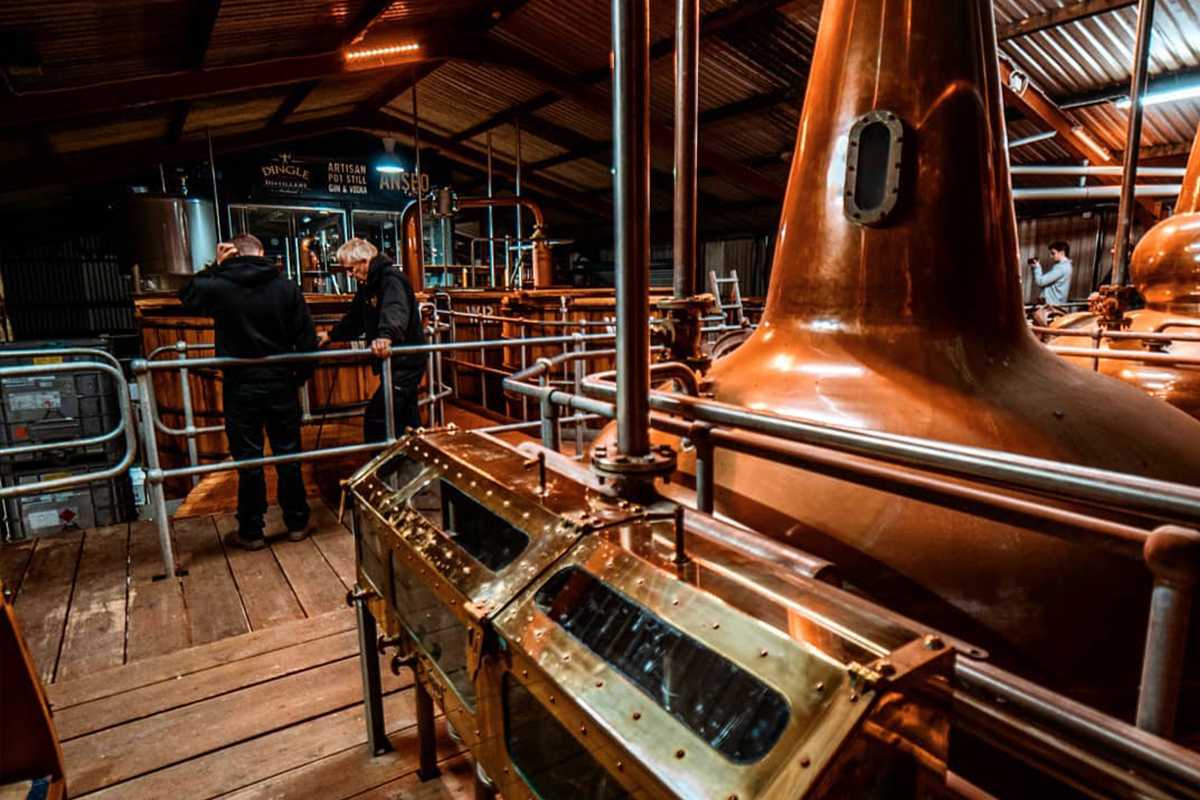 Gunning for the Throne

While there’s little chance of anyone overtaking Irish Distillers in the 2020s, there are a few giants dipping their toes into the category. With the backing of these large companies, we’re sure to hear plenty from these newcomers in the new decade. For instance, Diageo, the largest drinks company in the world, opened Roe & Co. Distillery in Dublin. Also, Slane Distillery, owned by Brown-Forman, looks to produce three types of whiskey: single malt, single pot still and grain whiskey. Meanwhile, Beam Suntory already has two Irish whiskey distilleries: Cooley and Kilbeggan.

Presumably all upstart Irish whiskey distilleries have ambition, but some stand out a little more than others. Dublin Liberties opened just last year and is based in the heart of the Irish capital. Headed by Master Distiller Darryll McNally, formerly of Bushmills, we expect wonderful things.

Owned by the Slazenger family, Powerscourt is run by one of Ireland’s most decorated and recognizable distillers. Noel Sweeney, formerly of Cooley and Kilbeggan, was inducted in Whisky Magazine’s “Hall of Fame” in 2017—one of only two Irish distillers to have has this honor bestowed upon them. 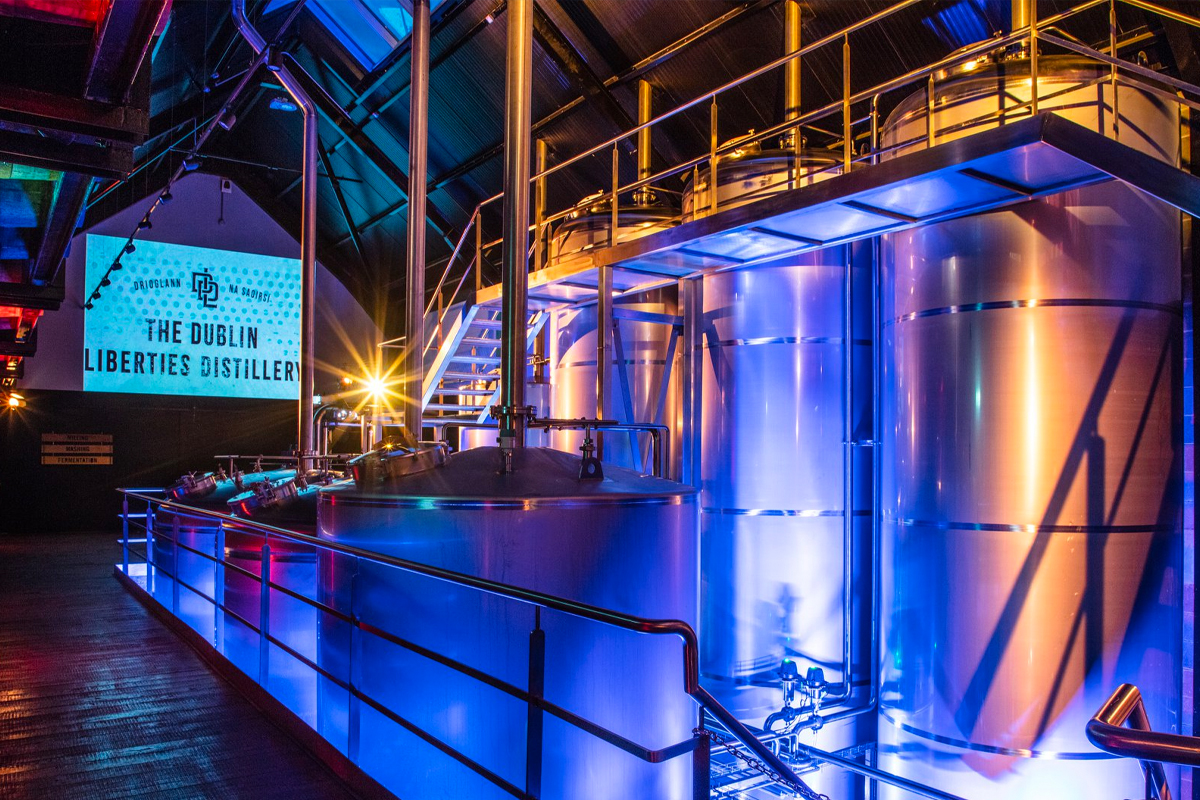 Single pot still whiskey is Ireland’s gift to the world. But some newcomers aren’t content with the current state of this unique style of whiskey. Both Blackwater and Killowen distilleries are looking to play outside the current Irish whiskey GI (geographical indication). To sum up, the whiskey style specifies a minimum of 30% of both malted and unmalted barley, and just 5% of other grains allowed.

Peter Mulryan and Brendan Carty, owners of Blackwater and Killowen respectively, feel the GI is too narrowly defined. Mulryan in particular voices his concern—he can’t find much evidence of a historical Irish whiskey mash bill meeting the modern definition. He has already been experimenting with countless of different “illegal” single pot still mash bills, most containing between 20 and 25% other grains.

Finally, there’s Waterford Distillery. An exciting project by Mark Reynier, already written about at length. Set out to prove that terroir of barley is an important element of whiskey, Waterford collaborates with dozens of Irish farmers. Expect the results of this experiment, Waterford’s inaugural release, to arrive in late spring or early summer. 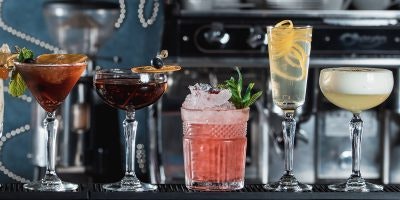 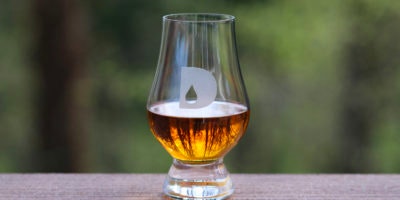