You can start by making sure you purchase something that was released in 2017. And we’ve got a list just for you! We’ve done the “hard” work of tasting dozens of whiskeys released this year. We’ve selected several different styles to chose from, so there’s bound to be one that fits just right. One thing they all have in common is they all have our seal of approval.

Please note: prices listed are suggested retail prices in the US unless otherwise noted.

Glenfiddich Malt Master Brian Kinsman created this whisky after having toured the Peller Estate. He returned to Scotland and experimented with several whisky casks. “Only the rarer whiskies, those aged for 21 years, could cope with the extra ice wine intensity,” said Kinsman. “Having more tannins, extracted from years in oak, these malts brought out a uniquely fresh lychee note instead of being swamped by sweetness.” 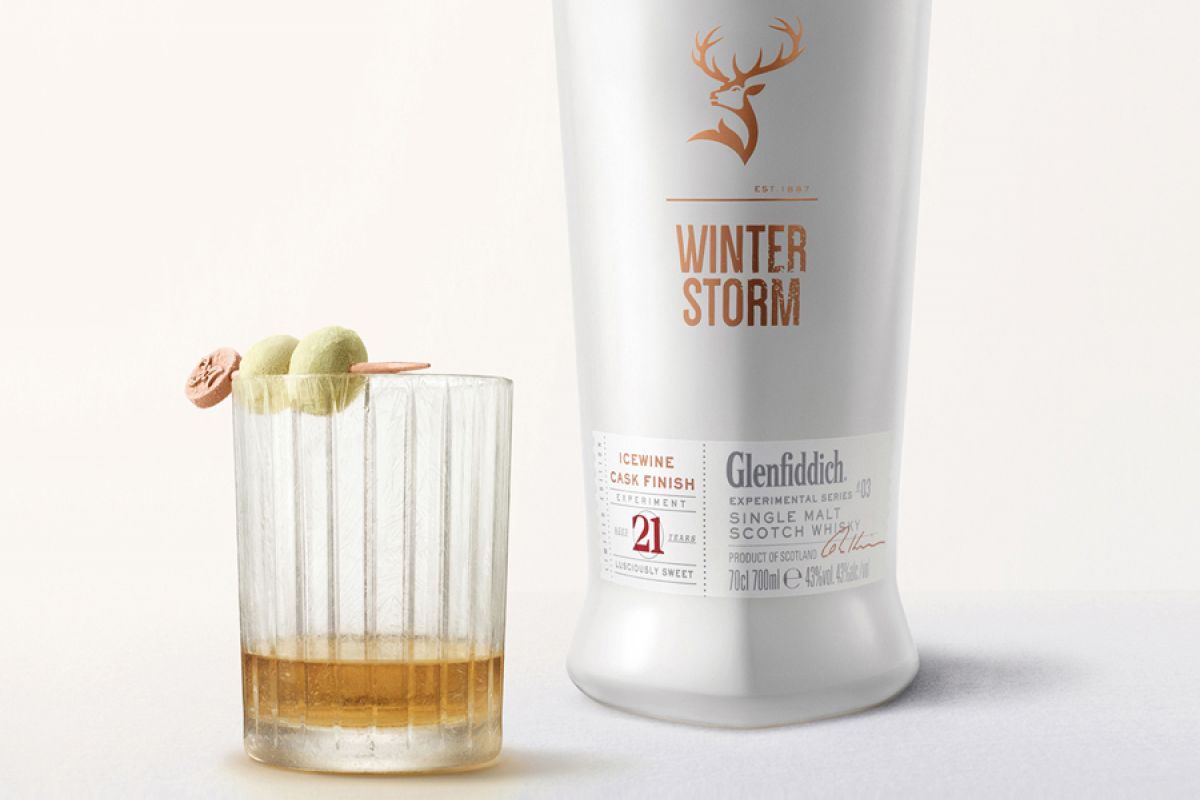 This limited edition bottling from Compass Box is their “peatiest whisky yet”. As to the details of the bottle they are as follows: 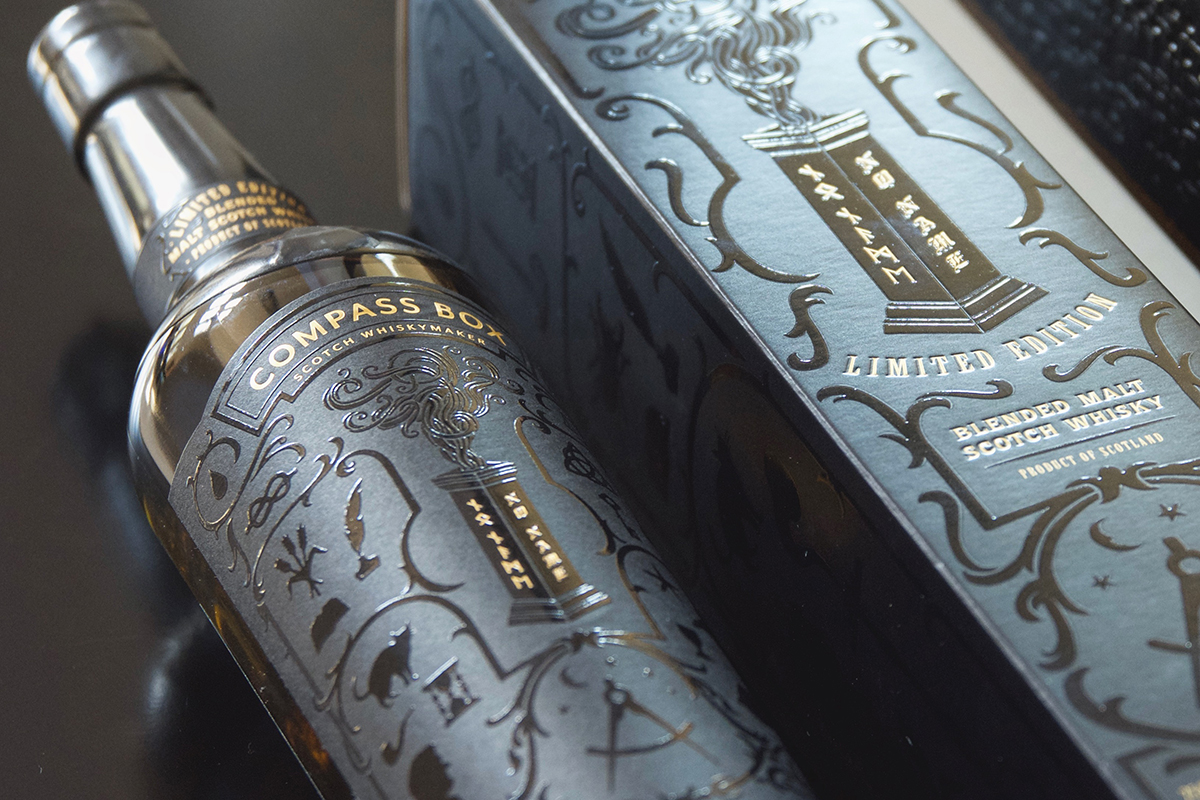 Available for sale in the summer of 2017, this single barrel release was bottled in honor of Knob Creek’s 25th Anniversary—the company’s first release debuted in 1992. It is not only a single barrel release, but it is also bottled at cask strength, so expect variations to exist, as is the nature of these type of releases. The bourbon is aged 12-13 years, depending on the barrel, and will be bottled at between 60-62.5% ABV. About 300 barrels were included in this bottling. Suggested retail price $130. 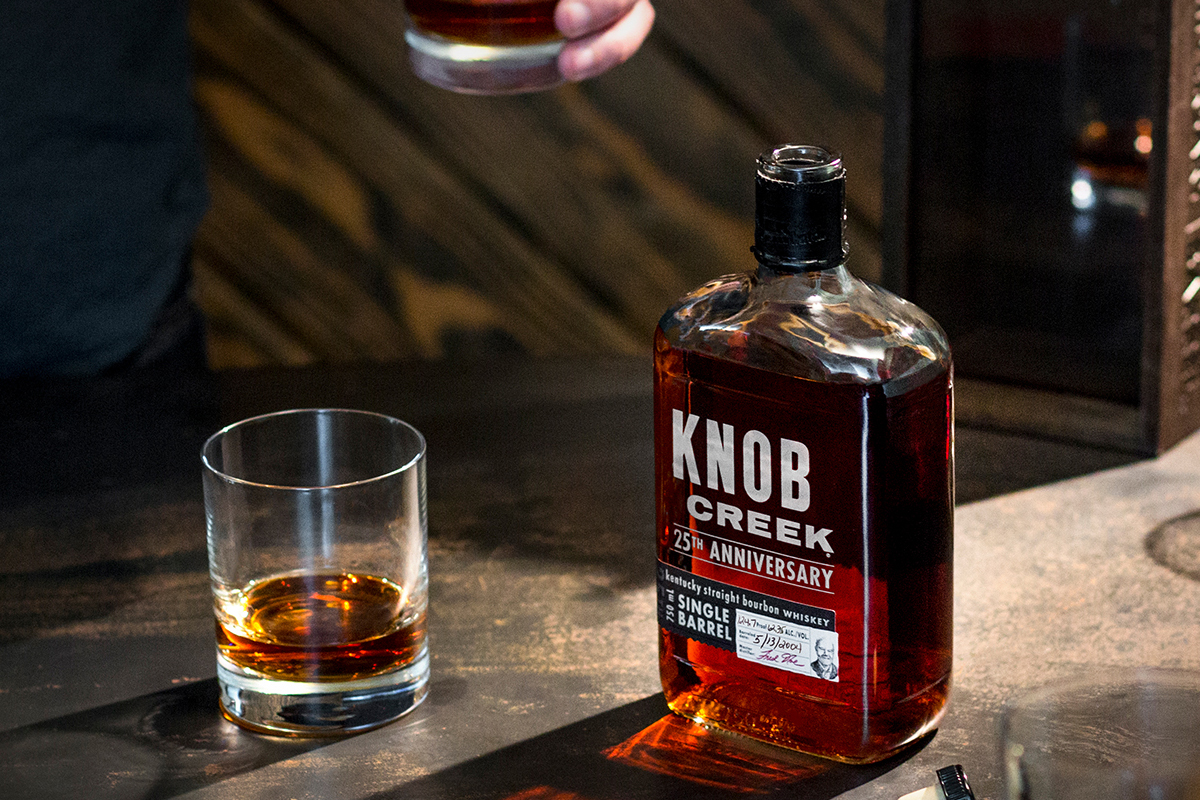 Launched on June 10th 2017, this is the second release of Westland’s Native Oak Garryana series. The single malt is comprised of five types of malt (Washington select pale, Munich, extra special, pale chocolate, and brown). It aged a minimum of 38 months in three types of barrels: 52% first-fill ex-bourbon (Quercus alba), 27% virgin Quercus alba, and 21% virgin Quercus garryana, a species of white oak native to the Pacific Northwest. Only 2600 bottles were produced.

For a closer look regarding the sourcing Garry oak (Quercus garryana) check out Westland’s video detailing their journey, narrated by Westland’s own Matt Hofmann. 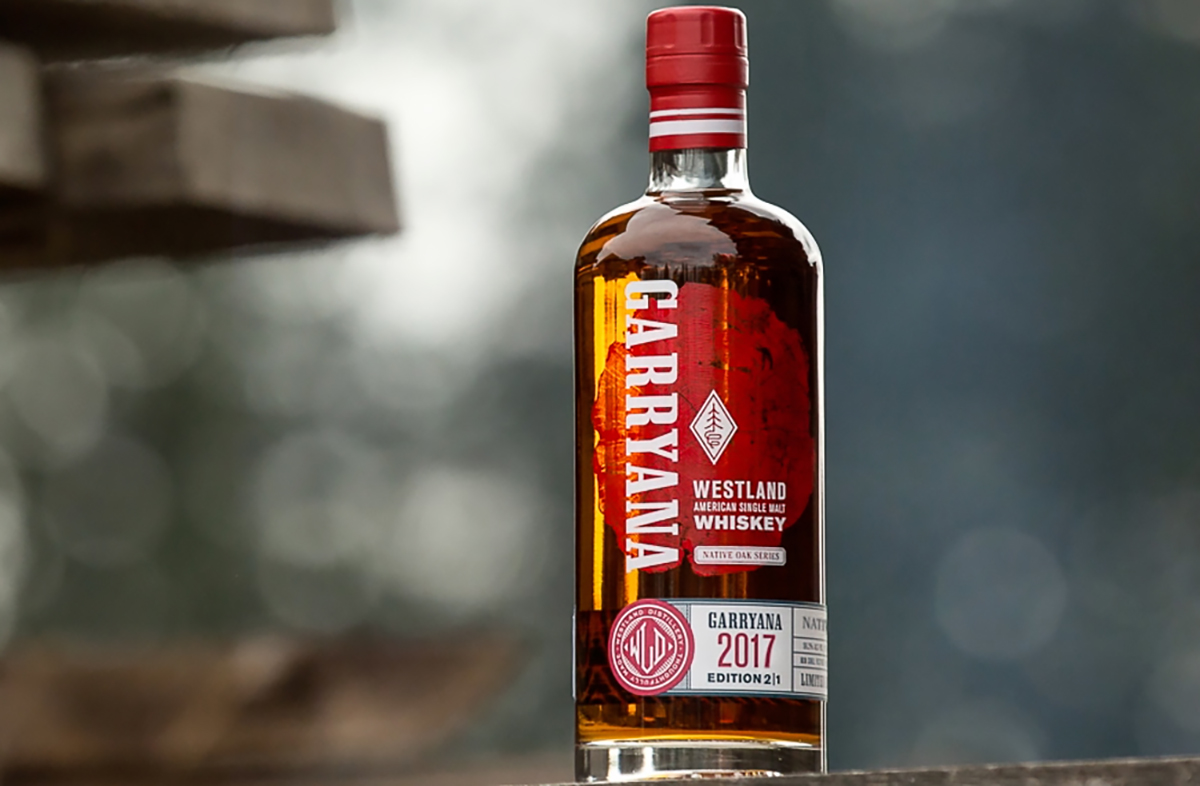 This is the third and oldest release thus far of Lock Stock & Barrel Straight Rye Whiskey following the 13-year-old and 16-year-old bottlings. Like those releases, it is 100% rye whiskey distilled at Canada’s Alberta Distillery. It is a “robust cut”, unfiltered after aging for 18 years in new, charred American oak. Bottled at 109 proof. It became available in late fall 2017 with a suggested retail price of $229.99. 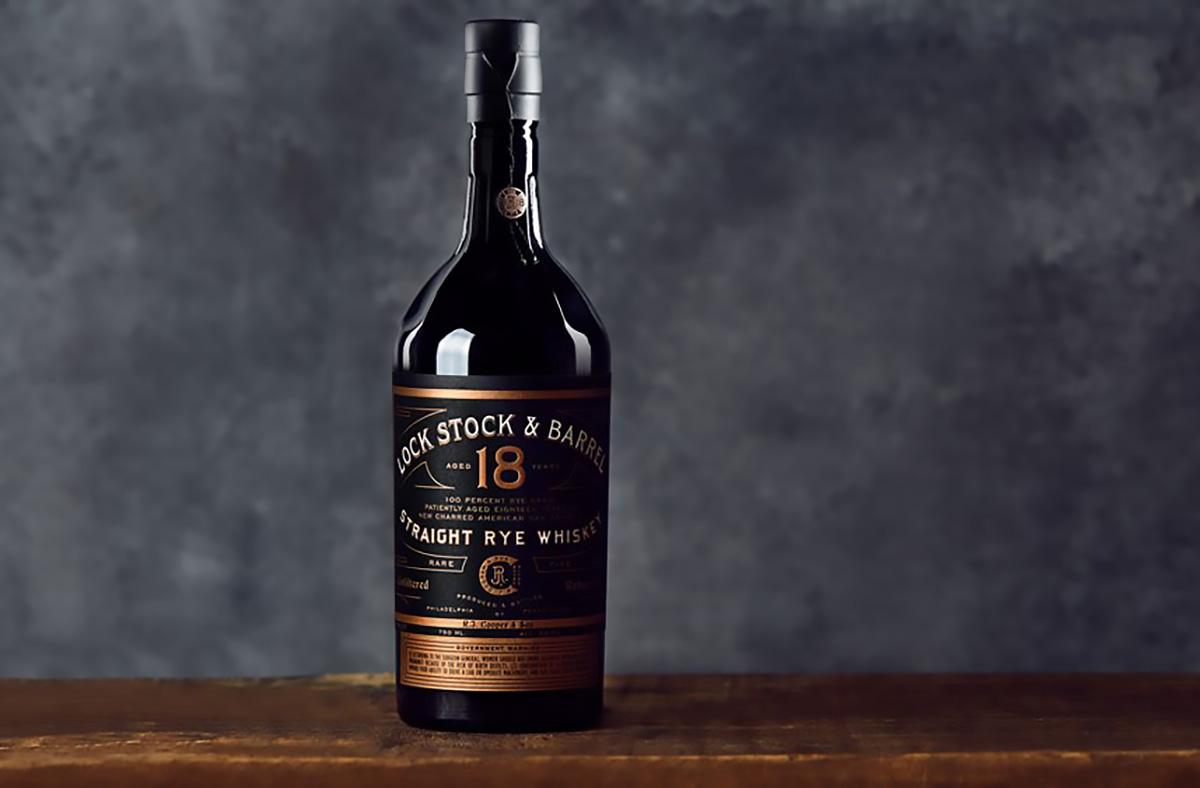 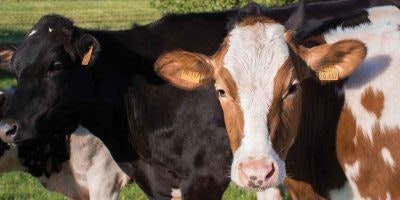 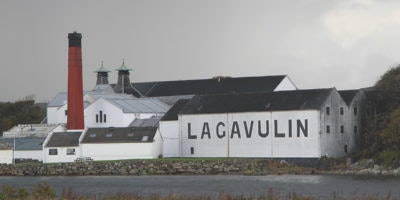 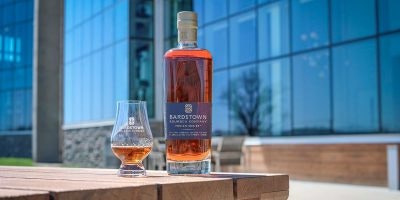