Influencer is a funny word. The term isn’t new, but it has become an integral part of the Instagram generation. Often, it’s attached to people as a sign of respect for their social reach, more so than for their expertise on a certain subject. Influencers get paid up to hundreds-of-thousands of dollars for one-picture endorsements.

Because of his work as an exciseman, Irishman Aeneas Coffey saw the insides of many distilleries. Early in the 19th century he came across one of the first iterations of the column still. He took it upon himself to perfect the design, then patented it. From there, the distilling world never looked the same. Column stills have since been used to make grain whisky, a less flavorful, yet more efficiently produced whisky. It serves as a canvas that is colored in with malt whisky by the master blender. 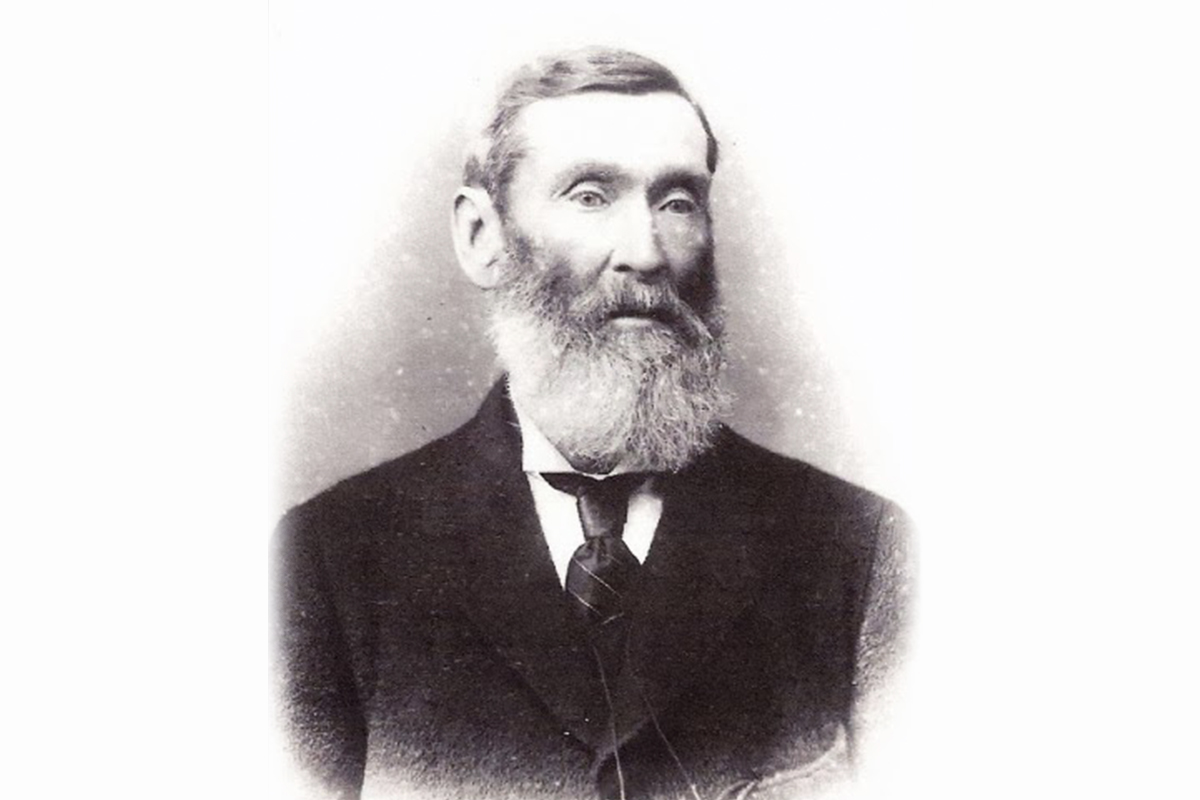 Without Coffey there might not be Johnnie Walker, Chivas Regal, Dewar’s or Famous Grouse. Indeed, his patented Coffey still changed the Scotch whisky industry forever—though not everyone agrees on whether it was for the better. A century after its invention in 1830, famous whisky writer Aeneas MacDonald would go on to call the influence of the Coffey still “deplorable”. However, MacDonald was considered a whisky purist and despised blended whisky, so the jury is still out.

Robert and Walter Pattison can certainly be called whisky influencers, but don’t take it as a compliment. They’re known as the men who nearly brought down the Scotch whisky industry. 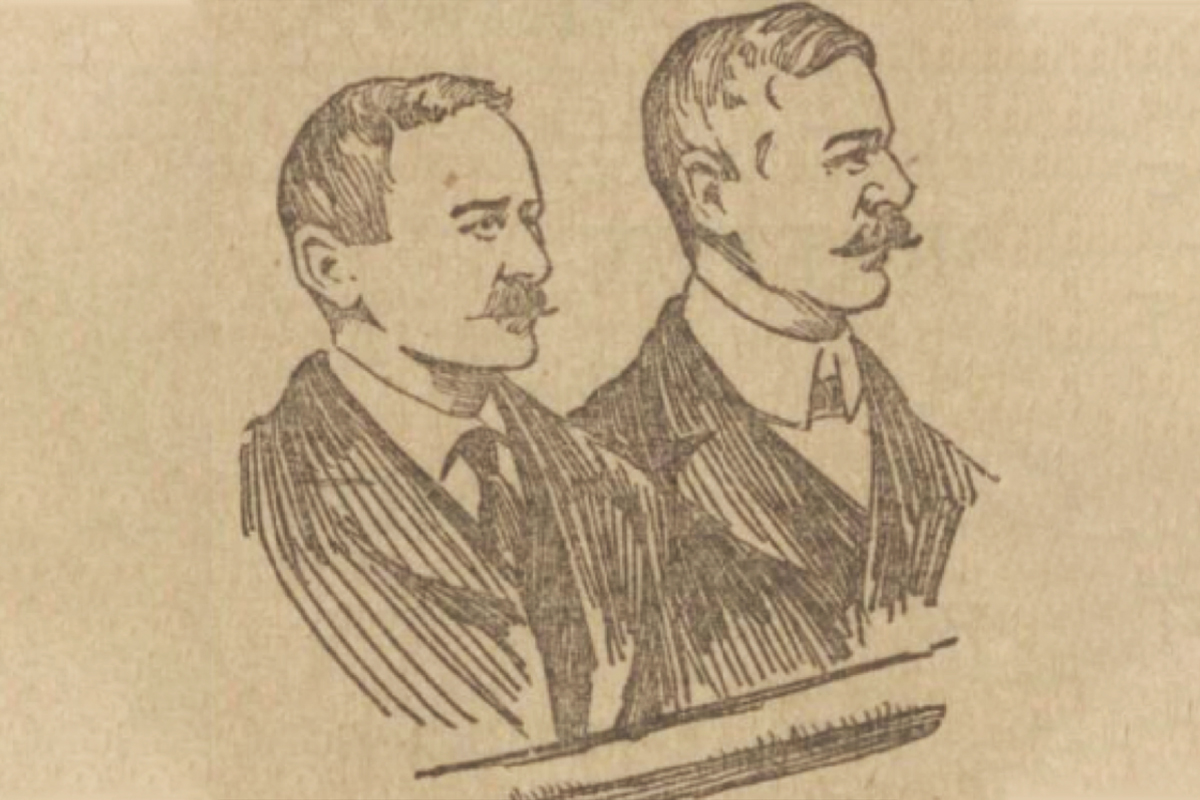 During the late 19th century Scotch whisky was booming, and the Pattison Brothers smelled opportunity. They began blending their own whisky and invested unprecedented amounts of money in advertising. In fact, at one point they trained 500 parrots to say phrases such as “Pattison’s whisky is the best!”, then gifted the birds to pub owners.

Although the company seemed to be thriving, by 1898 the brothers were no longer able to pay their bills. Their books were cooked through and through. After the company collapsed, a multitude of damaging stories leaked, including the tale of their passing off cheap whisky as expensive “Fine Old Glenlivet”. The brothers were sentenced for fraud and embezzlement. Not only did the Pattison Crash affect the brothers’ firm, but the entire whisky industry fell into despair as many other related businesses went under due to their shady practices. Whisky prices plummeted and it took 50 years before another distillery was built in Scotland.

Bessie Williamson arrived in Islay in 1934 for employment as an accountant at Laphroaig Distillery. However, she quickly made her way up the ranks, far overstaying her original three-month position. Notably, she held the title of distillery manager when World War II broke out. After her boss and owner Ian Hunter died in 1954 (the last generation of the founding family), she inherited the distillery. Williamson oversaw one of the most prosperous periods in the company’s history. Indeed, Laphroaig whiskies from the 1960s are still among the most revered single malt whiskies ever made. 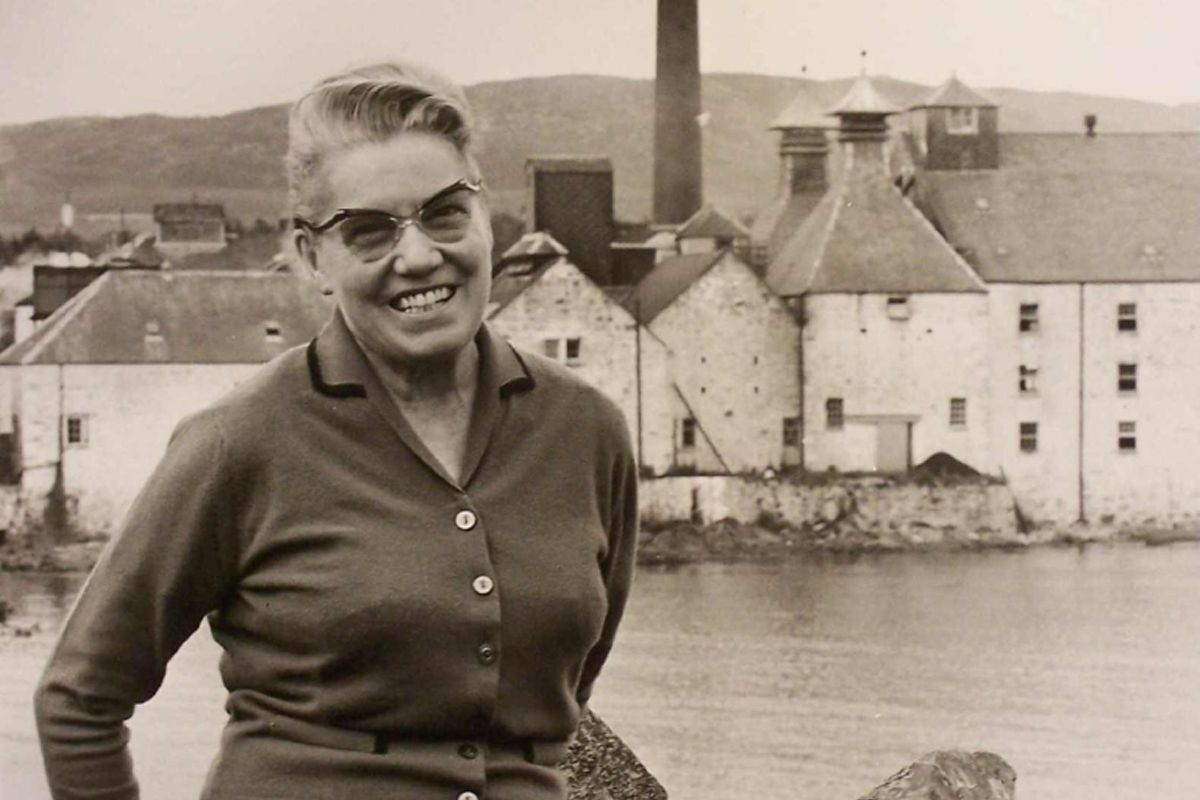 Laphroaig simply would not be the same without whisky influencer Bessie Williamson. She turned a summer job into one of the most distinguished careers in the Scotch whisky industry. Williamson is widely credited with forecasting the growth of single malt whisky; trailblazing her way through the United Kingdom and America to promote not just Laphroaig, but also the Scotch Whisky Association.

You don’t get named the father of the modern Scottish whisky industry for nothing. Andrew Usher II is often called a pioneer in the art of whisky blending. Chiefly, in 1853 he created one of the most successful blended whiskies—Old Vatted Glenlivet. It was one of the first-ever commercial vattings to be marketed outside of Scotland. Not long after, Usher’s company was able to buy the Edinburgh Distillery. 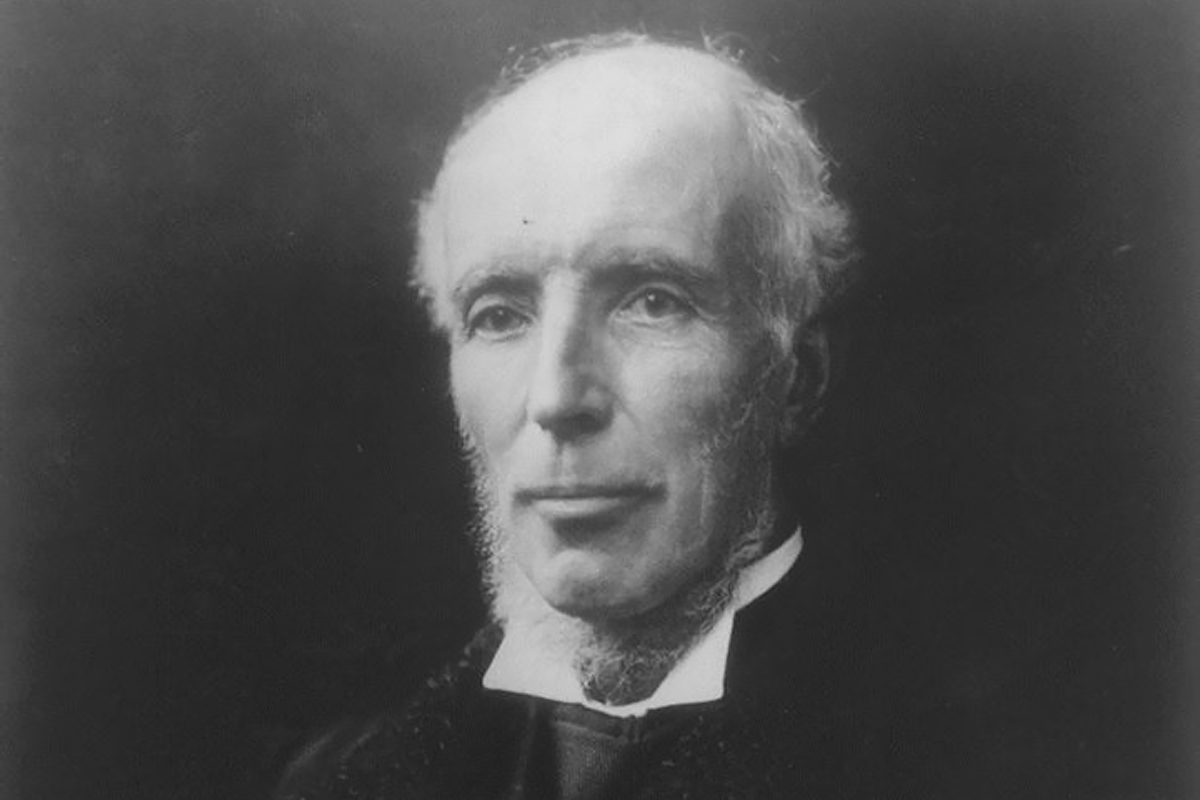 Usher was quick to recognize that it wasn’t just cheap to combine grain and malt whisky, but it also led to a consistent spirit. To this day, consistency is something the big blending houses aspire to achieve. Moreover, Usher discovered that blended whisky was much more palatable to the average consumer, as malt whisky in those times would’ve been fairly heavily peated. Usher was also one of the driving forces behind North British grain distillery in Edinburgh, which is still producing whisky to this day.

Now that you’ve learned the history of scotch and the original whisky influencers, it’s time to try some yourself. 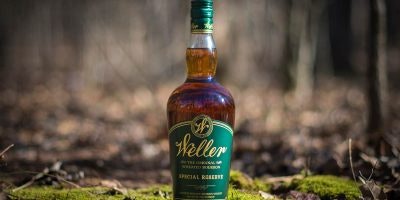 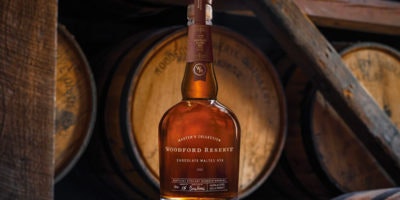