Distiller.com uses cookies that are essential for us to operate the website and that are helpful for us to improve the services. By continuing to browse our website, you agree to first-party and third-party cookies being stored on your device. Learn More About Cookies
Distiller’s Friday Roundup – March 1st, 2019
By Mikael Mossberg
March 1, 2019

This is an exciting time of year for brands and consumers alike. Spring is almost here, big holidays like Mardi Gras and Saint Patrick’s Day are on the horizon, and Islay Festival is only a few months away. Most exciting this week is that we have news of new releases across the spirits spectrum. Interesting new gins, whiskies, rums and brandy all hit our radar. Ardbeg announced its yearly Islay Festival release, Ardbeg Drum. Irish Distillers’ debuted a brand new gin. Havana Club announced its 2019 Tributo Rum, and finally Courvoisier has a new sherry-finished cognac. Some are limited editions, but most are available globally. We’ll certainly cheers to that!

This week Irish Distillers’, the folks behind Redbreast, Green Spot and Jameson, announced Method and Madness Irish Micro Distilled Gin. The gin is inspired by gin recipes that date back to the late 1700s. It is meant to be a “reimagining” of pot still Cork Crimson Gin from 2005. 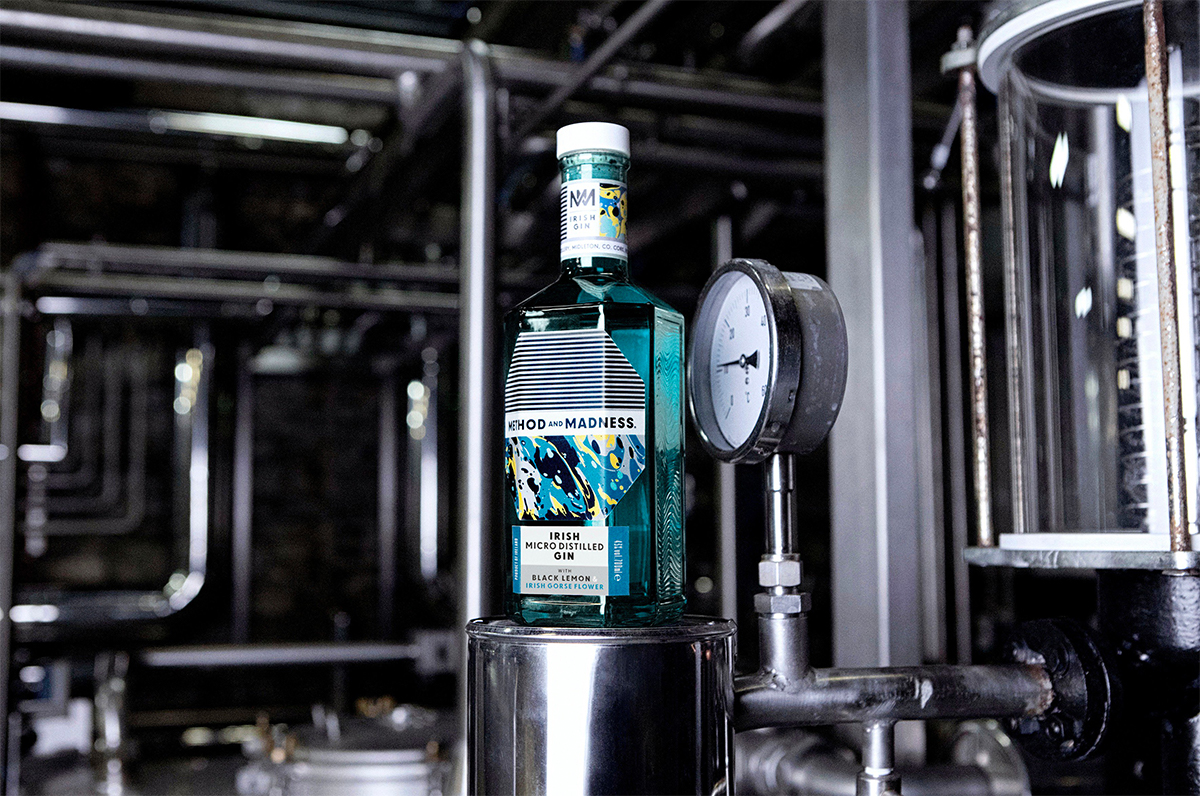 It is bottled at 43% ABV and will launch in global travel retail as well as Ireland in March. Coming in at an SRP of $57 per 700ml bottle, it will begin a global rollout in July.

The first expression launching in Master Distiller Lesley Gracie’s “Cabinet of Curiosities” is Hendrick’s Midsummer Solstice. The inspiration behind the gin is supposedly the “mysterious and ephemeral delights” of the blooming flowers during the summer solstice. 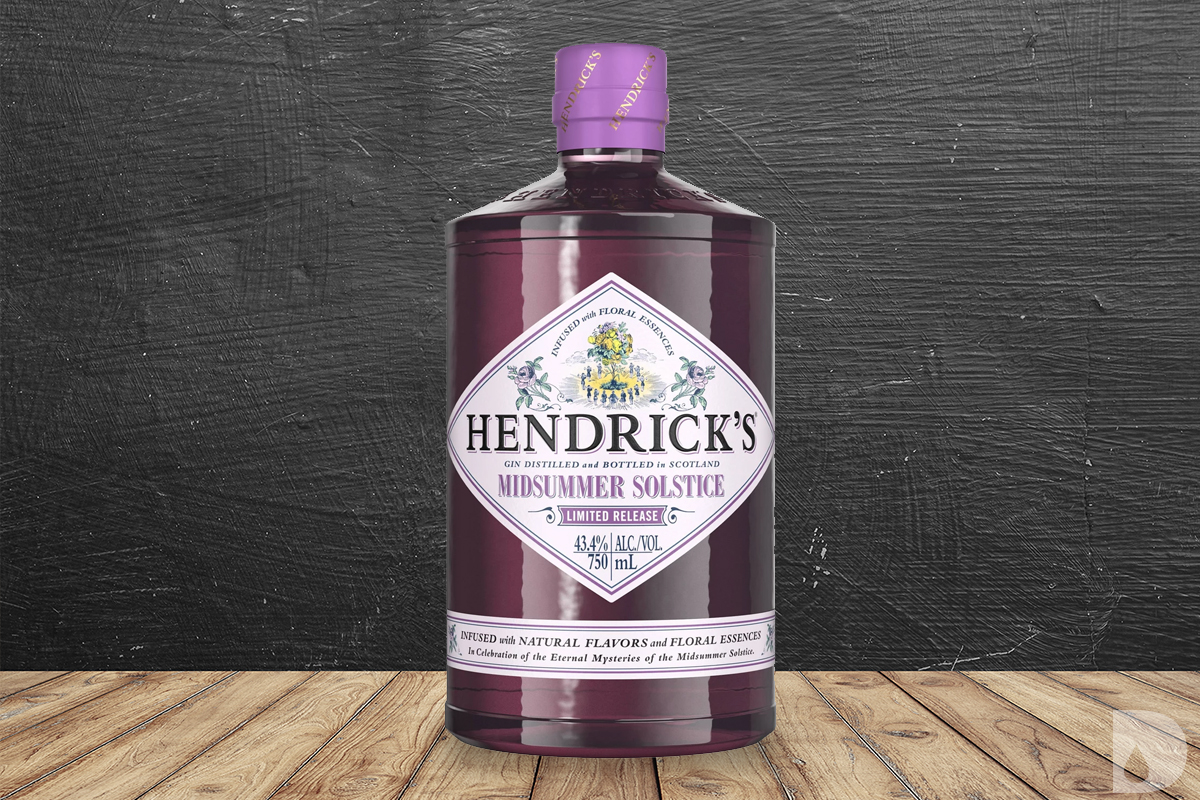 “I have always been enamoured by the power of nature’s flavors and aromas at the peak of summer and for this new expression I’ve hand-selected each floral essence to capture this intensity,” says Gracie.

Hendrick’s Midsummer Solstice launches in the UK in March followed by the United States in May. It carries an ABV of 43.4%.

In celebration of Ardbeg Day 2019, the brand this week unveiled Ardbeg Drum, its first ever rum-finished whisky. It is a no-age-statement single malt that matured in ex-bourbon casks before finishing in ex-rum casks. 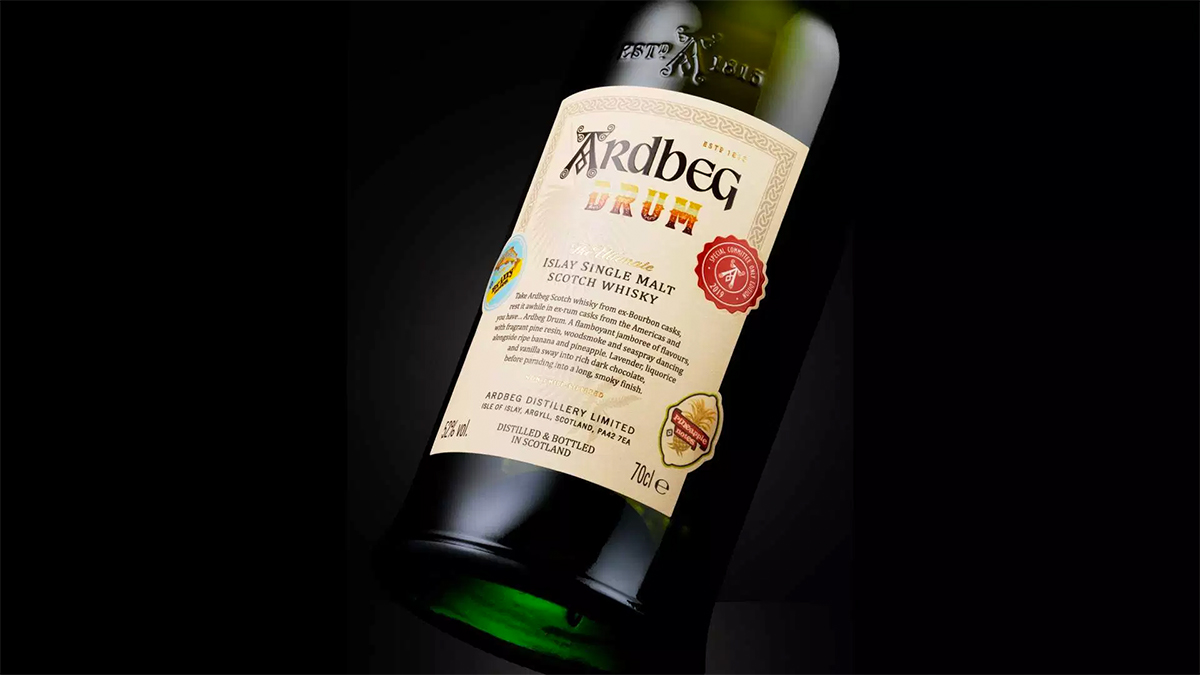 This week, Lowland Scotch Whisky distillery Bladnoch unveiled a new limited-edition non-chill-filtered 17-year-old single malt. The juice was first filled into ex-bourbon barrels back in 2001, then placed in ex-California red wine casks in March 2016 and January 2017. 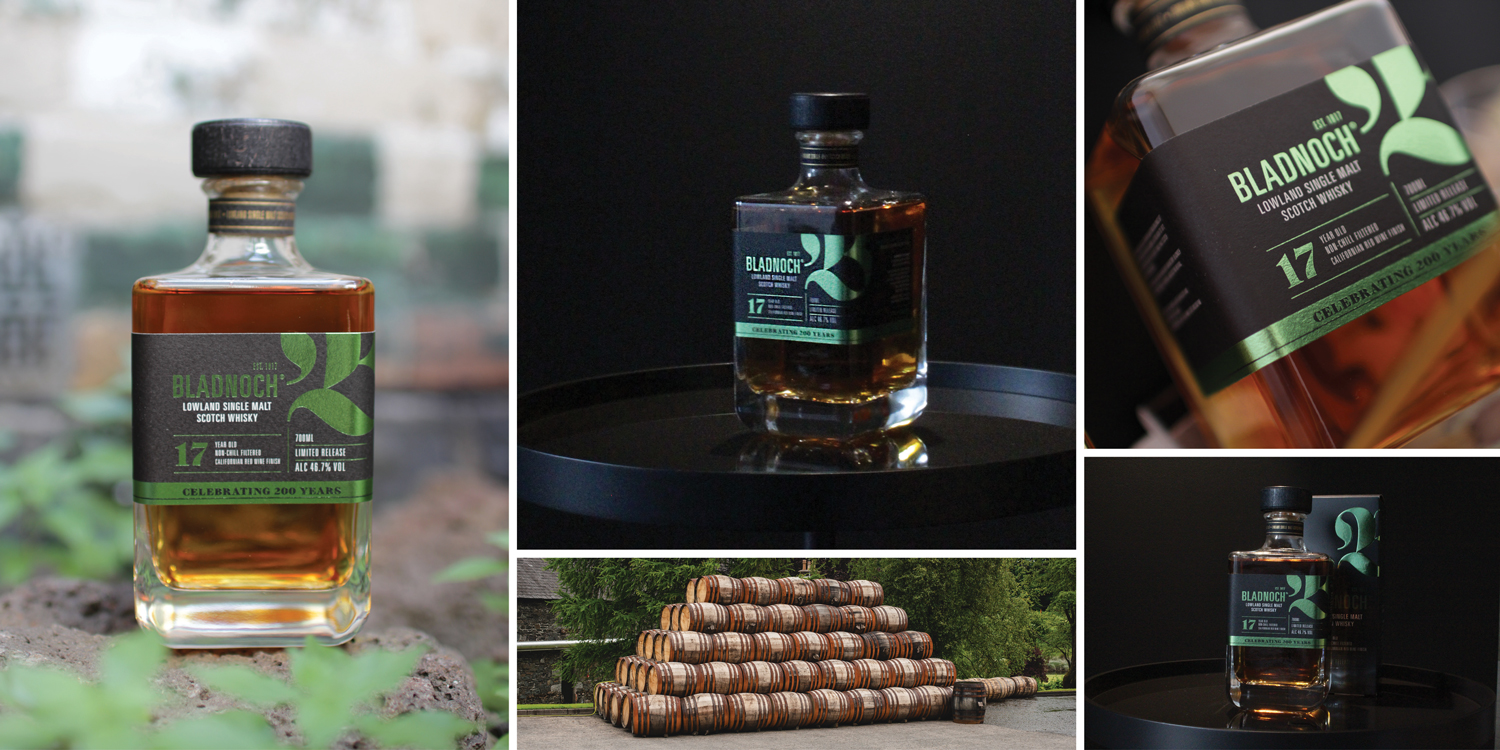 Bladnoch 17 Year is available in stores across Europe now. The brand also plans to debut it in the US in late February 2019 and Australia and Asia in April 2019. It is bottled at 46.7% ABV.

Over 30 years ago, the Port Ellen distillery on Islay closed its doors. However, Diageo, which now owns the distillery, aims to re-open Port Ellen in 2021. In the meantime, Diageo is releasing whiskies in a new series called Untold Stories, and Port Ellen 39 Year is the first. As you can imagine, 39-year-old single malt from Port Ellen will be in short supply. Hence, only 1,500 bottles will be available through select luxury retailers globally starting in April of 2019. 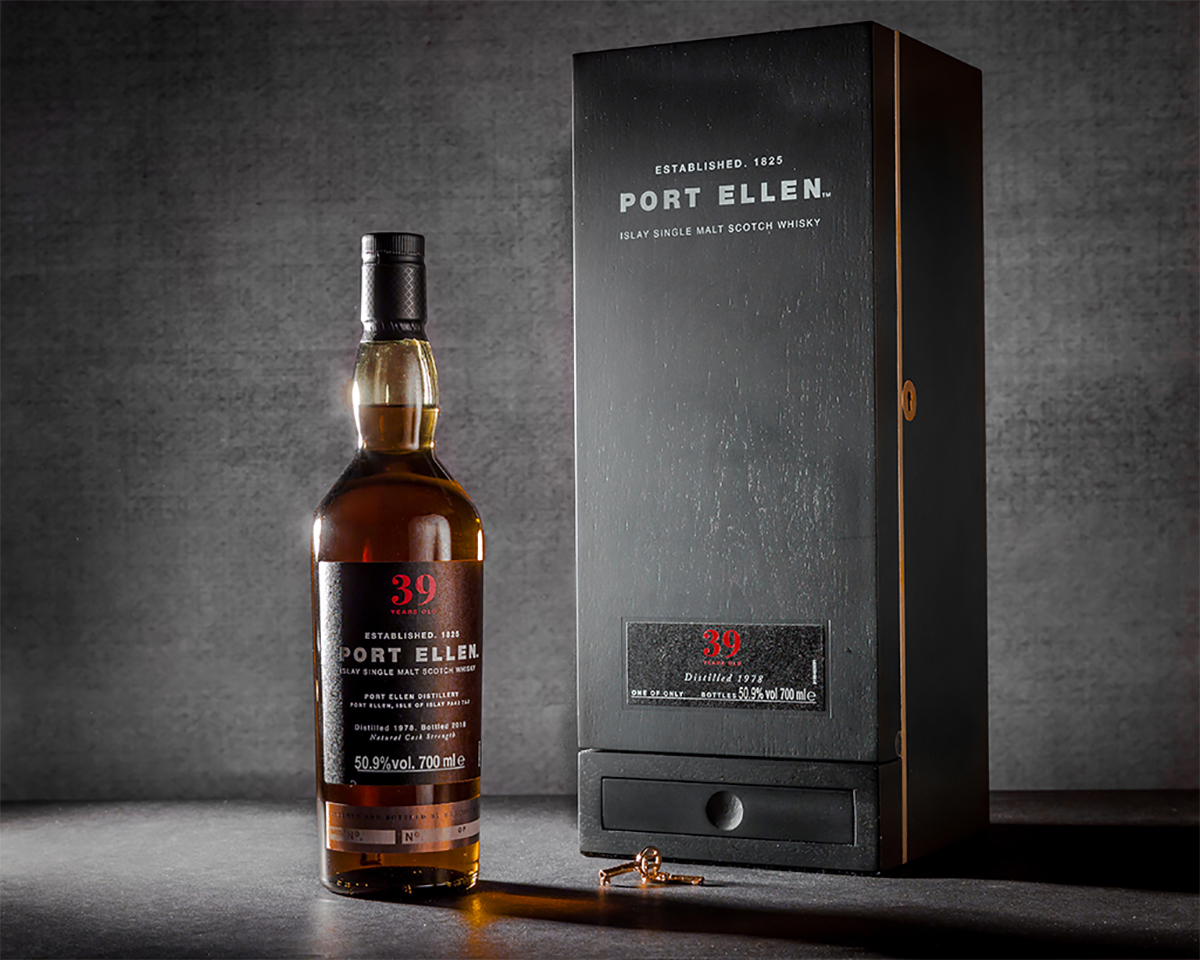 “As this release has been selected from a small number of casks, it is very different to other Port Ellen releases. Authentic in character, as it came from the casks and natural in color, this liquid will no doubt inspire connoisseurs and collectors alike to own this once in a lifetime piece of history,” says Tom Jone, Global Prestige Brand Ambassador.

Three generations of masters of Cuban rum—or maestros del ron Cubano—worked together to create Havana Club Tributo 2019 Rum. Don José Navarro, primer maestro del ron Cubano; Asbel Morales, maestro del ron Cubano; and Salomé Aleman, the first female maestra del ron Cubano, each selected rare and extra-aged rums as the base. These rums, which first began maturation in the 1970s, 1990s and 2010s, represent the individual styles of the maestros. These selections were then blended with a rum that matured for more than 25 years in French oak barrels. 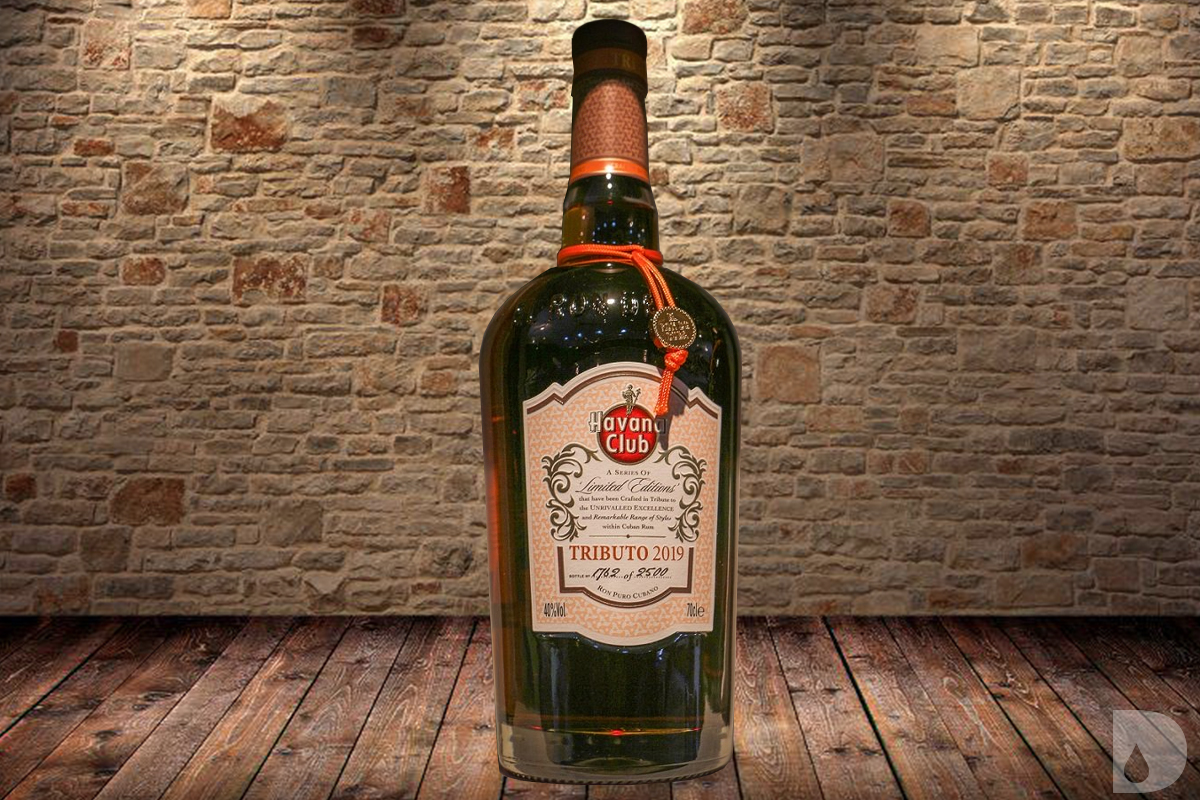 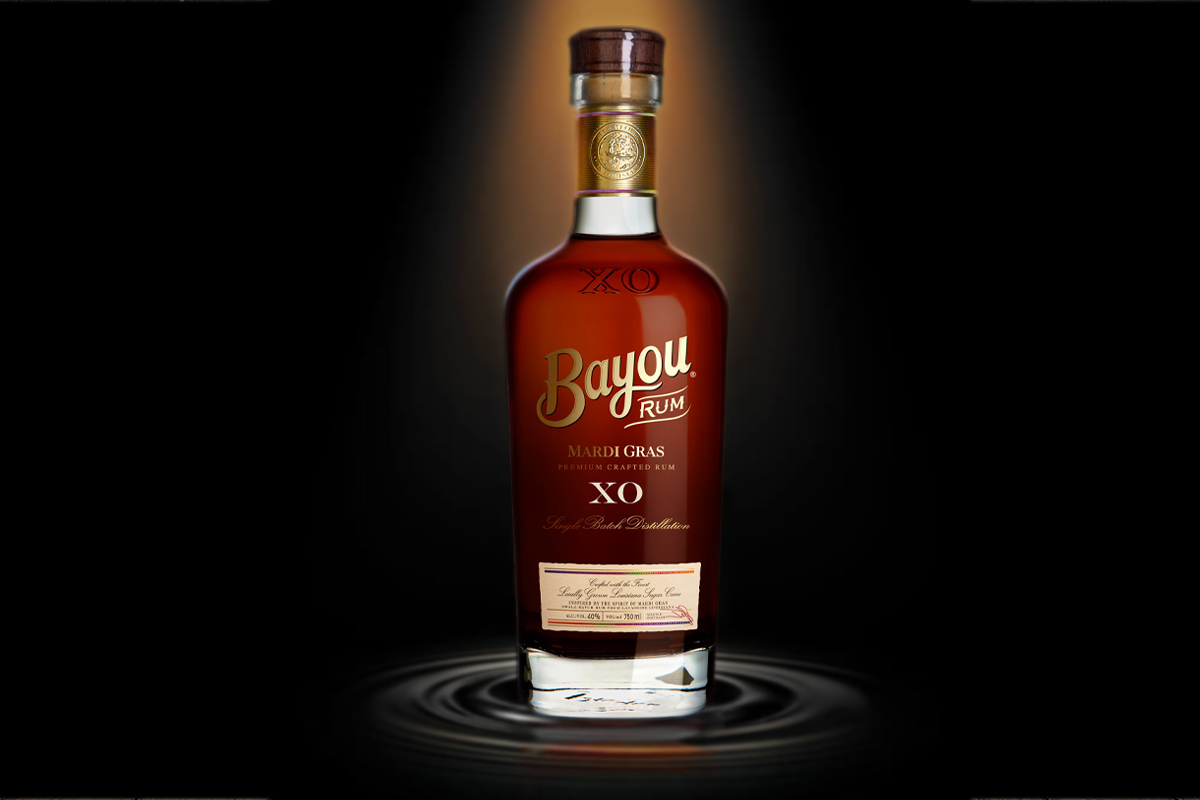 “We started making Bayou Rum about seven years ago, so these are truly our oldest, heaviest and finest rum stocks to date,” says Master Blender Reiniel Vicente. “While we have wanted to pay homage to Mardi Gras since we opened our doors, we had to be patient and pay special attention to ensure this expression was deserving of bearing the name of Louisiana’s most popular holiday.” 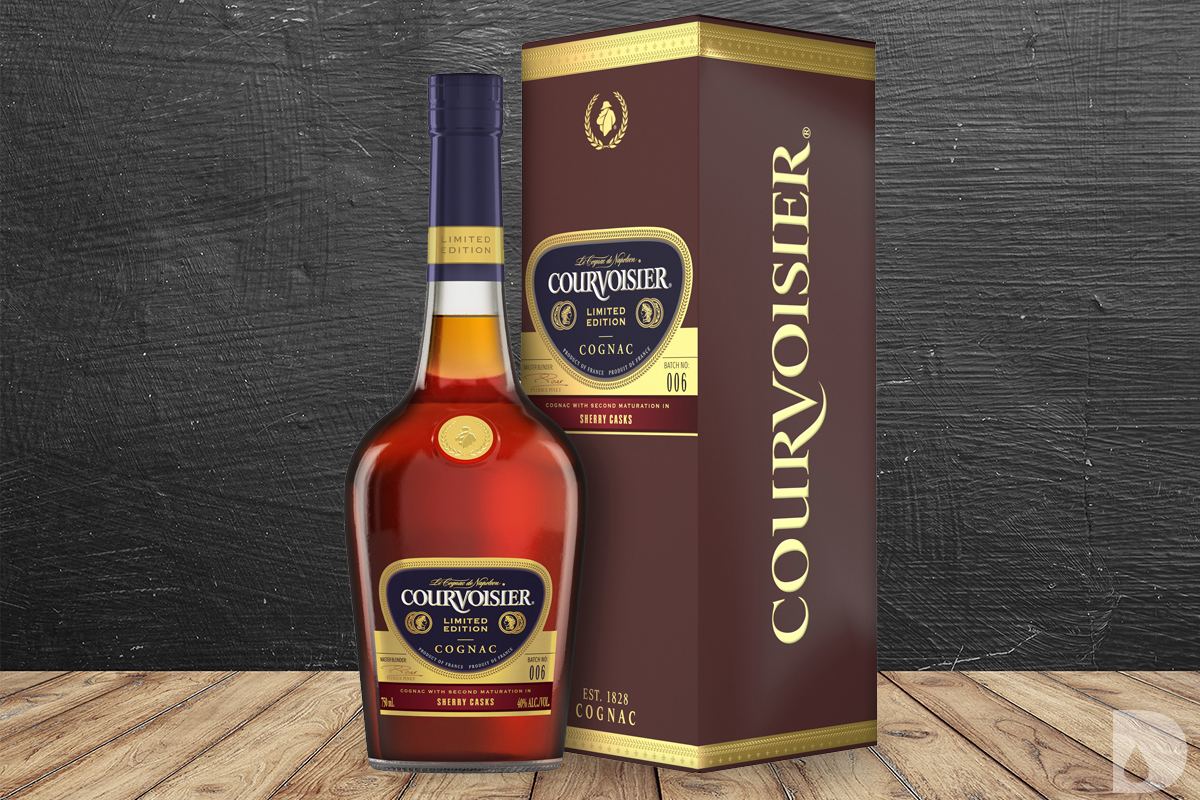 This cognac is bottled at 40% ABV and is available nationwide within the United States with a suggested retail price of $39.99 per 750ml bottle.

Are you a member of Ardbeg Committee? If not, you can join for free to get your hands on an early bottle of Ardbeg Drum. 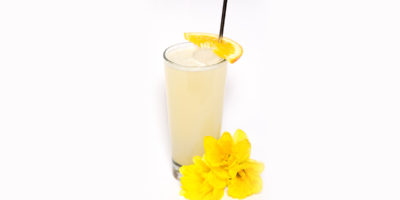 Cocktail of the Week: Conquistadors
Mezcal and Irish Whiskey go to battle 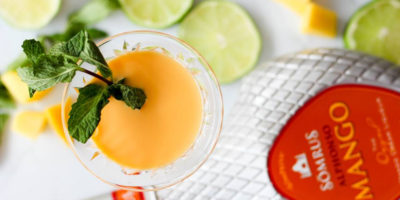