By Mikael Mossberg
November 8, 2019
Save

Though it felt at times like there would be no end to the Game of Thrones single malt whisky releases from Diageo, the day has finally come. This week the brand announced the ninth and final release from the Game of Thrones Single Malt Scotch Whisky Collection: Mortlach 15 Year (Game of Thrones Six Kingdoms). Then, Tomatin announced Decades II, a single malt made up of a combination of 21 different casks dating back as far as the 1970s. Heaven’s Door announced its own new annual limited edition whiskey series with The Bootleg Series. Next, Buffalo Trace unveiled the latest O.F.C Vintage Bourbon from 1994. Finally, Bruichladdich debuted the latest whisky in its Rare Cask Series with 1988 / 30: The Untouchable. Let’s dig in.

Now, Diageo has announced the final piece in this single malt collection: Mortlach 15 Year (Game of Thrones Six Kingdoms). This release is a celebration of the series finale in which (spoiler) the Seven Kingdoms of Westeros became Six Kingdoms as the North was granted its freedom. The single malt comes in a metallic gold canister featuring a pen and ink drawing of the three-eyed raven.

Mortlach 15 Year (Game of Thrones Six Kingdoms) ages in first-fill sherry-seasoned casks, and is finished in American oak ex-bourbon barrels. It is bottled at 46% ABV and has a suggested price of $150. Limited quantities will hit shelves in December 2019. 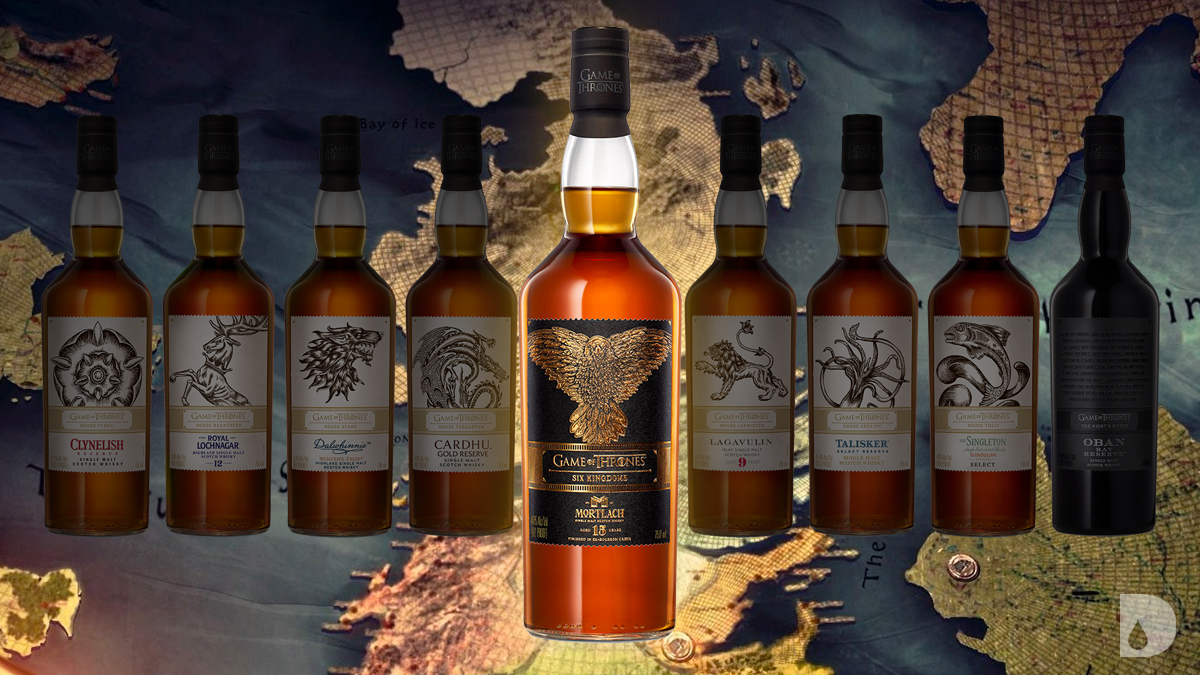 The latest addition to the Tomatin lineup is Tomatin Decades II. This limited-edition single malt is a combination of whisky from 21 different casks. The original Decades release, which first hit shelves in 2011, was intended as an homage to former Distillery Manager Douglas Campbell. Decades II is a tribute to the “generations of staff” that have worked for the brand.

The casks used to create this whisky break down as follows: 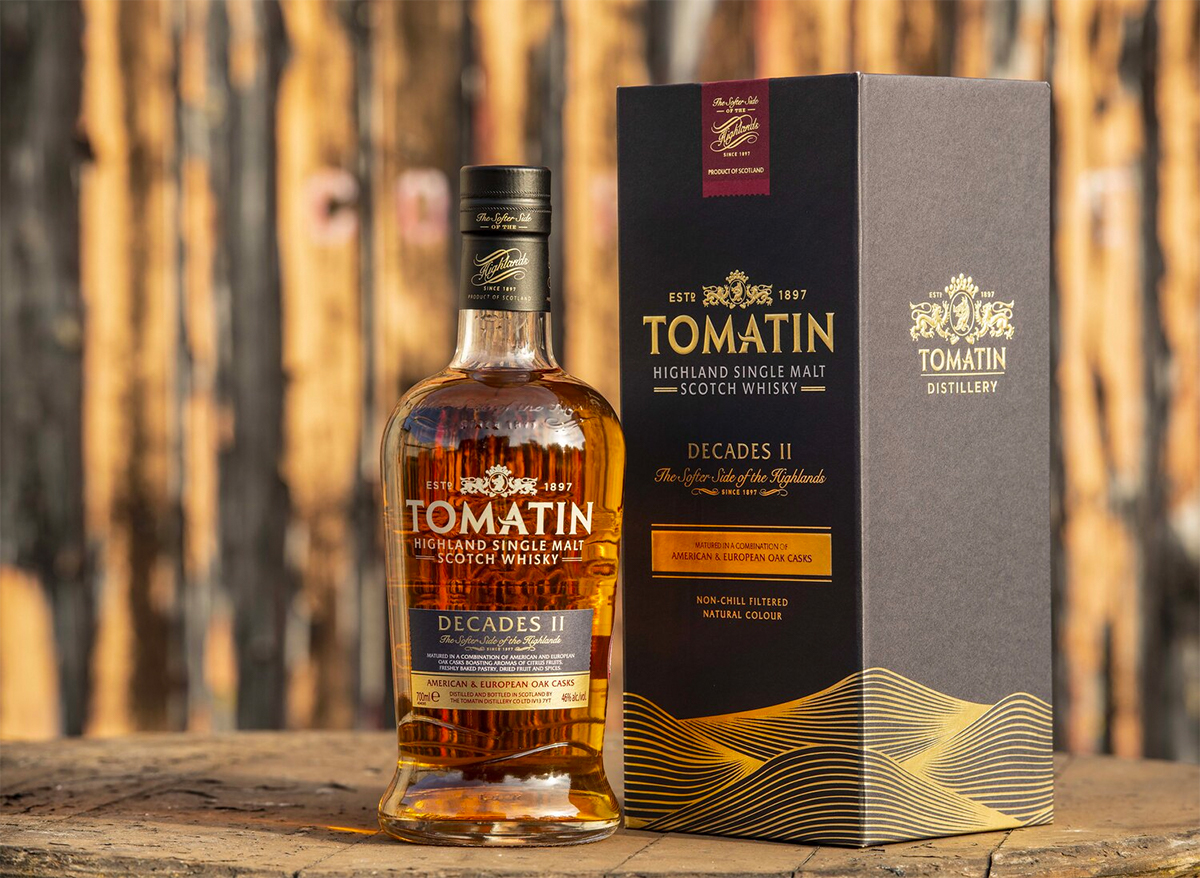 This low-rye Canadian whisky is aged for 26 years in ex-bourbon barrels, followed by a finishing period in Japanese Mizunara oak barrels. It is presented in a ceramic bottle that features Bob Dylan’s painting entitled “Train Tracks” and comes in a leather case. Fewer than 3,000 bottles are available starting in December 2019. It is bottled at 55.75% ABV and has a suggested price of $499.99 per 750ml bottle. 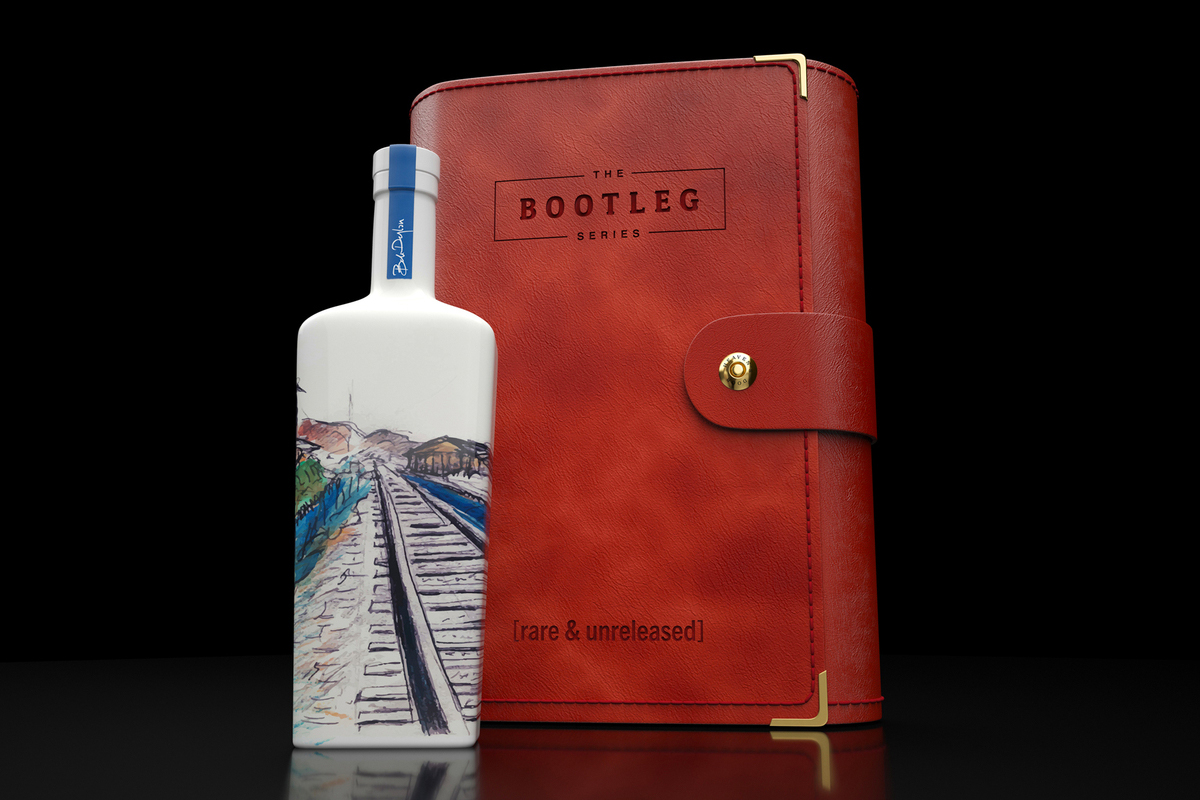 This fall, Buffalo Trace plans to unveil a new O.F.C. Vintage bourbon. O.F.C. Vintage Bourbon 1994 was distilled and barreled in 1994, then bottled 25 years later in 2019. This is the fourth O.F.C. Vintage release, which gets its name from Buffalo Trace’s original name: the O.F.C. Distillery. This bourbon comes in a wooden display box that contains a provenance card. The bottle itself is crystal and has real copper lettering in-laid in the bottle.

O.F.C. Vintage Bourbon 1994 is bottled at 45% ABV and has a suggested price of $2,500. The bourbon is available in extremely limited quantities starting in November 2019. 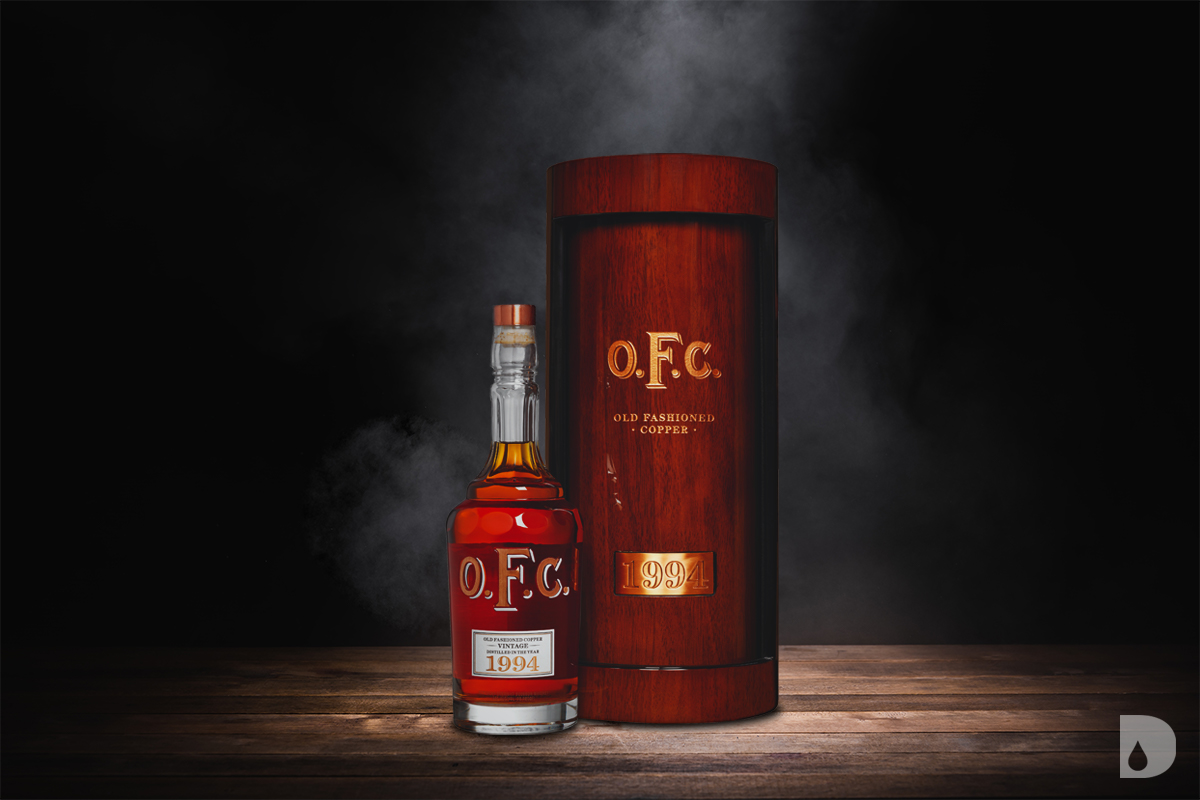 This 30-year-old whisky matured in refill bourbon barrels and squat hogsheads and is bottled at 46.2% ABV. It is un-chill filtered with no color added and has a suggested price of £750 (~$964 US). Just 6,000 bottles were produced. 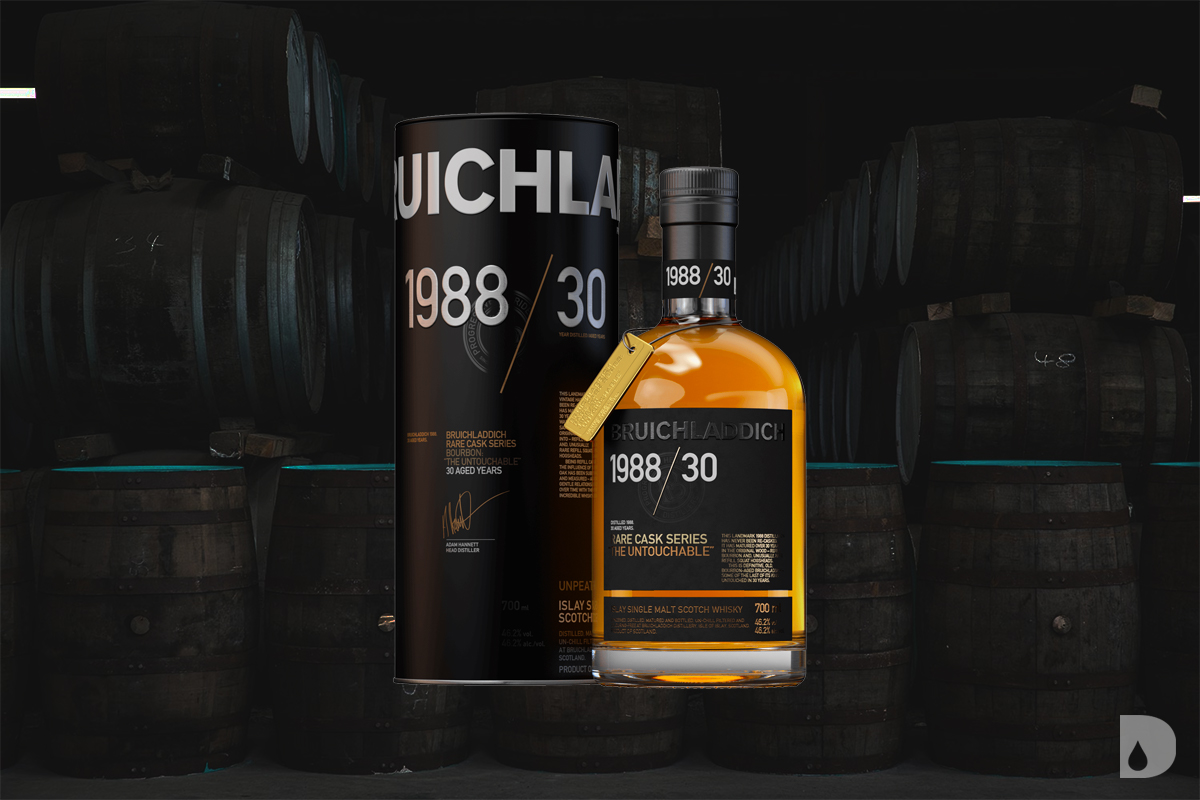 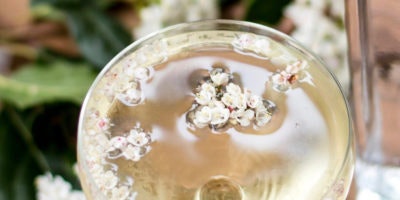 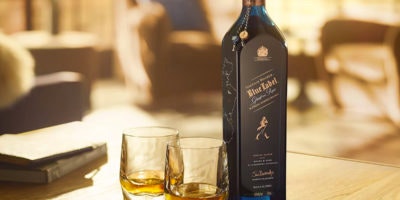