October is coming to a close. There are only a few more days of baseball (sniff, sniff) and we’ll be gearing up for the holidays soon enough. We’ll get to the new releases shortly including the details on The Samurai Scientist from Whistlepig. But let’s first cover a bit of what’s happened this past week. Earlier in the week we covered the different American rye whiskey styles you should know. We also told you about a few of our favorite Polish vodka brands that we think are worthy of your palates. And if you’re feeling a bit under the weather (or not!), we have some Hot Toddy liqueur suggestions to put to good use.

Now about those new releases, The Samurai Scientist is the latest release from Whistlepig. Indeed, both its bottle and its contents display a Japanese touch. Next, Buffalo Trace announced its new Old Charter Oak release, which focuses on Canadian oak influence. Also in Kentucky news, Heaven Hill has announced a new rye under its Elijah Craig portfolio.

Meanwhile, Jack Daniel’s has announced a new batch of its Single Barrel Heritage Barrel Tennessee whiskey which is hitting shelves as we type. Speaking of single barrels, Scotch whisky distillery The Glenlivet has six new single casks bottled exclusively for six US markets. We’ve got all the details for these releases and more so let’s get to it. Grab a glass of something good and follow along.

The Saumura Scientist is the sixth edition (六) of The Boss Hog series from WhistlePig. At its base is a straight rye whiskey this is distilled in Canada and was created using koji fermentation—a technique that was pioneered by Dr. Jōkichi Takamine. As he was known as the Samurai Scientist, the pewter Samurai bottle top that adorns each bottle is a nod to him. The rye whiskey finishes in barrels which held Japanese umeshu—a Japanese liqueur made from ume, or plum fruits. The whiskey is bottled at barrel strength and will range from 120-122 proof depending on which batch you have. Only 90 barrels were produced.

The Saumuri Scientist will be available soon in the US and in international markets in the coming weeks. SRP $499. 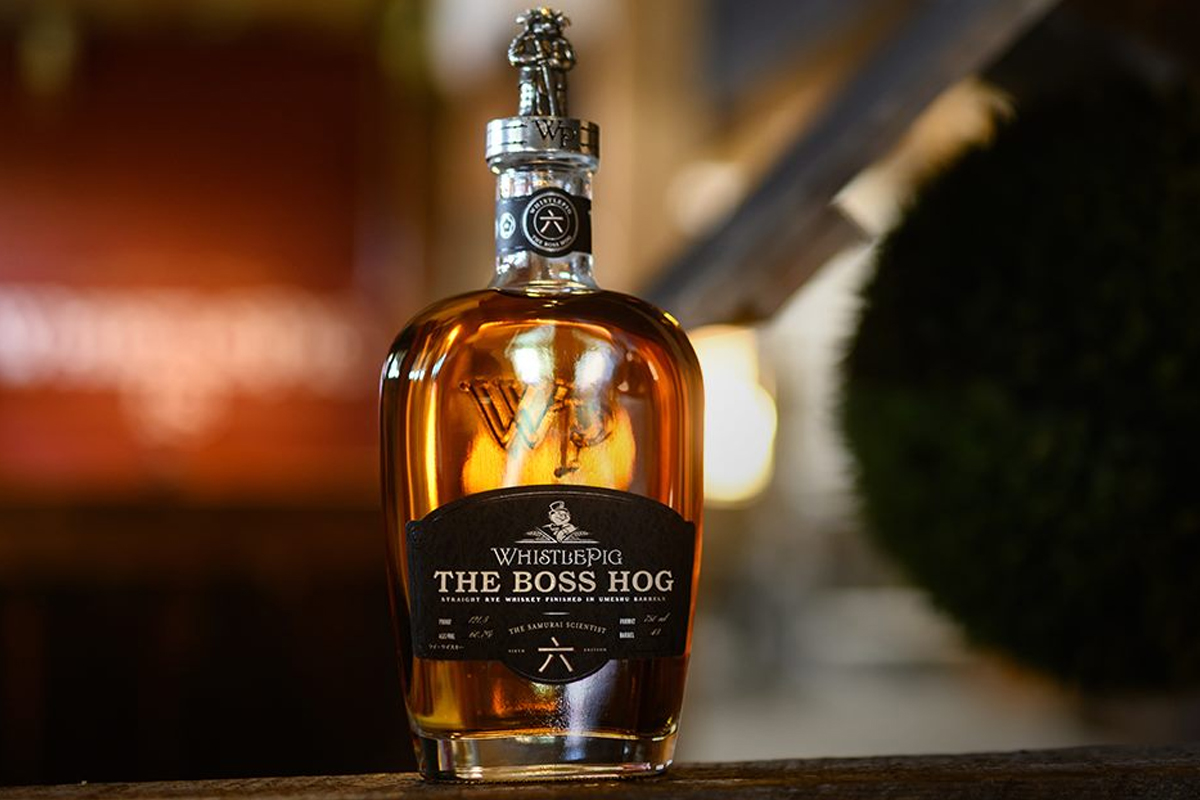 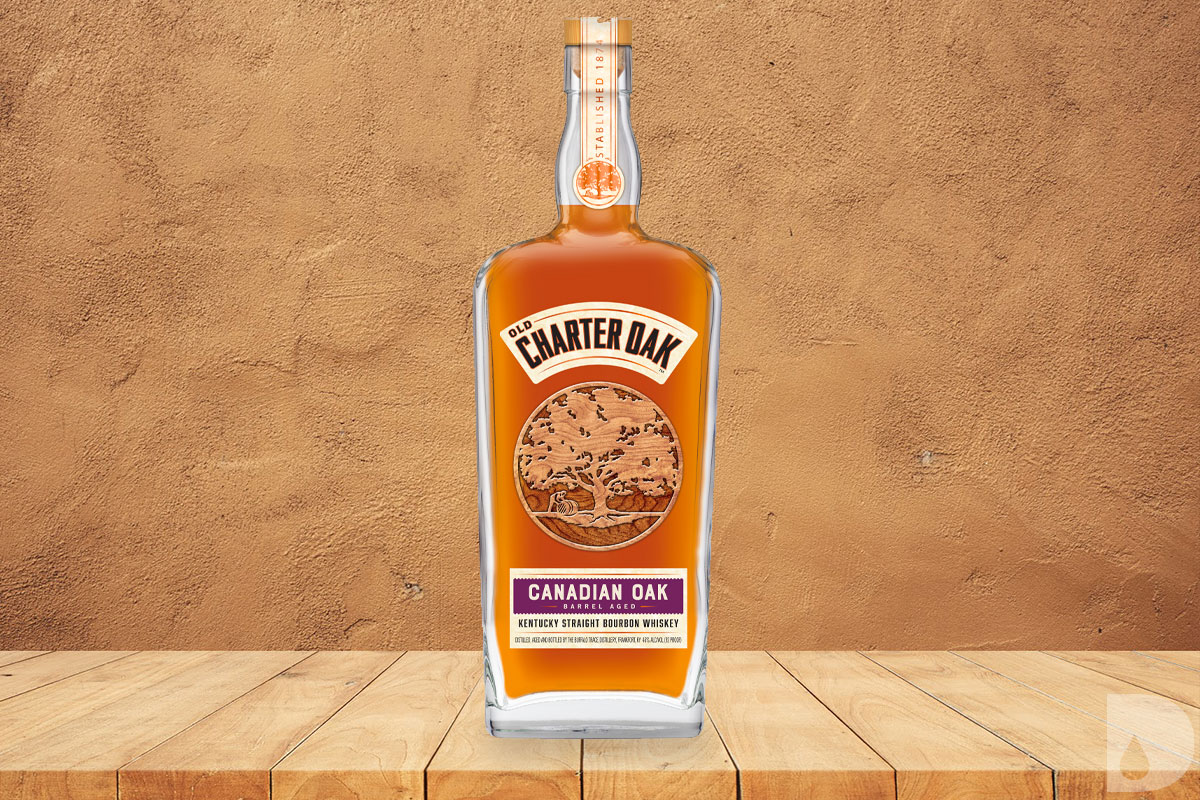 This month, Heaven Hill announced the first rye in its Elijah Craig portfolio. It joins the Small Batch—which was first released in 1986 before the term “small batch” even existed—Single Barrel, and Barrel Proof Elijah Craig bourbon releases. The rye has a mash bill consisting of 51% rye, 35% corn and 14% malted barley. It ages in new charred oak barrels and is bottled at 47% ABV. 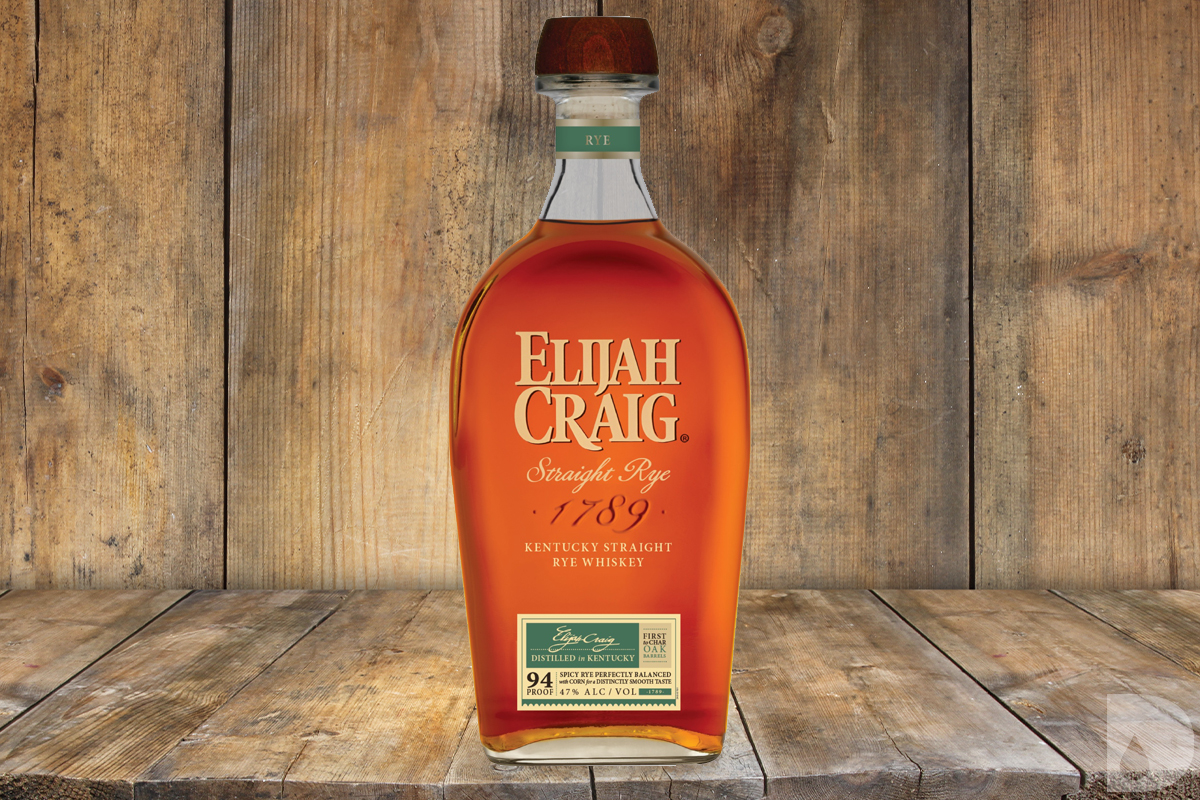 This is the second batch of Jack Daniel’s Single Barrel Heritage Barrel, a limited edition series which first launched in 2018. Also of note, this 2019 release is a year older than the previous version. As is the case for all Jack Daniel’s whiskey releases, the barrels were constructed at the brand’s own cooperage facility. Master distiller Jeff Arnett and his team selected fewer than 200 American white oak barrels to be toasted then charred. The Tennessee whiskey ages for an undisclosed amount of time before being bottled at 100 proof.

Jack Daniel’s Single Barrel Heritage Barrel is a US exclusive release available as of October 2019. SRP $64.99. 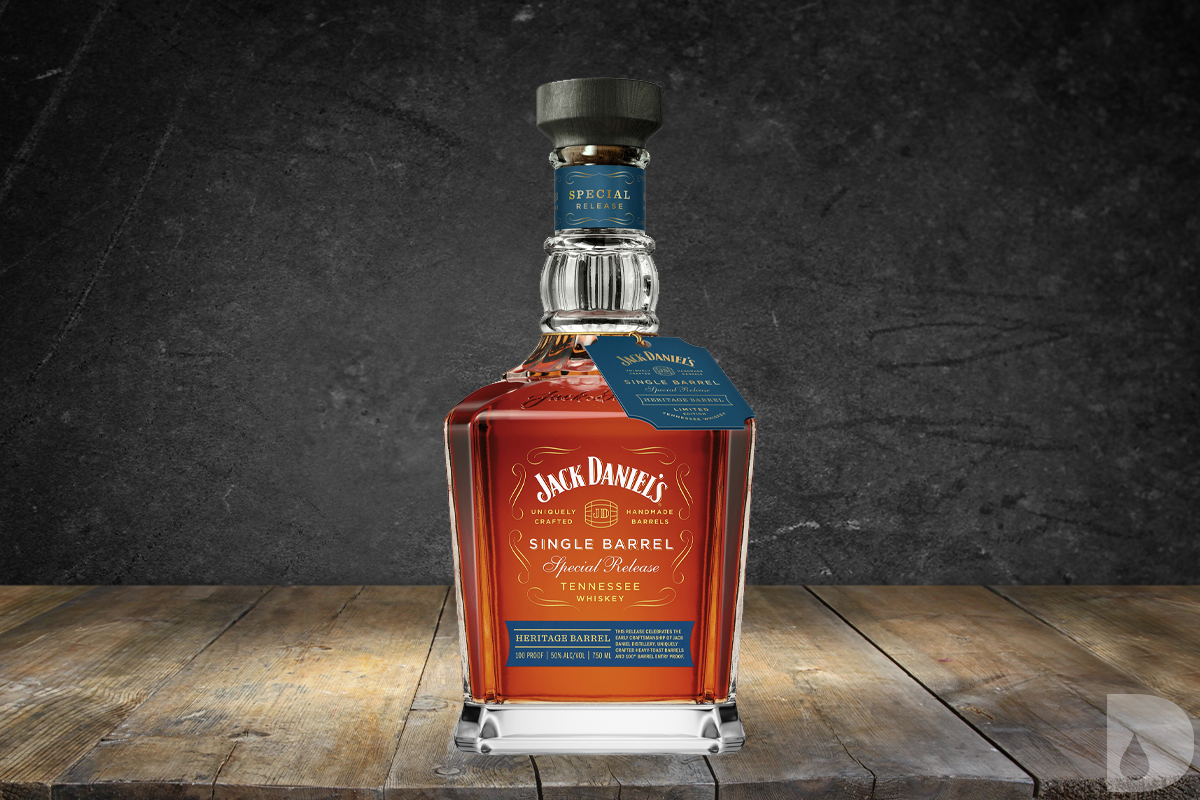 Announced in October 2019, The Glenlivet has launched six single casks exclusive to six markets in the US. Each of these single malt single casks are bottled without chill-filtration at cask strength. Each bottle will display the individual cask and bottle number on its label. They are each presented in a handcrafted wooden box. 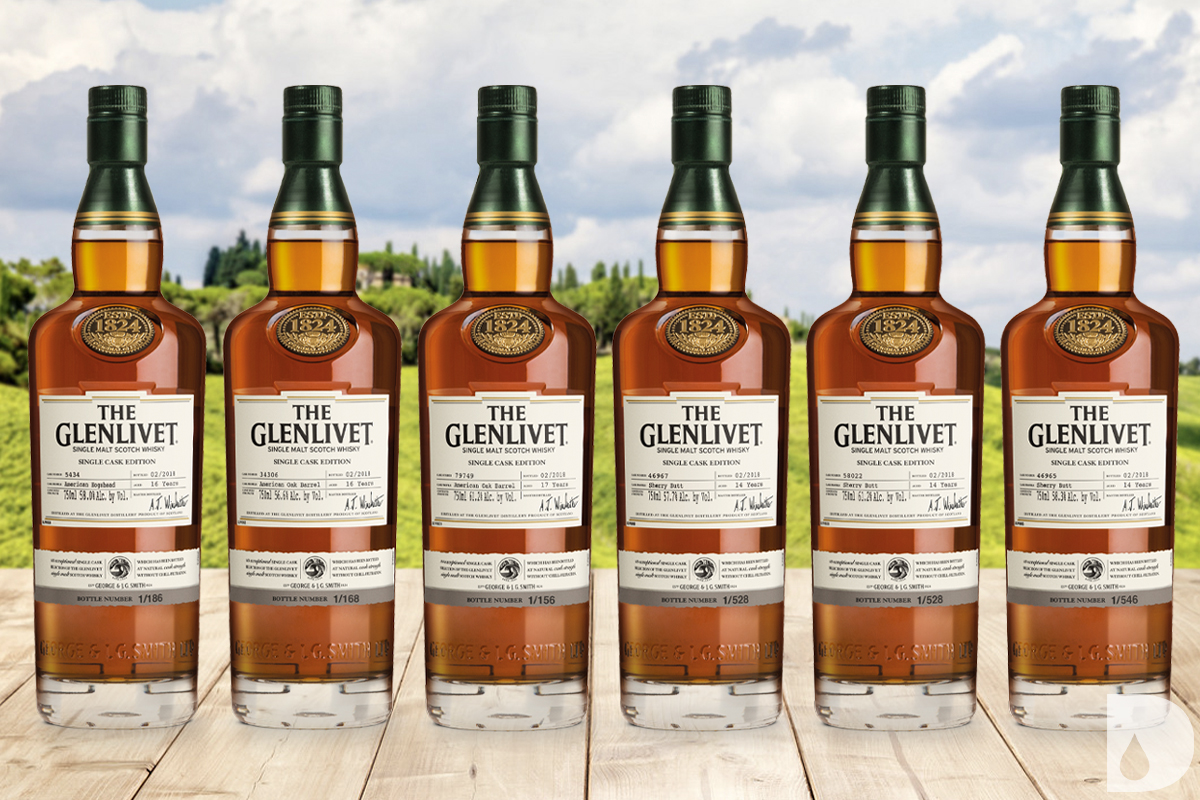 Ferrand 10 Générations is a cognac produced entirely from the ugni blanc grape grown in the premier cru of Grand Champagne. Created by Maison Ferrand Founder Alexandre Gabriel, the cognac was distilled on the lees (using unfiltered wine) to provide complexity to the spirit. It matured in French oak barrels, 20% of which were ex-Sauternes casks in a humid cellar.

The name 10 Générations is a tribute to the 10 generations of the Ferrand family who have passed down their knowledge of viticulture and distillation through the generations. Mademoiselle Henriette, the last descendant of the main branch of the Ferrands, was the guardian of the family history and she entrusted these memories to Gabriel. 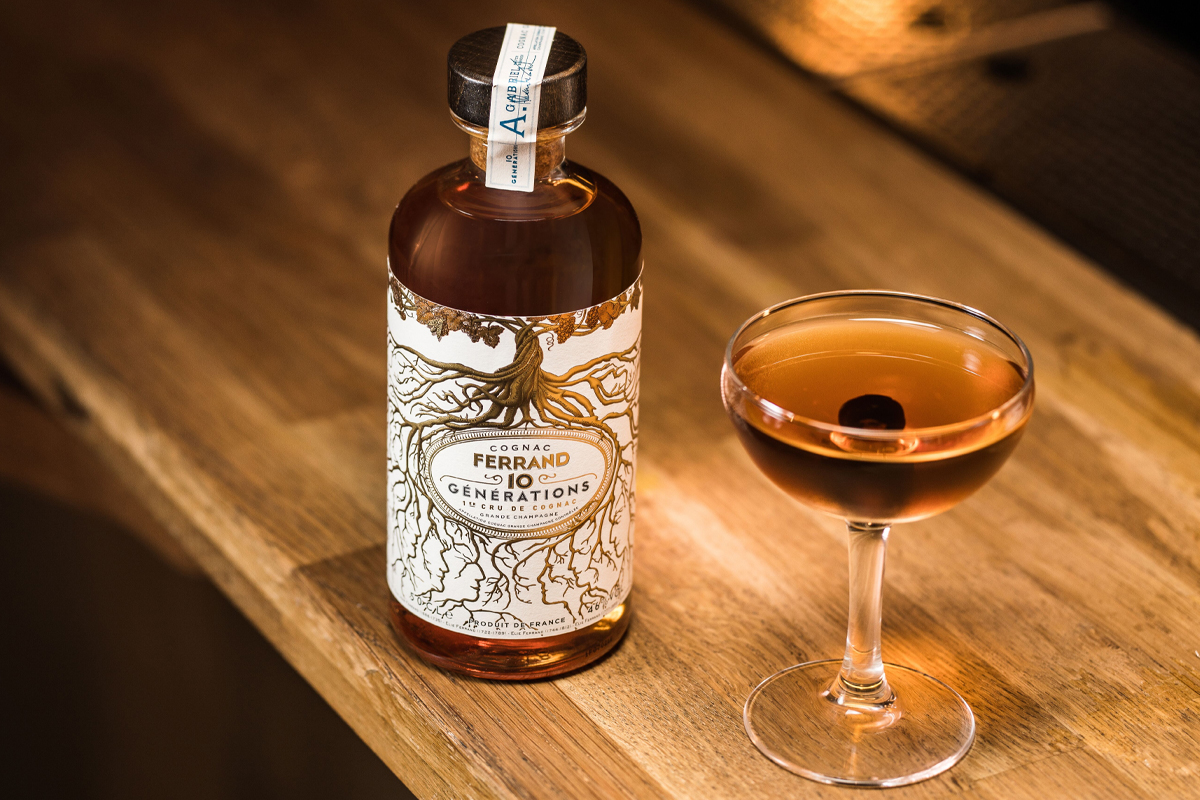 On the hunt for WhistlePig The Boss Hog 六: The Samurai Scientist? 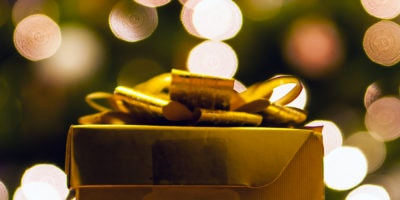 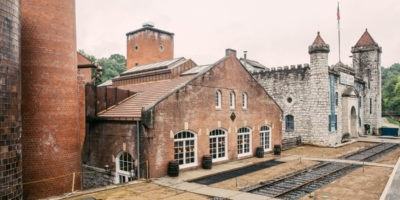 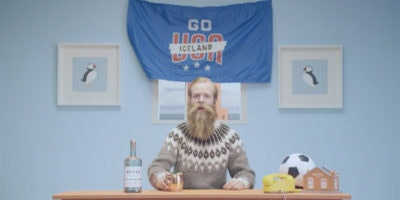