Japanese shochu is a spirituous oddity if there ever was one. Some think of it merely as distilled saké (it isn’t). Others view it as akin to a more characterful vodka (nope). Still, some folks think that it is some archaic form of Japanese whisky (double nope). If it is none of these things, then what is it? To understand shochu, you have to be willing to do a little legwork and travel down some rarely-trodden paths. You have to be willing to become a nerd. For those of you in this category, our Japanese Shochu Guide is a great starting point.

This unique spirit can feel frustratingly impenetrable to the neophyte. However, if you put in the effort you will be rewarded with the unique tastes and aromas from one of the most varied and captivating spirit categories in the world.

What is Japanese Shochu?

Shochu is a distilled spirit from Japan that clocks in around 25-35% ABV (a few go higher than this, but it isn’t common). The spirit is often light, subtle and nuanced in character. It can be produced from a myriad of ingredients though the most common ones are rice, barley and sweet potato. Other ingredients include things such as brown sugar, buckwheat, chestnuts and even milk. While the use of many of these other ingredients is rare, the resulting shochus do exist. In fact, you could spend years searching, tasting and discovering the different flavors in this massive category.

But it isn’t just the use of a rainbowed assortment of ingredients that makes Japanese shochu special. It’s also how those ingredients are handled in the distillery that is paramount to the overall character of the spirit. Perhaps most importantly, Japanese shochu is one of the few alcoholic beverages in the world that uses molds for sugar creation. 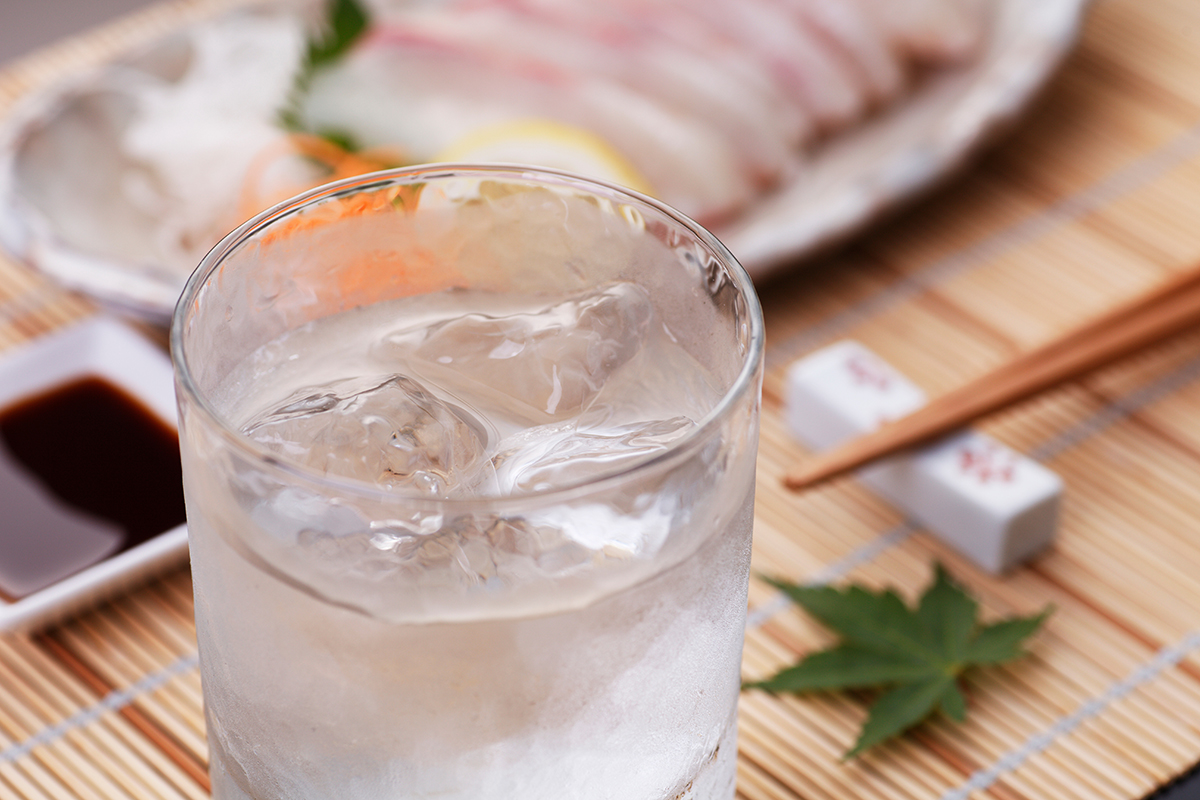 In whiskey production, you have a grain that contains starch. But yeast can’t eat starch on its own. It needs the starch to be broken down into simpler sugars, which it then consumes and produces alcohol. This conversion happens through the manipulation of various enzymes found in the grain or otherwise added by the distiller. Most shochu also requires some starch conversion prior to the fermentation by yeast. However, instead of using enzymes inside the grain, Japanese shochu distillers use prescribed amounts of mold added to a small amount of starter grain.

The mold attaches itself to the grain and releases its own enzymes which break the starches down into fermentable sugars. This starter culture is referred to as the koji, which is a term many will recognize from the world of saké production. Once the koji is ready, yeast and water are added, and this starter material is allowed to begin fermentation.

This first fermentation will last around 5-8 days after which the distiller will add a primary starch source (rice, barley, sweet potato, etc.) for the second fermentation. During this second fermentation the koji mold from the starter material is converting starch right alongside the yeast which is then fermenting those sugars into alcohol. It’s one big happy microbial booze family. The second fermentation lasts another 10 days or so and produces a “beer” of 14-20% ABV.

Now where things can get really interesting is when the shochu maker decides to use a different base material with a different koji material. For instance, you might find a sweet potato shochu made using a koji produced from rice. Or how about a brown sugar shochu which used a barley koji in its production? The array of flavor combinations is dizzying, and this is all part of the art of shochu production.

Once the fermentation has ended, the beer will be pumped into the still, and in the case of most artisan producers, it will be distilled only once. This is an incredibly careful and delicate distillation and must be done with an experienced hand to best extract the true character of the ingredients.

Complicating matters further is that some distillers will actually use a vacuum distillation to create even more nuanced characters in the spirit. This vacuum distillation technique can lower the boiling point of the fermented beer from around 194°F to a relatively cool 122°F. This in turn allows different aromas and flavors to develop in the still and come over in the distillate. After distillation, shochu is rested in tanks, clay pots or wooden casks for a few months to a year to let the spirit mellow in character. 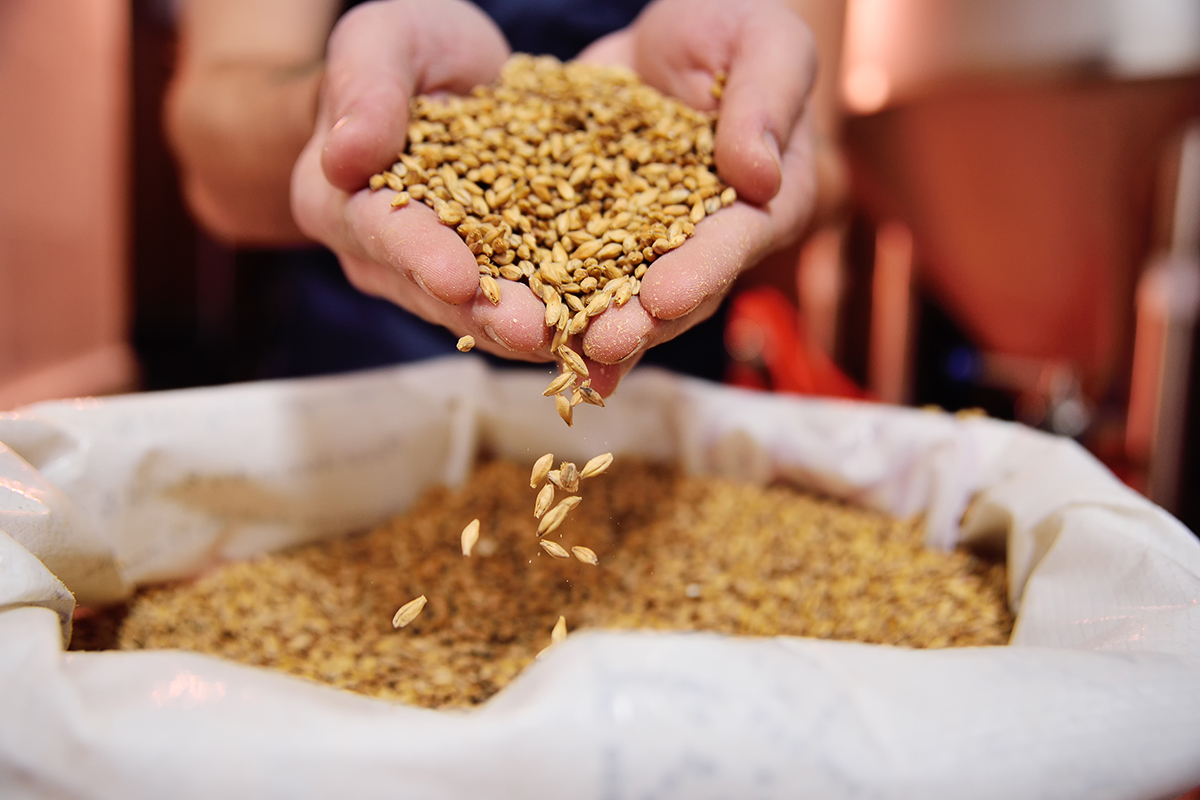 Most shochu never leaves Japan. It is incredibly popular there and many of the best producers are relatively small, so we Westerners can be a bit unlucky on the export front. However, there are an increasing number of quality bottles hitting North American store shelves that are well worth searching out.

Entry into the category can be a bit bewildering so it is suggested that you stick to the three major styles before venturing further into uncharted shochu waters. Kome-jochu is a style produced from rice. It is probably the easiest for folks new to the category to wrap their palates around. This style is light, fruity and beautifully delicate. It’s best sipped neat or in a simple highball.

Mugi-shochu is a barley style shochu. This is generally considered a slight step up in flavor intensity. While it is still light and slightly fruity, there is an underlying earthiness that amps up the proceedings quite a bit. Sipping it neat or over a single large ice cube is the way to go here.

Imo-jochu is made from sweet potatoes. This style cranks up the earthiness factor quite a bit and can be a little polarizing for some people. However, if you like new and interesting flavors then this is definitely a must-try style.

There is so much more that could be said about the storied history of Japanese shochu. It is truly an incredible drink, produced from fascinating ingredients through equally fascinating means. And while no one may ever truly be able experience the full breadth of what this enormous spirit category has to offer, you’ll most certainly have a great time trying.

Ready to try some Japanese shochu? 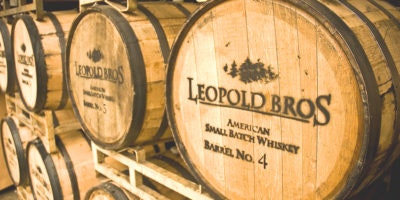 Saving the Planet One Bottle at a Time: The Leopold Bros. Story
Sustainability goes into everything the Leopold Brothers do!
Distiller Exclusive – Introducing Crown Royal Cornerstone Blend
Crown Royal isn't resting on their laurels 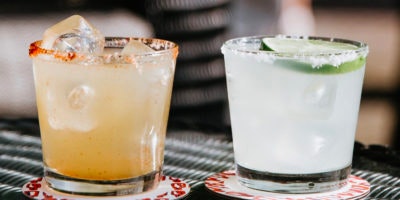