By Thijs Klaverstijn
October 5, 2017
Save

Loch Lomond is one of Scotland’s better kept secrets. Although given its previous owners, that’s no surprise. Secretive in nature, they focused on being completely independent, not wanting to rely on anyone else.

A product of the 1960s distillery boom, Loch Lomond immediately set itself apart by installing a set of pot stills with rectifying plates in straight necks. In later years, they added continuous stills and traditional swan neck pot stills. 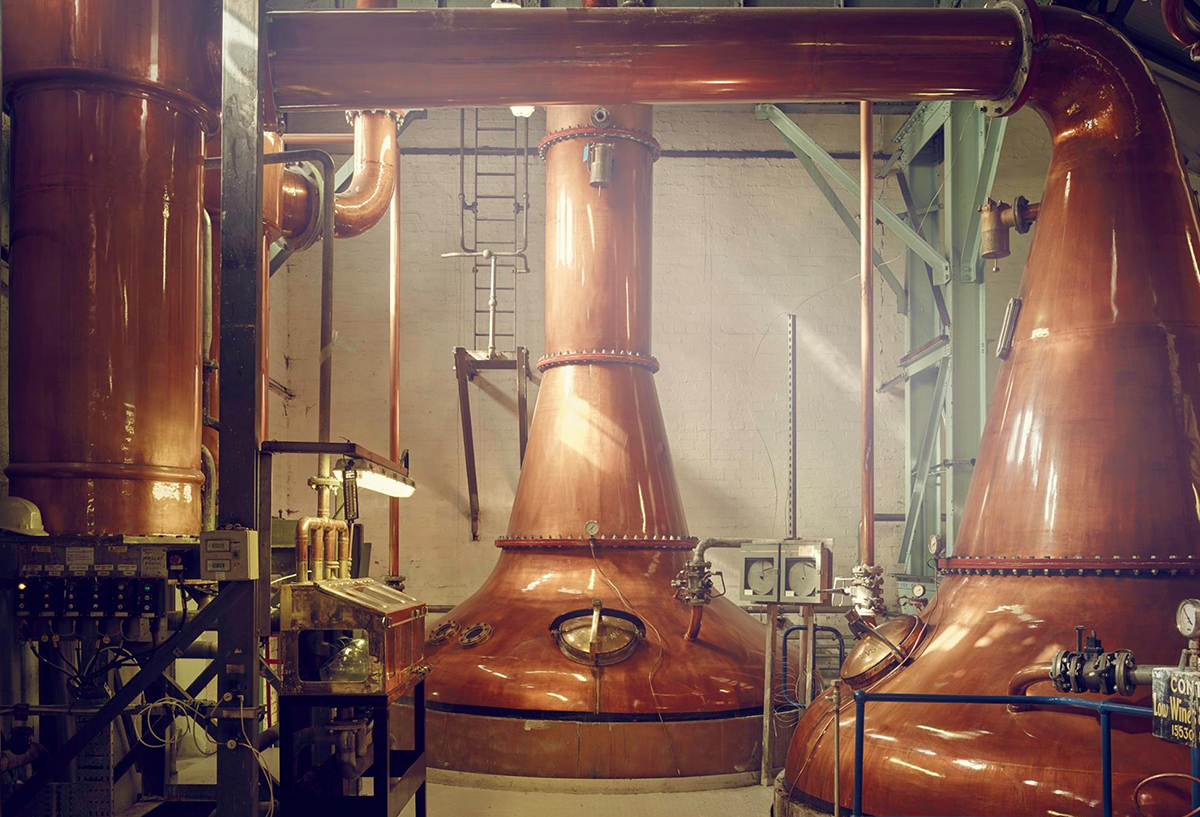 With three types of stills, barley peated to three levels and by using different kinds of yeast, Loch Lomond makes thirteen styles of whisky from malted barley. It is also is one of only two distilleries in Scotland which produces both malt and grain whisky.

They even distill a mash of malted barley in a continuous still, which is highly unusual. However, they can’t call it single malt. Rules from the Scotch Whisky Association require the use of pot stills in single malt production.

What it did accomplish was that they could fully produce a blended whisky from their own different types of distillate. The need for malt or grain whisky from other distilleries was effectively eliminated.

Their most well known product is Highland Commissioner, a top 5 selling blended whisky in the UK, made exclusively from different malt and grain whiskies distilled at Loch Lomond. A single malt has been released only occasionally in the past.

When a private equity fund, led by Colin Matthews, bought Loch Lomond in 2014, the course of the distillery suddenly changed. While the blend is still an important source of income, Loch Lomond no longer wants to be known as the ugly duckling of Scotland’s whisky industry. 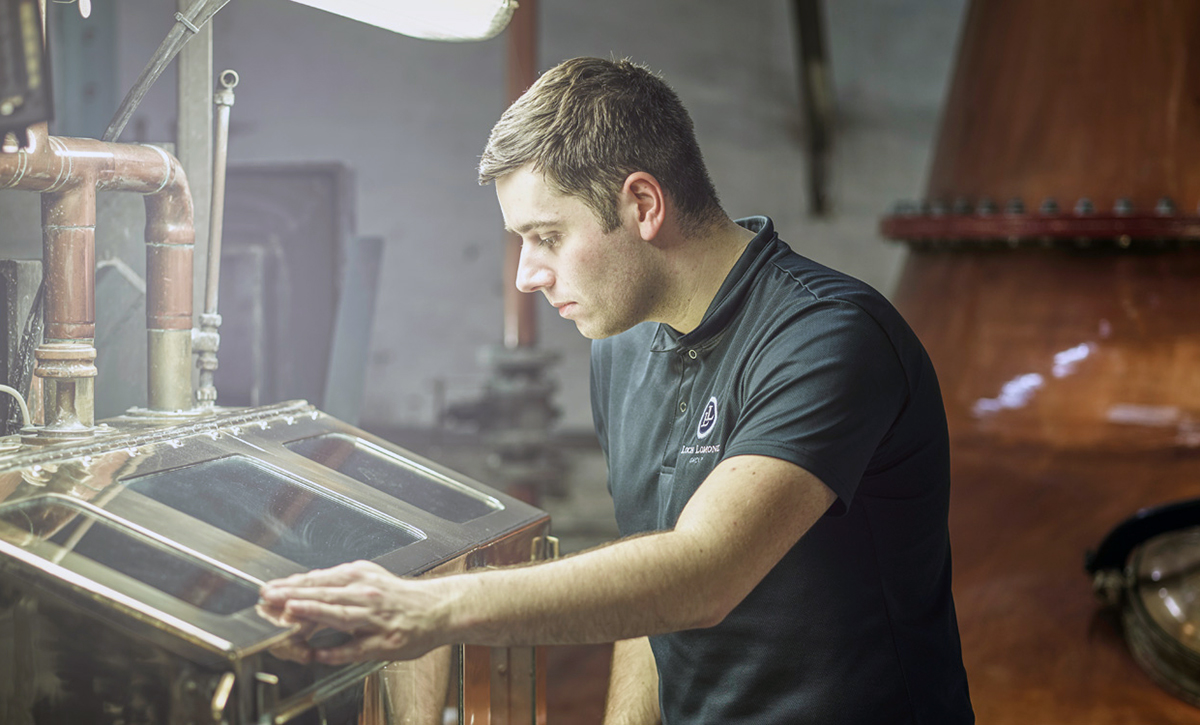 Behind the scenes at the distillery / Photo Credit: Loch Lomond

Matthews says, “We’ve spent 25 million upgrading the facilities in the first 18 months alone. The transformation has been massive. You wouldn’t recognize the place.”

The versatility that was born out of the reclusive, withdrawn character of the previous owners, now gives Loch Lomond a quirky selling point as they finally present themselves to the rest of the world.

“We have a different goal now”, Henry says. “We focus on single malt and we use our versatility to differentiate ourselves. There are other distilleries that release peated expressions for example, as an addition to their core range. But we also use our fermentation and our different types of distillation to make different spirits. That’s what makes us unique.”

By blending their varying distillates, Loch Lomond can potentially release an endless amount of different single malts. For now they’ve limited themselves to three: Inchmurrin, Inchmoan and Loch Lomond. 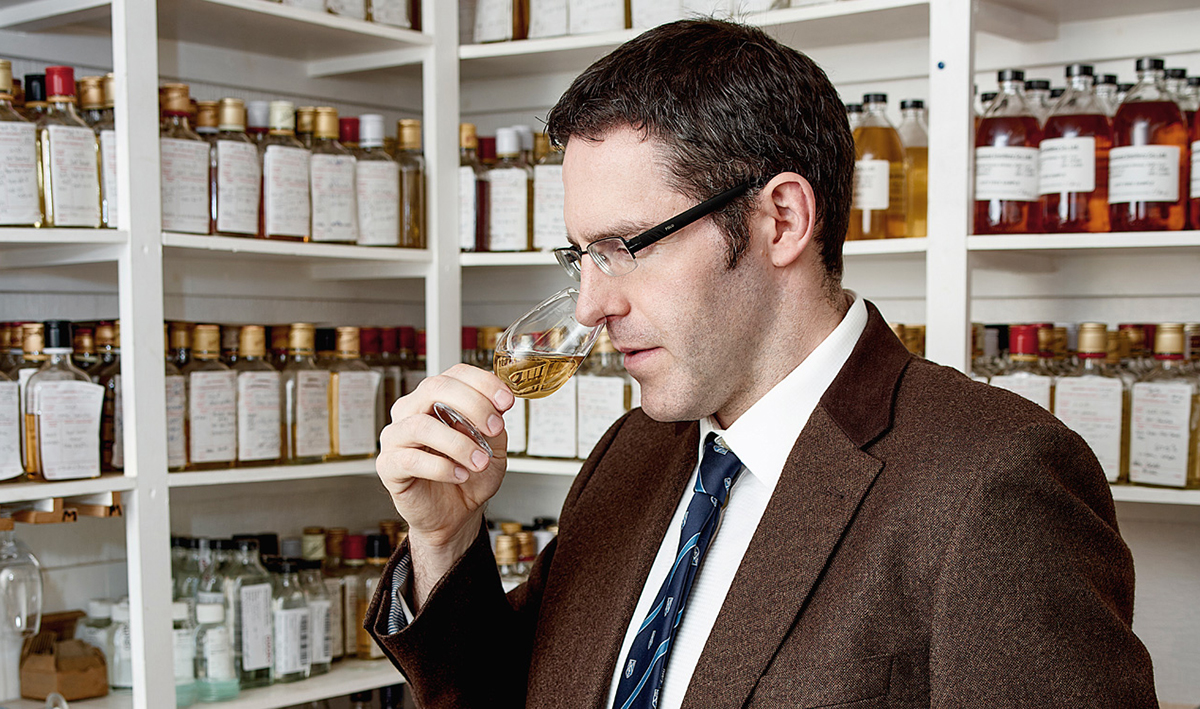 Named after one of the islands on Loch Lomond, Inchmurrin is an extremely fruity whisky. Produced in the straight-necked pot stills, the new make flows out of the still at a staggering 85% alcohol-by-volume.

Inchmoan also takes it name from an island on the loch. They utilize the straight-necked pot still with this whisky as well, but peated barley makes up its mash.

Finally, Loch Lomond is the name of the distillery’s benchmark expressions. Created from whisky made both in traditional pot stills as well as straight-necked pot stills, Loch Lomond is elegant and fruity, but also has a light smokiness.

Looking to further establish themselves as a distillery to be reckoned with, Loch Lomond recently launched a new 50-year-old. Distilled in 1967, only the second year of production, it spent its final eighteen years in an ex-sherry European oak cask. Availability limited to 60 bottles worldwide, it has a suggested retail price of £12,000 (about $15,500). 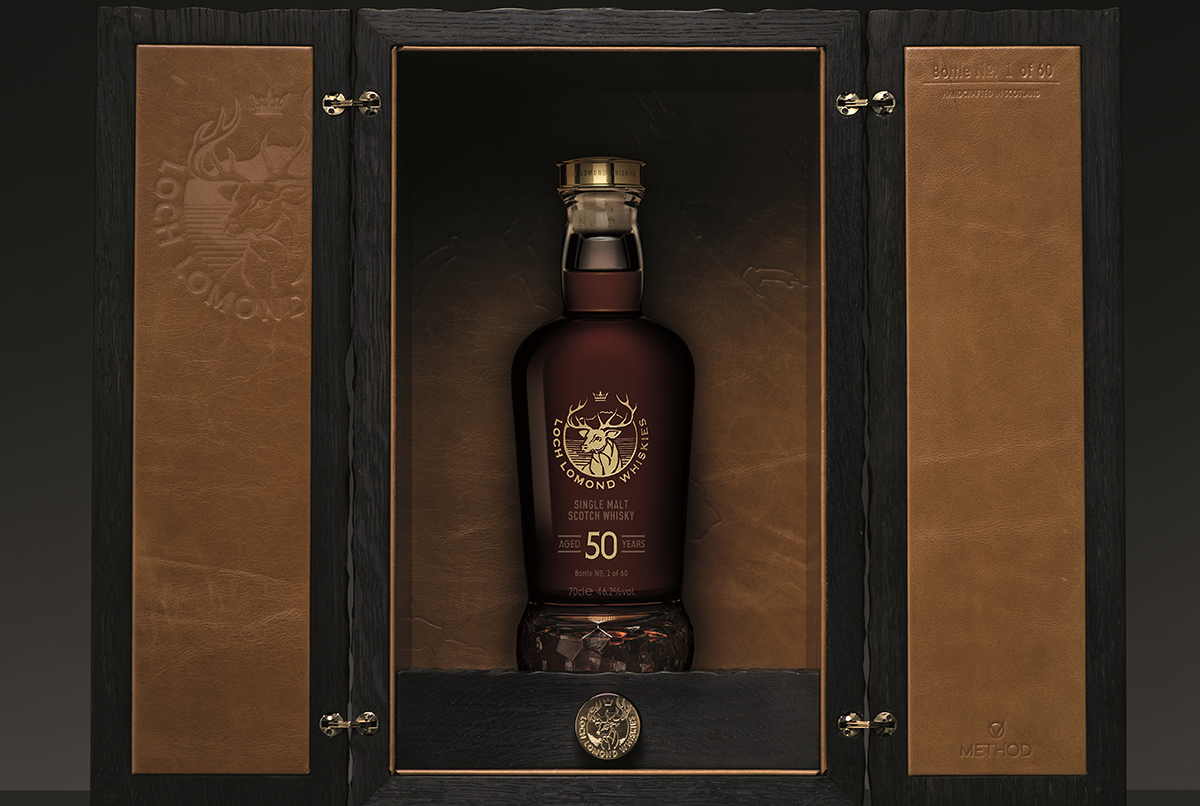 Michael Henry first tasted it ten years ago, when he started working at Loch Lomond. He’s been nurturing it ever since, hoping to one day bottle it. The new ownership granted his wish.

“You don’t taste liquids like this too often, that are ten years older than you are. You have to be really precise with it, but it’s a mix of privilege and pressure to be involved with it.” 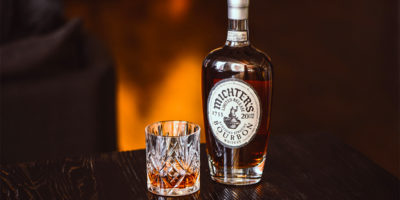 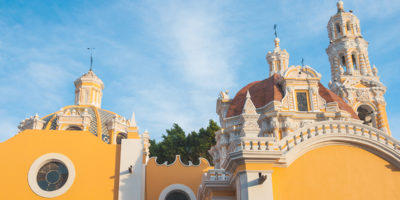 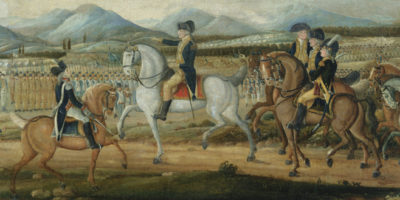