Before our official reviews arrive, we wanted to give you a sneak preview of the new products hitting shelves soon. Four Roses is releasing their Small Batch Bourbon for 2017. Johnnie Walker has a trio of new Blenders’ Batch Scotch Whiskies. And Anchor Distilling Co. has imported four New Zealand whiskies. Get all the details in our Booze News roundup for the week of August 28, 2017!

This year’s limited edition Small Batch Bourbon release is comprised of three “low-rye” mashbills. With a mashbill of 75% corn, 20% rye, and 5% malted barley, this is still considered to be a high-rye bourbon, compared to most other bourbons on the market. Yeast strains highlight “slight spice” and “delicate fruit”. 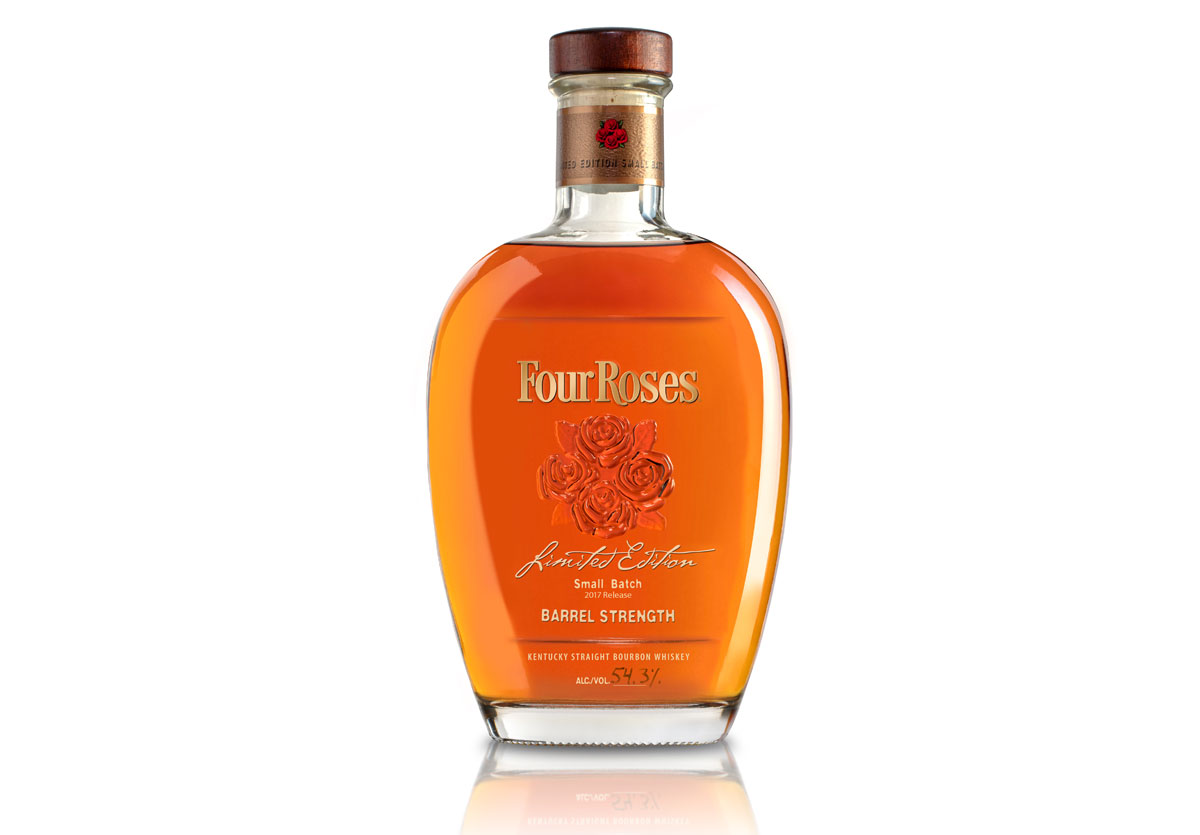 “Johnnie Walker Blenders’ Batch whiskies are the result of bold experiments that push the boundaries in flavor—just as Johnnie Walker Black Label did over a century ago,” said Aimée Gibson, Johnnie Walker blender. “Over time that experimental blend has gone on to become a true icon of scotch all around the world.

“My goal is to make whiskies that can be enjoyed by people with a range of taste preferences, especially by those who might previously have thought that whisky isn’t for them.” 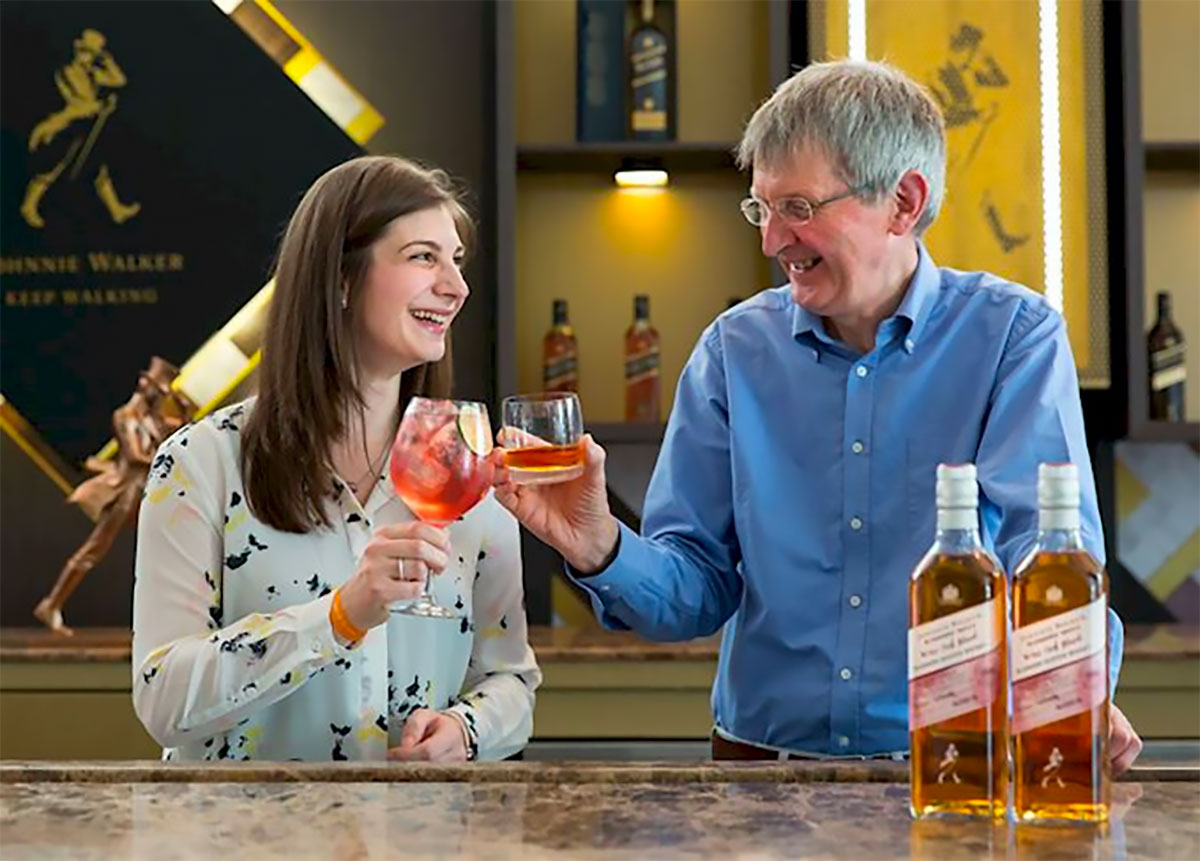 Gibson created this release by blending whiskies that matured in wine casks filled over 10 years ago. It incorporates whisky from Cameronbridge and Clyenlish distilleries. Bottled at 40% ABV, this will be available in global markets beginning September 2017. Suggested retail price $29.99.

Released as another addition to the Blenders’ Batch collection, this blend used whiskies which incorporated heavily-roasted barley. The whisky matured in a combination of rejuvenated casks and first-fill bourbon barrels. Bottled at 43.2% ABV, it will be available to Global Travel Retail beginning October 2017.

Another addition to Johnnie Walker’s Blenders’ Batch collection. This one is a blend of Speyside and Lowland whiskies and it finishes its aging in former Caribbean pot-still rum barrels. Bottled at 40.8% ABV. This will be available to Global Travel Retail beginning October 2017. 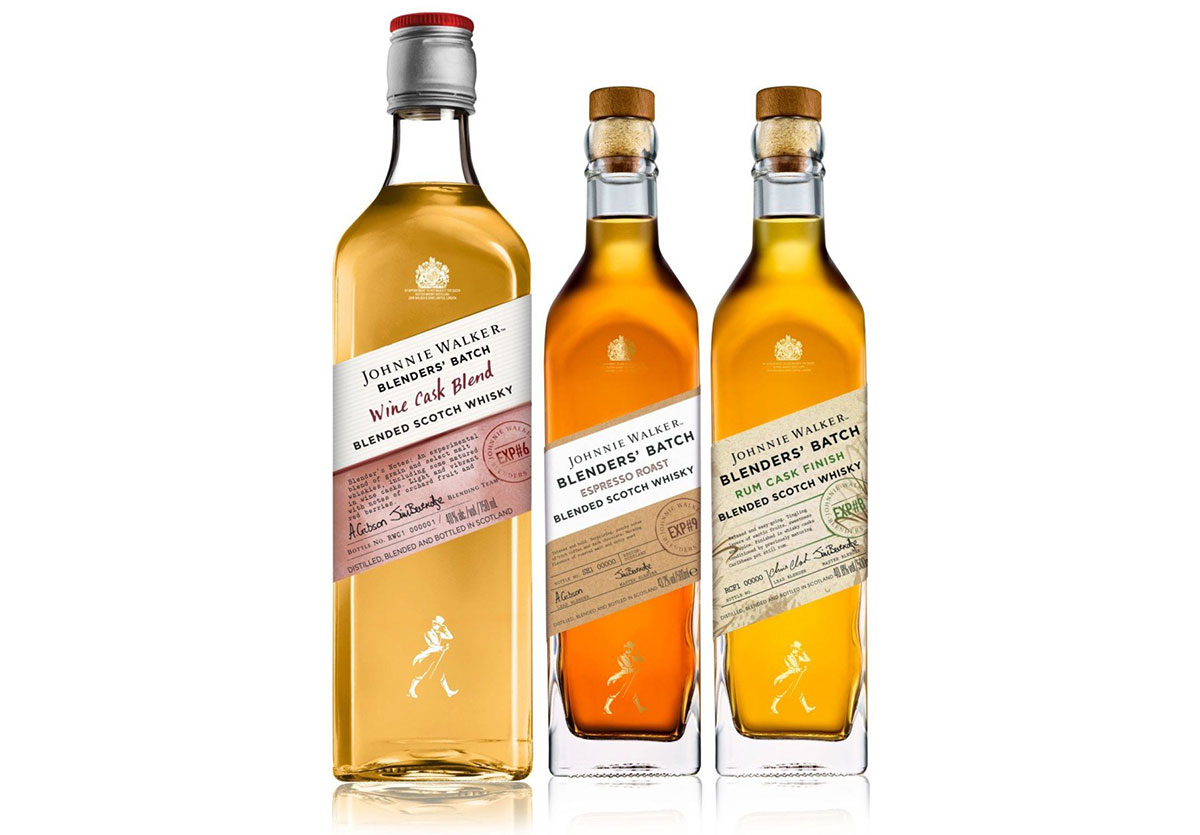 Anchor Distilling Company is the importer of this collection of whiskies, which will be available for purchase in the U.S. as of August 2017. The collection was distilled at the now closed Willowbank Distillery in Dunedin. The New Zealand Whisky Collection has purchased the remaining casks available and continued to age them in the seaside town of Oamaru, on the on the eastern coast of the South Island. 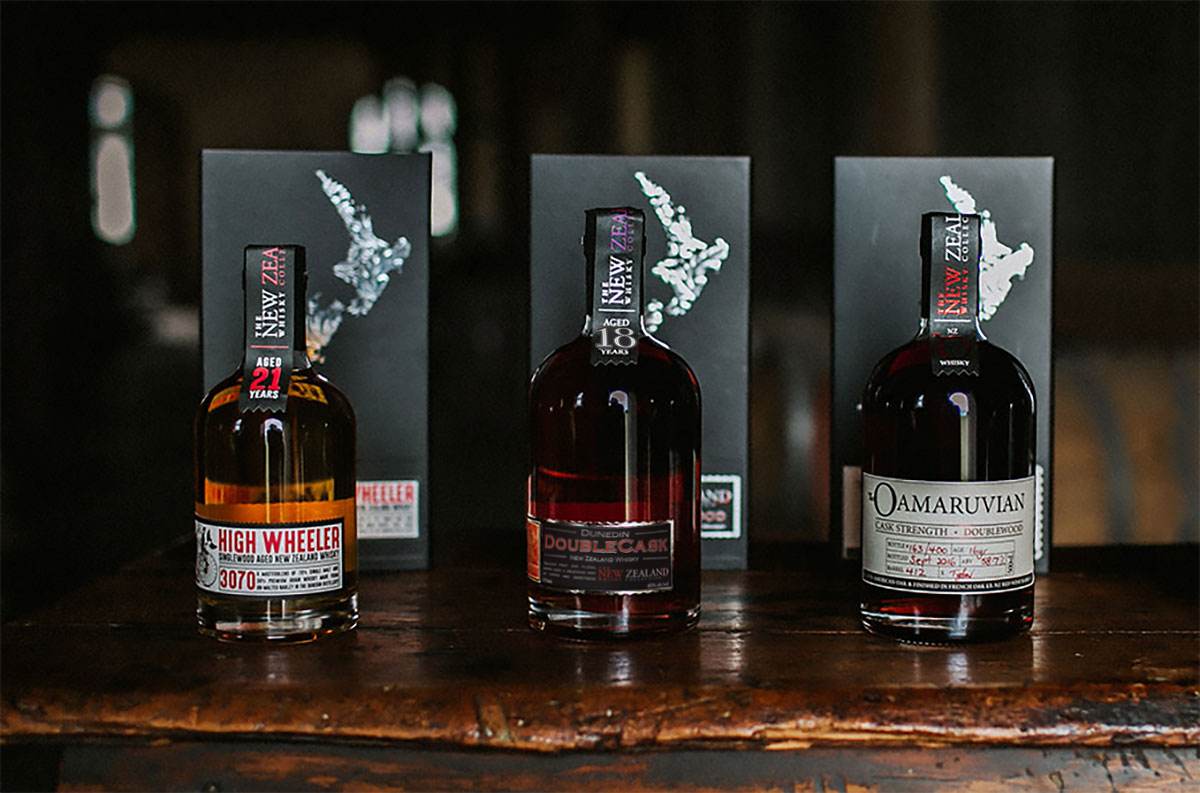 “In Anchor’s quest to build a portfolio of the world’s most interesting whiskies, we are thrilled to bring the highly sought-after New Zealand Whisky Collection to the U.S.,” says Dennis Carr, president of Anchor Distilling Company. “As is proven by the likes of Taiwan’s award-winning Kavalan and Japan’s Nikka Whisky Company, there is a world of brands that are changing what defines great single malt whiskies. This collection reveals how New Zealand’s provenance impacts the production of single malts.”

This whisky aged first in American ex-bourbon barrels for 6 years and then French oak which held New Zealand red wine for another 10 years. This double wood expression is bottled at cask strength. These are single cask bottlings; ABV may vary. Sold in 375ml sized bottles. Suggested retail price $115.

This single malt is comprised of 100% New Zealand malted barley. It was aged for 25 years in American oak, ex-bourbon barrels. Bottled at 40% ABV and sold in 375ml sized bottles. Suggested retail price $230. 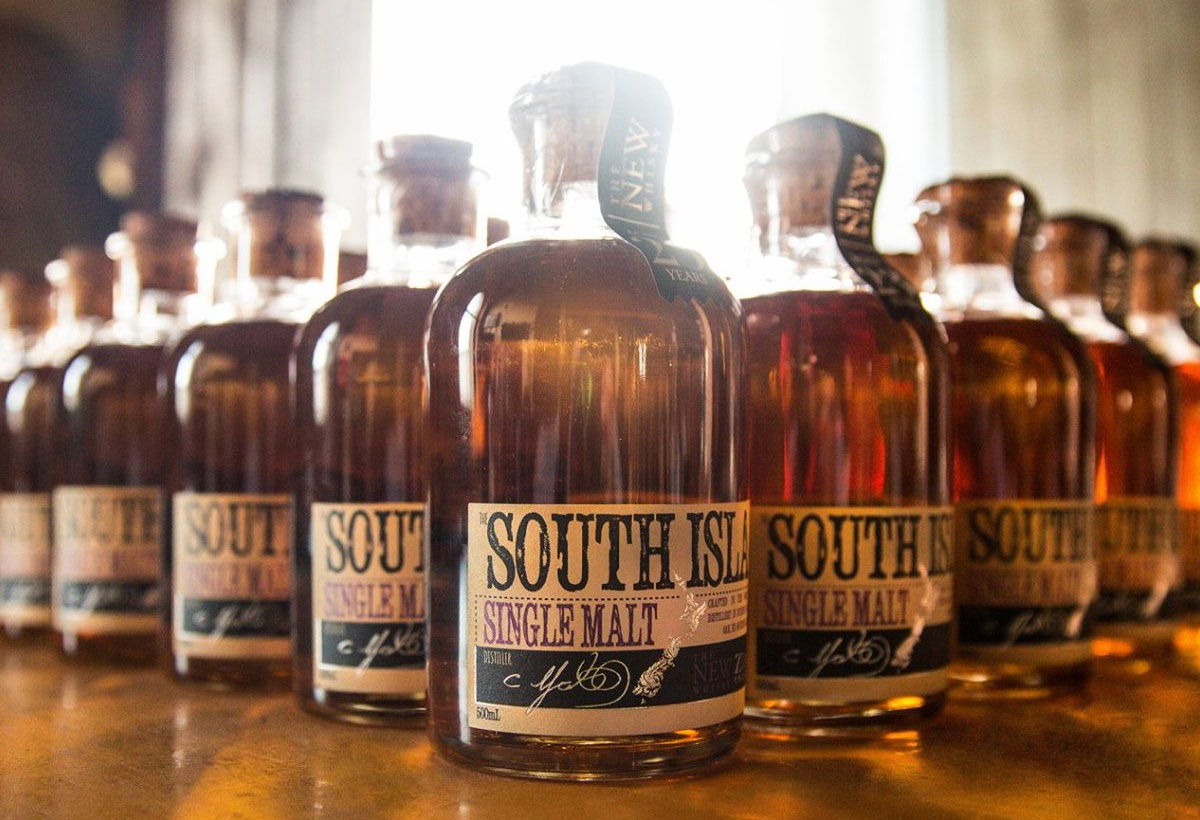 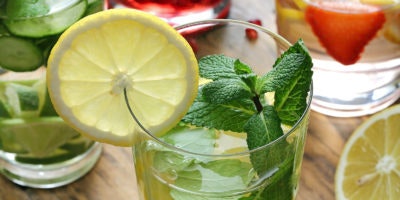 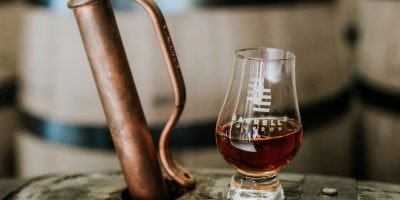