Happy Halloween (and Día de Muertos eve) weekend, spirits fans! It’s hard to believe that November begins on Monday, but there are some sweet treats in store for hitting that 11th month of the year milestone.

Some of the most sought after releases are upon us, including Angel’s Envy 2021 Cask Strength Bourbon and Michter’s 20 Year Bourbon. We’ll also see what appears to be the final, final episode of the Compass Box No Name series with Compass Box No Name, No. 3.

There are quite a few other scary good releases as well. Let’s get to the boooooooze!

This week brought news of the limited edition Angel’s Envy 2021 Cask Strength Bourbon. Finished in port wine barrels, this 120.7-proof (60.35% ABV) bourbon is the tenth release in Angel’s Envy’s Cask Strength program. It’s packaged in a commemorative carved hardwood box. Only 14,760 bottles will be available beginning on December 1 at select retailers in all 50 US states and the Angel’s Envy distillery in downtown Louisville.

Angel’s Envy’s Cask Strength series was introduced in 2012 by Co-Founder and Chief Innovation Officer Wes Henderson, his son Kyle and his father, the late Master Distiller Lincoln Henderson. Each year for the cask strength program, the Henderson family selects a handful of barrels from its rickhouses which they deem noteworthy enough to undergo an extended finish in port wine barrels from Portugal.

“Putting together our annual Cask Strength release has become something of a tradition for our family. It’s hard to believe that we’ve been doing it for ten years.” said Wes Henderson. “Back in 2012, our first Cask Strength release was a run of just 600 bottles available in only two states. So to see fans all over the country chasing down these bottles and sharing them with their friends and family as a special way to toast over the holidays or as a gift — it’s very rewarding and a reflection of how much Angel’s Envy has grown over the past decade.” 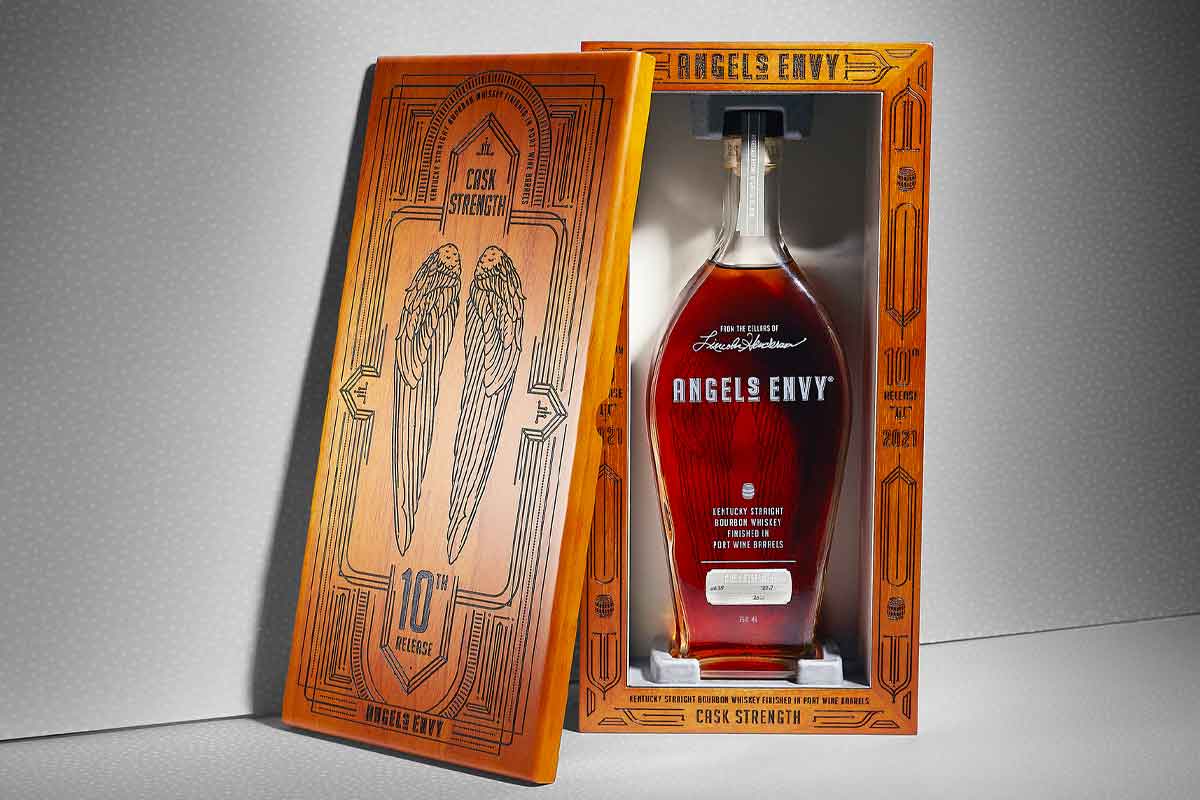 Compass Box Announces the Release of No Name No. 3

Compass Box Whisky says it is “delighted to punch up the peat” for the latest release of its limited edition Scotch whisky: No Name, No. 3. This is to be the final creation (no, really this time!) in the No Name series. Only 10,794 bottles will be available worldwide from spirit retailers beginning November 1.

“No Name was not intended to become a series, but we have thoroughly enjoyed showcasing different heavily-peated malt whiskies within a consistent recipe structure,” says John Glaser, Compass Box founder and whiskymaker. “The interplay of smokiness between all three blends is completely different, showing that peat is far from one-dimensional. No Name, No. 3 showcases a rich intensity that makes it vibrant and expansive, with a wild yet graceful peatiness. No Name, No. 3 completes a compelling trilogy, and we are excited for fans of this style to try it.” 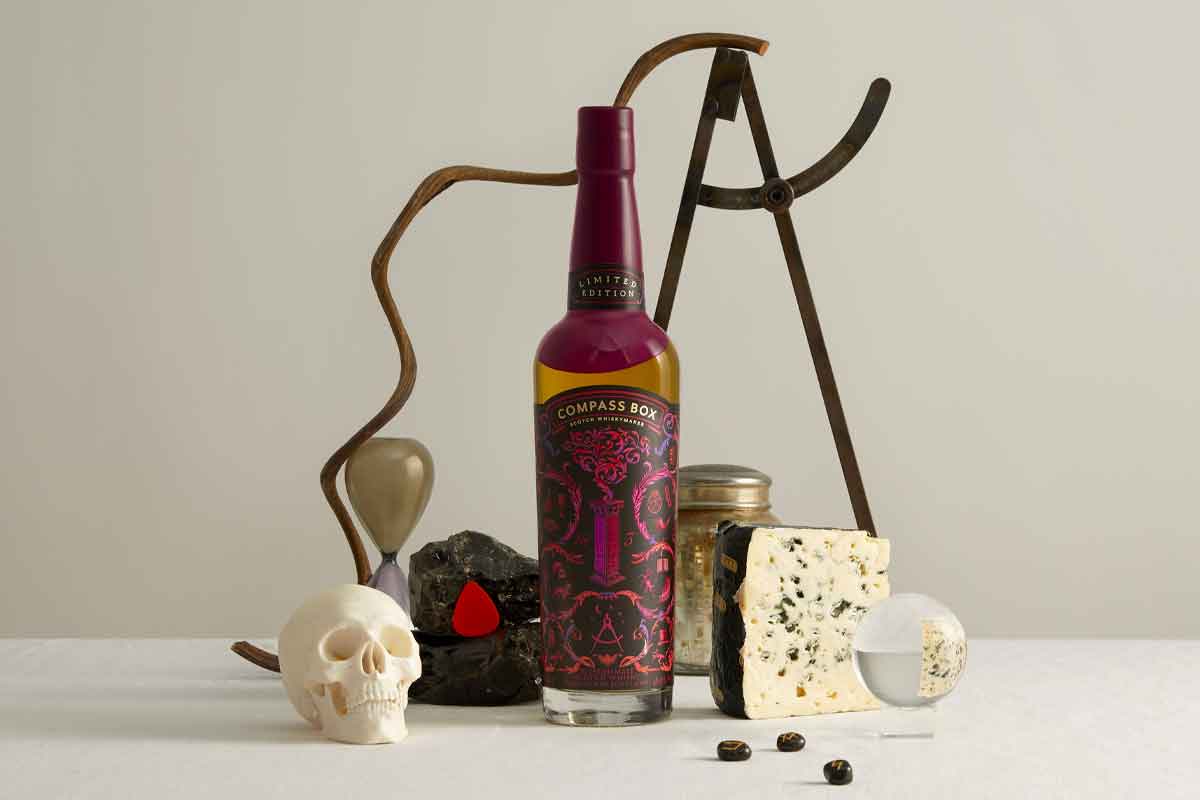 Hirsch Selected Whiskeys has announced the debut of Single Barrel Kentucky Straight Bourbon, which is the brand’s first-ever single barrel release. The brand says the bottlings are single barrel expressions from 57 barrels.

The whiskey is aged for a minimum of six years in Bardstown, Kentucky in new American oak and is non-chill-filtered. It consists of a mash bill of 72% corn, 13% rye and 15% malted barley.

“At Hirsch, we are committed to sourcing quality whiskey that surprises and delights consumers, offering outstanding liquid that you can’t find anywhere else,” says American whiskey lead at Hotaling & Co, Luis Rivas Ball, American whiskey lead at Hotaling & Co. “Each release is an adventure and this first Single Barrel is the perfect representation of where the brand plans to go in the future.”

Hirsch Single Barrel Kentucky Straight Bourbon has a barrel entry ABV of 62.5% (so bottlings will vary). It has an SRP of $89.99 and is available at select retailers and Reservebar.com as of November 1. 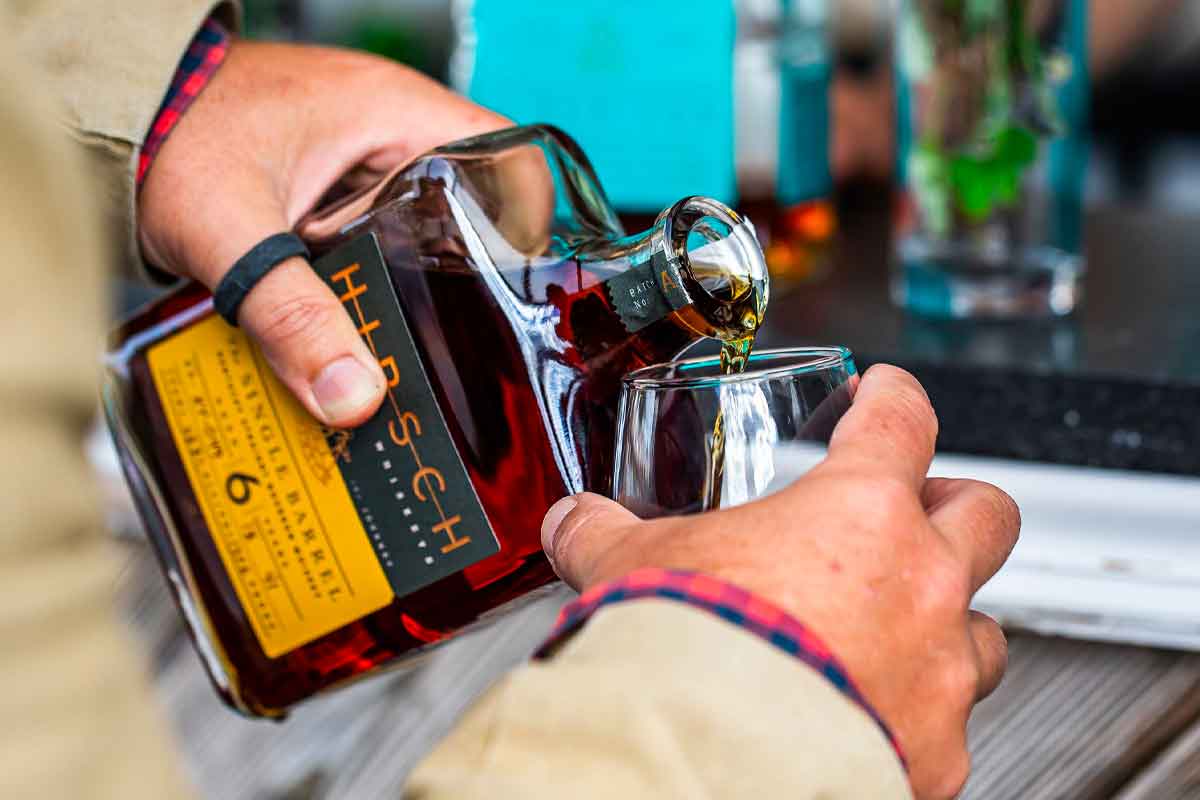 This 2021 edition is the first release of Michter’s 20 Year Kentucky Straight Bourbon since 2019.  “This whiskey really showcases how thoughtful care and attention throughout the aging life can lead to an absolutely beautiful expression,” says Michter’s Master of Maturation Andrea Wilson. “Sipping it mirrors the experience of savoring a fine, decadent dessert.”

“We pay extra special attention to our barrels once they reach 15 years because we want the barrels we offer to achieve the perfect balance of flavor and oak-driven complexity,” adds Master Distiller Dan McKee. 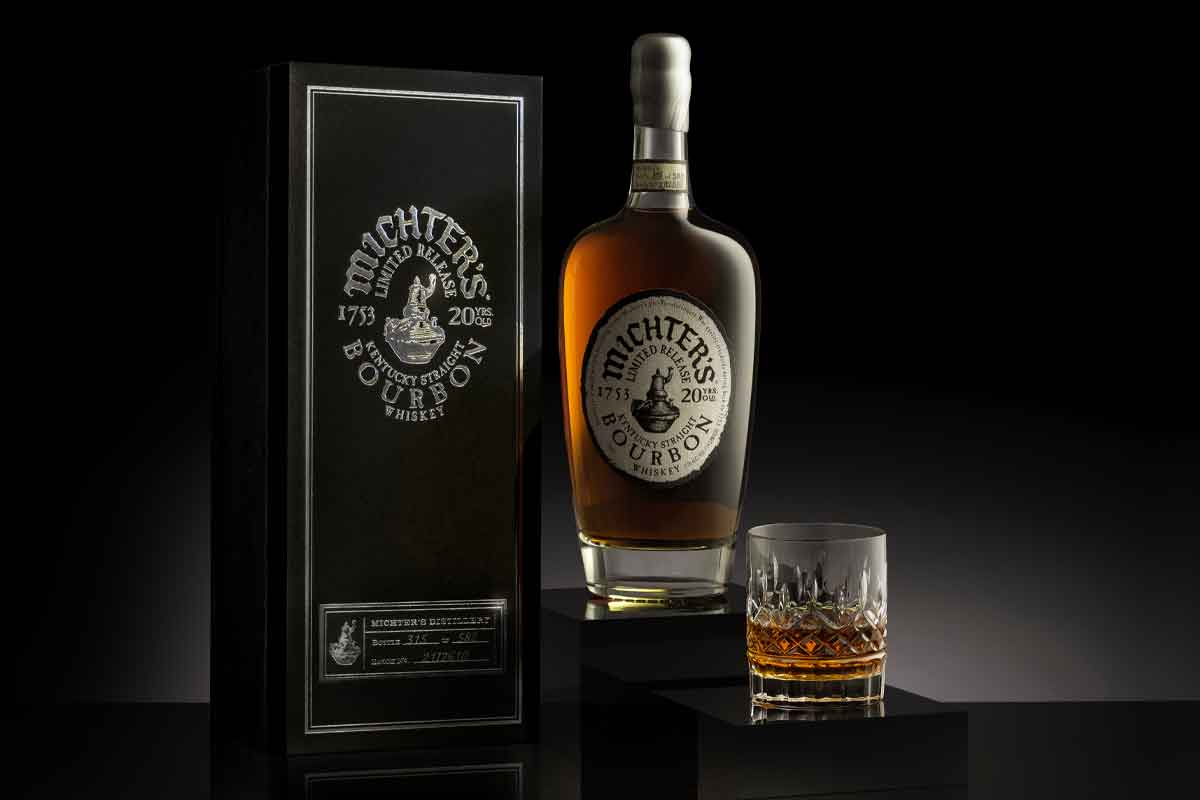 Distinguished Vineyards & Wine Partners has announced the U.S. debut of FUJI Whisky, grain and blended whiskies from Japan. The brand, of course, named for the iconic Mt. Fuji, which looms over the distillery, with its snowmelt used in whisky production.

The FUJI Single Grain Whisky is a blend of three different styles of grain whiskeys — American, Canadian and Scotch — each distilled in three different methods, each possessing its own unique layer of flavor. It is bottled at 46% ABV with an SRP of $94.99.

The FUJI Whisky is a blend of malt and grain whiskies from Japan and Scotland, including three different types of grain whiskey. It is bottled at 46% ABV with an SRP of $59.99.

The first Blue Run Spirits whiskey made by veteran Master Distiller Jim Rutledge is now available! Blue Run Kentucky Straight High Rye Bourbon, a small batch whiskey, can now be found in select retailers in the US and Canada, as well as online at BlueRunSpirits.com.

The bourbon is distilled from a 65% yellow corn, 30% rye and 5% malted barley mash bill. Only 100 barrels were chosen for this bottling, each toasted to a #4 alligator char and aged in Frankfort and Bardstown, KY. It is bottled at 111 proof, with an SRP of $89.99.

Templeton Rye Oloroso Sherry Cask Finish is non-chill-filtered and bottled at 46% ABV. It’s available in limited quantities in both the US and select international markets including the EU for $49.99-$54.99. 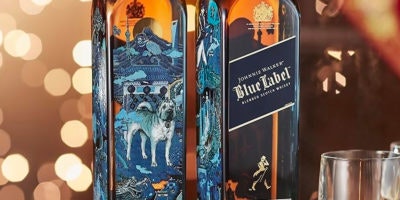 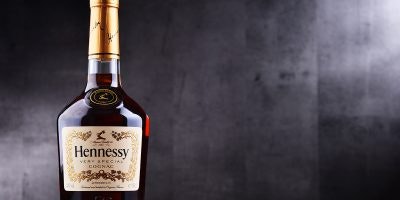 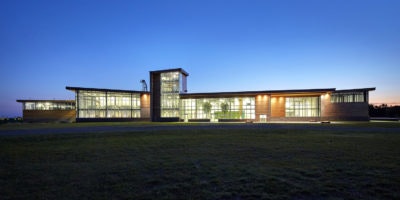