Whiskey Upgrade: Graduating Your Whiskey Picks to the Next Level

There’s a nice feeling that comes from bypassing the bottom shelf for a whiskey that’s a bit more upscale. Naturally, as time passes and your knowledge grows, you may find that your taste evolves. In these situations, it’s helpful to have a guide for kicking up your whiskey selections a few more notches. That doesn’t mean you have to spend a fortune either. You can find a sweet whiskey upgrade in an intermediate price range of under $100. Here, the quality you enjoy in your daily dram improves substantially while the hit to the wallet will be moderate.

The Tyrconnell unveiled this limited single malt expression in June. Already unique in the world of Irish whiskey as a double pot-distilled single malt, this release further stands apart thanks to its unique finishing. First, the whiskey matures for a full 16 years in ex-bourbon barrels before being moved to Spanish casks. These finishing casks were first seasoned with oloroso sherry and then filled with Moscatel wine. The result is an Irish whiskey upgrade which wields a range of floral, fruity and mineral notes alongside more traditional vanillins and oak. 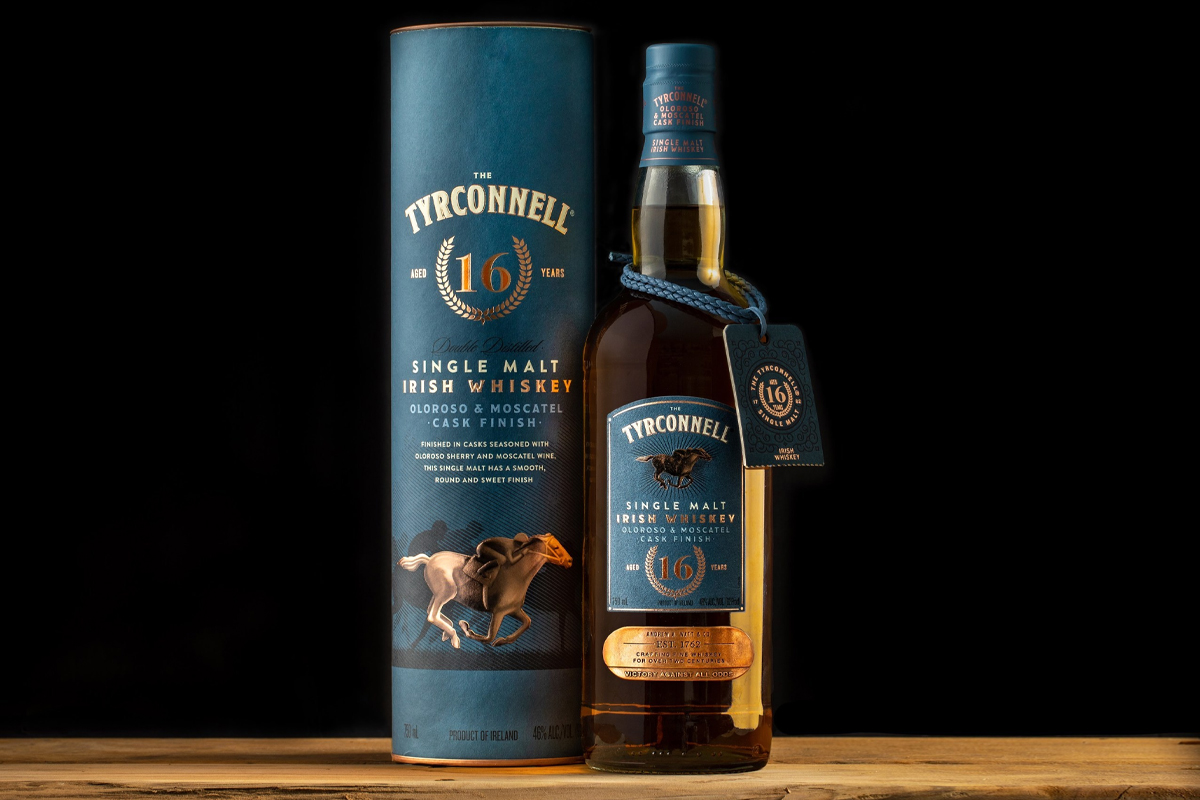 Scotch: The Balvenie The Week of Peat 14 Year

The Balvenie isn’t known for peat, however, its delicate distillate actually works quite nicely with such a smoky influence. This successful balance of flavors was handled by the deft hand of Malt Master David Stewart. Beginning in 2002, The Balvenie has spent one week each year distilling peated malted barley. The Week of Peat is aged for 14 years. On the palate it showcases a nice but not overpowering oomph from the smoke. It’s also balanced out by the honeyed fruits you know and love from The Balvenie. 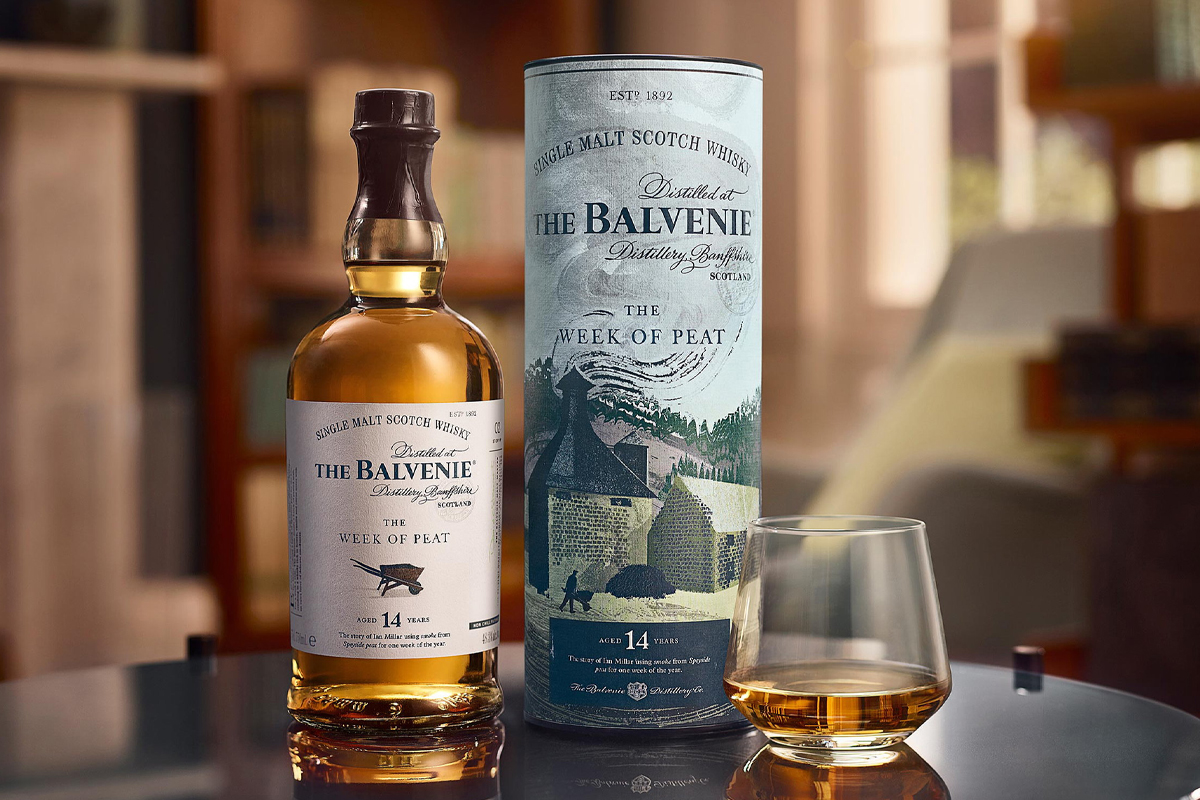 Starward was founded in Melbourne, Australia in 2007, and is newly available in the U.S. The first release we can get our hands on is Starward Nova. This single malt matured exclusively in Australian red wine barrels, very much making it a product of its place. However, this makes the whisky stand apart from other red wine barrel finishes. Not only do the casks lend a lovely red tint to the whisky, they also deliver a range of fruity notes, from berries to cherries, alongside spicy oak and vanillins. 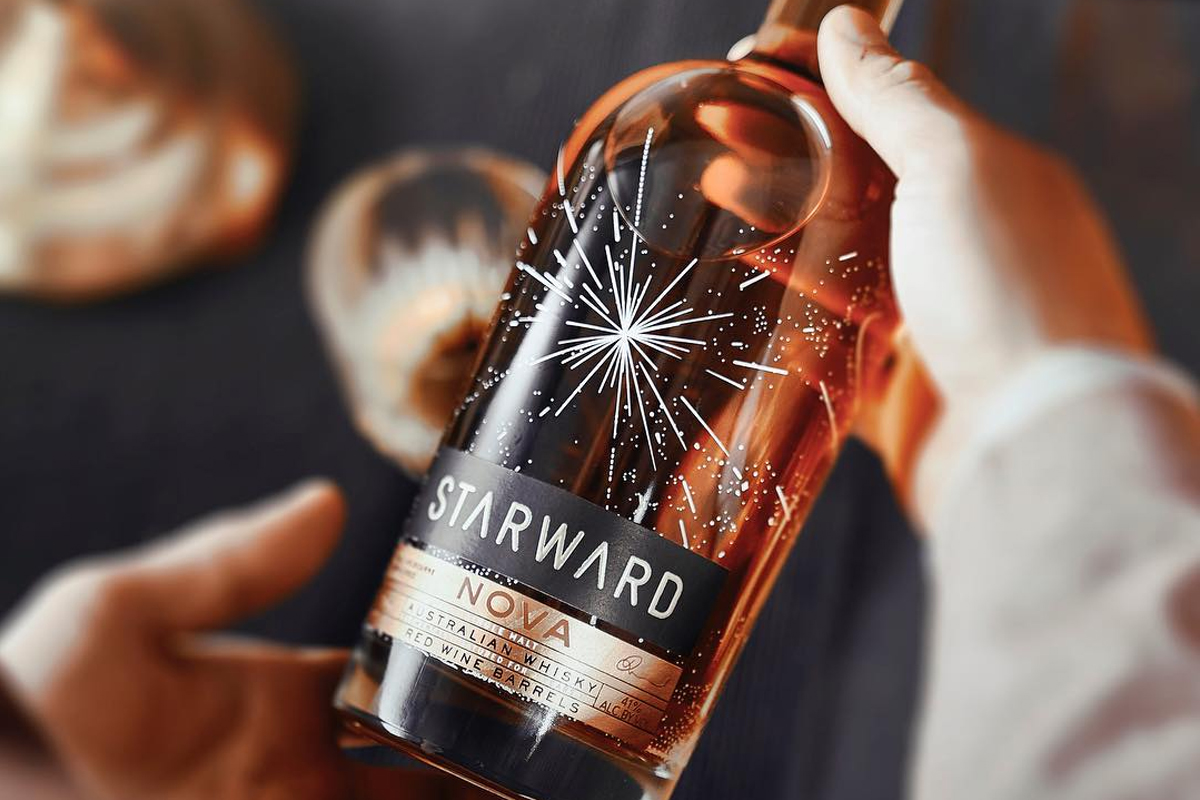 Dr. Don Livermore is to thank for this wonderful whisky upgrade from Corby Distilleries. Making its stateside debut in April, this four-grain whisky is comprised of corn, wheat, barley and rye. In true Canadian fashion, each grain is distilled and aged separately, providing four pliable components that could then be combined in any configuration. It’s the blending where Dr. Livermore earns his bones, and this release is a perfect case in point. At turns it reveals creamy vanilla, spice, oak and honeyed-floral. This is a balanced, nuanced expression that does the category proud. 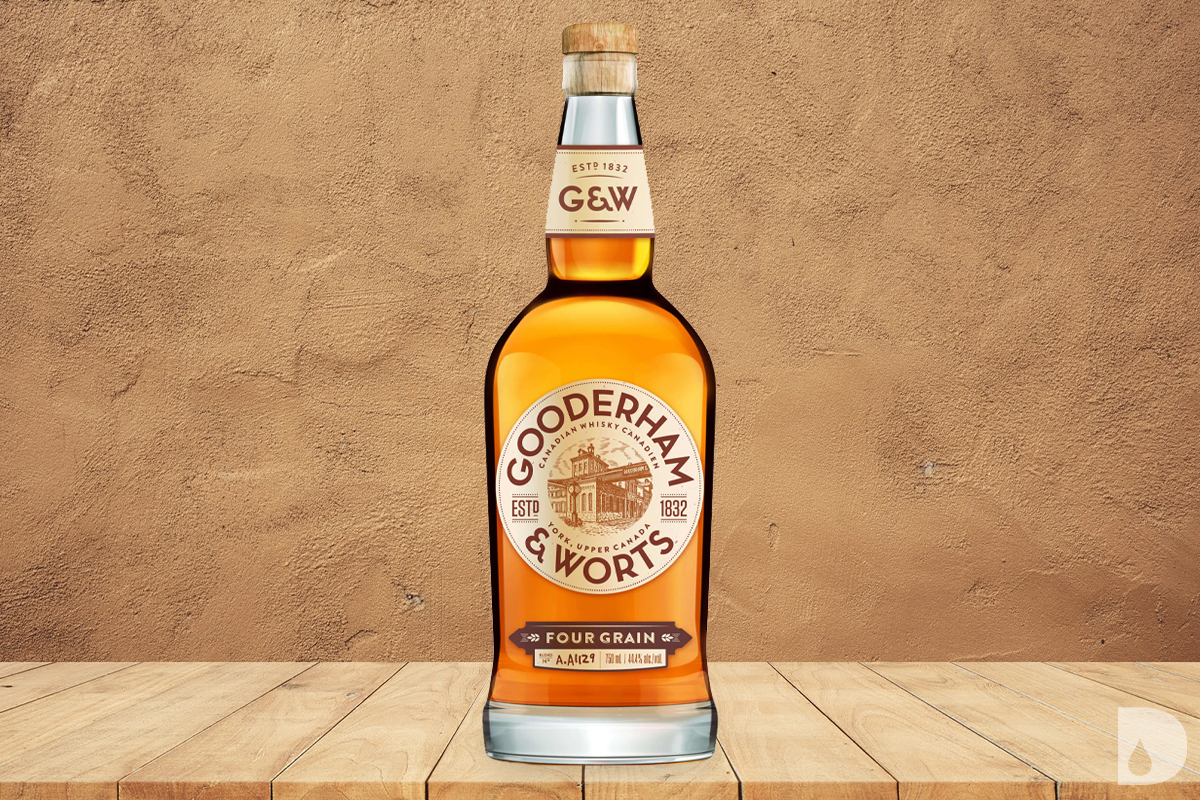 As we’ve mentioned before, Bardstown Bourbon Company (BBCo.) has set its aim at redefining contract distilling as collaborative distilling. But creativity and initiative are also on display with the brand’s first Kentucky bourbon release. Fusion Series #1 combines two of BBCo.’s two-year-old bourbons, one featuring a high-rye mash bill and the other, a wheat. This is blended with a sourced 11 year-old bourbon made elsewhere in-state. Fusion Series #1 showcases some of the livelier components of the young self-distilled whiskeys, as well as the depth and gravitas of long-aged whiskey. It makes for a solid whiskey upgrade and one that should keep you excited about what else is to come. 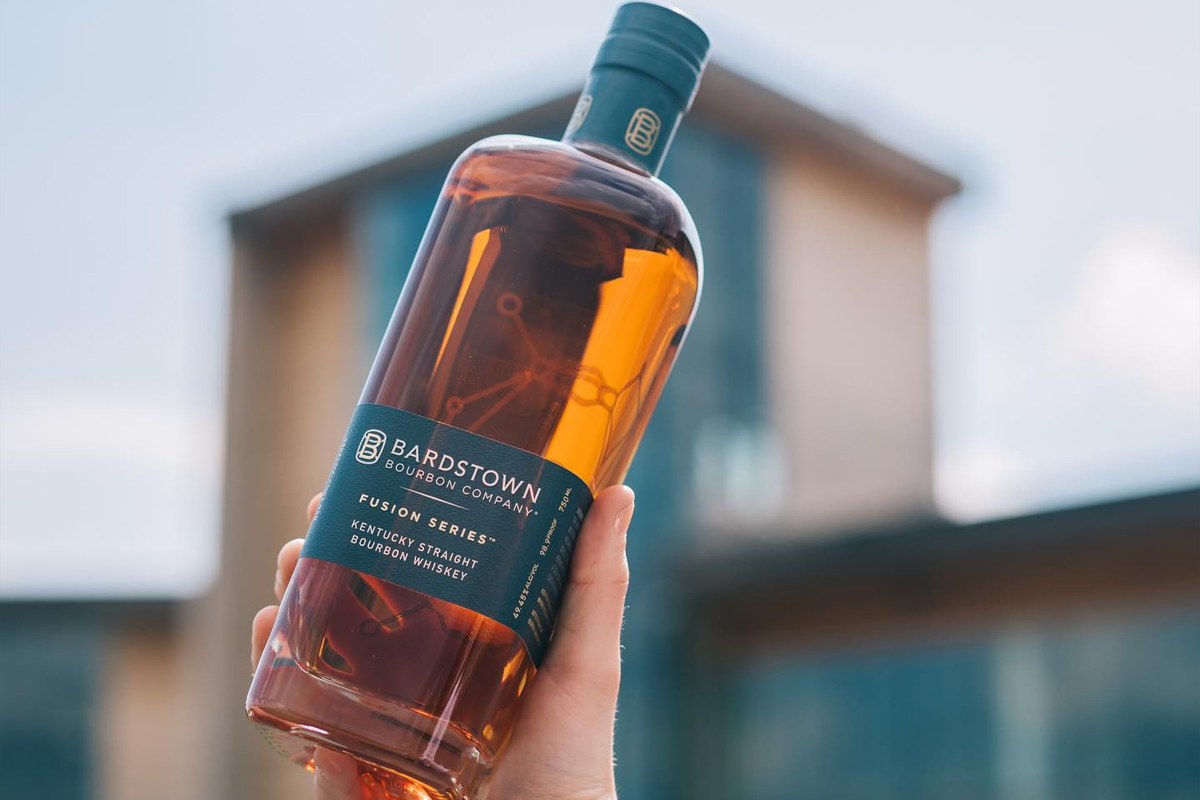 Ready to pick your next whiskey upgrade? 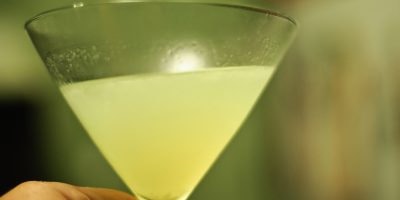 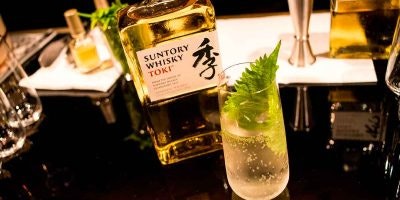 Distiller’s Friday Roundup – July 23, 2021
The theme of the week is innovation