If you’ve visited any bar in the past 20 years, you’ve no doubt seen the iconic Bulleit Bourbon bottle sitting on the back bar shelves. But perhaps you didn’t know that the bourbon is based on a recipe from the 19th century or that the Bulleit brand is named for a real person. Apparently, in the 1830s, a tavern owner named Augustus Bulleit wanted to create a unique bourbon flavor. His take on it was to have it have lots of rye in the recipe. Unfortunately, according to the brand, Augustus vanished while transporting barrels from Kentucky to New Orleans. What happened to him remains a mystery.

Fast-forward to the late 20th century. In 1987 a Kentucky lawyer decided to give up his law practice and try his hand in the whiskey industry. That man was Tom Bulleit, the great-great grandson of Augustus. He revived the family bourbon recipe last used in the 1860s and the Bulleit Distilling Co. was born. Today drinks giant Diageo owns the Bulleit Bourbon brand and those medicinal-inspired bottles are sold all over the world.

Of course we’d be remiss not to mention the Bulleit Rye. It was first released in 2011 and it has quite the cult following. It’s a high-rye rye whiskey made with a rye mash bill of 95% rye and 5% malted barley (whiskey geeks can guess where this is distilled). At any rate, it’s one of the most popular rye whiskeys made.

But alas, this is a Bourbon Breakdown so you won’t see the rye below. However you will find a brief description of the core Bulleit Bourbon bottles along with some expert tasting notes and our Distiller Community Ratings.

Known as a high-rye bourbon, this Kentucky straight bourbon is made with 68% corn, 28% rye and 4% malted barley.

It doesn’t have an age statement, but is aged in a non-temperature controlled warehouse between 6-8 years in new, charred American oak barrels with a #4 char. It’s bottled at 90 proof. 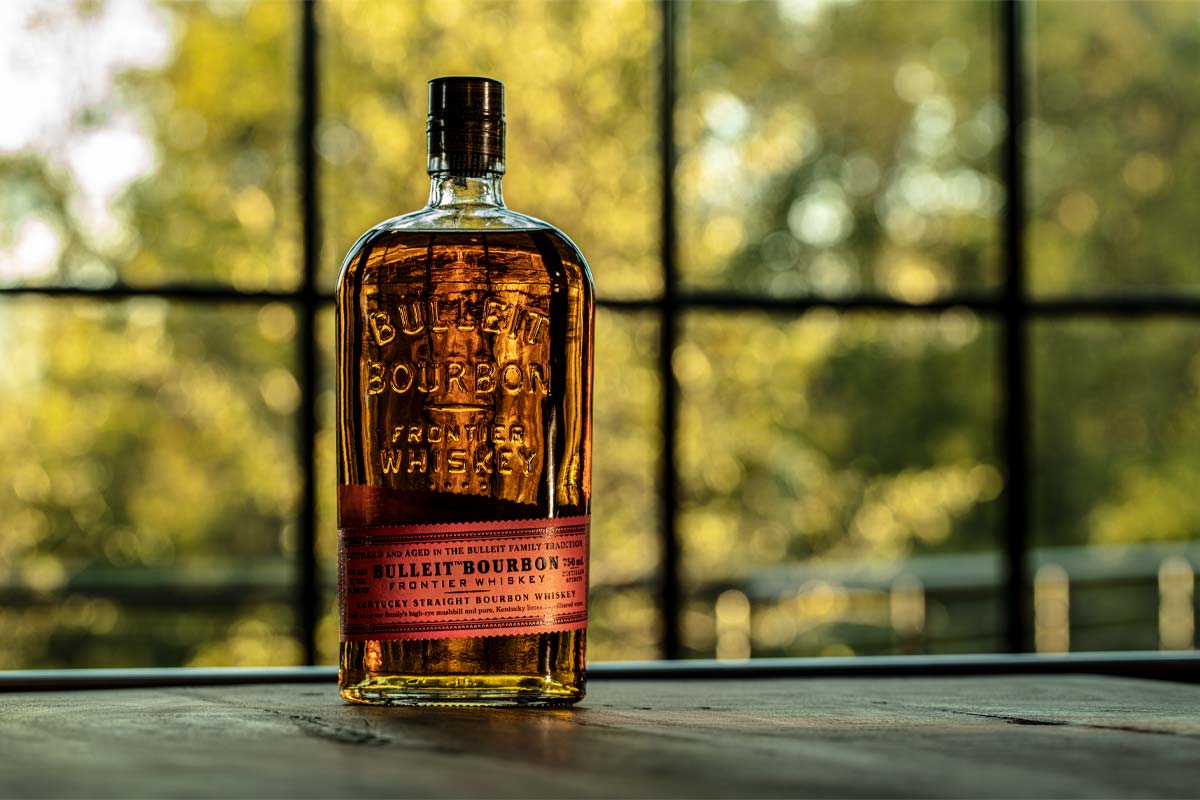 Launched in 2013, this is the brand’s first age statement whiskey. 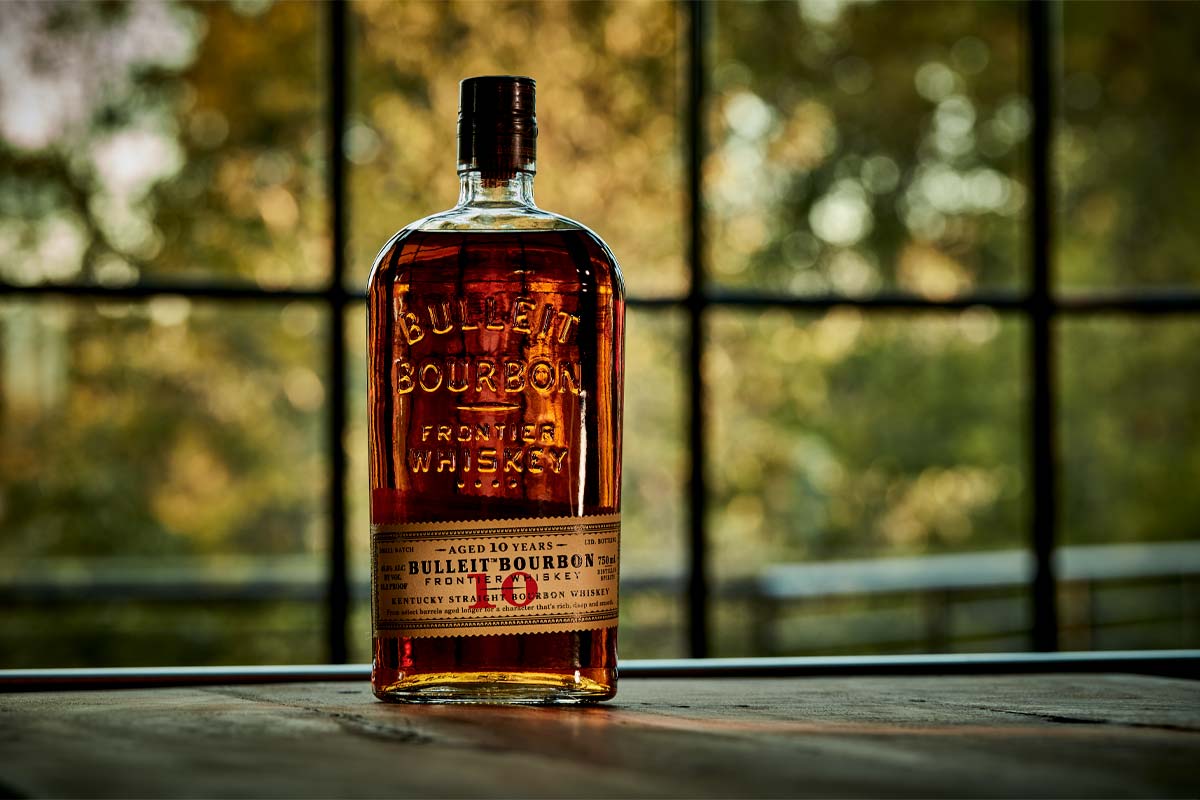 Released in 2016, this barrel strength bourbon is made from the same recipe as the flagship bottling.

Each batch will vary in proof and flavor, but expect the proof to be around 120 proof. 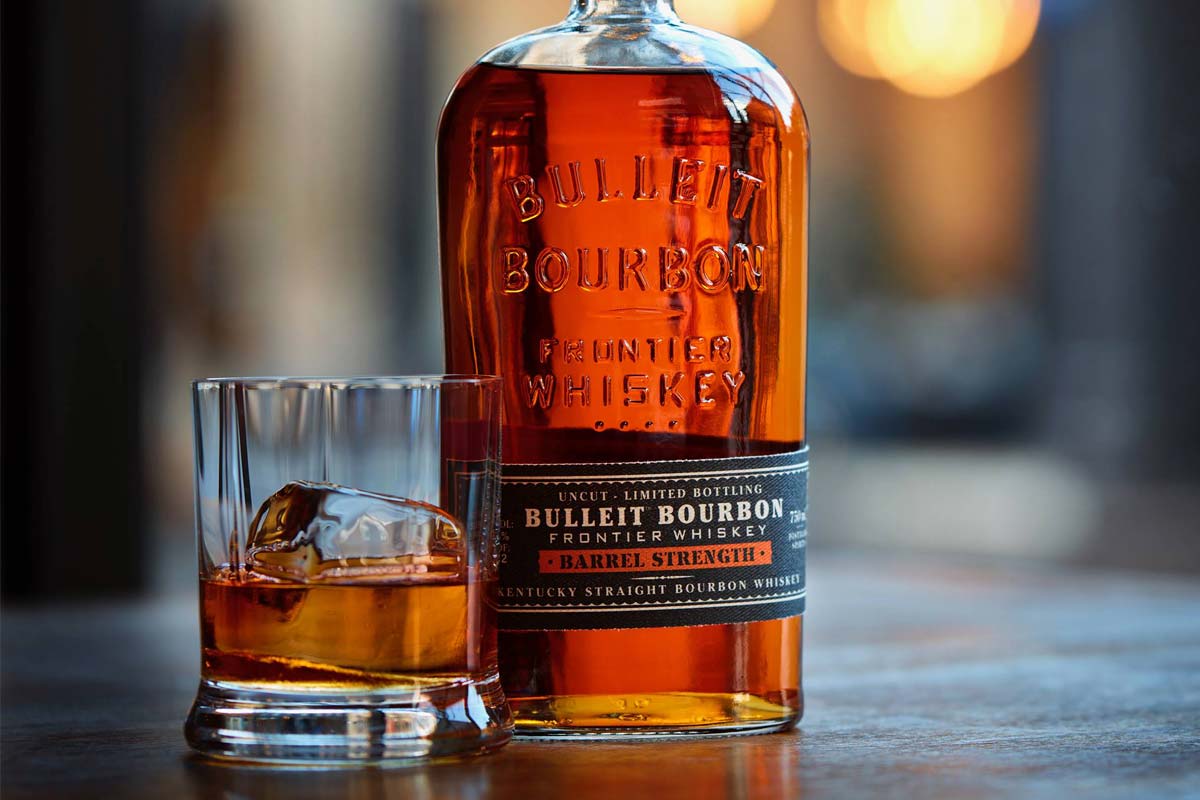 This bottling was released in 2020 to coincide with the announcement of Diageo’s Craftswomen program. The program celebrates the company’s women who make some of the world’s most beloved spirits.

Bulleit’s Blender Eboni Major crafted this limited edition bourbon. She used just 3 out of the 10 bourbon distillates used to create its flagship bourbon. It’s aged for at least 9 years and is bottled at 100 proof. 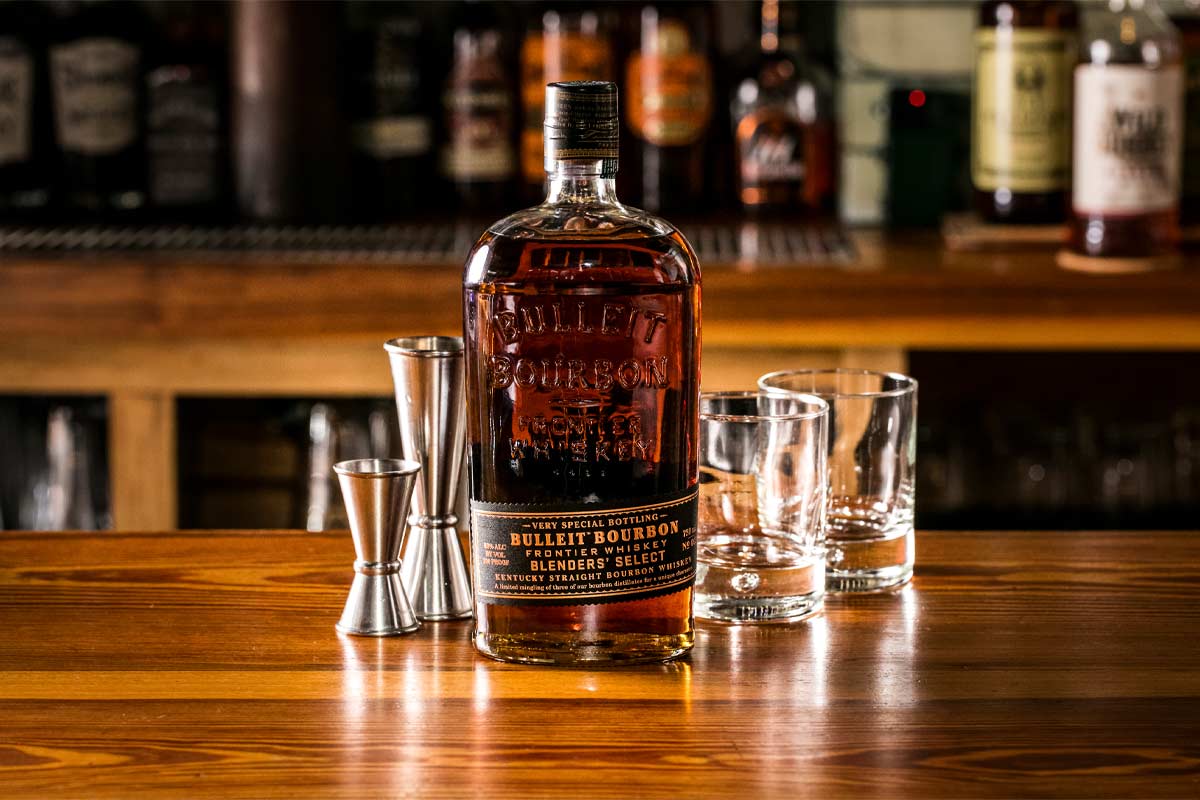 Ready to do your own Bulleit Bourbon comparisons? 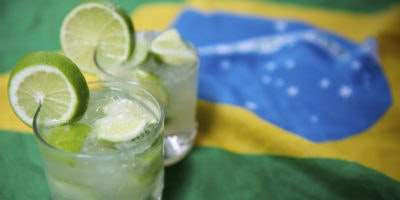 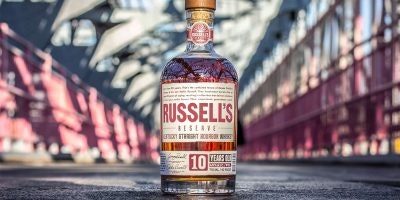 Bourbon Breakdown: Russell’s Reserve Bourbon
Another line of bourbons from the masters Jimmy & Eddie Russell
Age Statements Aren’t Going Anywhere
No Age Statement Whiskies may be on the rise, but Age Statements are here to stay