When fall hits it always feels like the floodgates open up and every week we’re hit with scores of press releases for new spirits. Soon, your wishlists will be brimming with the bottles you’re trying to get your hands on. Let’s dive right in to the news and all of the new releases for the week!

Did You Miss The Buffalo Trace Antique Collection 2018 News?

In case you missed it, the annual release of the Buffalo Trace Antique Collection was announced this week. All of your favorite bourbons and ryes are back, and for the most part there were no big surprises. That is, except for Eagle Rare 17 Year, which has moved from 90 proof to 101 proof.

Every year we get peppered with requests for inside information on where to track these bottles down. The answer is that there is no answer. There’s no secret website or store with a password that will guarantee you a shot at these bottles. Our best recommendation is to start cultivating relationships with your local spirits retailers and find out what they have planned. Some stores will have auctions, others will offer bottles quietly to loyal customers, and still others won’t even bother trying to sell these bottles because of the hoops they have to jump through to get them. 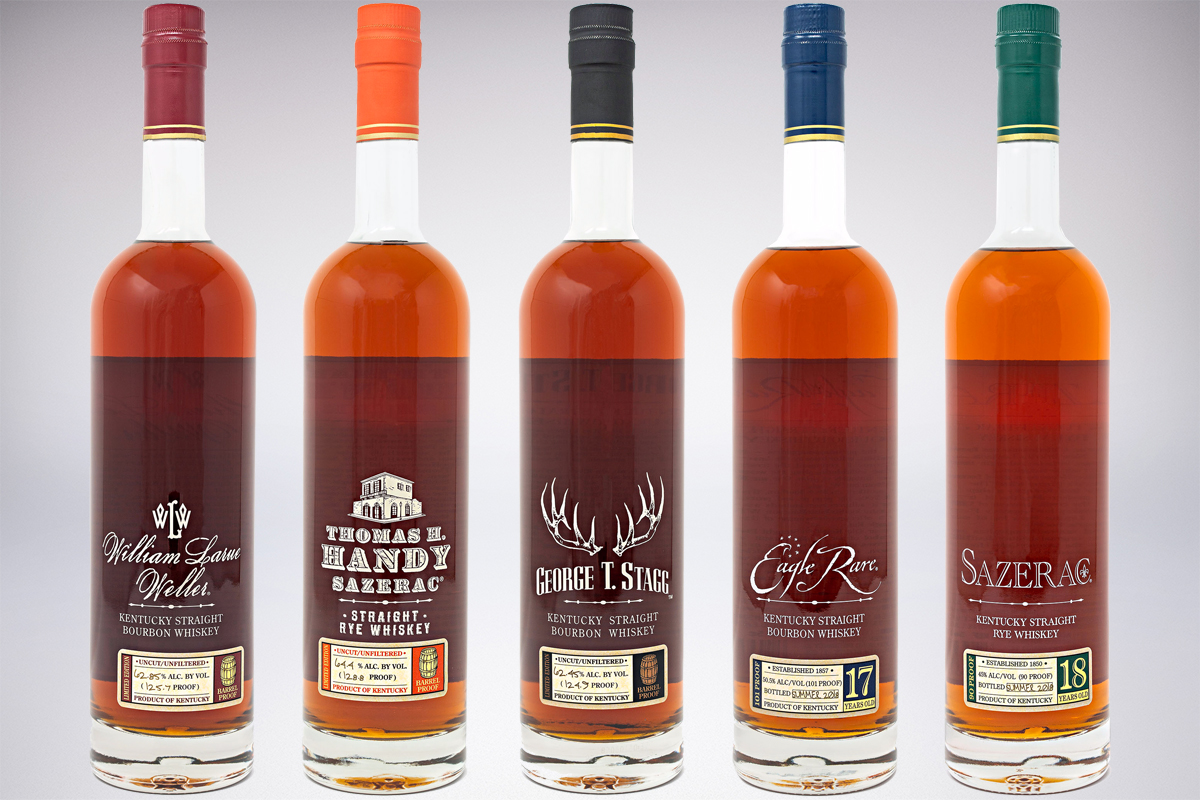 There really isn’t a tried and true formula that applies to everyone, so start doing the legwork now to find out what’s going on in your neck of the woods. These bottles will start hitting stores in late September and throughout October. One final note: each bottle is listed at a suggested $99 retail price, but the actual prices will vary widely. Expect some sticker shock if you’re not prepared.

This week brought news of some big moves for master distillers in the bourbon industry. Greg Davis, who has been the master distiller at Maker’s Mark dating back to 2010, was just named director of distillation for Jim Beam’s Clermont and Boston locations. He will focus on Jim Beam and the Small Batch Bourbon Collection.

The current VP of operations and plant manager at Maker’s Mark, Victoria MacRae-Samuels will relocate to the Global Innovation Center in Clermont as the senior director of global quality for Beam Suntory.

This single malt was distilled in 1964 and is a bottling of two sherry-seasoned Spanish hogshead casks. These two hogshead casks sat side by side for nearly five decades, but when it came time to marry them at the brand’s warehouse in Glasgow, they had to solve a very real problem. The two casks were so rare and so valuable that sending them on the same ship to the mainland was out of the question. Instead, each cask was sent on a separate ship; one in September, and the other in October of 2009. 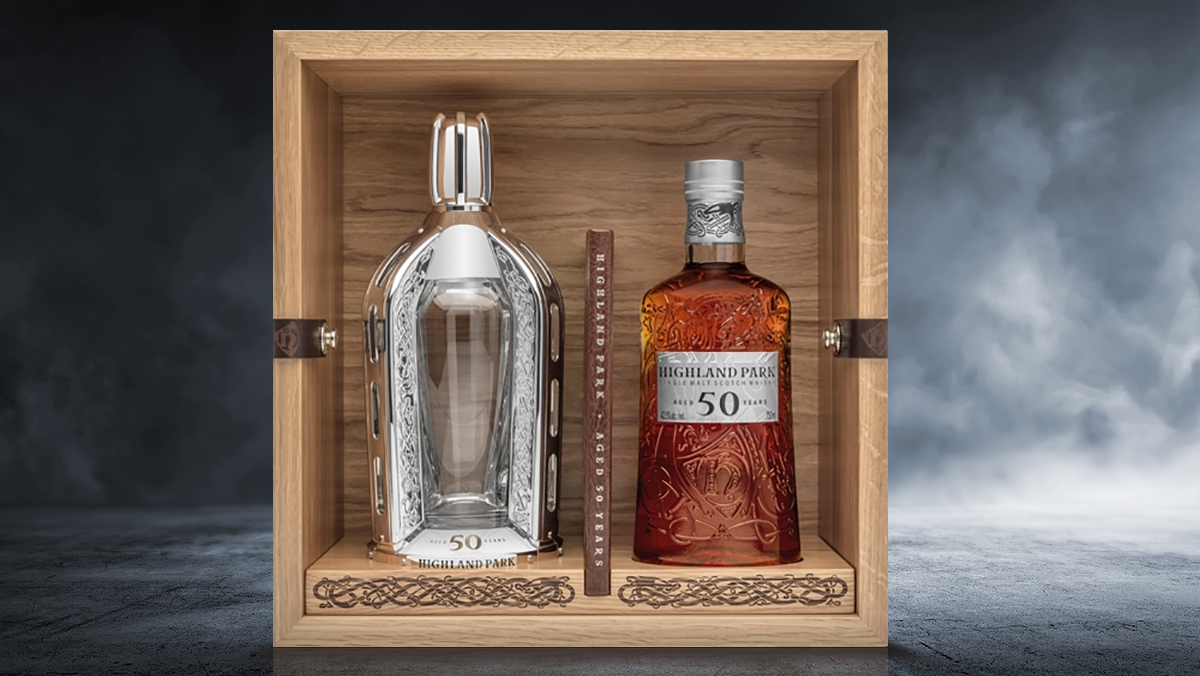 The casks were married for a further eight years, and Max McFarlane, Highland Park’s longest-serving whisky maker, introduced a small amount of the original 1960 vintage of the Highland Park 50 Year, first released in 2010.

It comes in a decorative glass bottle which is contained inside of an oak box and also features a crystal decanter and brown leather book. It is bottled at 42.3% ABV and will become available at select specialist retailers starting at the end of September 2018.

More New Bottles Than You Can Shake A Stick At

This time of year is equal parts exciting and challenging for us at Distiller. Sometimes in the fall it can seem like every brand on Earth has decided to release new products on the same day. While there are far more releases coming out every week than we could hope to cover in a single post, these are the new releases that we’re making sure to highlight.

A blend of column and pot still rums from the Caribbean, the US, and Central America, this rum is named in honor of Ernest “Papa” Hemingway. The rums are solera aged in American oak ex-barrels, port wine, and sherry casks. It then further ages in ex-bourbon casks after blending.

The rum brand was developed in conjunction with Hemingway’s estate, with a portion of the profits going to charity. The rum is a limited edition release of only 2,000 cases. It becomes available in October of 2018. It is bottled at 47.5% ABV with a suggested retail price of $47. 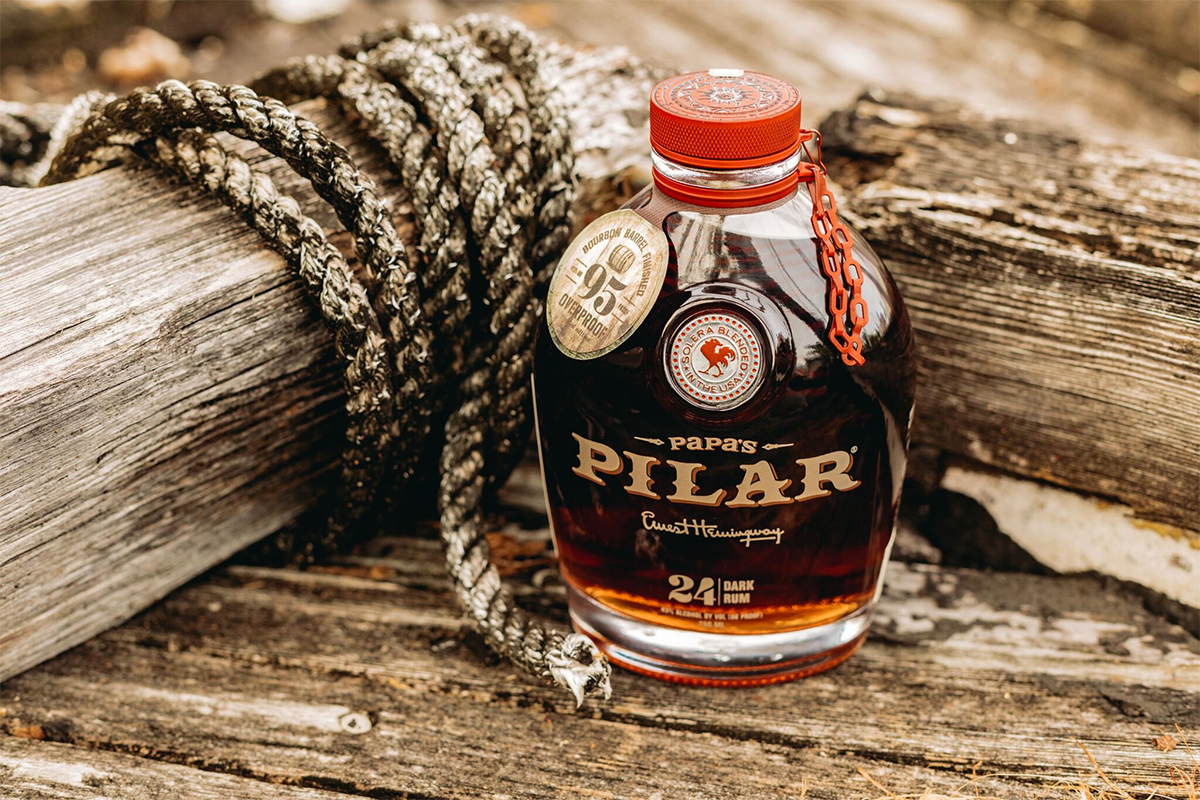 It matures in select malt neutral casks and is bottled at 43% ABV. It will become available in the United States starting in September of 2018 for a suggested retail price of $60. 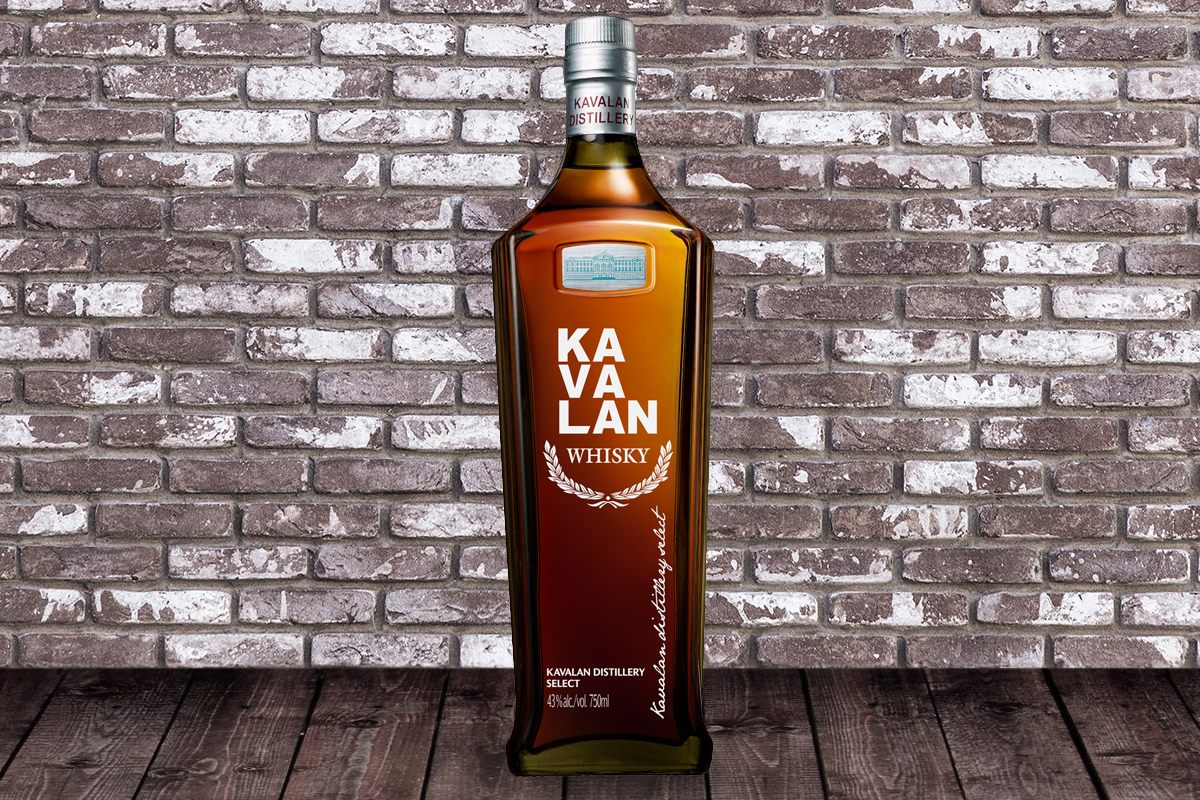 This limited-edition bottling celebrates the 85th anniversary of the repeal of Prohibition. It is a non-chill filtered Kentucky Straight Bourbon, bottled at 86-proof.

“For the 85th anniversary of Repeal Day, we wanted to release a bourbon inspired by our heritage and dedicated to the hard work my great-grandfather put into rebuilding our family business after Prohibition,” says Fred Noe, Jim Beam’s seventh generation master distiller. “Jim Beam Repeal Batch pays tribute to all the generations of Beams that came before me.”

It is aged for four years and will become available for a limited time beginning in September for a suggested retail price of $17.99 per 750ml bottle. 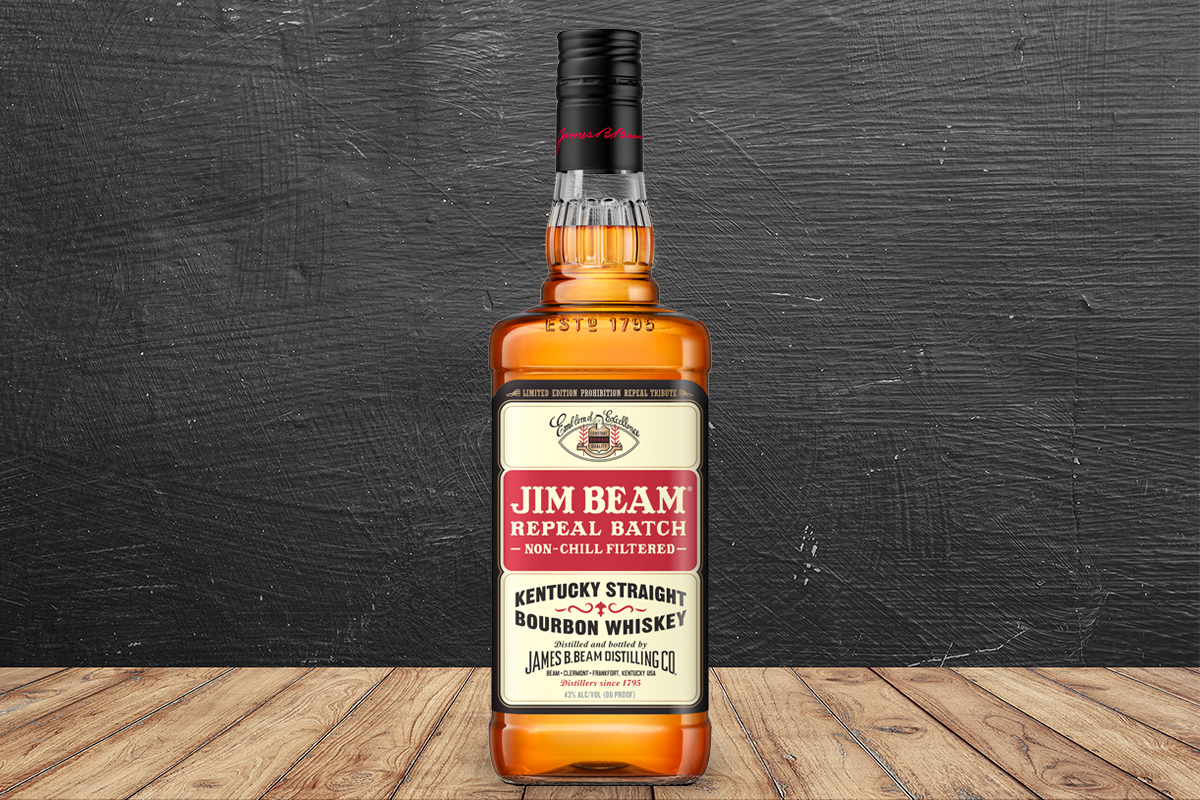 Created to celebrate the 30th anniversary of the Suntory Whisky Hibiki brand, this limited edition bottle becomes widely available in the United States on October 1st, 2018.

Inspired by a traditional kimono pattern, the bottle is embellished with the tabane-noshi, a traditional Japanese symbol of celebration that has often adorned precious gifts since ancient times.

“Since the brand was first established, Hibiki has been a representation of Japanese art and design,” says Takahiro Itoga, Senior Global Brand Director at Beam Suntory. “This specially-designed bottle honors that spirit, utilizing traditional Japanese symbols to create a design representing both celebration and shared happiness.”

The whisky inside the bottle will still be the standard Hibiki Japanese Harmony. It carries a suggested retail price of $100 per 750ml bottle. 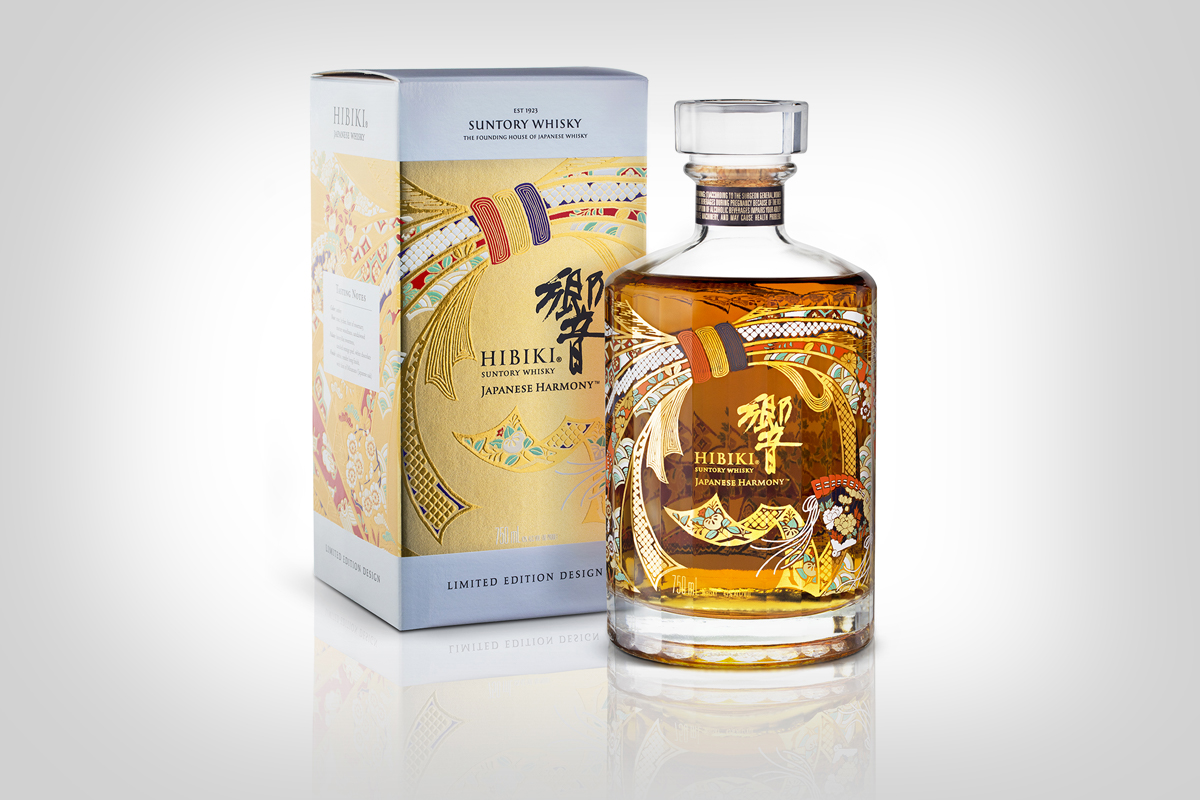 For the first time, the bottles are embossed with both the Ezra Brooks “EB” monogram and the Lux Row Distillers logo across the top. The bottle is also corked with natural cork and a wooden top.

It is set to debut nationwide this fall. The suggested retail price is $39.99. 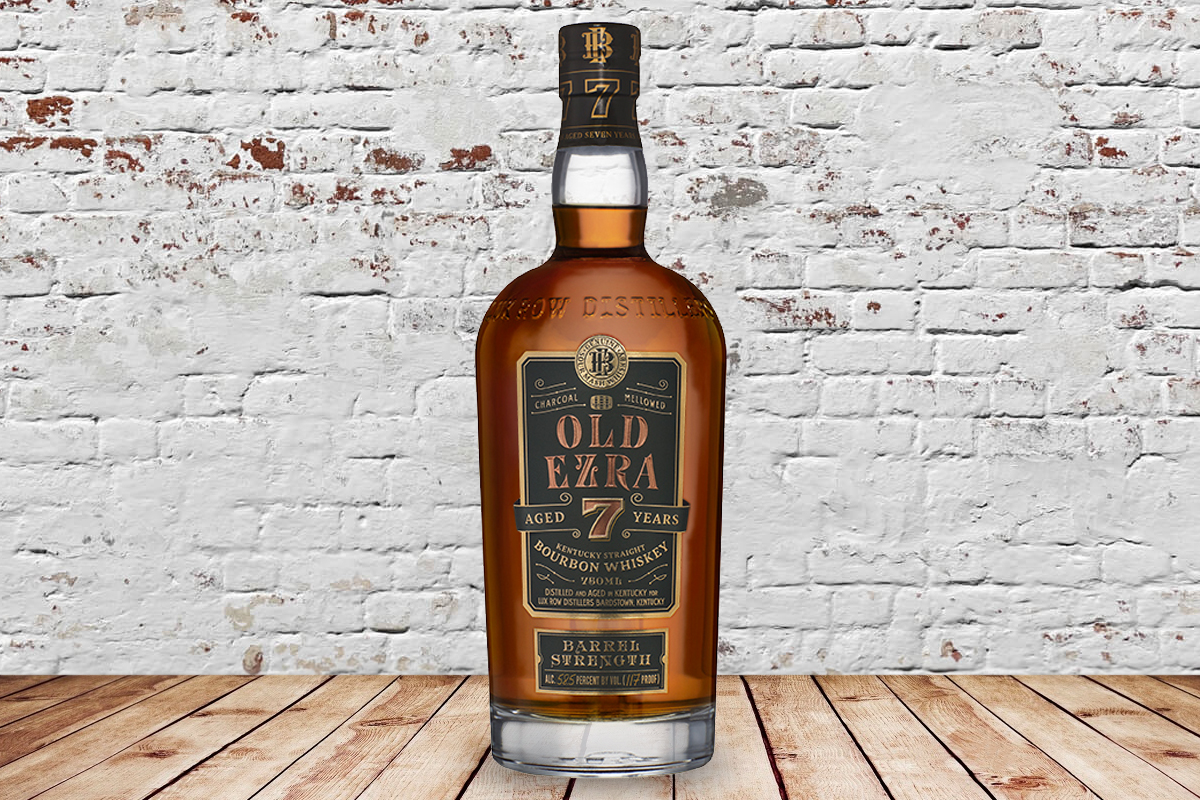 You’ve almost certainly heard of Irish mixed martial artist and former UFC featherweight and lightweight champion Conor McGregor. What you may not know is that he’s been working on developing his own whiskey brand behind the scenes for years.

He tapped master distiller David Elder, previously of Guinness, and got to work bringing the whiskey to fruition.

“We created close to one hundred blends and ultimately selected what we knew was the one and only proper whiskey blend. We took the time to develop an incredible whiskey and I’m excited to share it with the world,” says McGregor.

Proper No. Twelve Irish Whiskey becomes available in Ireland and the United States in September of 2018 and is bottled at 80 proof. 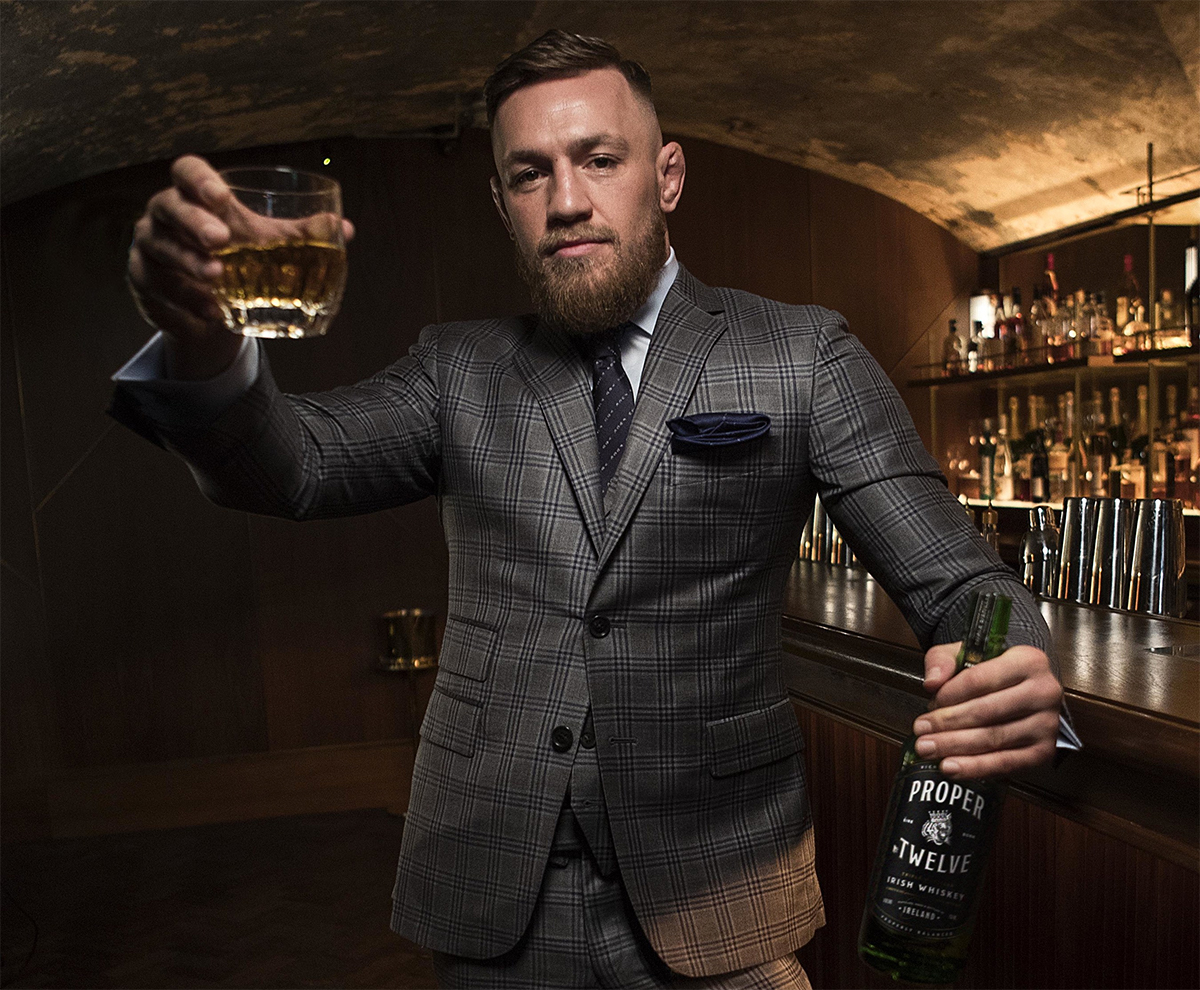 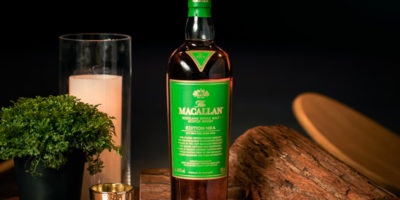 Distiller’s Friday Roundup – July 20th, 2018
News from across the spirits world that you need to know before you start the weekend 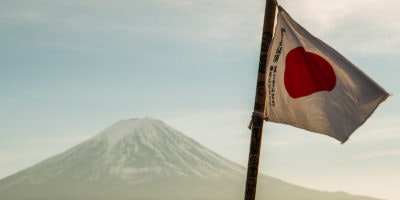 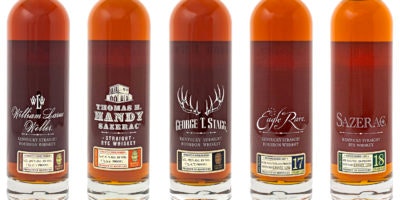