An Introduction to French Whiskies

Did you know that France is home to more whisky distilleries than Ireland? Don’t be ashamed if you didn’t. Most whisky enthusiasts aren’t aware either and only a few hardcore whisky geeks seem to sing French whisky’s praises. Indeed, according to the latest figures, my cheese-forward country is now home to more than 35 working whisky distilleries. And many more are in the pipeline!

NO STRANGER TO DISTILLATION

But this is no coincidence; France has long-lasting distillation traditions (Cognac, Armagnac, Calvados, and other eau de vies). This actually played a huge part in this hexagonal whisky affair, offering more than a favorable framework for established distillers to widen their spirit range using their centuries-old know-how.

France has also been a paradise for beer lovers with more than 300 breweries scattered throughout the territory. It should be no surprise then that many French brewers decided to make the most out of their expertise and join the rewarding whisky world!

Last but not least, France has also become a thrilling place for entrepreneurship. A few courageous whisky enthusiasts have now taken a step forward into their malted passion, setting up a distillery from scratch. A huge “Thank You” to their bankers!

The older whisky distilleries (located in the Celtic part of the country) date back to the 1980’s and they began by producing Scotch copycats. They, and their more recent counterparts, eventually realized French whisky could and should reflect its territory. The terroir–the diversity of its landscapes, its people, climates, and natural resources should reflect in the whisky. La Distillerie Des Menhirs headed in this direction in 2002 when it first released Eddu which is made from 100% buckwheat.

And as local products are now more trendy than ever, what could be better for French people (the number one single malt consumers in the world!) than being able to indulge in locally-produced liquid gold? French whisky is now only waiting for worldwide recognition.

Let’s now introduce you to my personal selection of French whisky gems:

Brenne French Single Malt Whisky –
I fell in love at first sip with this French single malt. It is matured in Cognac barrels at a very traditional family distillery. An utterly unique whisky boasting an incredible sweetness, which can appeal to both newcomers and die-hard whisky connoisseurs.

Eddu Silver Brocéliance –
French whisky at its finest. Produced from buckwheat and therefore being the true reflection of its territory and culture, I really enjoy this expression, for literally every occasion.

Armorik Maître de Chai Single Malt –
A real malted masterpiece, and I am not saying this because it’s French. Or maybe I am? If you can put your hands on a bottle, that’s always a safe bet. I especially appreciate the 2014 release so if you find it, snap it up!

Vulson White Rhino Rye –
Something a bit different and off the beaten track when it comes to French whisky. But overall, a successful collaboration between the famous Domaine Des Hautes Glaces and The Experimental Cocktail Club. Just further proof that French whisky can also be innovative.

Kornog Peated Single Malt Whisky –
I couldn’t come up with this shortlist without mentioning our national peated gem, Kornog. Produced at Glann Ar Mor Distillery in Brittany it is already receiving praises from all over the world. Give it a try!

Ready to start your journey into French whiskies? 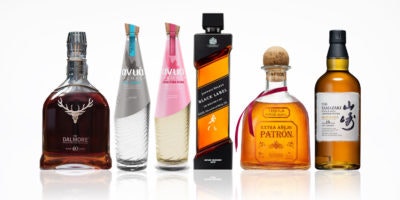 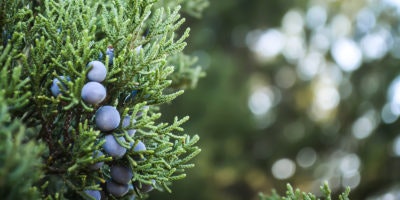 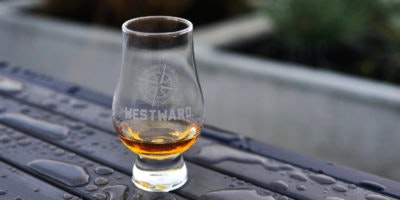