By Stephanie Moreno
February 2, 2018
Save

We’ve made it to February, so for those of you taking part in Dry January, welcome back! We have a few whiskey releases to tell you about this week. Rye fans should seek out Glenmorangie’s newest release, an addition to its Private Edition series. The award-winning New York City bar, The Dead Rabbit, is releasing its own Irish whiskey blend. Collectors of High West’s Bourye whiskey should head to retailers now for the 2018 edition. We have details on these whiskeys and more in the booze news for the week of January 29, 2018! 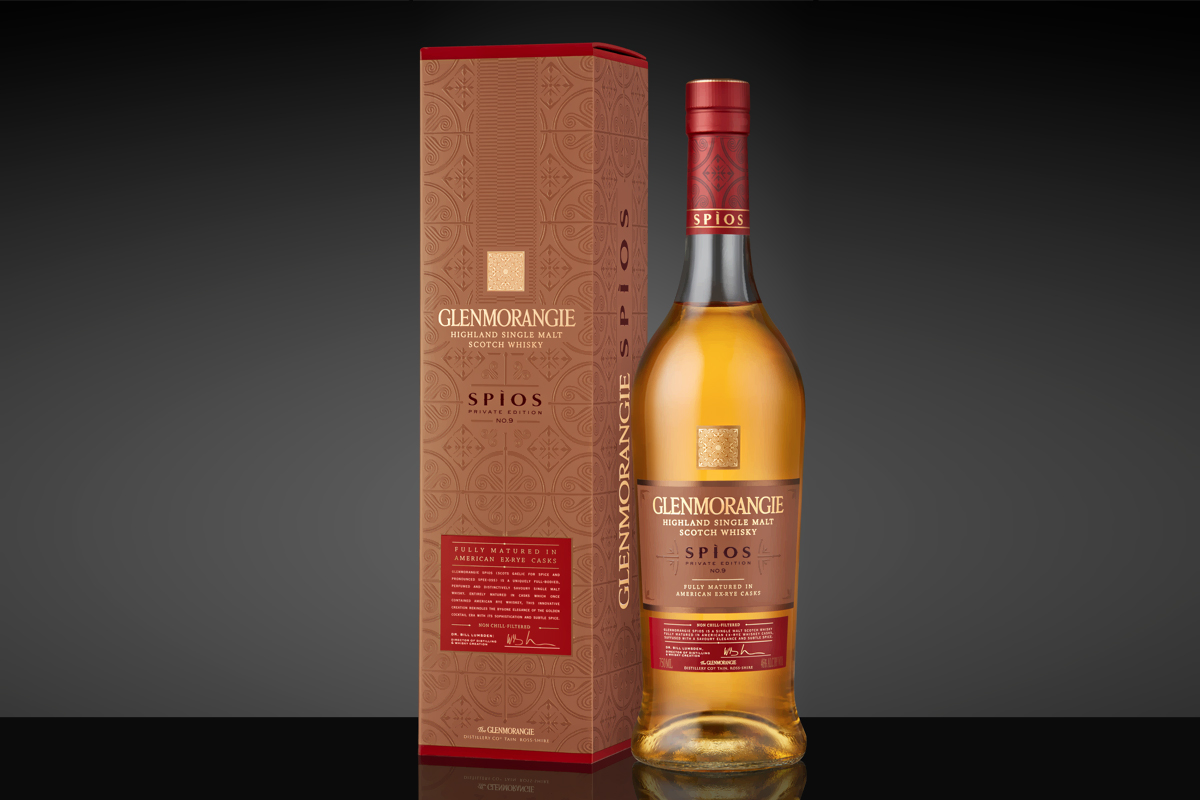 This blended Irish whiskey is a collaboration between Master Distiller Darryl McNally of The Dublin Liberties Distillery (set to open summer 2018) and co-founders of The Dead Rabbit, Sean Muldoon & Jack McGarry. The sourced whiskey is first aged in seasoned bourbon barrels for five years and then finished in small virgin American oak barrels.

“The Dead Rabbit Grocery & Grog holds the largest collection of Irish whiskey in North America, we’ve been endlessly fascinated by the category. This whiskey has been patiently waiting for five long years and we can’t wait to share it with you all,” say Muldoon and McGarry.

Released on February 12 for the NYC bar’s fifth anniversary, it will be initially available in New York and New Jersey. Expect an expansion to select markets in April. Suggested retail price $39.99. 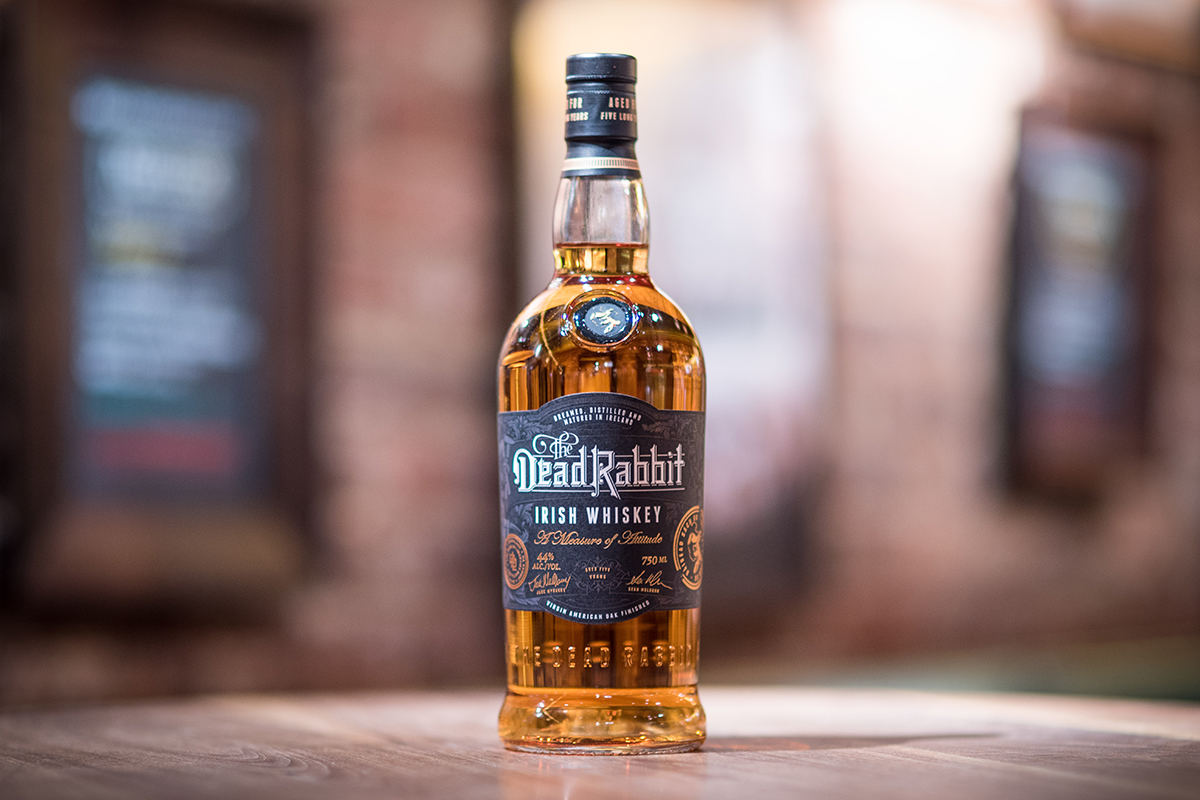 Bourye is an American whiskey blend of straight bourbons and straight ryes, hence the name. All whiskeys for this blend were sourced at MGP in Indiana. Although the exact ratios in the blend are keep confidential, they do tell us what’s in the blend.

The 2018 limited edition release of Bourye is available beginning in February with a suggested retail price of $79.99. 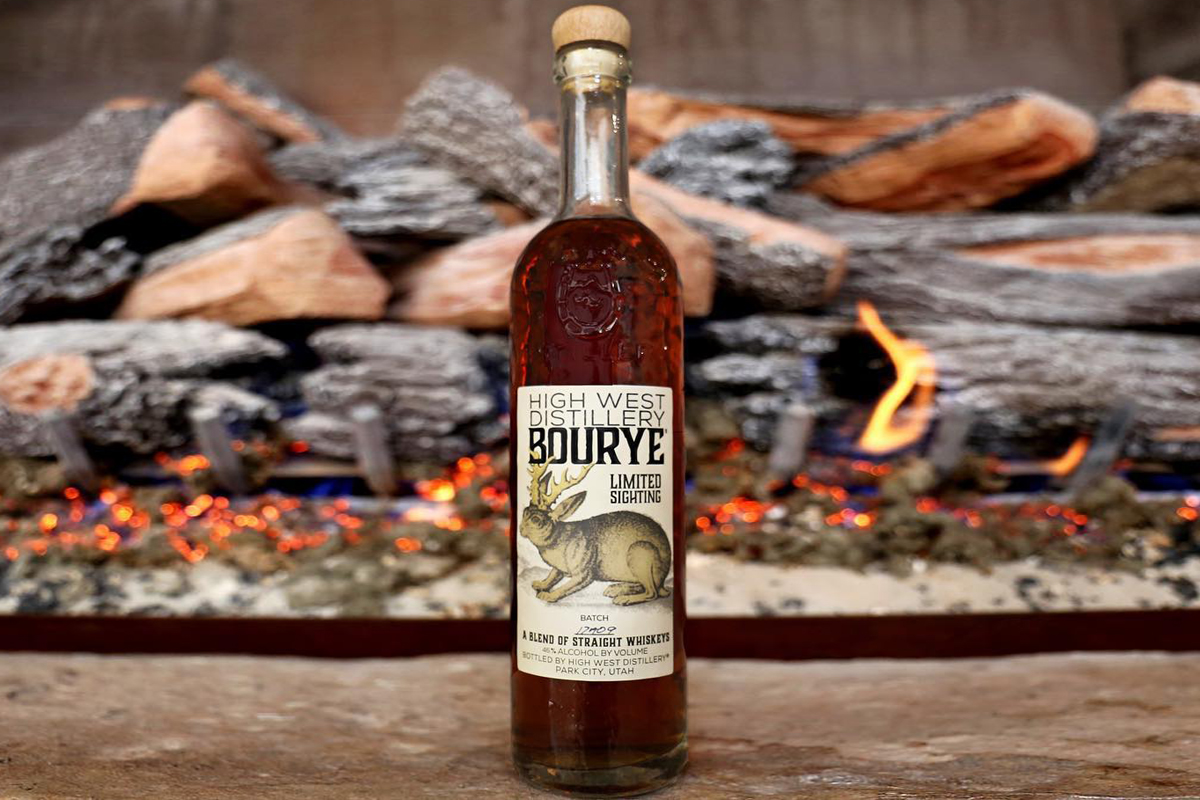 Chapter 7 is a Swiss independent label under the helm of Selim Evin. He selects casks from Scotland and Ireland and often further ages them in a unique cask. The whiskies are hand-picked single cask releases bottled at cask strength and non chill filtered.

Allt a Bhainne is not often seen on its own as it is typically used for blends. This cask was filled on the 4th of August 2008. After its initial maturation, the whisky finished aging in a first-fill bourbon hogshead. Bottled on the 4th of September 2017 at a cask strength of 60.7% ABV. Only 321 bottles available at a suggested retail price $64.99.

The Aultmore release was distilled on the 3rd of April 2008. After its initial maturation, the whisky finished aging in a first-fill oloroso sherry cask. Bottled on the 4th of September 2017 at a cask strength of 62.2% ABV. Only 311 bottles will be available at a suggested retail price of $69.99. 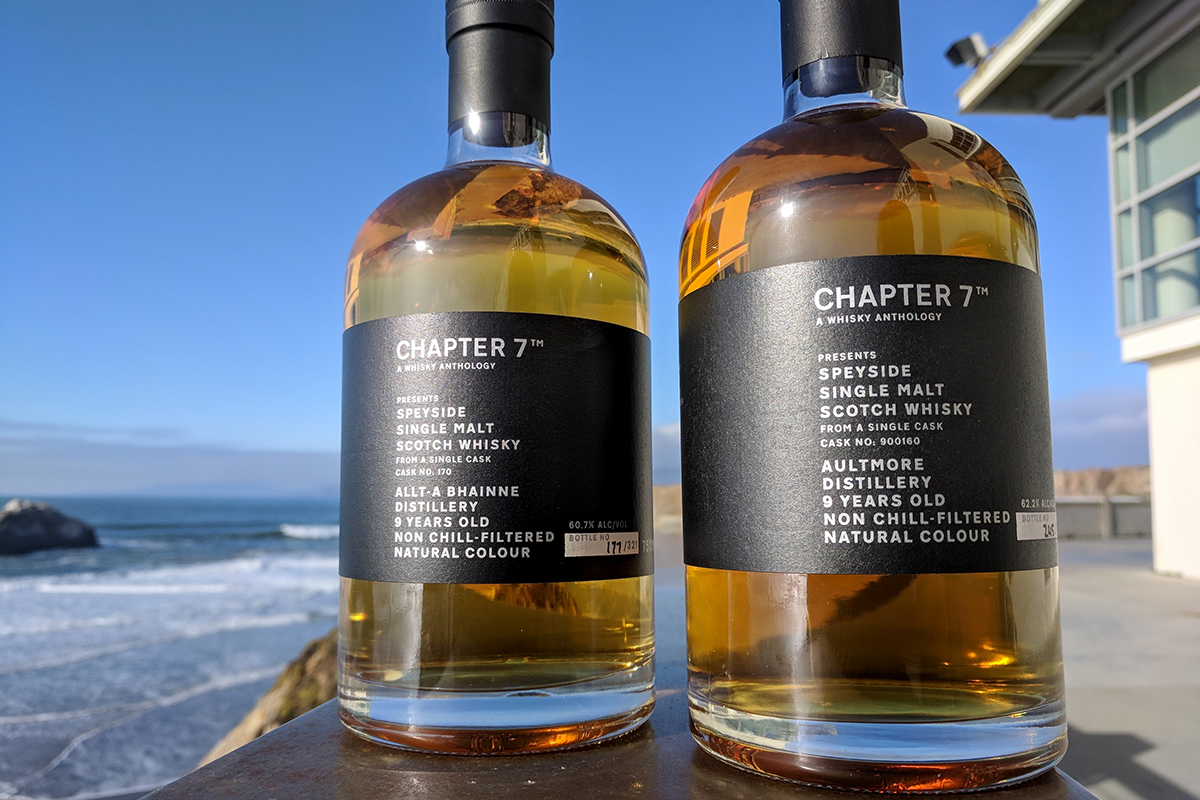 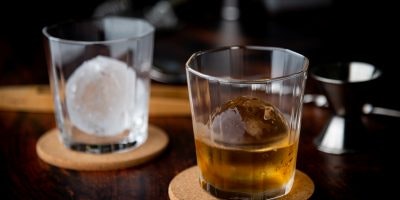 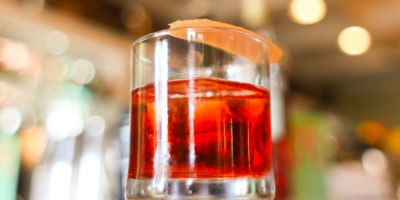 The Perfect Negroni: Gin and Vermouth Selections for a Classic Pairing
Campari is a given, but choosing the other two ingredients is up to you 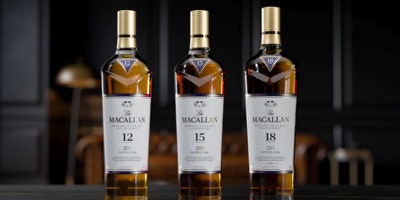