It’s a new year and we have a few new whiskey releases to tell you about. Most are Scotch whiskies, but we do have a Maine whiskey as well, albeit with Scotch influences. More on that later. Also, Highland Park has a new limited edition release just in time for winter. Johnnie Walker announced its fifth limited edition Blue Label bottling to celebrate the Chinese New Year. All this and more in the booze news for the week of January 8th, 2018!

The Dark came to market in late December 2017 in honor of the autumn and winter seasons on Orkney. This 17-year-old single malt was aged exclusively in European oak sherry butts. A serpent dragon adorns the jet black bottle.

Expect Highland Park to release The Light in spring 2018 as a nod to the spring and summer seasons. Jason R. Craig, brand director for Highland Park, elaborates, “Both editions share the story of the contrasting seasons of our Orkney islands and the resulting intense balance of Highland Park whisky.”

The Dark is limited to 28,000 bottles worldwide with a suggested retail price of $300.

This bottling marks the third non-vintage 40-year-old whisky for the distillery following a 2006 travel retail exclusive and a 2016 edition.

The Macallan master distiller, Nick Savage, explains, “The Macallan Sherry Oak 40 years old is an outstanding and distinctive addition to our collection of unique, mature whiskies and is testament to our enduring desire to create peerless single malts. We invest more sherry-seasoned casks than any other distillery in sourcing, crafting, seasoning and caring for our casks to create the depth, complexity and richness of flavor for which The Macallan is renowned.”

The Macallan released 465 bottles globally with 70 bottles available to the US. Suggested retail price $9000. 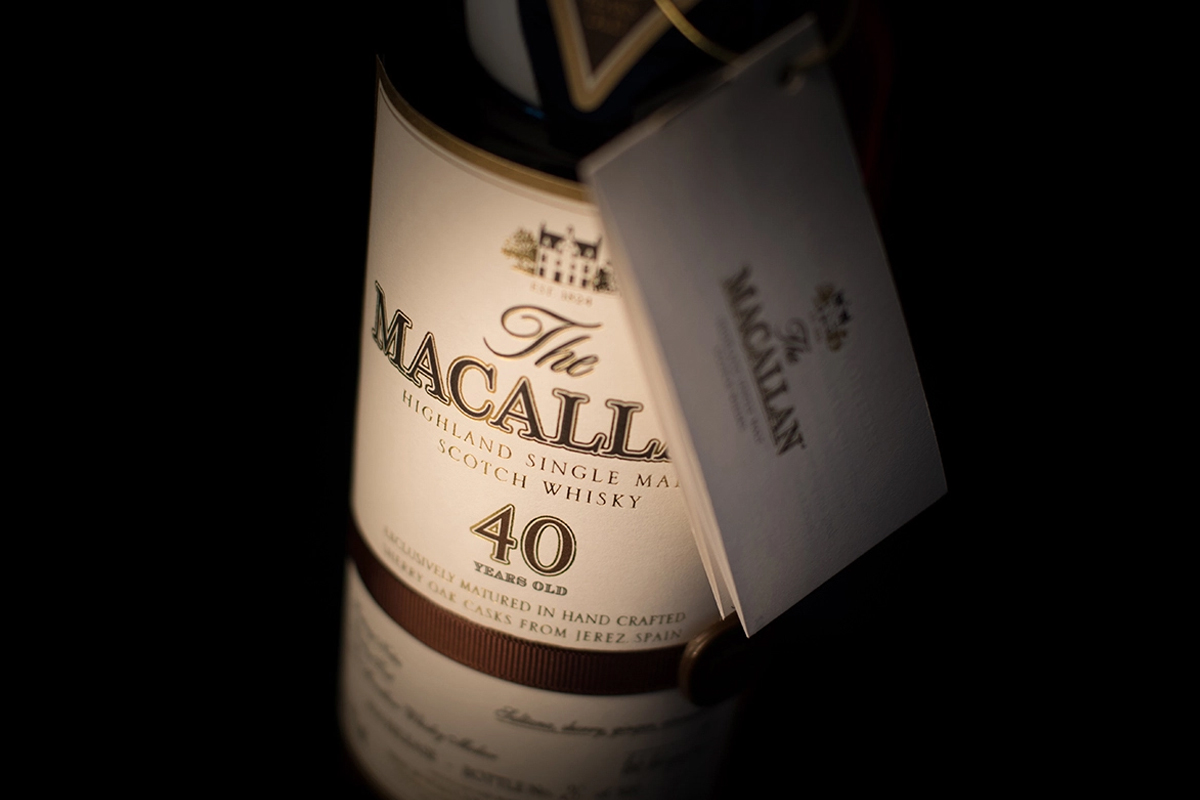 Diageo released this limited edition Blue Label bottling to commemorate the Chinese New Year, the fifth such release for the brand. For 2018’s Year of the Dog, they’ve collaborated with Taiwanese Artist Page Tsou to design the bottle. Lantern, fireworks, and dancing dragons adorn the bottle along with four dogs which have special meaning for Asia.

Says Tsou, “This unique design tells the story of Johnnie Walker’s Striding Man and a loyal companion as they journey around the world bringing prosperity and rejoicing in the arrival of the New Year. The design also contains various symbols of wealth and prosperity making this bottle extremely unique and the perfect gift to give this Chinese New Year.”

This blended Scotch whisky is available for sale in select travel retail markets for £175 ($235) in liter-sized bottles. 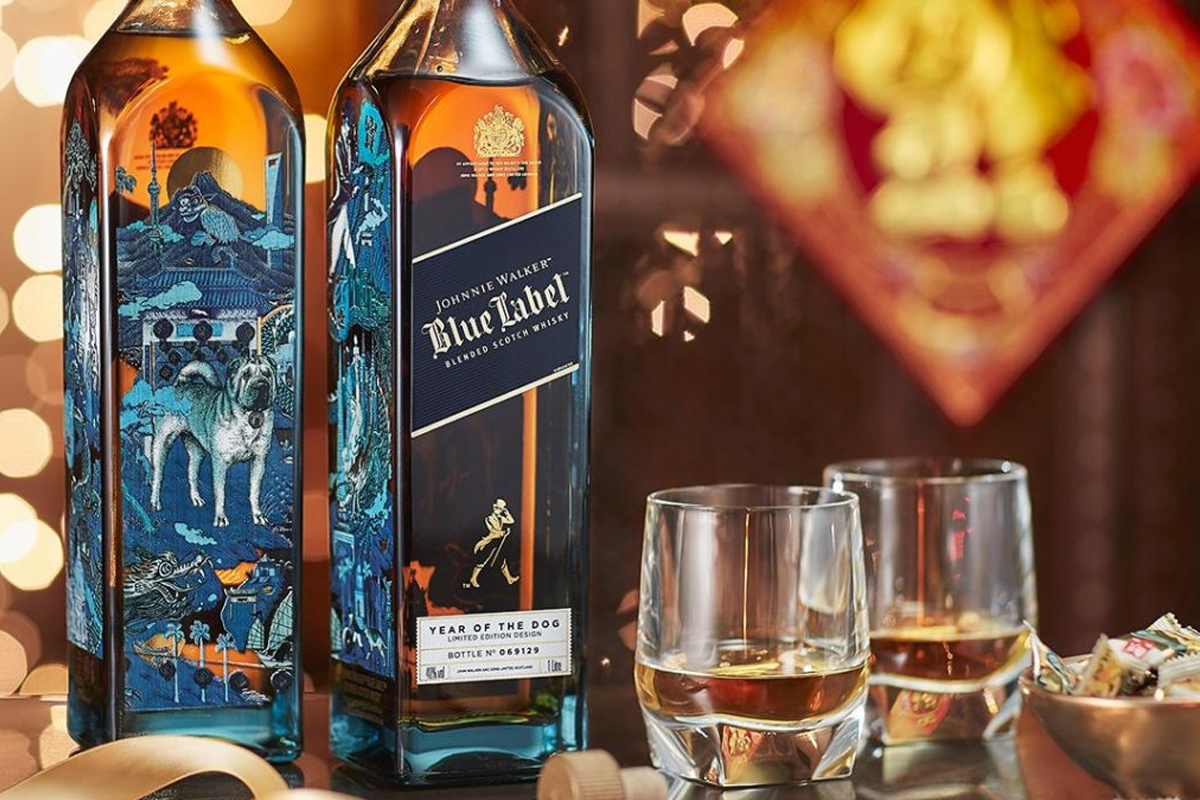 Launched in January 2018, this blended malt from Douglas Laing aged for 10 years. The Timorous Beastie brand uses single malts from the Highlands in its makeup.

As is the case with all of their whiskies, they add no color nor do they chill filter. The aluminium bottle and outer tube packaging reflect the traditional 10 year anniversary metal.

Commenting on the launch, Chris Leggat, Commercial Director says, “The latest addition to our Timorous Beastie family, our 10 Years Old special edition launches at an opportune time for Burns Night celebrations. The exciting new brand extension is a key activation within our global Timorous Beastie strategy for quarter 1, which encompasses a raft of “Malt of the Month” listings for the core brand, a series of whisky-paired Burns Suppers and a comprehensive digital plan that will seek to recruit new consumers to our accessible Highland Malt brand.” 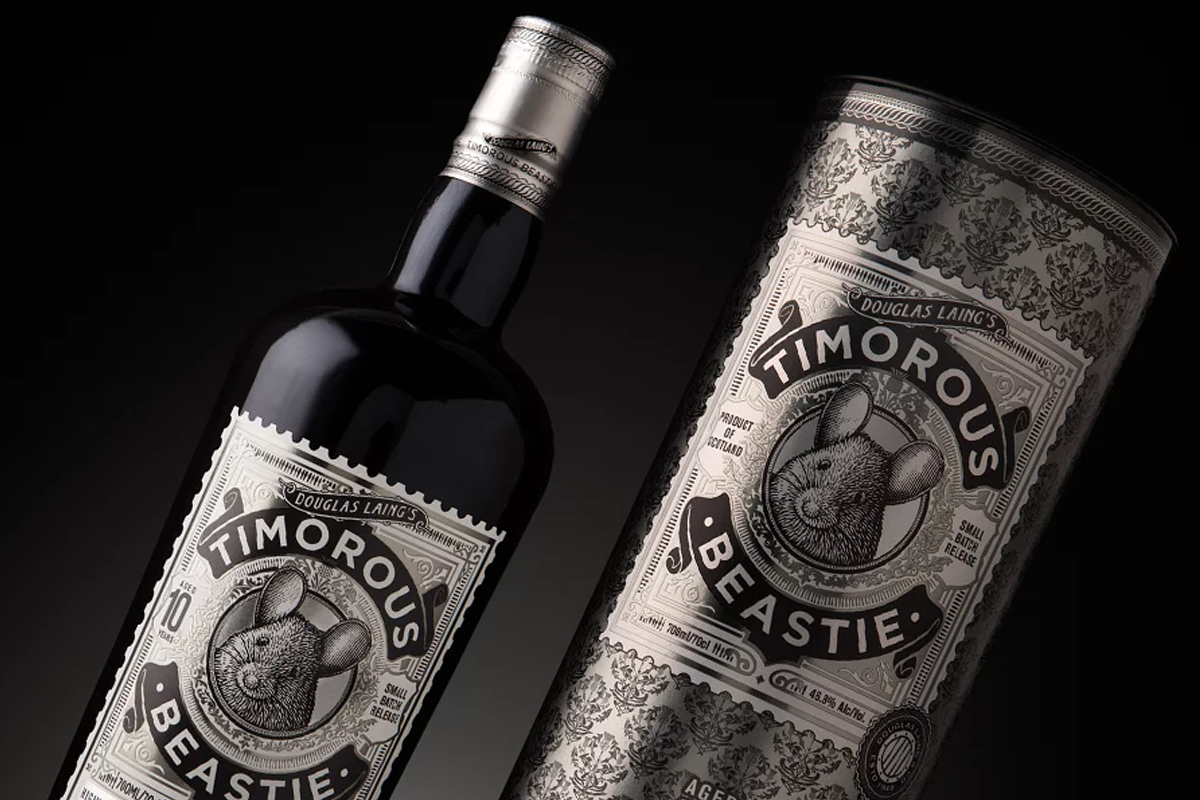 Fifty Stone Single Malt is made in the “Scottish Style” in Portland, Maine by Maine Craft Distilling. Made from 100% Maine-grown barley, the distillery uses local peat and locally harvested seaweed in the malting process. The single malt aged in oak for an unspecified amount of time. Its name comes from the idea that it took fifty stone (700 pounds or 317.5 kg) of barley for one barrel of whiskey. Availability limited to most New England states with further expansion to New York soon. Suggested retail price $45. 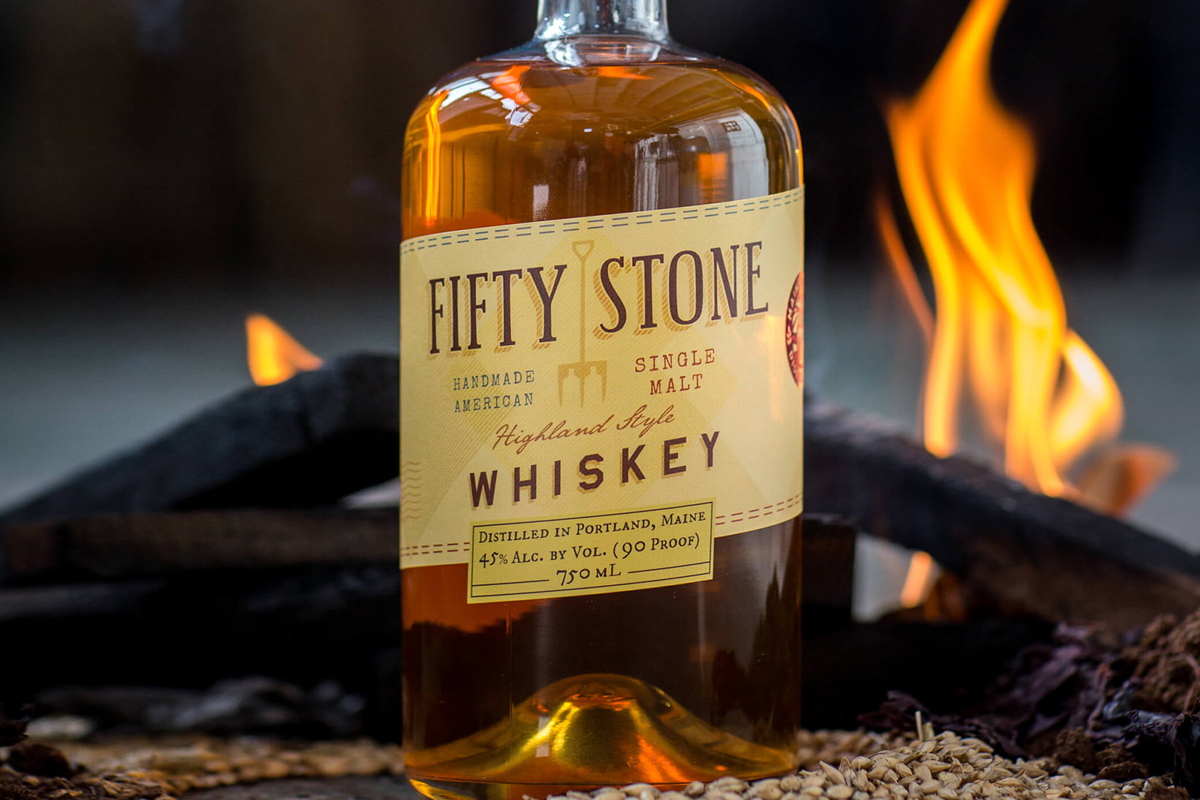 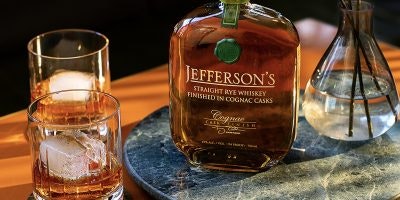 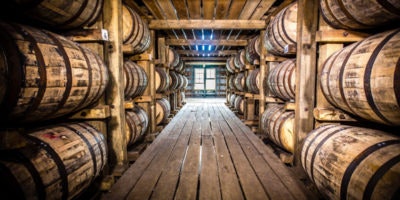 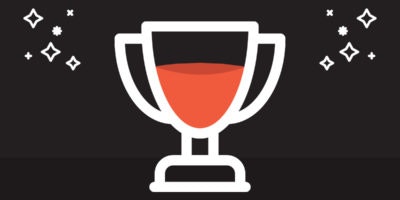