Before our official reviews arrive, we wanted to give you a sneak preview of the new products hitting shelves soon. We’ve got a new blended whiskey release from Beam and a limited edition bourbon from Heaven Hill. There’s also a beautifully designed limited edition tequila package from Patrón that you’ve just got to see to believe. All that and more in the booze news for the week of July 24, 2017!

Little Book “The Easy” is the first whiskey created by Freddie Noe, 8th generation whiskey maker and grandson of Booker Noe. Booker nicknamed Freddie “Little Book” hence the name of the whiskey. This will be an annual release with a different blend each year. And like Booker’s Bourbon, the whiskey will be uncut and unfiltered.

This whiskey is not a bourbon, but a blended American whiskey comprised of all straight whiskey. The components: 13 year-old corn whiskey (aged in used barrels), 4 year-old bourbon, and rye and malt whiskey each aged about 6 years. All but the corn whiskey were aged in new, charred barrels. No neutral spirit, no color nor flavoring is added all of which are allowed in this category. Expected to hit shelves in October 2017 with a suggested retail price of $79.99. 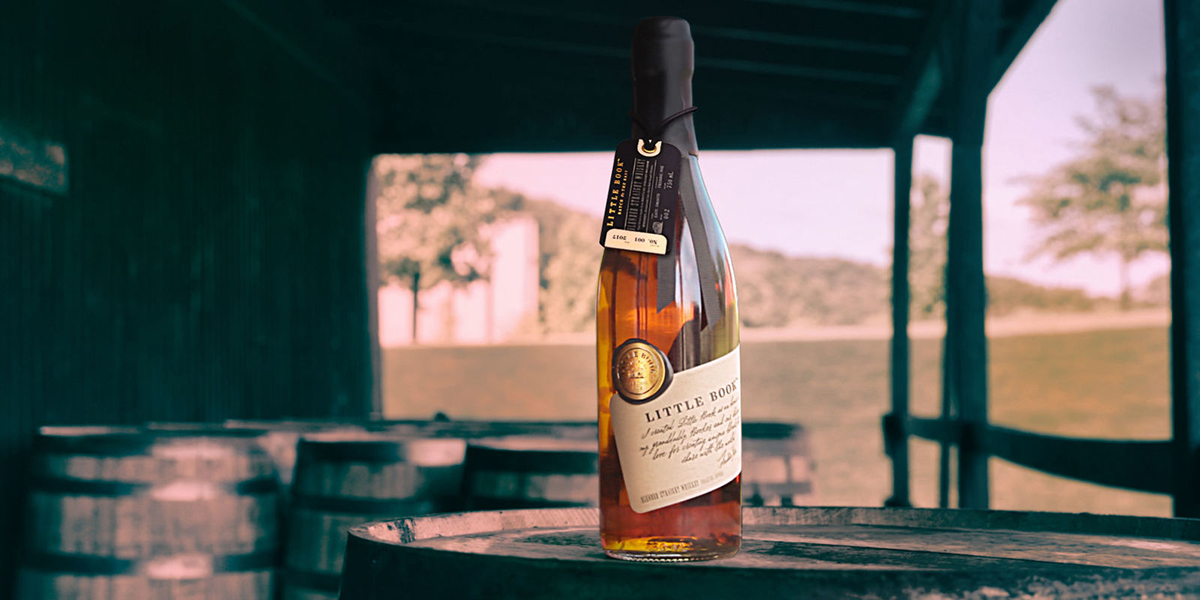 This 11 year-old bourbon release from Heaven Hill marks the 11th Edition of the Parker’s Heritage Collection, named for master distiller emeritus Parker Beam. Expect to see slight variations regarding flavor as is to be expected with single barrel releases. All will be cut to 122 proof.

Parker was diagnosed with Amyotrophic Lateral Sclerosis (also called ALS or Lou Gehrig’s disease) in 2010 and passed away in early 2017. The last four editions beginning with Promise of Hope have helped to raise money for ALS research and patient care. That continues with this edition which Heaven Hill has promised to donate $10 of each bottle sold to the ALS Association. This limited edition bourbon is expected to hit shelves in September 2017 with a suggested retail price of $129.99. 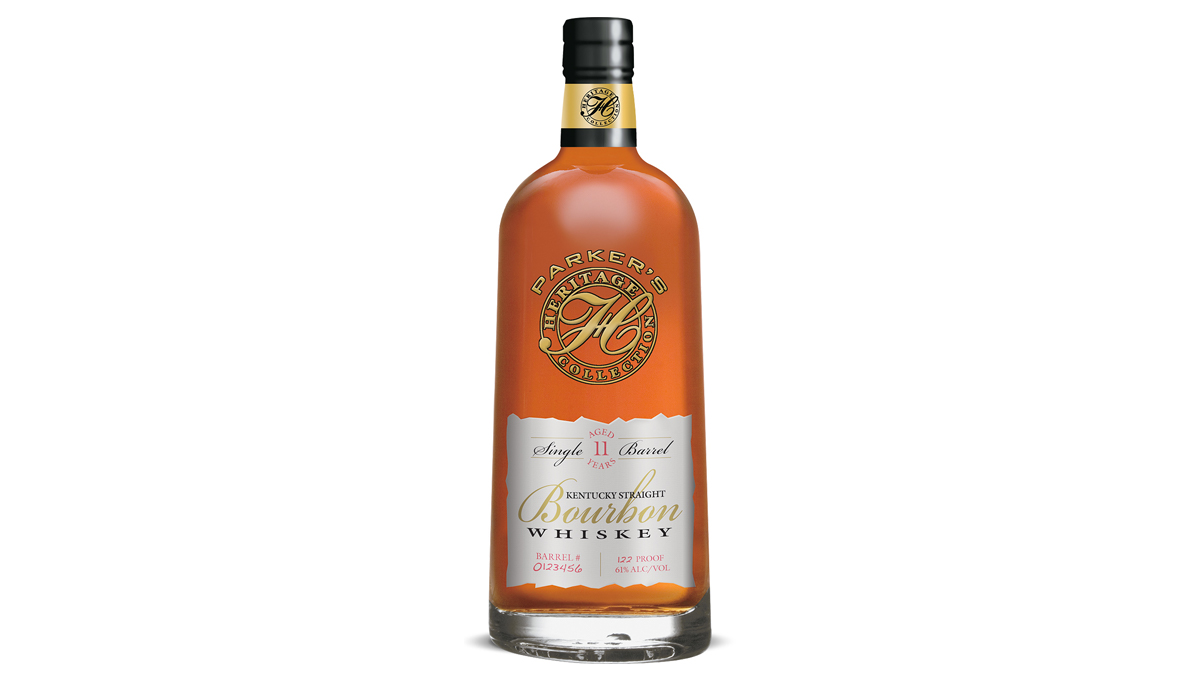 This marks the second release in Tullibardine’s Marquess Collection which is named for Sir William Murray, 2nd Marquess of Tullibardine. The single malt was distilled in 2004 and bottled in 2017 with initial maturation occurring in first-fill bourbon barrels. The whisky was then re-casked into former Chateauneuf du Pape red wine barriques from southern Rhone in France. The whisky is non chill-filtered and is bottled at 46% ABV.

Expected to be released in Germany in July 2017 with an expansion to other markets at the beginning of 2018. 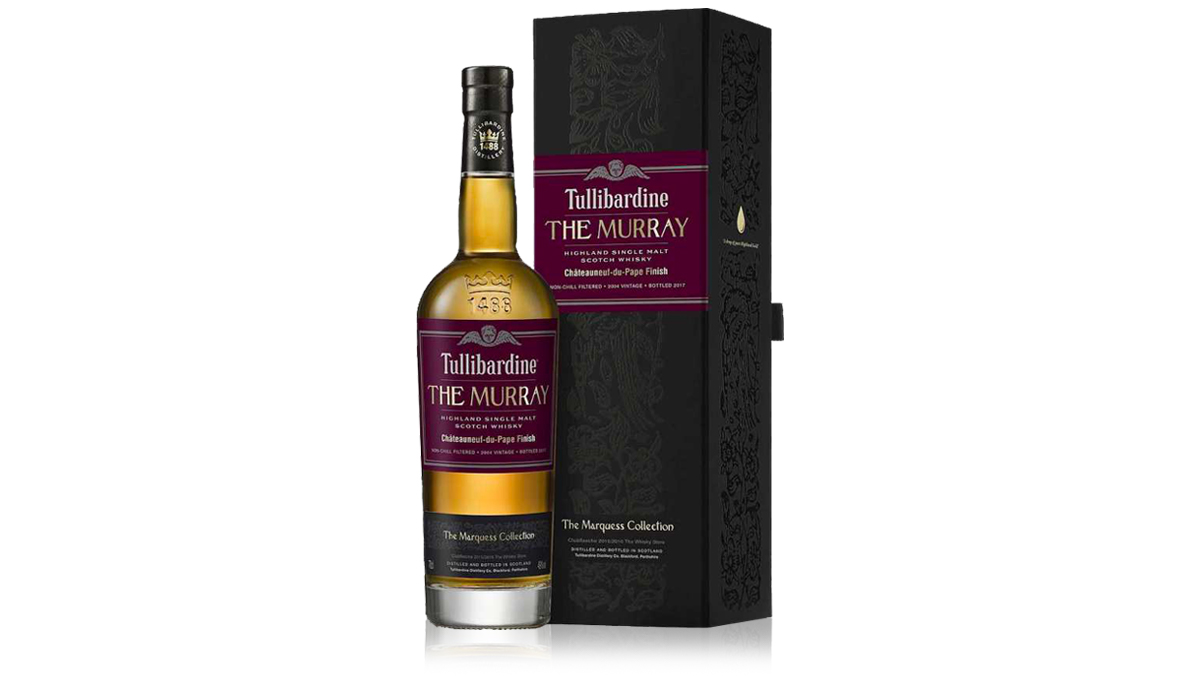 The Brabazon series is named as a tribute to the Brabazon family who once presided over the area of the Liberties in Dublin from the 16-19th century. It is also where the current Teeling Distillery has been built. The first in the series, this bottling highlights Irish single malt aged in a variety of vintages, sizes, and styles of sherry casks. Non chill-filtered and bottled at 49.5% ABV.

Jack Teeling, Founder and Managing Director of Teeling Whiskey, explains, “Our new Irish Single Malt brings together two famous Dublin family names – the Teelings and the Brabazons. By making reference to the historical Brabazon name, we are telling the story of why our family first came to the Liberties area of Dublin. But more importantly we are telling the story of why we are here now. Our aim with the whiskey was to create a full bodied tasting experience for people who enjoy the added complexity and taste sherry casks impart, and at the same time continuing our goal to expand the spectrum of flavours available from premium Irish whiskeys.”

12,500 bottles were produced and will first be made available at select retailers in Ireland beginning in May 2017. Other markets are expected to receive an allotment shortly afterwards. Suggested retail price €78 (about $90). 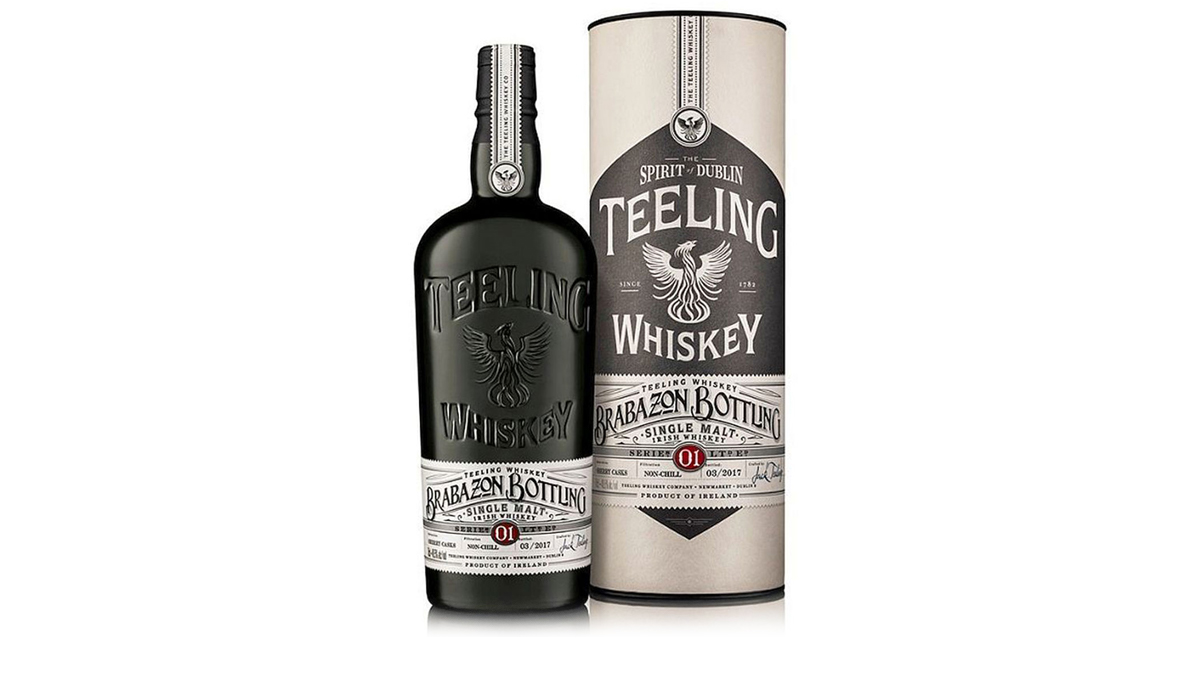 This is a collaboration between acclaimed film director and writer Guillermo del Toro and Patrón. This limited edition box set contains a 750ml sized bottle of extra añejo and a 100ml sized bottle of aged Patrón orange liqueur. The extra añejo tequila was aged an average of five years in a mix of used and new barrels.

“Tequila courses through the veins of my native land, Jalisco. It represents a communion between spirit and earth, steeped in time and tradition, and a source of pride that roots us and defines us both,” says del Toro. “Through the years, I have been offered many collaborations in designing and executing different products. I have never been tempted. This creation has been an adventure, and a privilege.” 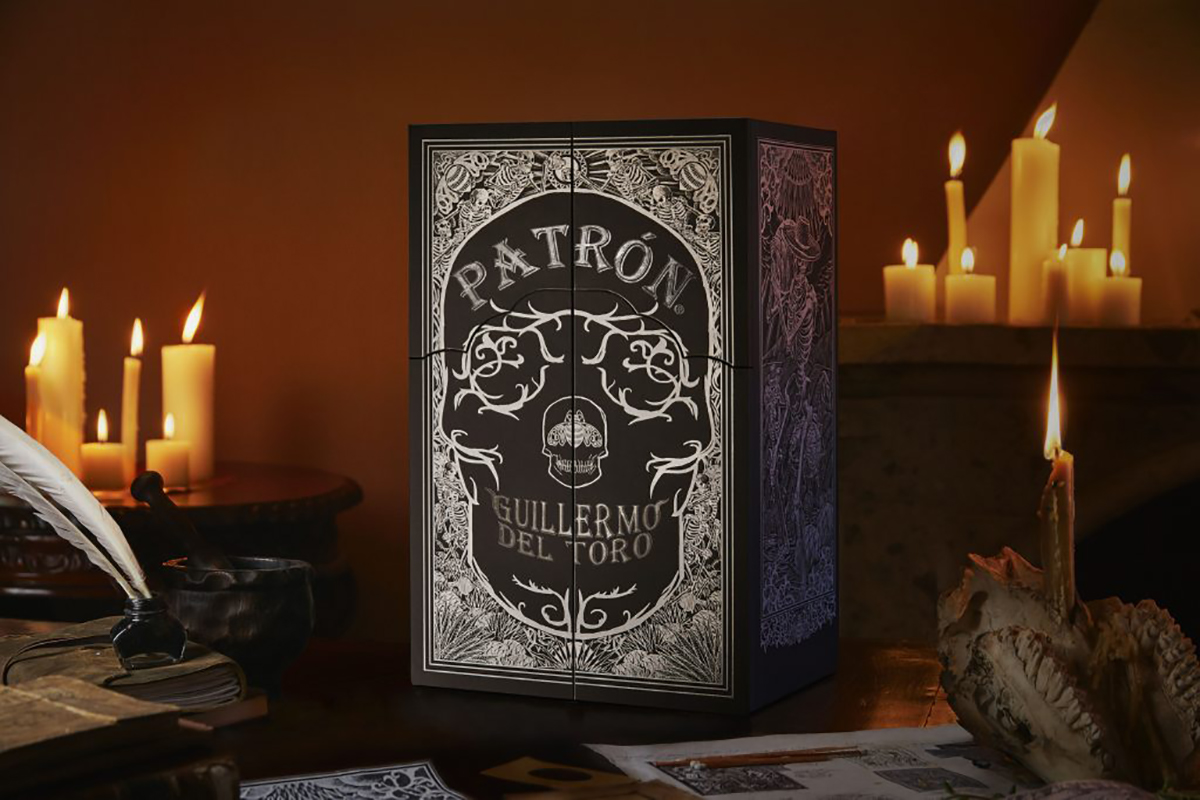 The packaging was designed by del Toro and when opened can be transformed into an alter equipped with two candles. The two bottles themselves form a “fantastical winged creature” with the larger extra añejo bottle sitting upside down creating the “torso” while the smaller aged orange liqueur sits on top forming the “skull”.

“This project is the meeting of two masters, one of monsters and film and the other of tequila. Guillermo honored us by visiting Hacienda Patrón several times, and experienced firsthand that tequila is the result of a world of values, customs, and traditions from Mexican culture,” says Francisco Alcaraz, Patrón’s Master Distiller.

A very limited number of sets were produced for the suggested retail price of $399. Available at select retailers across the country. 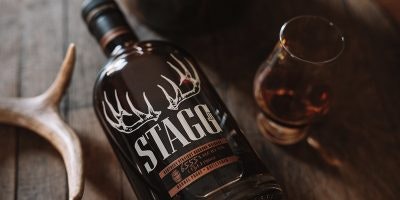 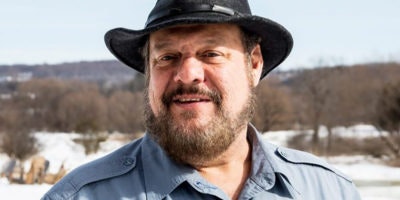 Remembering Dave Pickerell
A legend in the American whiskey world 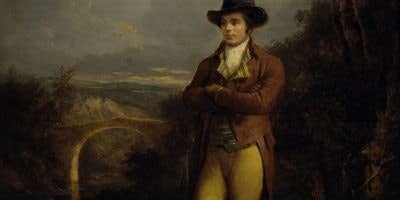