This week has been another big week for new booze news. If you hadn’t heard, the Van Winkle Bourbons are coming. If you can’t get your hands on them, there’s still a ton of tasty treats to tide you over. Basil Hayden’s has a new permanent addition to their family. If you’re in the mood for something a little older—okay, a LOT older—you could spend a few (hundred) dollars on the latest Boss Hog release. Plus, Tullamore D.E.W. has a special limited edition whiskey and in a liter-sized bottle to boot. How do you like them apples? All this and more in the Booze News for the week of October 23, 2017!

Launched October 2017, Dark Rye is a new permanent addition to the Basil Hayden’s lineup. It is a blend of Kentucky straight rye, Canadian rye from Alberta Distillery, and California port-style wine. This is listed as a “whiskey speciality”—not a true rye whiskey. It is bottled at 40% ABV and available nationwide. Suggested retail price $40.

Midwest Grain Products (MGP) in Indiana distilled the fourth Boss Hog release for WhistlePig. This straight rye whiskey (made from 95% rye) aged for 14 years. Bottled at a cask strength of 119.2 proof, the twist here is that it finishes its aging in former Armagnac brandy casks. Named for England’s 14th century Prince Edward of Woodstock. The Black Prince plundered his way throughout southwest France—and of course, he had a fondness for Armagnac. Suggested retail price $500.

New to the US, this release from Tullamore D.E.W. has been available in Ireland and travel retail. This blended whiskey ages in a combination of ex-bourbon and sherry casks. Finally, it finishes maturation in bourbon casks which formerly held apple cider. It will be a seasonal release, so get it while you can. Available in liter sized bottles at a suggested retail price of $39.99.

Released in October 2017, this bottling marks the 80th anniversary of La Alteña Distillery where El Tesoro hails. Aged for eight years in American oak, ex-bourbon barrels, only eight barrels were produced. This bottling will be exclusive to the US. Bottled at 41.5% ABV. Suggested retail price $199.99.

This dark rum includes seven different rums aged up to 25 years. This blend aged in bourbon and port casks before briefly (up to 30 days) finishing its maturation in former oloroso sherry casks made from French Limousin oak. Bottled at 43% ABV. Suggested retail price $45-47. 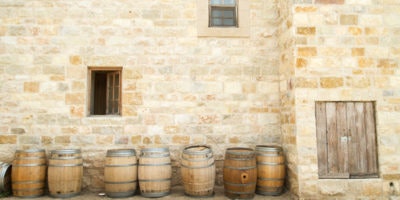 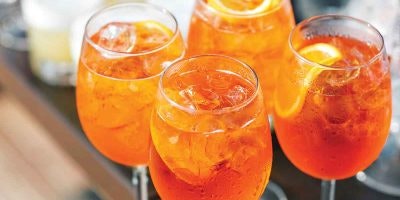 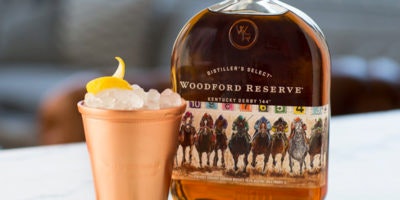