As we officially head into the second month of winter, we have some delicious new spirits to cozy up with.

In Irish whiskey news, Bushmills 12 Year Single Malt has been released as a permanent brand extension that will also debut a new bottle design for its entire single malt family.

Out of Canada, the recent release of Crown Royal 18 Year marks one of the most rare and luxurious expressions to come from the brand.

We also have some exciting (and historical) rum and cognac news, and of course, more whiskey!

Let’s get to the new releases. Cheers!

This month Bushmills Irish Whiskey has announced the release of Bushmills 12 Year Single Malt Whiskey as a permanent member of the family. The whiskey consists of two single malts, each matured for at least 11 years in specially-selected oloroso sherry and bourbon barrels, respectively. These are then married and finished in ex-Marsala wine casks for 6-9 months to bring the maturation up to a full 12 years.

As with all Bushmills single malt whiskey releases, the 12 Year is made from 100% unpeated malted barley and brought to proof with spring water from the River Bush. It is triple-distilled in small batches in traditional copper pot stills.

Ushering In a New Era For Bushmills

Bushmills 12 Year is the first release to arrive in the US market after the brand appointed its newest Master Blender, Alex Thomas, who has been with the distillery since 2004. It is also the first expression to officially debut the brands’ new decanter style bottle design, which will also be used for the 10, 16, and 21 Year single malts.

Bushmills 12 Year is currently available in select markets and quantities throughout the United States and for pre-order on Caskers.com. The whiskey will officially be rolled out across all markets starting in February 2022 at an SRP of $59.99 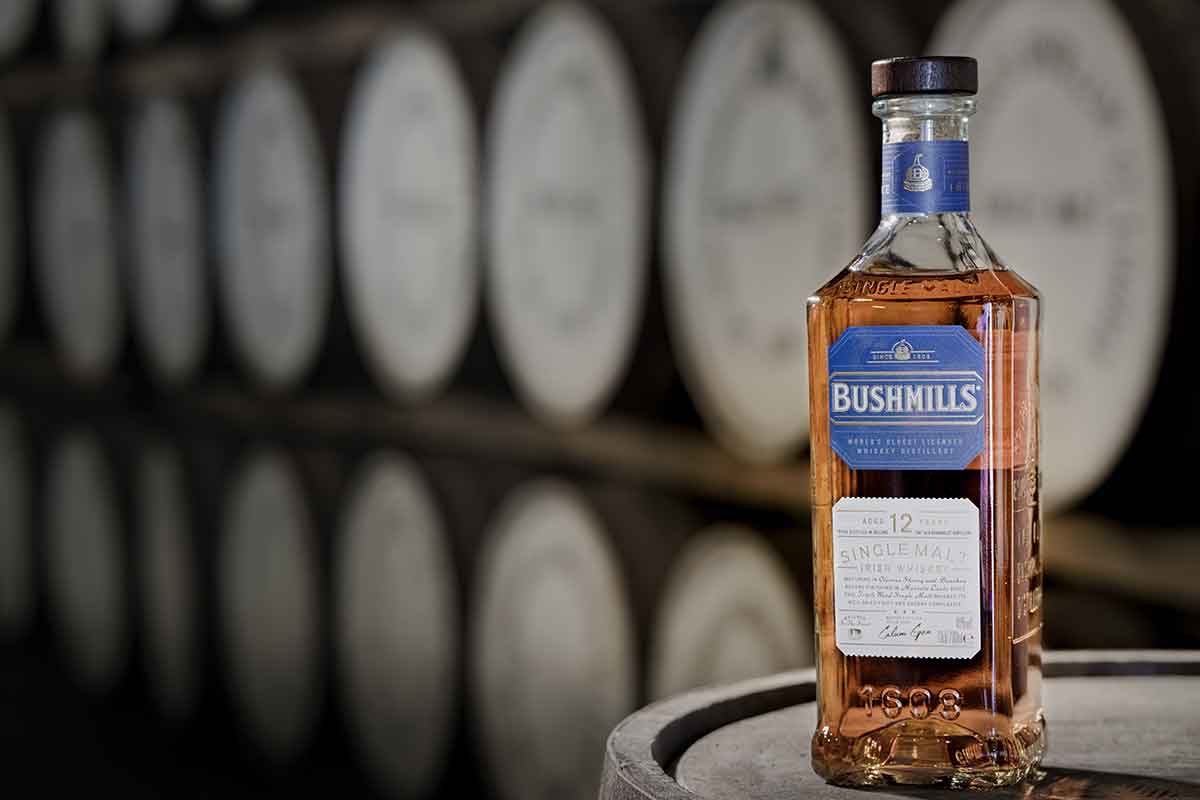 Crown Royal Aged 18 Year is one of the brand’s most luxurious expressions to date. It is a rare blend of whiskies, each aged at least 18 years, which were selected by the brand’s master blender.

In honor of the release, Crown Royal commissioned celebrity grillz maker from Atlanta, Scotty ATL, to create four signature grillz sets inspired by the brand and expression. The grillz — which were set with ultra-high-karat gold, as well as diamonds and opals — were auctioned to benefit the Atlanta Artist Relief Fund in December, with an additional donation from Crown Royal. 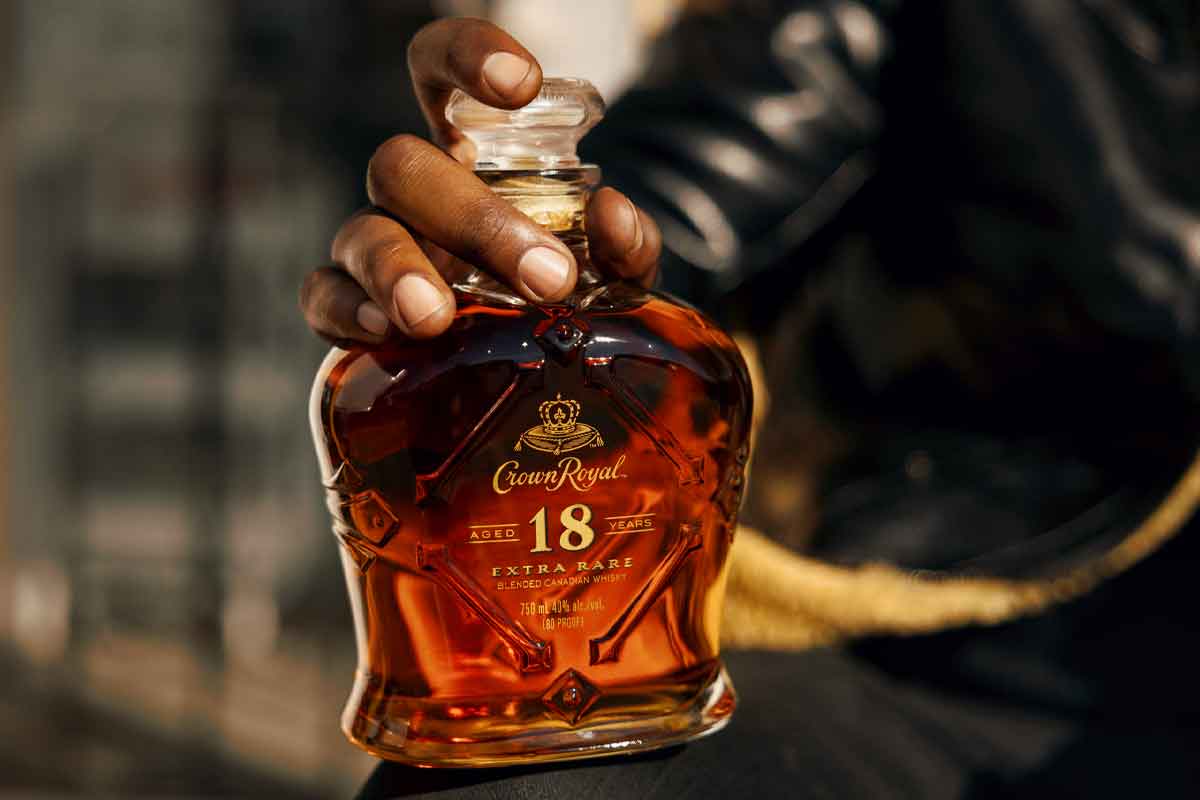 After relaunching Sazerac de Forge & Fils Finest Original Cognac exclusively at the Sazerac House in New Orleans in October 2019, the historic-leaning product is now available in additional markets including New York, California and Illinois, with further expansion planned throughout 2022.

The bottling includes cognacs made from some old and rare native grape varieties that aren’t typically used in modern production. As a result, the product can give some insight into the flavor profile of cognac as it was 150 years ago, prior to the Phylloxera epidemic that forever changed the character of the cognac making process.

Sazerac de Forge & Fils Finest Original Cognac is non-chill-filtered and bottled at 94 proof. It has an SRP of $129.99. 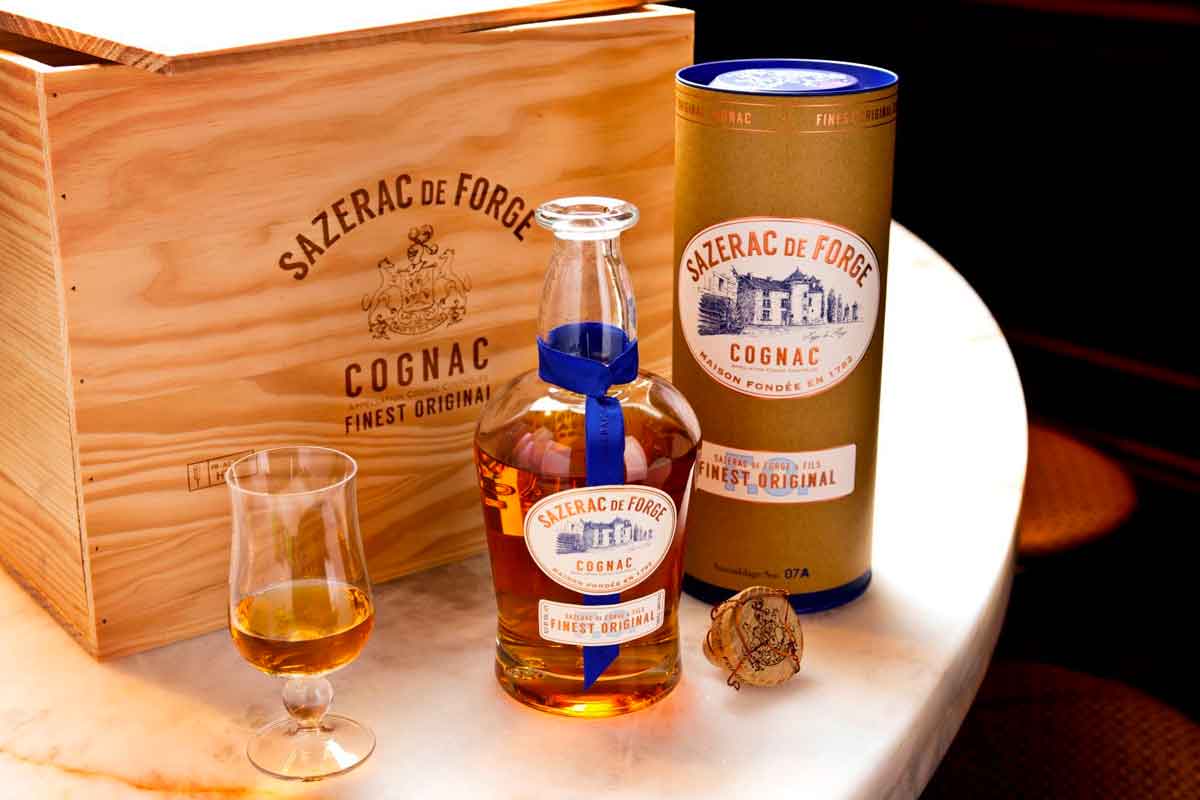 Appleton Estate has announced the launch of Ruby Anniversary Edition. This is a limited-edition release in celebration of Master Blender Joy Spence’s 40 years with the distillery. Ruby Anniversary Blend is said to be the first of its kind in the brand’s 270-year history. It consists of a blend of five exceptionally rare Jamaica rums — both column and pot still styles — each aged in-house for a minimum of 35 years, including some rums as old as 45 years. There will be only 500 bottles available.

The brand suggests sipping the Ruby Anniversary Blend neat in a fine tulip-shaped snifter to honor the craftsmanship and legacy of Spence. Bottled at 43% ABV it will hit US shelves by March, 2022, with an SRP of $700. 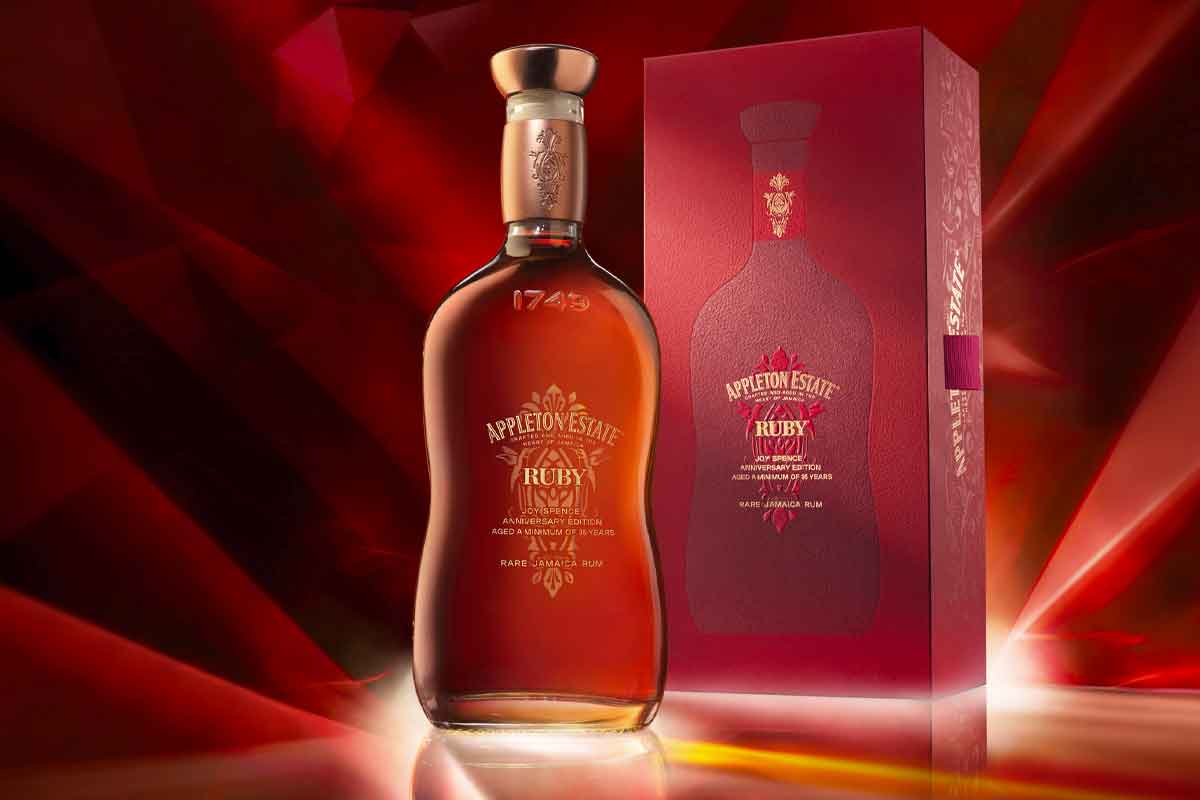 The Martini & Rossi Non-Alcoholic Aperitivo range has an ABV of less than 0.5% alcohol and contains no artificial ingredients or flavorings. Additionally, both expressions are gluten free. The alcohol is removed from the wine and then infused with a blend of botanicals sourced from around the world.

In addition to the EU and UK where it launched previously, both Floreale and Vibrante are available in select US markets as of January, 2022, with a SRP of $19.99. A larger rollout is planned for 2023. 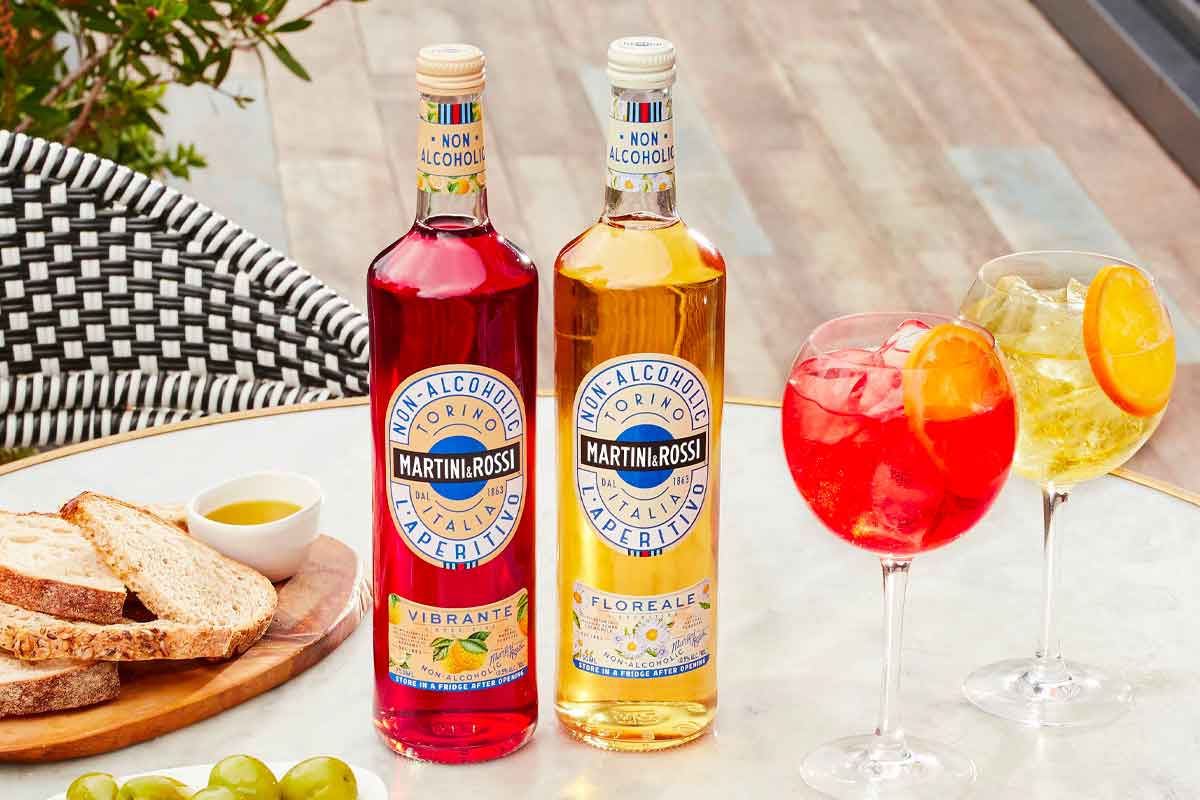 The First Elijah Craig Barrel Proof of 2022 Has Been Released

Gray Label Seagrass is now available at select retailers within 48 US markets and online via the BCS website at www.barrellbourbon.com. It has an SRP of $249.99.

Ready to grab a bottle of Bushmills 12 Year? 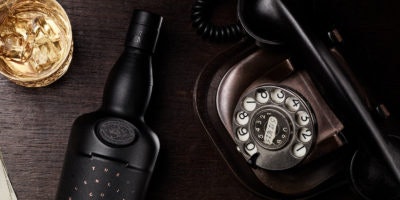 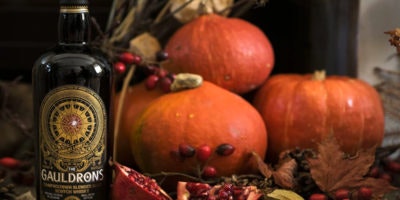