Distiller.com uses cookies that are essential for us to operate the website and that are helpful for us to improve the services. By continuing to browse our website, you agree to first-party and third-party cookies being stored on your device. Learn More About Cookies
New Whisky: Lagavulin 8
By Jake Emen
June 5, 2016

Lagavulin is celebrating its 200th anniversary in 2016, and the distillery is marking the occasion in part by releasing a new whisky, Lagavulin 8. It’s representative both of the distillery’s rich two-century history, as well as its strides forward today.

More specifically, Lagavulin is looking back to the late 1880s when author Alfred Barnard visited every distillery in Great Britain, more than 150 altogether, for what would become his book “The Whisky Distilleries of the United Kingdom”. Blended whisky was by far the norm in those days, yet Barnard called out Lagavulin for its ability to produce a single malt worth drinking on its own.

Moving ahead even half a century after that, few distilleries were marketing single malts. Dr. Nick Morgan, head of whisky outreach for Diageo, notes that by the 1920s or 1930s Lagavulin and Craigellachie were amongst the only Scotch single malts being sold.

As such, Lagavulin was always at the forefront of the single malt scene, and the idea behind Lagavulin 8 was therefore to produce a single malt that was similar in nature to what Barnard may have been able to sample during his heyday. It’s not meant to mimic anything, a la a release such as the Shackleton’s Whisky, but is instead simply meant to be a representative showcase of what may have been so appealing to Barnard all those years ago.

Further, even though this is released in honor of Lagavulin’s 200th anniversary, this is not a whisky intended to be left dusty on the shelf for years to come. “We want people to drink it, not stash it,” says distillery manager Georgie Crawford.

Age statements are alive and well

As Distiller has previously discussed, single malt age statements aren’t dead despite popular reports of their demise. As such it’s also noteworthy that this is a new age-specific whisky from Lagavulin, even if it’s younger than the age range consumers are typically used to seeing with their Scotch.

So how does the new Lagavulin 8 taste? It showcases salt and seashell on the nose, with a fruit-forward profile. There’s some campfire and honeyed, floral notes on the palate, with peat and salt coming back on the finish. Check out the Distiller review for full tasting notes. All to say, it has the character and essence of the brand’s standard, in a younger and lighter format. It’s an impressive feat for a young Scotch, one half the age of Lagavulin’s flag bearer 16-year old bottling, but clearly its age was never something the brand wanted to hide, hence the age statement on the label.

Looking for more whiskies from Lagavulin? 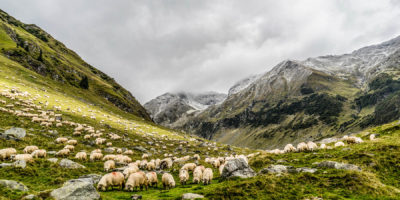 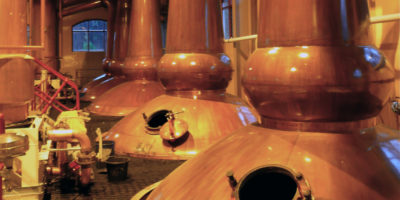 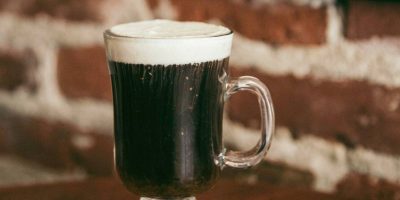