For centuries sherry and scotch have been a match made in heaven, but the marriage has certainly evolved. But before we discuss sherry casks, we must briefly comment on ex-bourbon barrels and Scotch whisky. By law, barrels can only be used once to mature bourbon—or for that matter, Tennessee whiskey. This means that these used American whiskey barrels are available by the boatload, at a cheap price. That works out beautifully for the Scots, who know a good deal when they see one.

Whereas a used bourbon barrel might set you back $150, sherry casks these days are tenfold that price. This explains the scarce use of sherry casks in today’s whisky industry. However, this wasn’t always the case. In the 19th century, Scotland was littered with unused sherry casks. Back then, not a bourbon barrel, but a sherry cask would’ve been the bargain option. So why has that changed? Let’s find out.

But first a quick introductory lesson on sherry. Sherry is a fortified wine that is exclusively produced in the sherry triangle in the region of Andalusia in southern Spain. There are different types of sherry, a few of which you might’ve seen mentioned on the label of your whisky.

Oloroso casks are the most widely used sherry casks in the whisky industry. Oloroso is a dry sherry wine, oxidatively aged—meaning the wine comes into contact with oxygen—and as a result is full and dark in color. Other sherry styles such as fino and amontillado are aged with flor, a layer of yeast that forms on top of some sherry wines during maturation and keeps oxygen out. Pedro Ximénez, or PX, is another common style. However, contrary to oloroso, the grapes in a PX are dried in the sun to concentrate the sugars, which results in a naturally sweet wine.

Sherry is aged in a so-called solera system: a collection of wooden casks arranged by the age of the sherry inside of those casks. When sherry is bottled, it is taken from the group of oldest casks (which are never completely emptied). These are then topped up with wine from the next oldest age group, and so on down the line.

Most whisky drinkers assume that the sherry casks used to mature their whisky are taken from this solera system. That’s not the case though. Solera casks are decades, often even centuries old. The wood is tired, which is exactly the way sherry producers like it. Solera casks are incredibly precious. As a rule, the only reason one would be removed from the system is because it was broken.

Spanish Law Gets In The Way

Contrary to sherry producers, whisky distillers do want additive effects from oak casks. Therefore, solera casks are no good to them. The sherry casks used in today’s whisky industry are instead modeled after transport casks: the barrels previously used to ship sherry from Spain. These casks usually only held sherry for a few weeks or months, and were emptied upon arrival in the United Kingdom.

This is a practice that started in the 16th century, and it wasn’t long after that some industrious distillers started storing their scotch inside these empty transport barrels. As sherry was an incredibly popular drink in the UK, former sherry transport casks were not hard to come by. Until 1981 that is, when Spanish law ensured that all wines had to be bottled domestically, consequently ending the use of transport casks.

As a result, scotch whisky producers were forced to revamp their barrel supply chain. One solution, as discussed previously, was the switch to bourbon barrels. But some whisky companies wanted to protect that unique sherry cask flavor profile, so they had no choice but to get into the sherry cask business themselves.

Edrington for example, the owner of The Macallan and Highland Park, has agreements with Spanish cooperages and sherry producers, who create bespoke sherry casks for them. These are widely known as seasoned sherry casks, often made from American oak. The casks are seasoned with sherry for anywhere from two to sometimes five years before being shipped to Scotland.

The big difference between the old transport casks and the modern seasoned sherry casks is the type of sherry. Mature, ready-for-bottling sherry would’ve been inside the transport casks. The sherry used to season modern casks is relatively young, and often distilled into brandy or used to make sherry vinegar.

Transport casks are a thing of the past; instead now there’s a burgeoning industry in Spain specialized in producing seasoned sherry casks for the whisky industry. Bourbon matured whisky is the new norm, with maybe only ten percent of scotch maturing in sherry casks. Indeed, bourbon-aged whisky can be of a similarly high quality. However, tradition and heritage are important, ensuring sherry will always play a part in scotch. 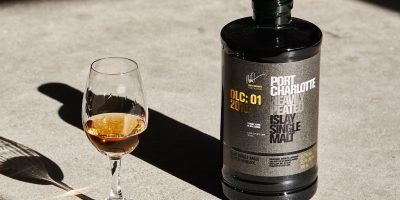 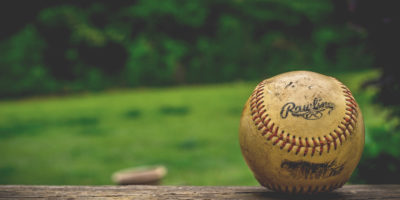 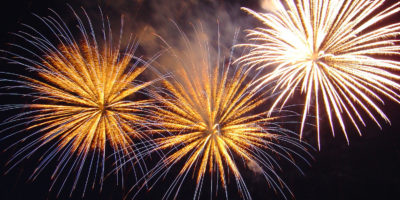