Baseball and Bourbon: Two quintessential American contributions to society. Their histories are linked going back to the American Association (aka “The Beer & Whiskey League”) founded in 1882. It’s surprising, but back in baseball’s early days, drinking was prohibited. The American Association had several of its teams backed by breweries and distilleries, so the league introduced beer and liquor to the stadiums. This, along with cheaper tickets (25 cents down from the 50 cents) and allowing games on Sundays all helped to expand its interest to blue-collar workers. The league only lasted 10 years, but today, of course, alcohol and baseball go together like peanuts and Cracker Jack.

This year’s World Series match-up between the Cleveland Indians and the Chicago Cubs will be historic either way it plays out; together they have a combined 176 years without a championship. Will Cleveland Rock(s!) the Cubbies? Or will Wrigley Fly the W when all’s said and done?

Alcohol and baseball go together like peanuts and Cracker Jack

While we may disagree on which team we’d like to see break their curse, we can all agree that this will be an historic occasion. And those bottles you’ve been saving for a special occasion? It’s time to dust them off and crack them open. For an American game, we recommend an American bourbon. Here are a few I highly recommend:

Little known fact: Jimmy Russell once aspired to be a professional baseball player before he took a job at Wild Turkey. This bottling, made in honor of his 60th anniversary with the company, is a glass you want to spend time with, much like Jimmy.

Every annual small batch release is special and this year’s edition is even more unique. It is the first time in seven years that the OESO recipe was used in the batch.

A 14-year old Knob Creek is something special indeed. It is sugar and spice and everything nice.

Always sold in single barrel bottlings, this bourbon always shows a richness with maple and vanilla flavors yet balances those sweet flavors with touches of smoke and spice. A perennial favorite of mine.

This year’s release is the largest ever release for their annual bottling which is good news; you’ll be more likely to snag a bottle.

Yes, this occasion calls for cracking open the Antique Collection! Always one of my favorite sips of the year, this wheated-bourbon release is luxuriously full of chocolate and toffee flavors.

For me, an 18-year hits the sweet spot. Not too sweet and not too spicy. This fits my requirements exactly.

[Seventh whiskey stretch. Please rise and sing “Take Me Out to the Ball Game”]

If you are fond of bold, high-octane bourbons which taste of smoke, apples, and maple syrup, seek it out.

This will likely not be found on shelves any longer, but there couldn’t be a more aptly named product for this Series. Crack that bottle open. Parker would want you to enjoy it rather than have it collect dust.

First game of this Series begins at 8pm EST/5pm PST on Tuesday Oct 25th. We’d love to see what special bottles you’re cracking for this and all games in the Series. Tag us on Instagram and Twitter! 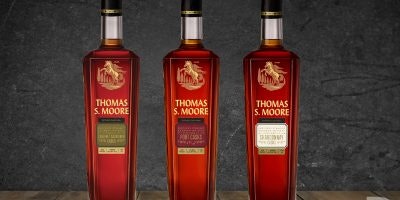 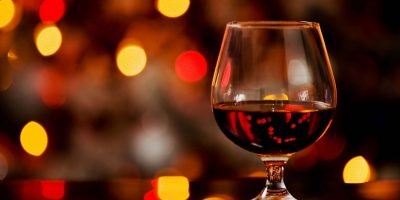 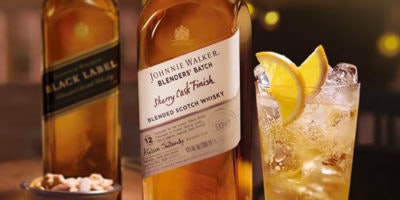 New Booze News: Balblair, Johnnie Walker, The Macallan and More!
Be the first to know about upcoming booze, before it hits the shelves: Week of January 15th