Now that we’ve covered single malts, discussing blended malts is a relatively easy topic to tackle. Again, these can be made anywhere in the world, but are most prominently made in Scotland. In the past, this whisky category was called “vatted malt” or “pure malt”, so you may see some older bottles with this on the label. If you need a refresher on single malts, check out our breakdown here.

WHAT ARE BLENDED MALT WHISKIES?

-Comprised of single malt whisky from two or more distilleries
-If Scotch or Irish, must be aged for at least three years

Blended malt should not be confused with blended whisky. We’ll go a bit deeper into that category in another post, but just to set the record straight, blended whiskies contain single grain whiskies as well as single malt whiskies.

Blended malt whiskies are becoming more popular each year with new bottles hitting the market especially from the larger whisky companies. Additionally, there are some Japanese brands taking part in this category. But don’t overlook independent bottlers such as Douglas Laing, Duncan Taylor, and Berry Bros & Rudd. Keep an eye out for their blended malt brands.

Below, we’ve rounded up some of our favorite blended malt whiskies –all under $100.

Diageo, owner of the Johnnie Walker brand, discontinued this product globally in 2012 with the exception of Taiwan. This product made a small comeback in 2015 to celebrate its 10th anniversary, and was officially reintroduced worldwide in 2016 due to popular demand. 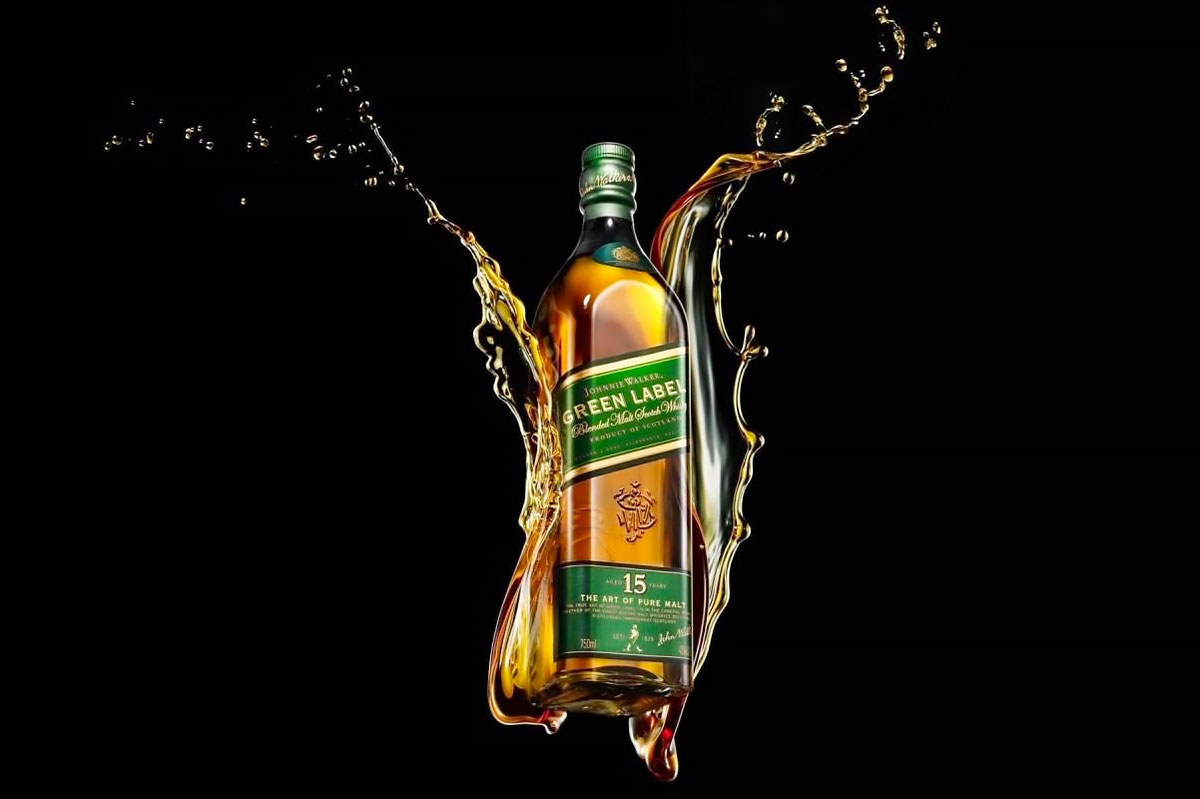 This blended malt is comprised of whiskies from four single malt distilleries from around Scotland. The Isle of Skye is represented with Talisker. Caol Ila is on display for Islay. The remaining two hail from Speyside with single malt whiskies from Cragganmore and Linkwood.

Whiskies from the Isles create a peaty undercurrent, but there is a bit of sweetness on the mid-palate along with fruity orange peel and dates. Refreshingly, this still retains its age statement of 15 years. Average retail price: $62.

The original Spice Tree used additional French oak staves inside the oak barrels for its secondary maturation, but this practice was considered illegal by the Scotch Whisky Association (SWA). That whisky was removed from the market. 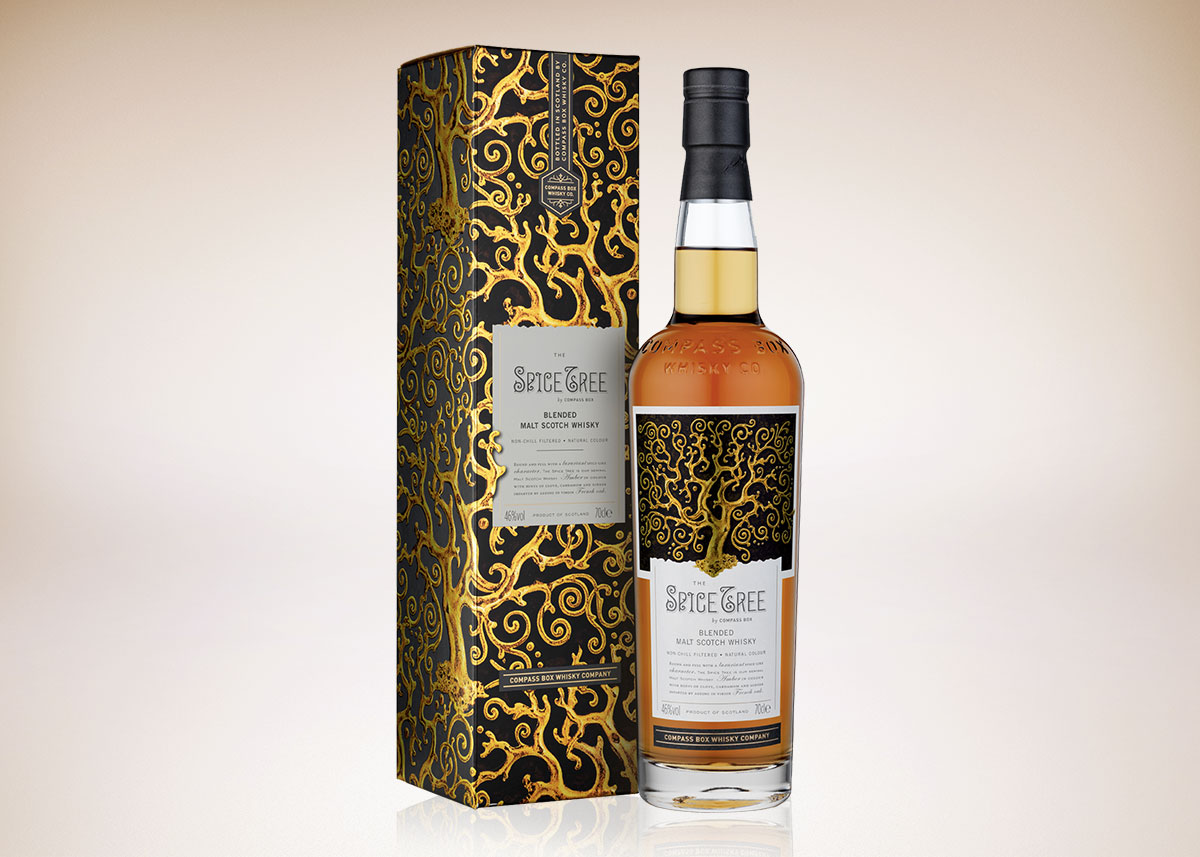 John Glaser, Compass Box’s founder and master blender, was able to simulate the flavors in the first incarnation with the relaunch of Spice Tree in 2009. Bespoke barrels with heavily toasted new French oak heads and American staves were created for its second maturation. The whisky itself is comprised of single malts from northern Highland distilleries such as Clynelish.

The flavors are full of spice flavors, as the name suggests, particularly cloves and cardamom. It is a rich and honeyed expression. Definitely one to add to your collection. Average retail price: $70.

First released to the US market in 2012, this blended malt whisky is comprised of whiskies under the William Grant portfolio. These currently include The Balvenie, Glenfiddich and Kininvie, but expect to see currently maturing Alisa Bay to be included in the mix down the road. 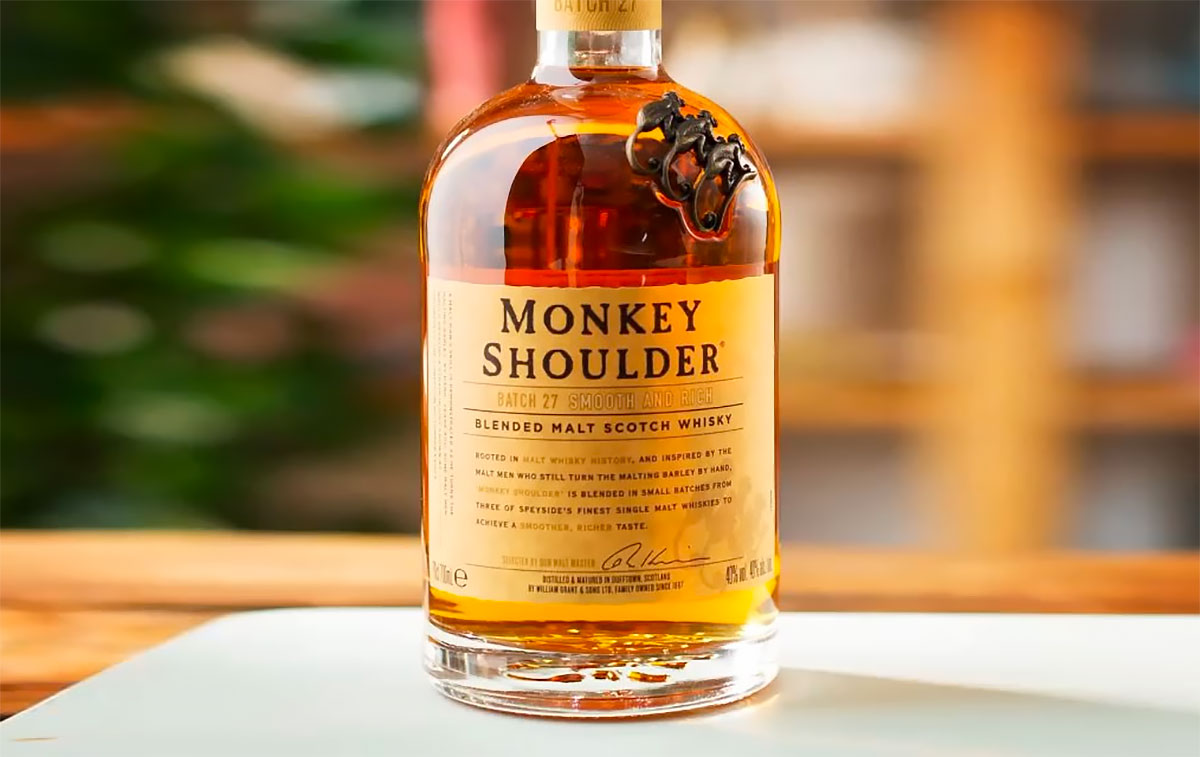 The malt whiskies are first matured in first-fill ex-bourbon barrels. When ready, they are blended together and allowed to “marry” for six months before bottling. The whisky’s name refers to an ailment maltmen would get while turning the malt by hand. One shoulder would drop a bit lower like a monkey, hence the name.

Monkey Shoulder is rich and malty with some citrus notes and gentle barrel spices to finish the dram. A whisky that fairs well with ginger beer or as a hot toddy. Average retail price $35.

The Feathery is a blended malt whisky created from three single malt distilleries — Glendronach, Glengoyne and Tamdhu — all from the Highlands. This is released by Ian Macleod Distillers who have created other blended malts like Sheep Dip and The Six Isles. 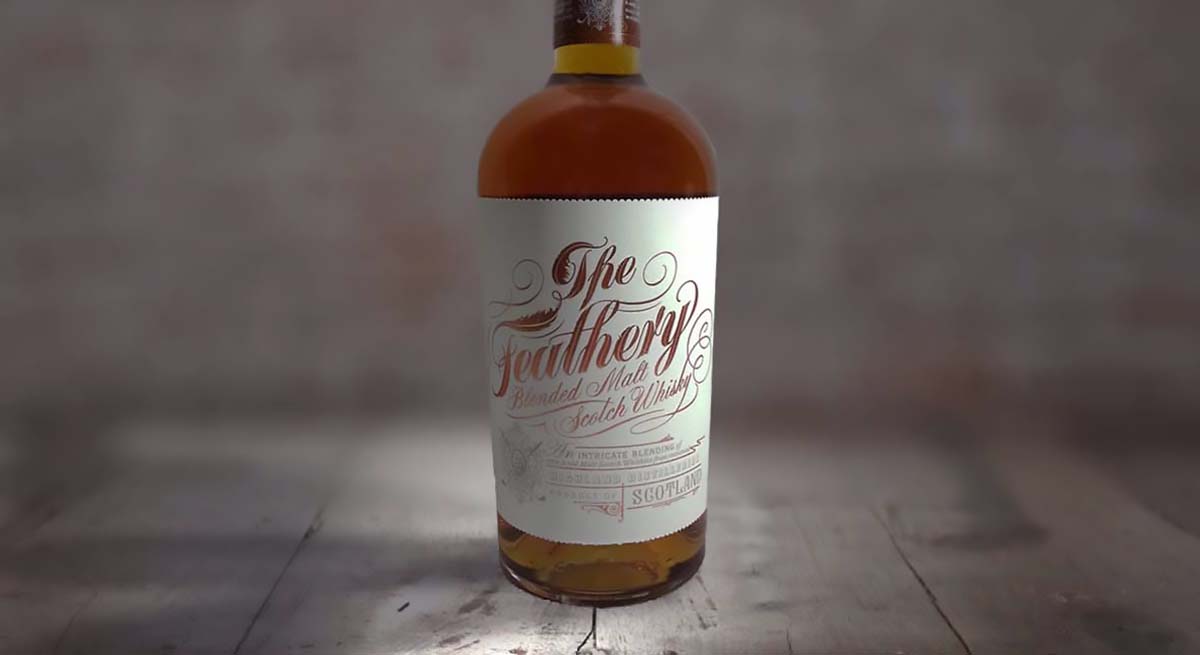 The whisky is aged exclusively in ex-sherry casks, which is displayed in its taste profile. Gingerbread, raisins and a hint of chocolate appear in this dram along with toasted nuts.

The Feathery is named for the 17th century compact ball made from hide and stuffed with feathers, the predecessor for the modern golf ball. The balls were very expensive to create and when hit, careful attention was paid to retrieve them all. This whisky, however, is not very expensive; average retail price is $60.

Unlike the more common practice of buying whisky from other distilleries, the Japanese brands tend to create all their own whiskies for blending. Nikka has two single malt distilleries each making different styles of whisky: Miyagikyo and Yoichi. Their Taketsuru brand is named for Nikka’s founder and father of Japanese whisky, Masataka Taketsuru. 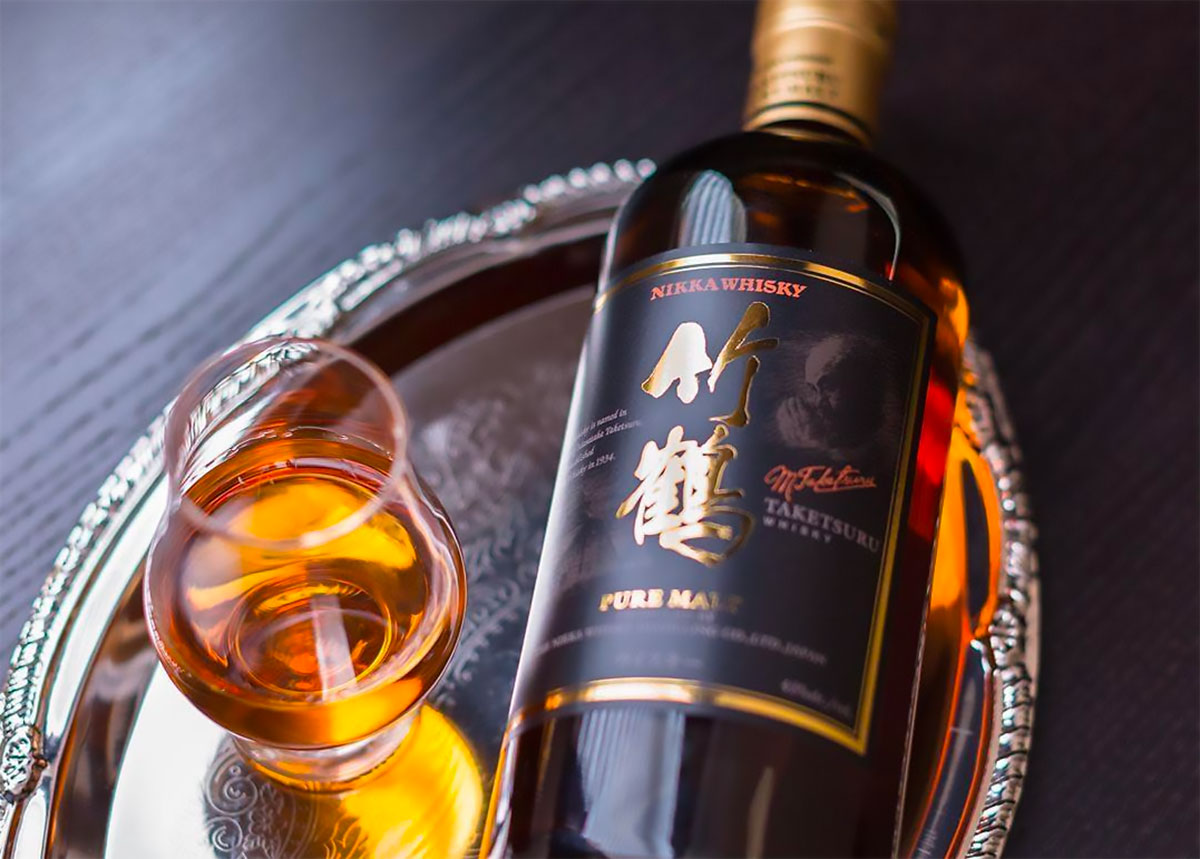 This no-age statement whisky is aged in a combination of sherry, ex-bourbon and new American oak barrels. Introduced in mid-2015 due to their age statement whiskies becoming too difficult to keep up in stock due to growing demand.

The flavors show dried fruits and a touch of smoke on the palate. A great introduction to Japanese whisky with an average price of $65. 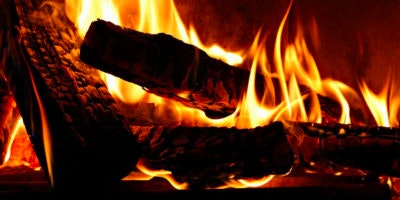