Fall has officially arrived. Just like wearing white after Labor Day is passé, for some folks drinking white spirits once fall arrives is out too. Fortunately this week brings a bevy of new releases in the brandy and whiskey categories to get us in the spirit of the season. To begin, we get a taste of history with the reintroduction of Sazerac de Forge & Fils, the original cognac from the Sazerac Company which was used in the classic New Orleans cocktail which bears its name. Also new to the brandy world is an apple brandy from Copper & Kings.

In whiskey news, the new Knob Creek Quarter Oak begins hitting shelves in October. This Kentucky bourbon spends some time in quarter oak casks for secondary aging. Moving on to scotch, The Balvenie has released the latest batch for its popular and coveted Tun 1509 series. Plus, if you want to skip through fall and start on your winter plans, Douglas Laing has its Christmas edition of Big Peat arriving this month. We’ve got all the details on these releases along with other news in the spirits world below. Grab a glass of something brown and dig right into this week’s booze news.

The Bureau National Interprofessionnel du Cognac (BNIC) brings its Cognac Cocktail Tour to Boston and Portland, OR this October. This event focuses its attention on the cognac category and its role in classic and new cocktails. Guests will partake in cognac cocktails featured at selected bars in these cities. A $30 Cognac Classic Crawl Passport purchased on Eventbrite gets you a drink at each participating bar throughout the month of October—5 in Boston and 6 in Portland. 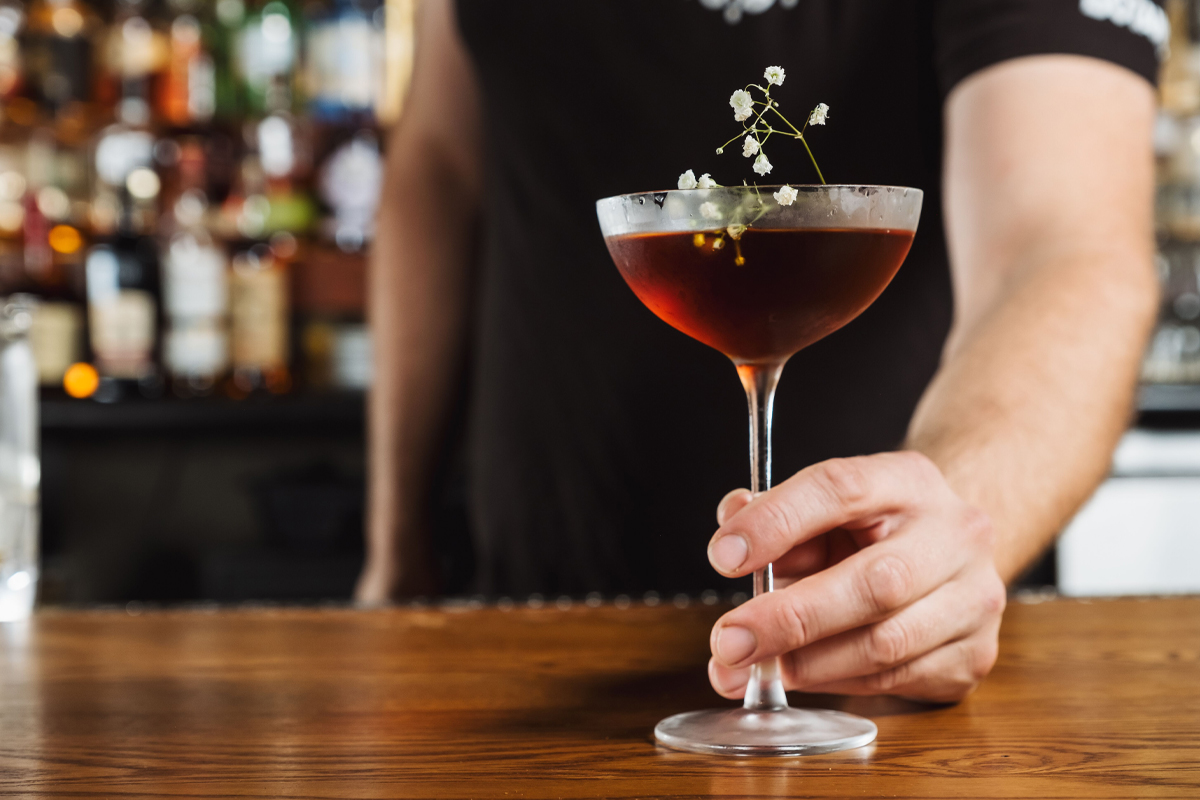 Additionally, each Passport holder receives a branded tote bag filled with cocktail recipes and information about the cognac category. Furthermore, the Passport holder is entered into a drawing for a $100 gift card from Cocktail Kingdom to stock their home bar.

This is the third annual Cognac Cocktail Tour for the BNIC with previous editions having taken place in Chicago & Los Angeles in 2018 and New York City & San Francisco in 2017. Like those editions, this event too will have all proceeds donated to a local charity. Boston’s Haley House and Portland’s Stone Soup are the recipients this year. See below for the featured bars in each city.

The Sazerac Co. Reintroduces Its Original Sazerac Cognac Back to New Orleans

The Sazerac Company has reintroduced the Sazerac de Forge & Fils Cognac brand which disappeared in the 19th century after the Phylloxera epidemic wiped out most of the grapevines in France. Indeed Sazerac de Forge & Fils “Finest Original” Cognac is meant to be a recreation of that original cognac. In this new bottling, the youngest cognac is 7 years with the oldest having been distilled in the 1960s. It’s bottled without chill-filtration at 94 proof. 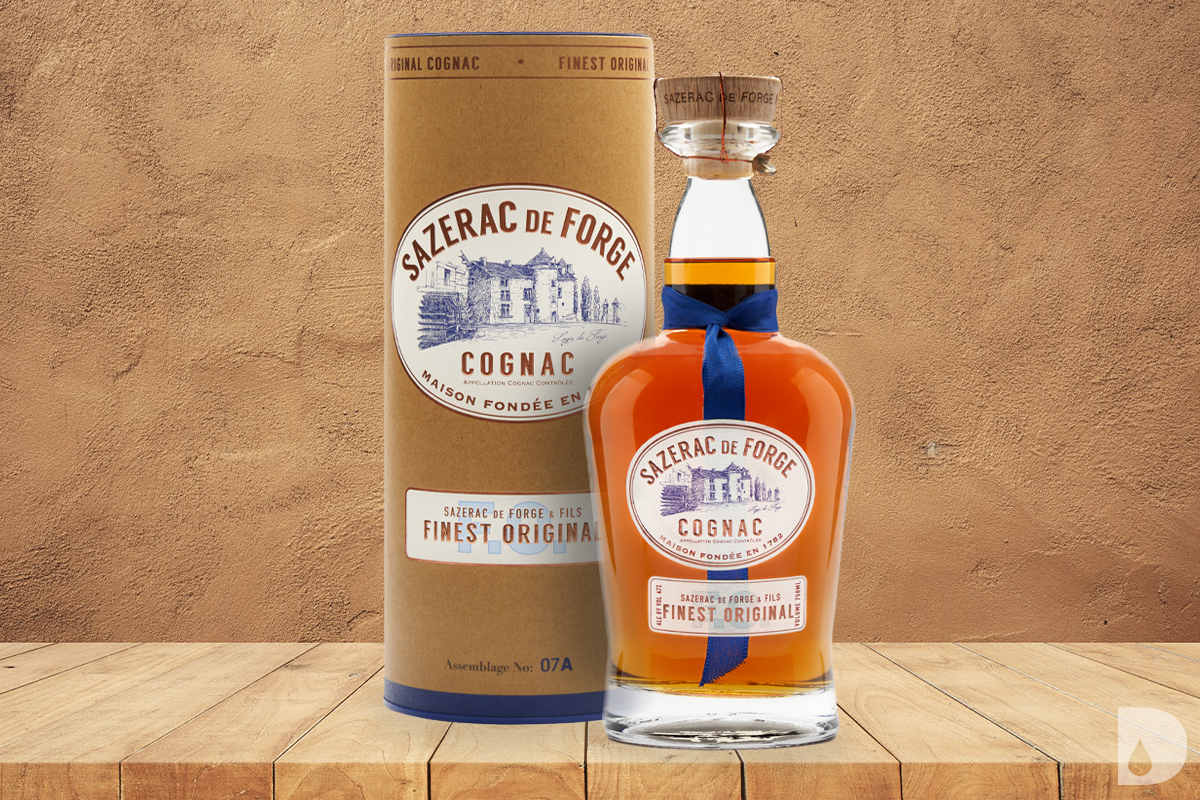 Sazerac de Forge & Fils “Finest Original” Cognac will be available exclusively at the Sazerac House in New Orleans which opens October 2, 2019. This is fitting as the Original Sazerac Cognac is what was used in the Sazerac cocktail, which was first served in New Orleans at the Sazerac Coffee House, just a few hundred yards from the new location. Expect limited global availability to begin in spring 2020. SRP $129.99 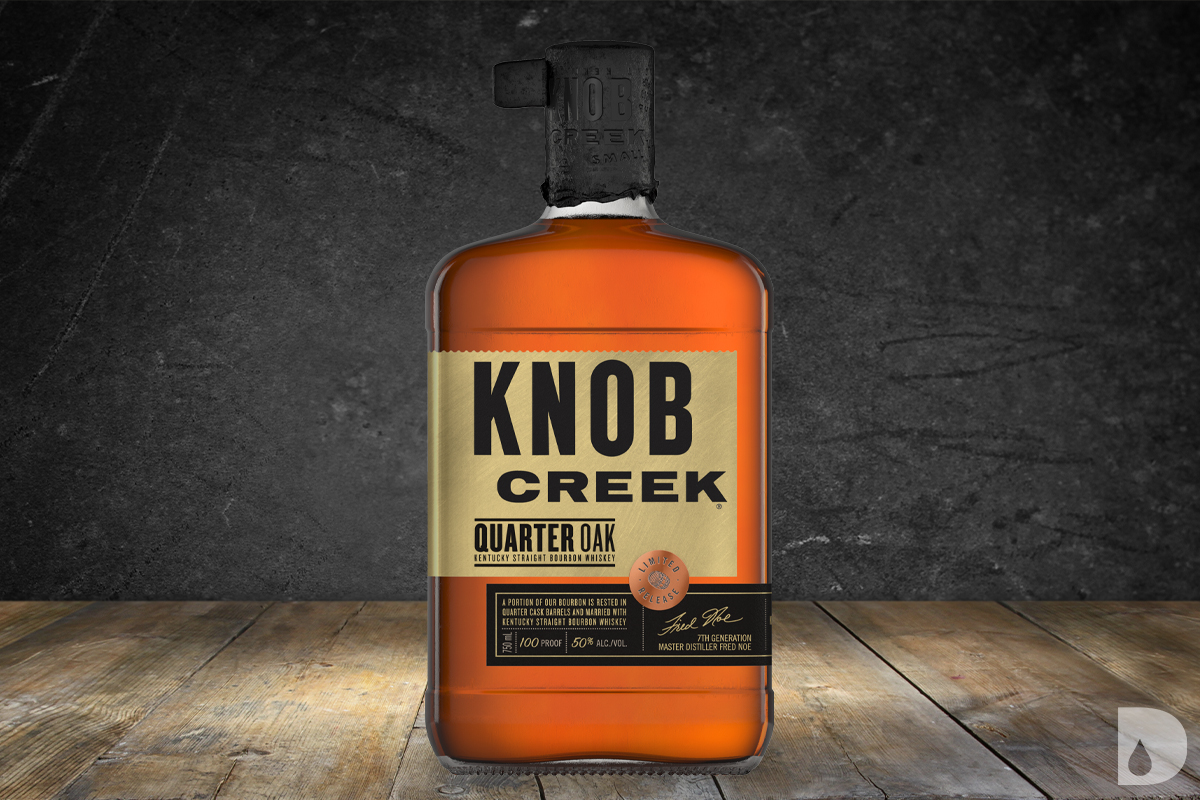 “When Dad created Knob Creek in the early 90s, he wanted to bring back the big, bold flavors that bourbon offered before the days of Prohibition,” said Fred Noe, Booker’s son and Beam family seventh generation master distiller. “Dad loved to experiment in his quest for flavor, and I like to think we carry on that same spirit today with releases like this. Finishing our full-flavored liquid in quarter casks delivers a really nice, deepened wood flavor to the bourbon our fans enjoy.”

Batch 9 of Kentucky Owl Kentucky Straight Bourbon is made from a blend of bourbons using four different mash bills. These include: a 15-year-old, two 14-year-olds, a 12-year-old, a 7-year-old, and a 6-year-old. The bourbon is bottled at barrel proof of 127.6, which is also the highest release from the brand to date. Only 10,314 bottles are available across several markets in the US as of October 2019. SRP $299.99 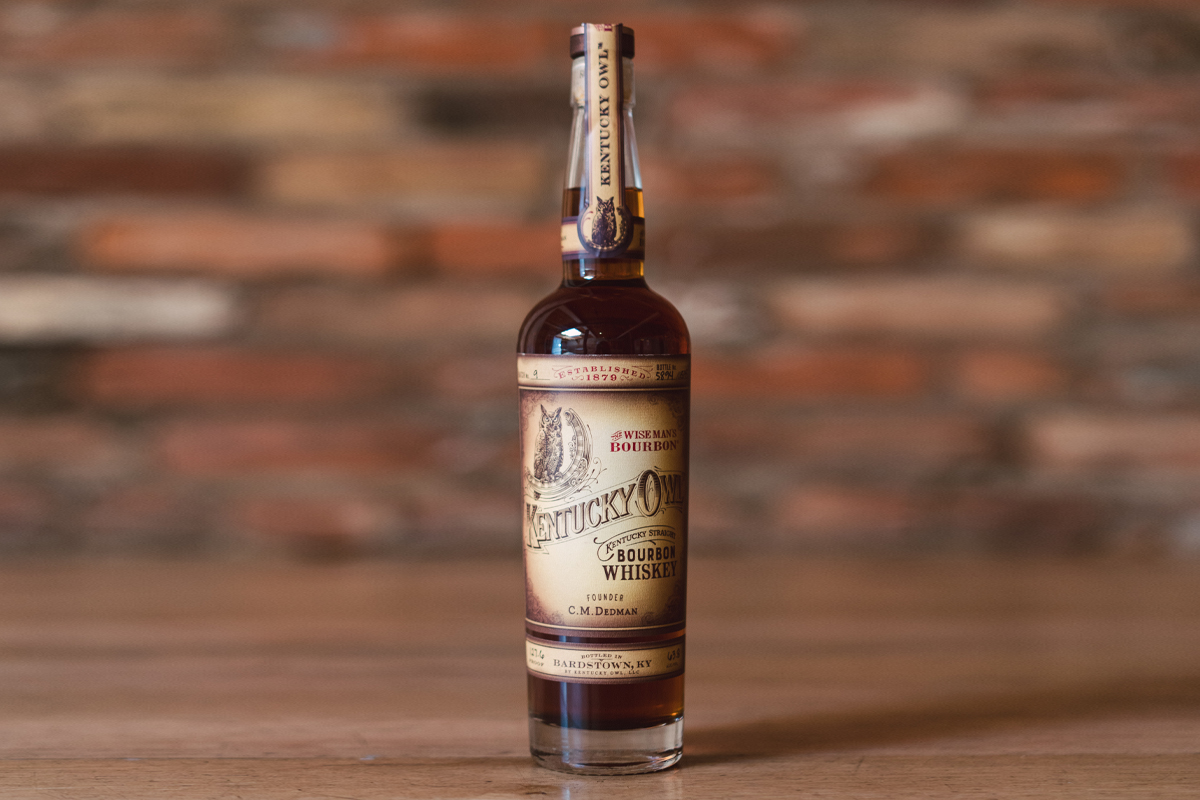 The Balvenie Announces This Year’s Batch of Tun 1509

The Balvenie Tun 1509 is a limited edition series which features single malts that are selected and blended by The Balvenie Malt Master David Stewart. These whiskies are then allowed to mature further in the distillery’s Warehouse 24 in a large vat dubbed Tun 1509. The series first launched in 2014 and is released annually. 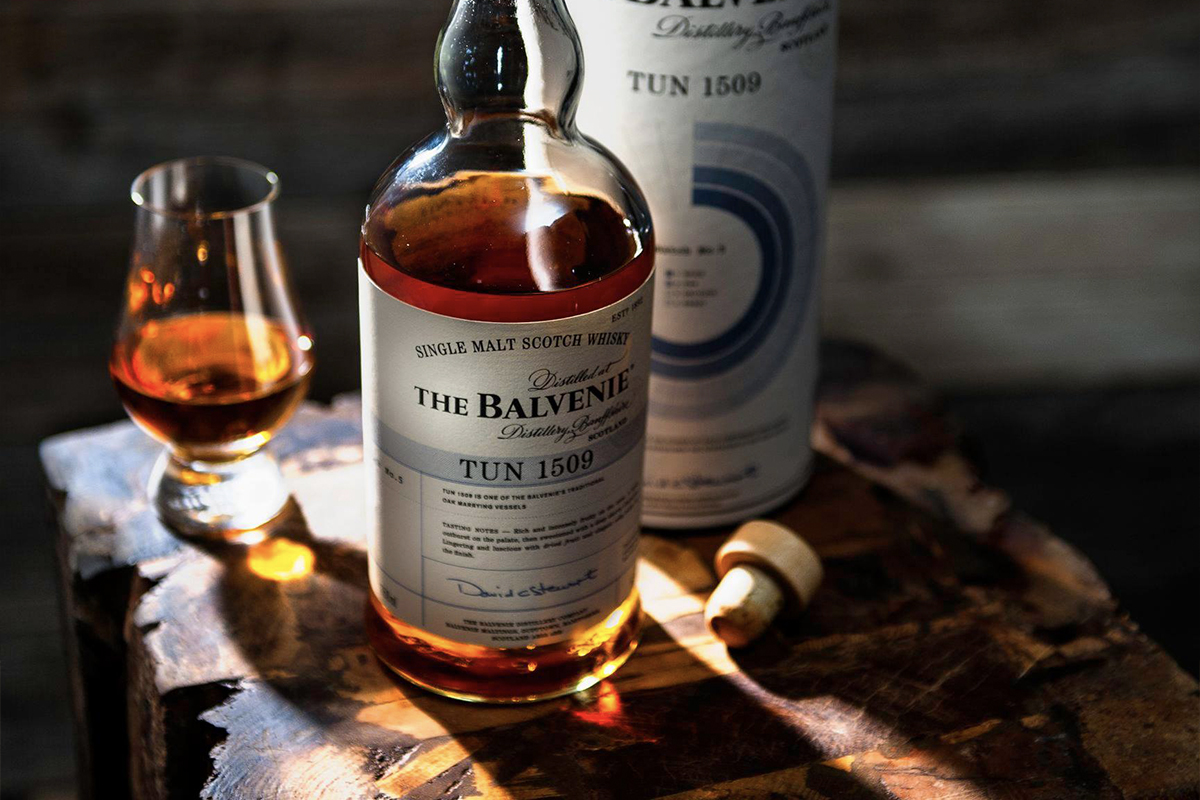 Although fall has just begun, that doesn’t mean we can’t start shopping for the winter holidays. Douglas Laing & Co. has released the ninth edition of Big Peat Christmas. This 2019 limited edition blended malt features single malts from the same distilleries as years past, but the proportions are always varied. These distilleries include Ardbeg, Bowmore, Caol Ila, and Port Ellen, among others. It is bottled without chill-filtration or added color at a cask strength of 53.7% ABV. It will be available globally as of September 2019. SRP $60. 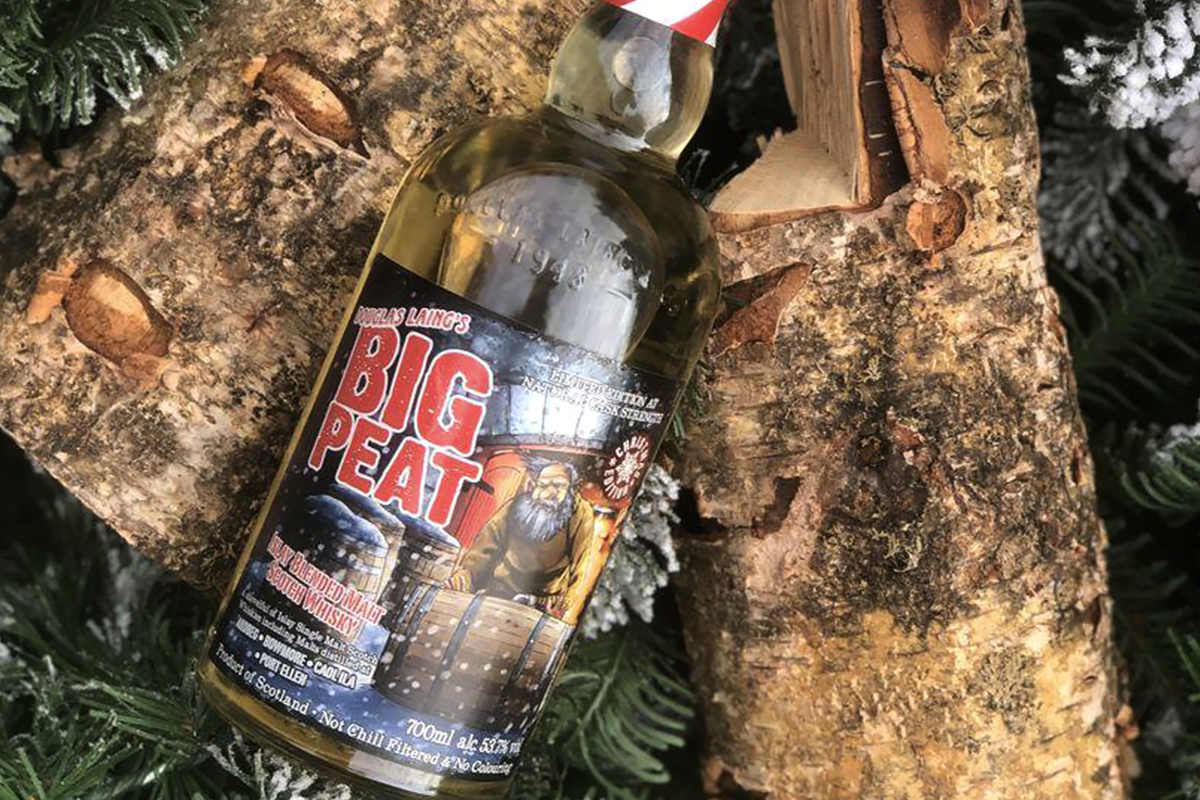 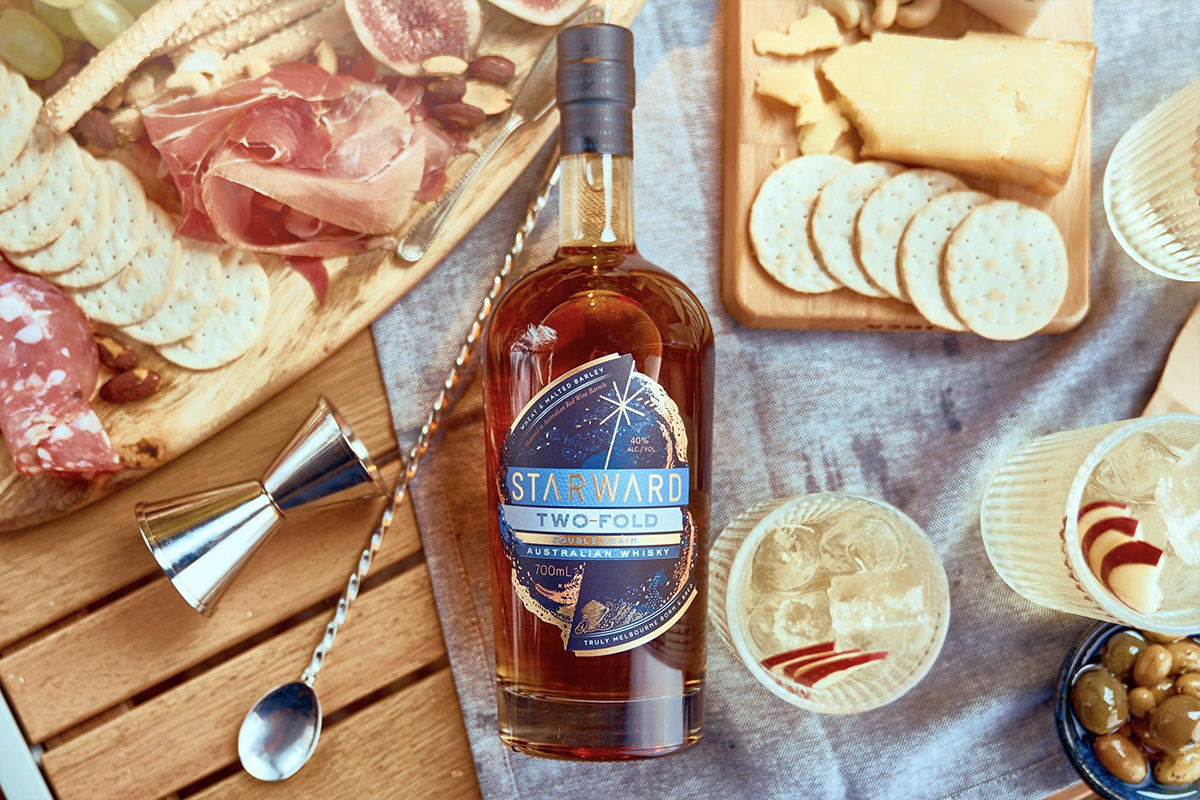 Copper & Kings Adds an Apple Brandy to Its Portfolio

Introduced in fall 2019, Copper & Kings American Apple Brandy is a new permanent addition to the brand’s portfolio. It is made from fermented fresh-pressed apple juice which is distilled in copper pot stills. The apple brandy is then matured in ex-Kentucky bourbon and new American oak barrels before bottling at 92 proof. It is bottled without chill-filtration and without added boisé (oak flavoring) or artificial apple flavor. SRP $35. 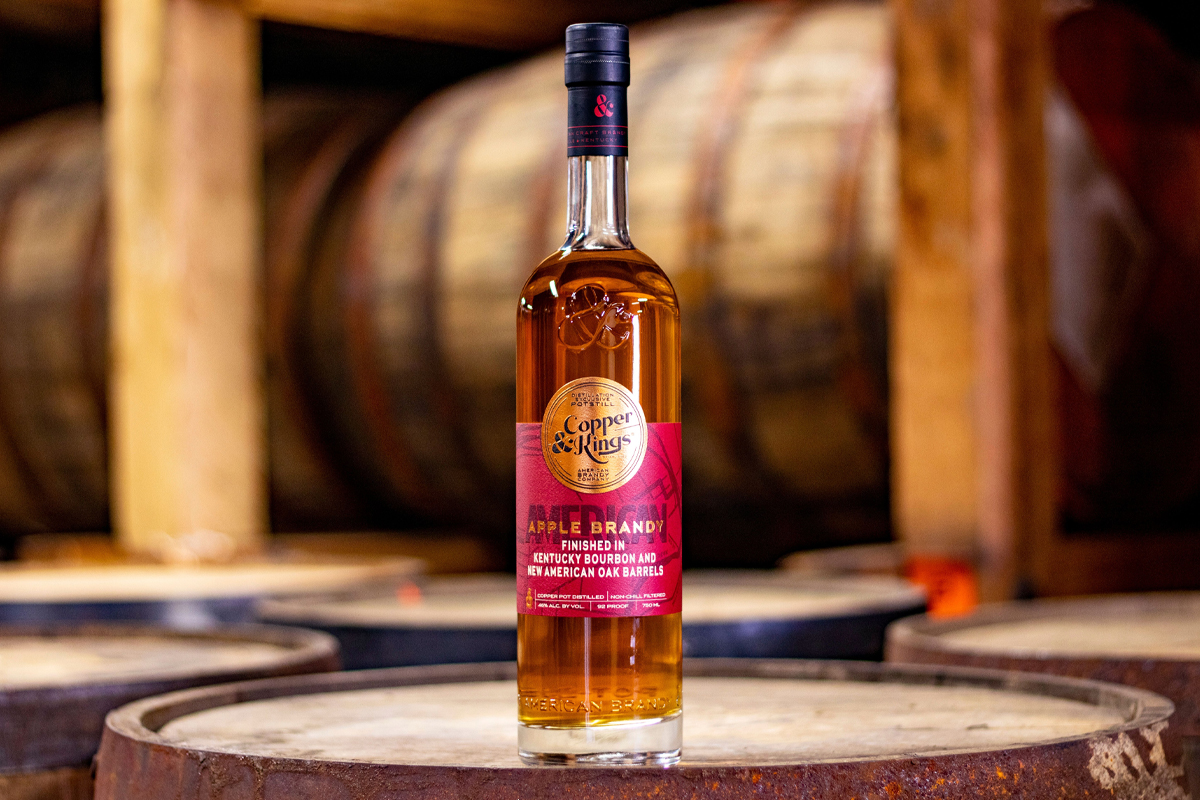 Are you on the lookout for Knob Creek Quarter Oak or The Balvenie Tun 1509 Batch 6? 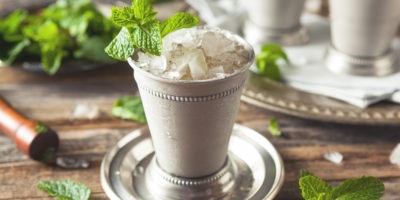 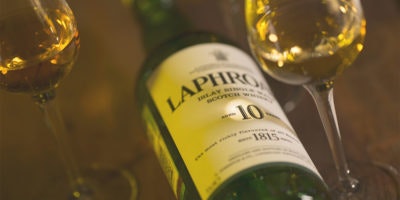 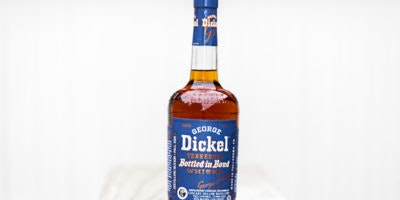