Extra Añejo is a style of tequila that spends a minimum of three years in the barrel. This subcategory includes the oldest offerings on the market, yet the title itself is actually somewhat young—it was only in 2006 that the Tequila Regulatory Council officially recognized the distinction. It didn’t take long for “XA” to solidify its stature amongst connoisseurs and collectors of fine spirits. Today, it’s not uncommon to see these oak-laden expressions with triple digit price tags slung around their necks. Even still, there are relative bargains to discover in this space. As supporting evidence, here are a few standout selections to add to your shelf:

Billing itself as, “the world’s first extra añejo tequila,” Reserva de La Familia by Jose Cuervo is also one of the best. It offers an enchanting velvety mouthful seldom experienced in agave spirits. Comparisons to cognac are unavoidable—likely the result of the French oak the liquid sleeps in for up to half of a decade. Leather and darkened fruit form an unexpected union on the tongue. But the biggest surprise is that this is a Jose Cuervo product, easily earning its $130 entrance fee. 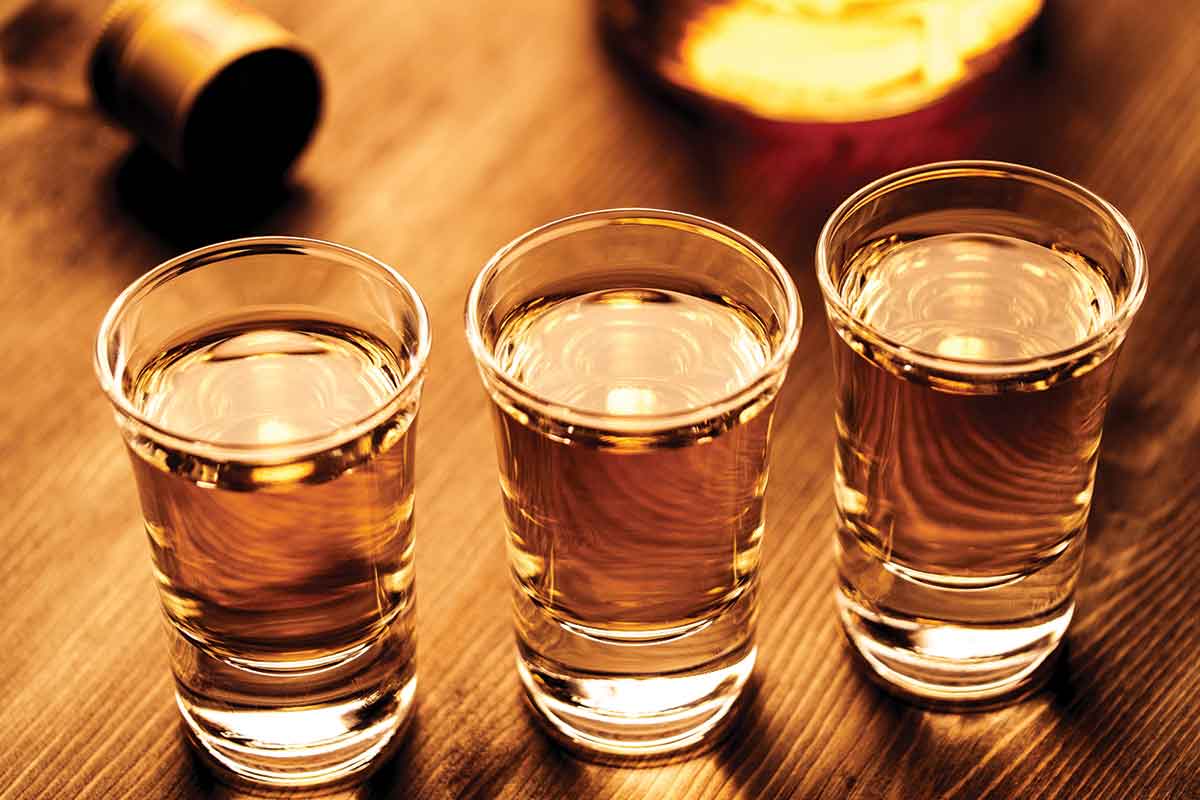 For value buys, it’s hard to find a better bang for your buck than the Extra Añejo from Cazadores, which retails for around $60—half the price of many of its competitors. Blue agave spirit spends the bare minimum of three years in virgin American oak, bringing broad strokes of vanilla and caramel to the palate. Although the vegetal notes of the distillate radiate in the finish, this is most certainly a bourbon drinker’s tequila.

At roughly twice the cost, Avión makes a strong case for the upsell with their exquisite Reserva 44. The numerical name actually refers to its aging process: 43 months in ex-bourbon barrels, and a final month-long finish in petite oak. The resulting liquid imparts deep, roasted characteristics, concluding in a gentle, maple syrup that soothes like a lullaby. In addition to its superior flavor, the brand helps justify the purchase with the packaging—a sturdy, ergonomic glass vessel, clad in leather labeling.

Equally stunning is the Diablito from 123 Organic Tequila, an arrangement distilled exclusively from organic Highland agave. The iron-rich soil in which the plants thrive embolden the spirit’s earthy elements, which maintain centerstage, even after three years in new French Limousin oak. The $150 bottle, presented in an engraved wooden box, showcases the nuance of a proper aged tequila—cooperage and terroir in lockstep. 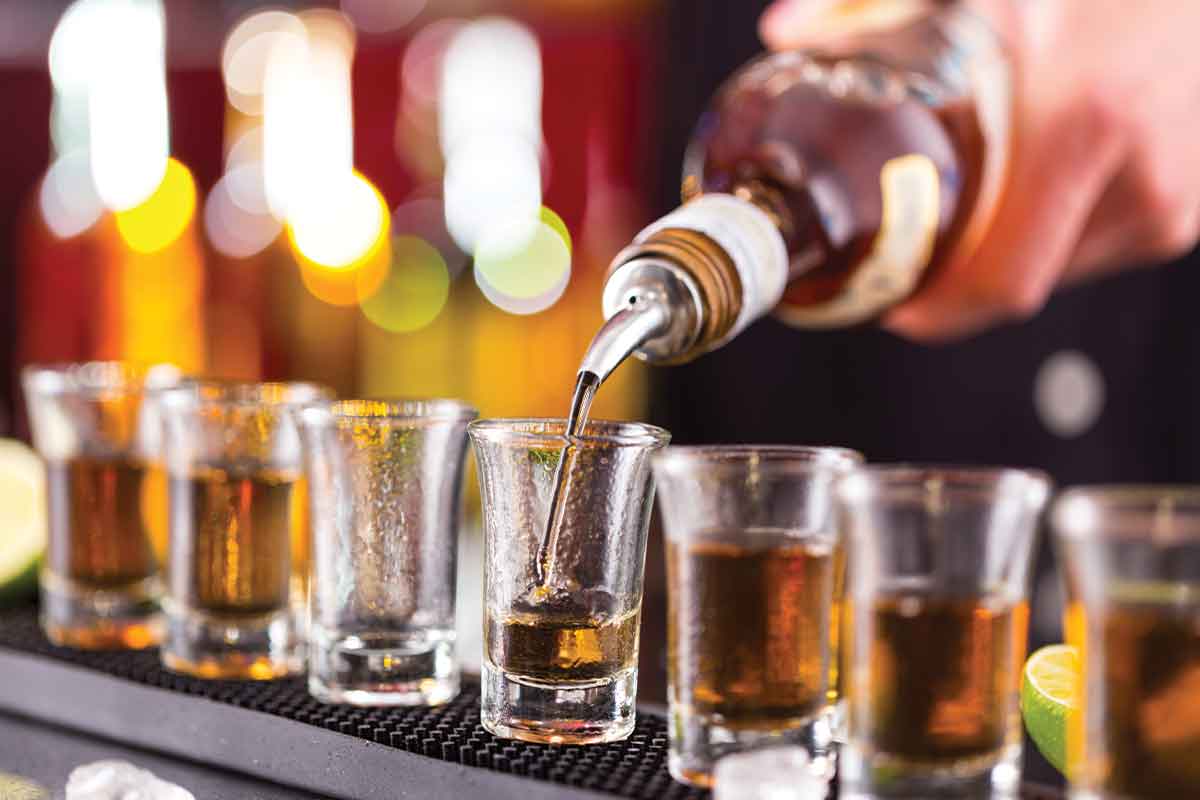 In recent years, Patrón has greatly amplified its barreling program. This has given birth to a number of exceptional aged spirits, from the top-of-the line Burdeos—a $500 ultra premium finished in Bordeaux barrels—to the far more modest, but equally intriguing, Sherry Cask Añejo—aged exclusively in oloroso sherry casks. Somewhere in the middle is the brand’s Extra Añejo 5 Años. For around $200, you’re rewarded with the intense aromas of clove and dried mango, preluding a remarkably balanced drinking experience. Keep your eyes peeled for their upcoming Extra Añejo 3 Años, which arrives on shelves this September and will be a permanent addition to their portfolio—suggested retail price, $90. Watch this space for more details.

A true outlier, El Tesoro Paradiso ($150) is the only extra añejo distilled to proof and aged exclusively in cognac barrels. Master Distiller Don Felipe Camarena also employs the tahona process, extracting liquid from his plants using a massive stone wheel. Similar to mezcal, the method maximizes vegetal flavor, unencumbered by modern machination. The choice of oak presents itself merely as a pedestal upon which the agave mounts a triumphant stand.

A $150 bottle of tequila might seem steep, but when considering what an aged spirit of comparable complexity commands in the whisky world, these Extra Añejos are something of a steal. Unlike grain spirit, agave distillate is quite capable of shining solo. And so the hallmark of any great XA is knowing when to say when, not allowing the barrel to dominate. As the category continues to flourish, prices can be expected to climb. Get your hands on them now, while they’re still within reasonable reach. In tasting, as in aging, timing is everything. 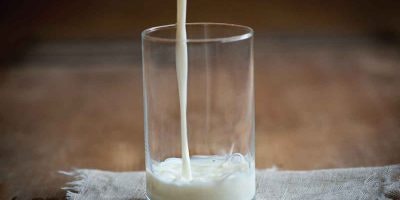 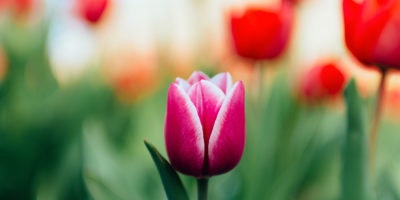 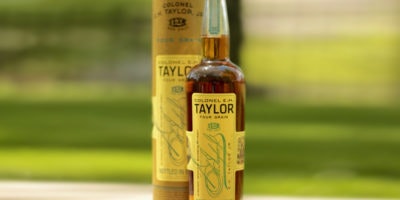