Memorial Day weekend marks the unofficial start to summer—full of vacations, parties and outdoor adventures. In preparation for the season, we have a few spirit recommendations for you. Make sure to include them in your backpacks, coolers and flasks. And of course, don’t forget your sunscreen!

This bourbon is made from selected bourbons with high-rye mash bills ranging in age from 4-7 years. This spicy bourbon shows notes of charred smoke and wood, making it a perfect camping whiskey. Even better, the brand has recently announced a partnership with National Parks Conservation Association (NPCA). Beginning on May 1, the brand will be donating a portion of its sales proceeds to National Parks Conservation Association, to help ensure the nation’s 417 national park sites are protected for their 330+ million annual guests.

Additionally, the brand has also launched an online contest where consumers are encouraged to “show their pioneer spirit” for the chance to win a trip to Yellowstone National Park, as well as branded outdoor merchandise. The contest runs from May until August of 2018. You can find more details here. 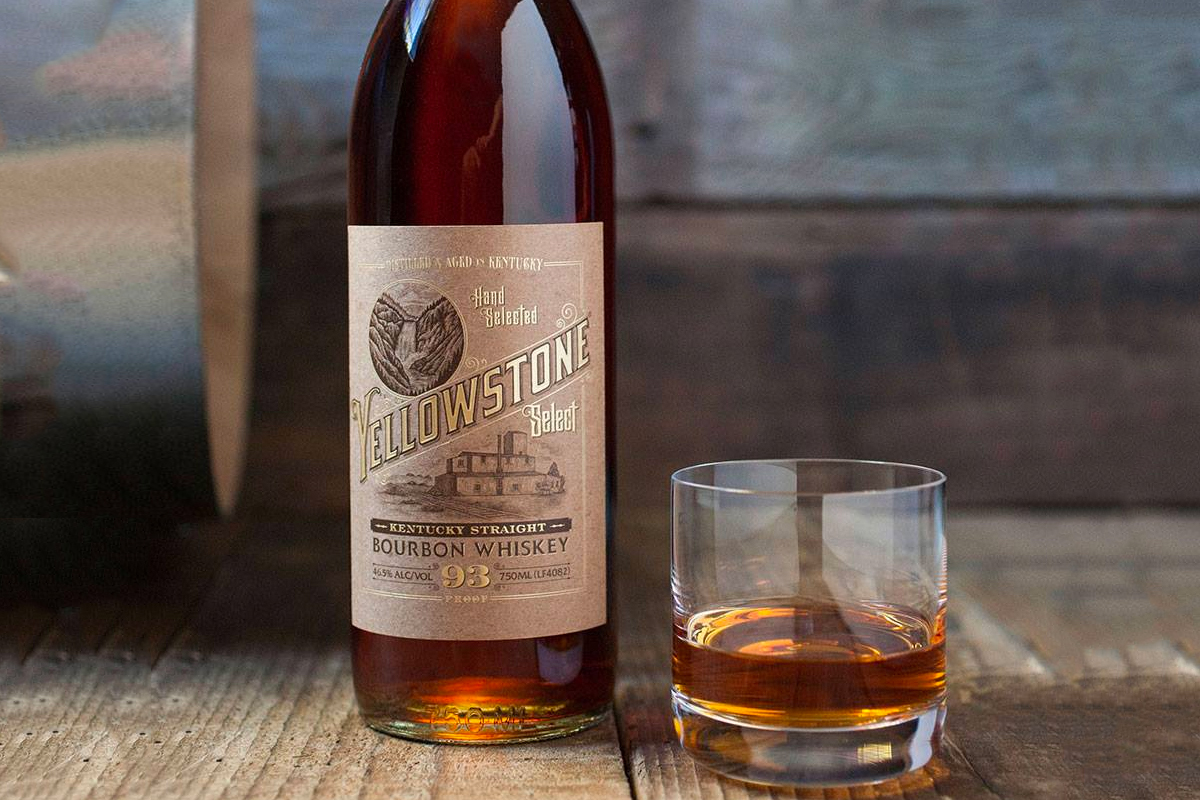 This is the Seattle distillery’s flagship whiskey. It’s made from 100% malted barley—90% of which is sourced from Washington State—using five different types: Munich, extra special, brown, pale chocolate and Washington Select. Along with coffee flavors, there is toffee and vanilla, but also pipe tobacco and leather. The palate lends just enough sweetness to make these qualities not overpowering. It’s a perfect representation of the Pacific Northwest itself.

This whiskey is an absolute requisite for your flasks this summer. Longbranch was made in collaboration with Wild Turkey master distiller Eddie Russell and the brand’s creative director, actor Matthew McConaughey. Aged for 8 years, it is refined with Texas mesquite and oak charcoals. Flavors like tobacco, cinnamon, leather and apple skins are just a few you’ll find. Best served neat. 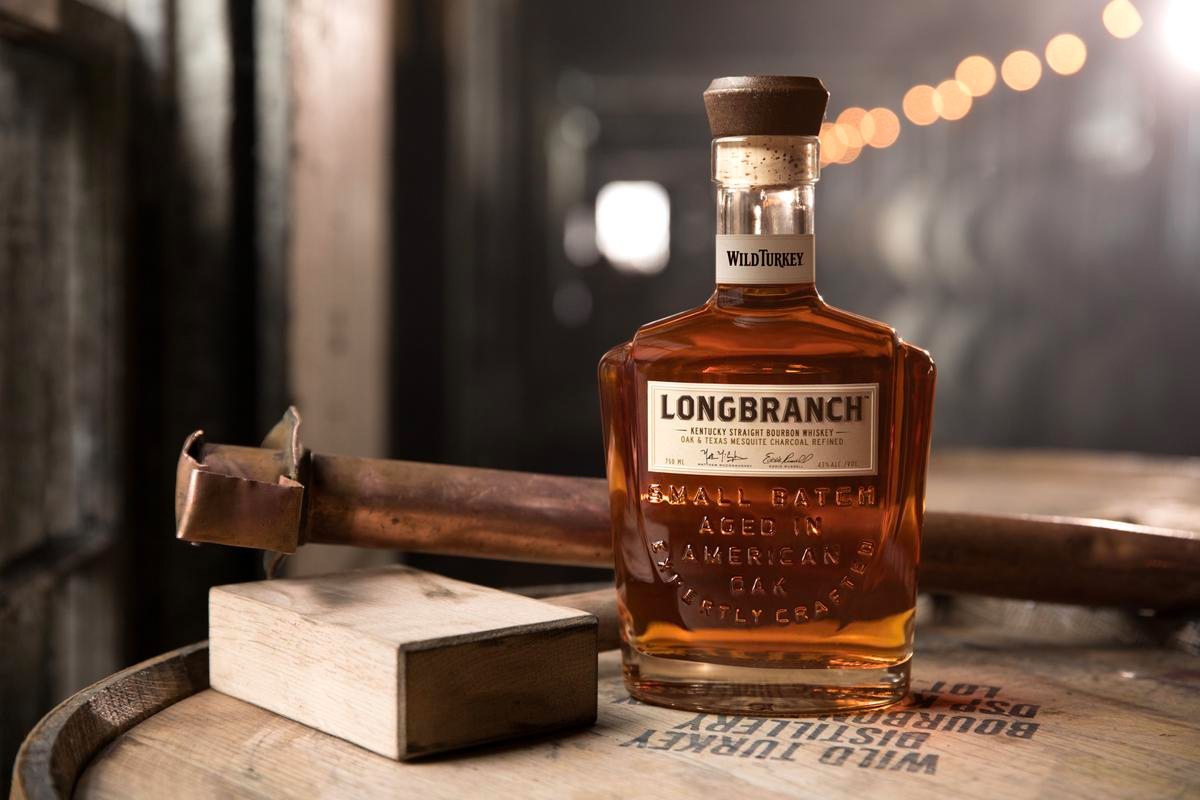 Tincup is made from a high-rye mash bill and is aged in new, charred American oak for 4-5 years. It is brought to proof with Rocky Mountain water. Named for a once prominent mining town in Colorado, Tincup tops its bottles with a tin cup for you to drink from as miners did back in the day.

This melting pot of a whiskey incorporates bourbon, rye and scotch all in one bottle. Talk about range—it’s a wonderful balance of sweet, spice and smoke! It’s a must-bring whiskey to any camping situation and it pairs perfectly with s’mores! (I know, right!) 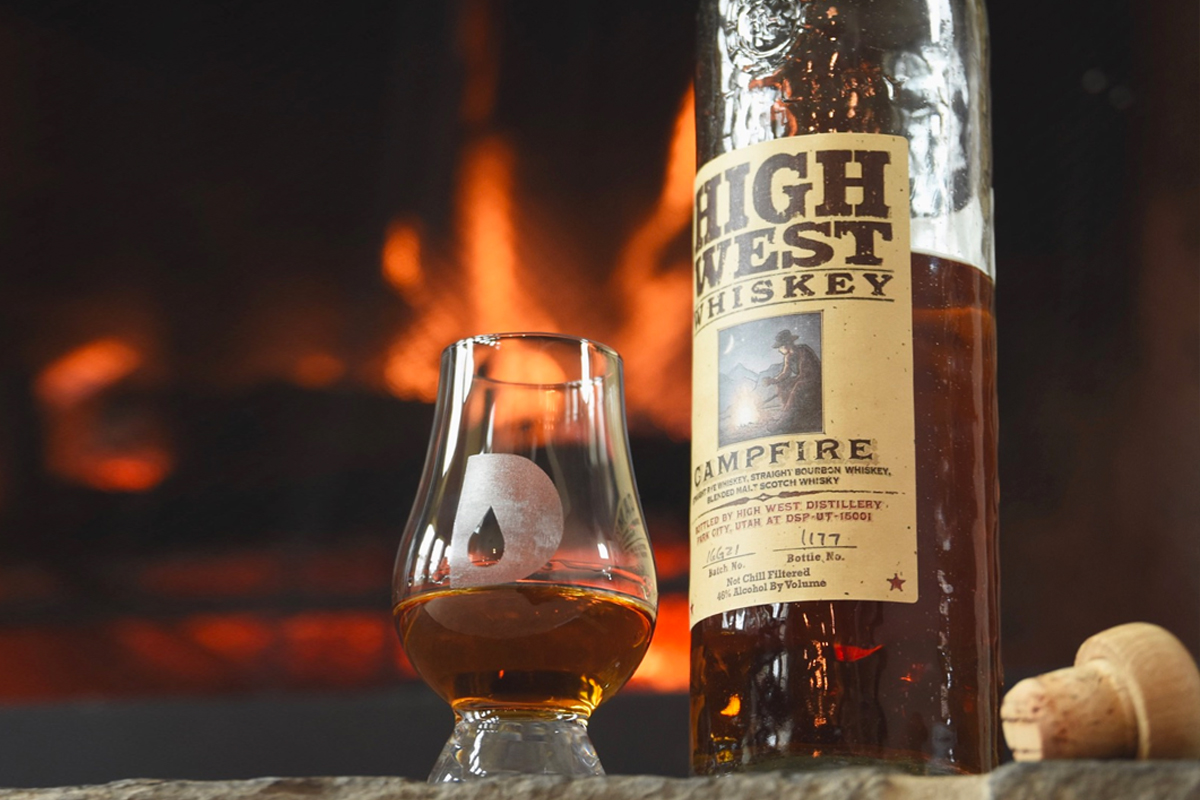 Brimstone is a smoked corn whiskey. But it doesn’t get its smoke from the barrel or from peat, it gets its smoky flavor from Texas scrub oak which is used to smoke the distillate prior to aging. This is a 100% Hopi blue corn whiskey made from mash-to-bottle at the Balcones Distillery in Waco, Texas.

This bottling from Crown Royal is a Canadian blended whisky “infused with Texas mesquite wood flavors”. And for those of you that purchase this in the state of Texas, your signature Crown Royal bags will be adorned with the Lone Star from the Texas state flag. 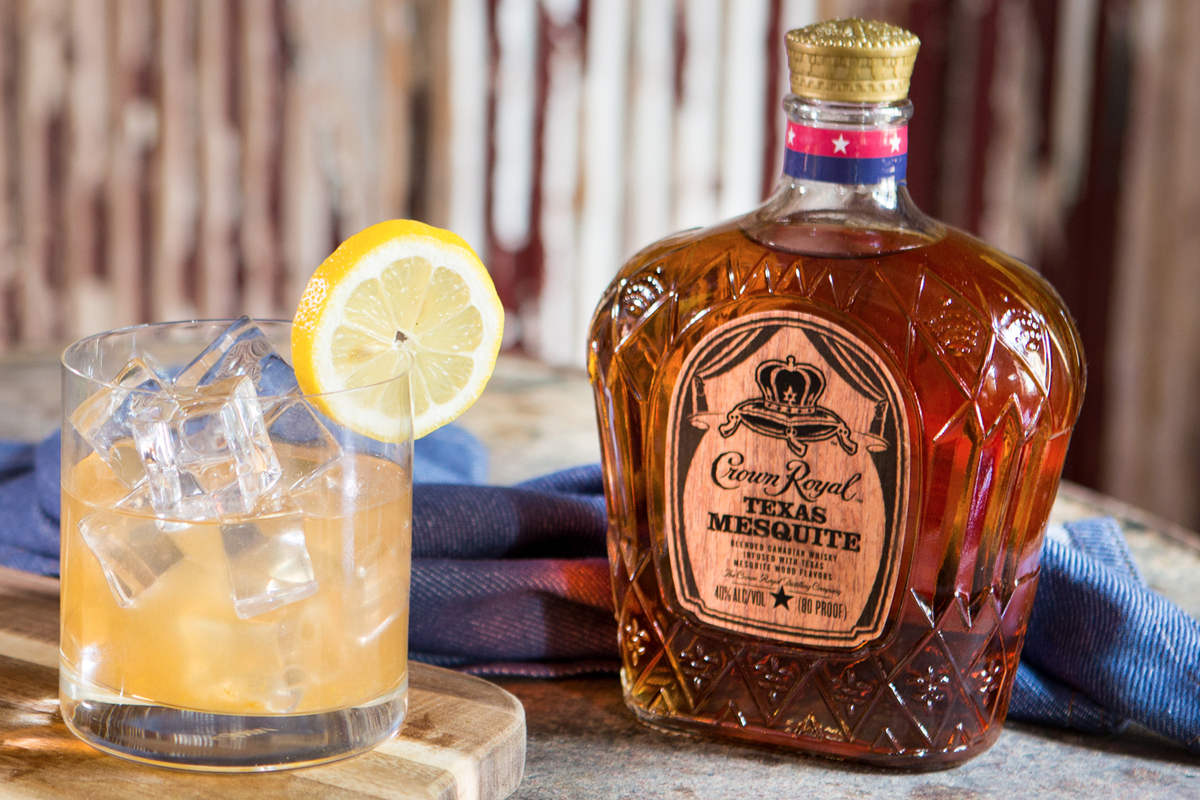 Rock & Rye was a popular concoction in American bars in the late 19th and early 20th century, masking what was often cheap rye with rock candy and sometimes citrus peels and ginger. In this updated iteration, Mister Katz (master distiller Allen Katz) first takes a younger version of the distillery’s Ragtime Rye. Then he mixes it with rock candy made with sugar from the local In the Raw sugar factory. Next, an infusion of botanicals, such as dried orange peel, dried Bing cherry, cinnamon and other spices are used to flavor the whiskey. It’s a ready-made cocktail—add ice and enjoy! 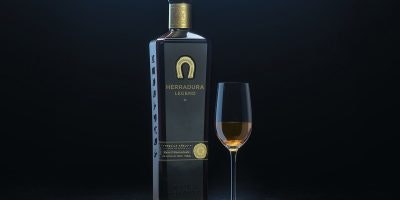 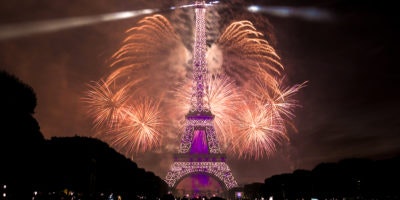 French Spirits for Bastille Day
Celebrate with a variety of French spirit selections—all of which won't break the bank! 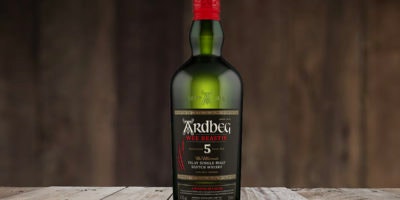