Patrón dominates the “ultra premium” tequila landscape, accounting for approximately 70% of all sales in the U.S. based upon their own statistics using the pricing brackets provided by the Distilled Spirits Council of the United States.

It’s the ubiquitous Patrón Silver that drinkers are most familiar with. That particular expression accounts for about two thirds of Patrón’s sales. Yet, there’s a world of high-end releases from Patrón which collectively showcase an amazing breadth of style you may not have encountered in the tequila landscape before.

Wait—what’s a tahona? It’s a massive stone used in traditional tequila production. The stone grinds up the cooked agave, and after which, the solid fibers are kept in for the fermentation and distillation process. This method of production typically results in a rich and flavorful tequila.

Then there’s the Gran Patrón lineup, a landscape of fancy packaging and unique twists and riffs. This includes Platinum, a silver tequila which has been triple-distilled and then rested for 30 days in oak. Piedra is a tequila which is aged for over three years and also all-tahona made. And then there’s Burdeos, a tequila which is finished in Bordeaux wine casks.

Also in Limited Release is Patrón En Lalique: Serie 1, a luxuriously bright and vibrant extra añejo tequila. A release with 500 bottles available for sale worldwide, there is a handmade French crystal decanter to match. If you can find a bottle, or afford one, expect to encounter a smooth honeyed sweetness, with berries and melons. 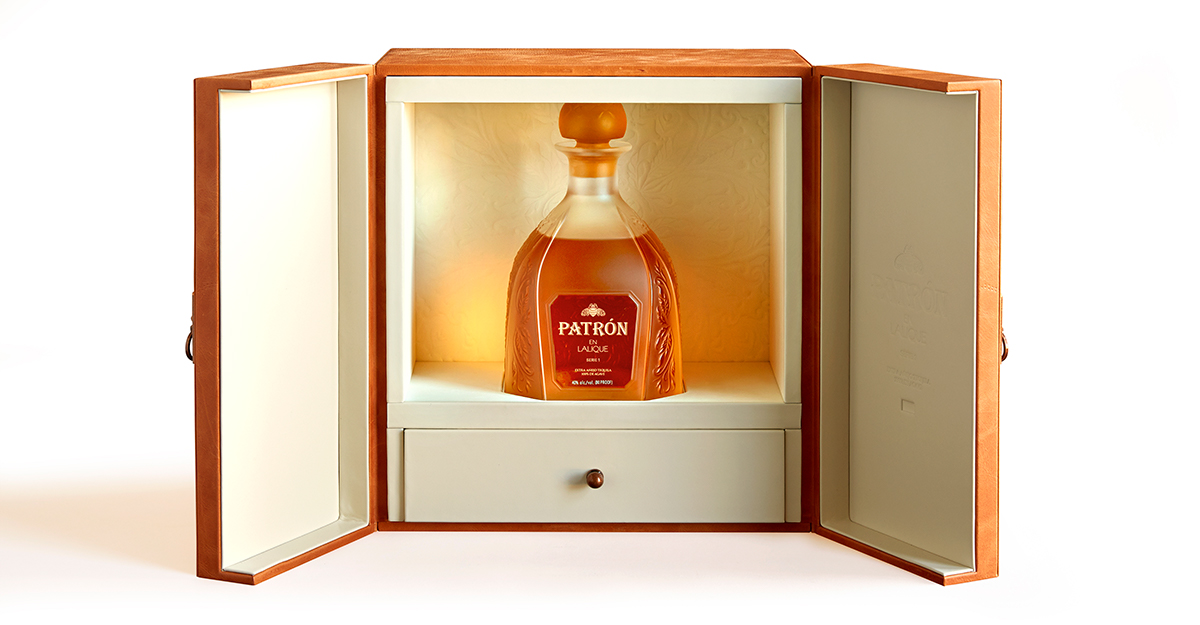 EXTRA AGING AND THEN SOME

Next, consider the typical aging categories of tequila. Reposados spend between two and 12 months in barrels, and añejos age between one and three years. Even extra añejos, a relatively new classification, require just three years in the barrel.

But what happens if you pushed those age boundaries a bit farther? That’s what Patrón set to figure out with two limited editions:  Extra Añejo 5 Años and Extra Añejo 7 Años. These releases blow those age requirements out of the water with their time in barrel at five and seven-year old respectively.

The five-year ages in hybrid casks incorporating both American and French Limousin oak, as well as ex-whiskey barrels. Bottled at 40% it offers a smoothness and oaky-vanilla profile you’re likely unaccustomed to with agave. The seven-year release meanwhile is an absolute marvel. Aged entirely in French Limousin oak, this is truly the tequila for whiskey lovers, a sultry sipper to be savored. 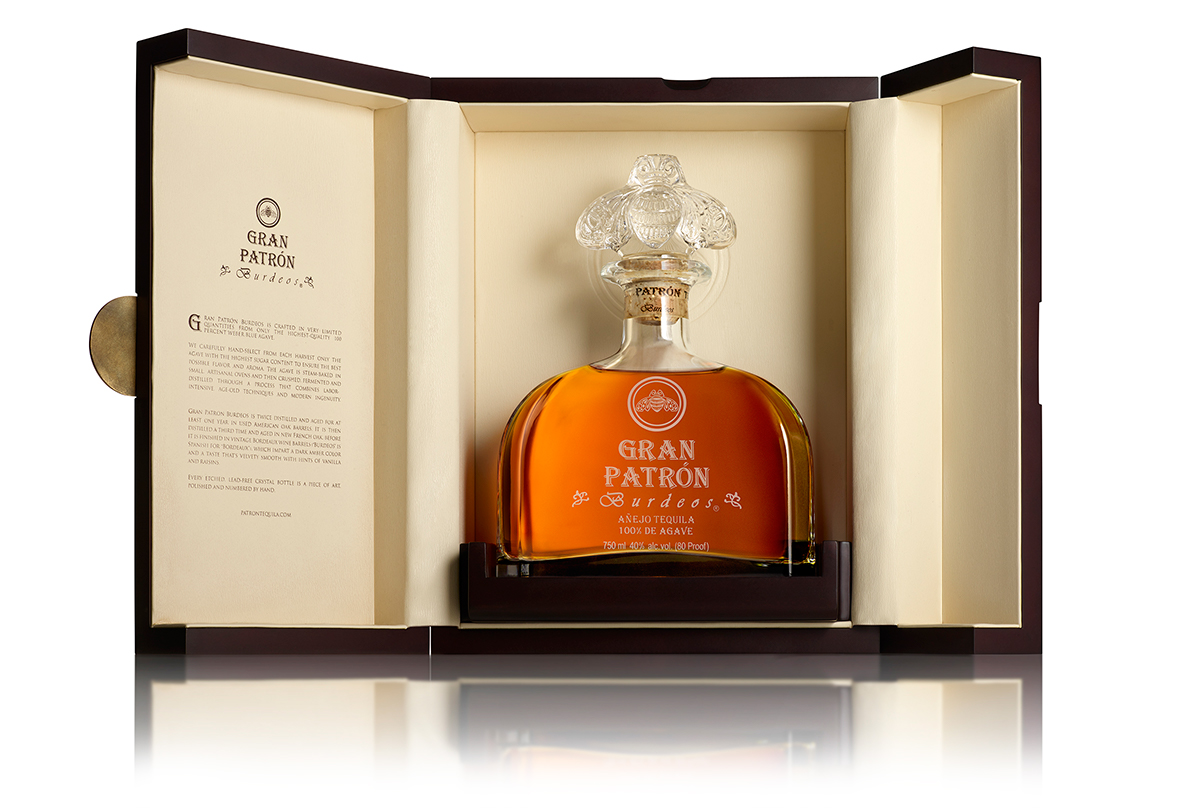 Finally, there’s another limited edition Patrón that goes in another new direction, the Cask Collection Sherry Añejo. This tequila ages in Oloroso sherry casks exclusively for a minimum of two years.  It hit the shelves as a global travel retail exclusive in early 2017. The nutty sherry notes and vegetal agave offer a wonderful interplay, with dry notes of peanut shell on the palate balanced by sweet agave syrup. Delightful neat and a wonder over an ice cube or two.

There’s always a time and a place—and a margarita glass, for that matter—for high quality blanco tequila, such as Patrón Silver. But especially for American palates and whiskey drinkers across the globe looking to engage with tequila in a new way, dive into a few of the above for a real treat.

Thirsty for some premium tequilas all of a sudden? 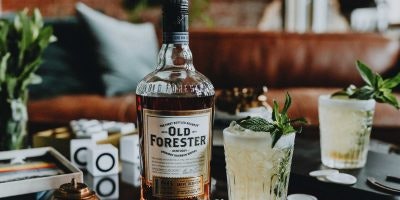 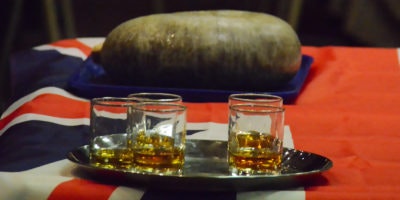 Burns Supper: Celebrating Scotland’s Most Famous Bard
Grab some haggis and a bottle of your favorite scotch for a toast to Robert Burns 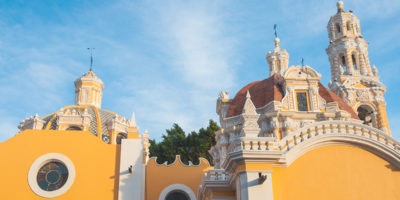