The results that come up when one searches for “rice whisky” on Google do not sound promising. One of the first appears under the headline “the cheapest alcohol in the world,” referring to a dirt cheap Laotian rice spirit. Another result will bring you to “How to make Jim Beam rice whisky treats.” An enticing prospect? Well, maybe if you’re in college. But don’t let these results scare you off. Though they’re not easy to find, good rice whiskies are starting to appear on the market. Here are some worthy of your attention.

Barley, corn, rye, and wheat are the four grains that whisky drinkers are most likely to encounter in a bottle. The definition of whisky is somewhat broad with regards to the grains used and distillers are free to experiment; oats, millet, and spelt are some less familiar grains that have appeared in whiskies recently. Now rice is emerging as another one to keep an eye on, showing up in several intriguing new whiskies. (Some of these could also be classified as shochu, but so far the Tax and Trade Bureau seems quite open to including rice distillates in the whisky category.) 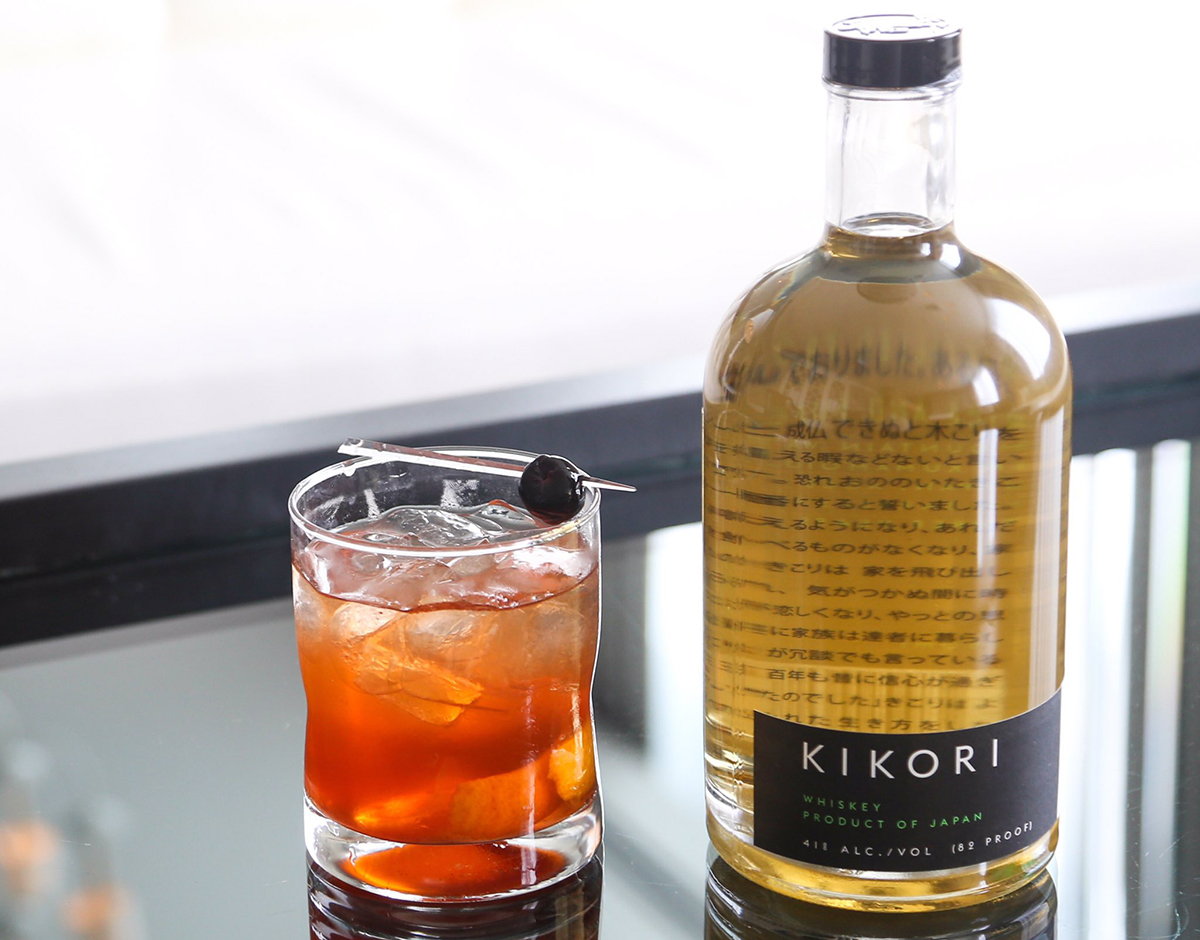 The highest profile new entry on the market is Kikori, a rice whisky from Kumomoto, Japan. The Japanese whiskies exported to the US have typically been similar to Scotch whisky in style. Kikori is younger and lighter than these, aged for 3-10 years in a mix of American oak, used French oak, and Spanish sherry casks that imparts a pale straw hue. It is light-bodied, floral, and fragrant, with a delicate grain flavor coming through on the finish. Fukano, also from Kumamoto, also arrived recently in the United States, though in very limited quantities. 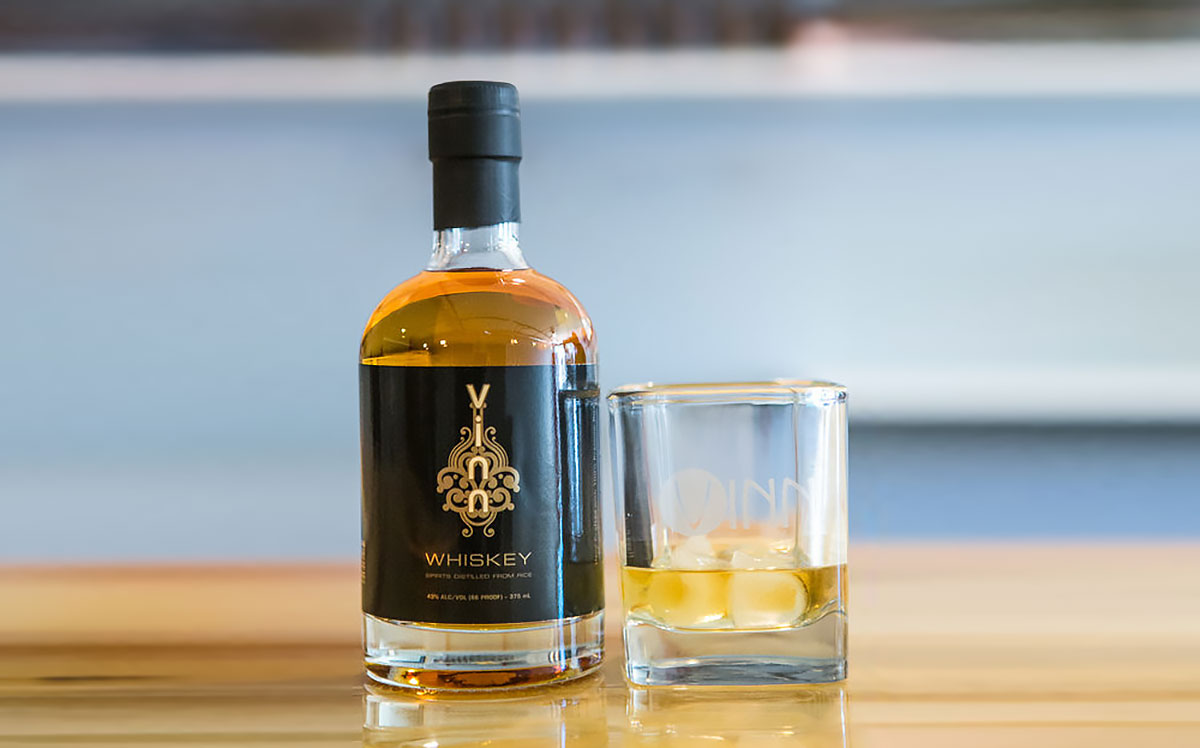 Vinn is another interesting rice whisky. Made outside of Portland, Oregon by a family that traces its history of distillation back seven generations, Vinn combines elements of baijiu and American whiskey. Its fermentation starts with a jiuqu, a starter similar to the Japanese koji used in the production of sake. After fermentation and distillation, Vinn is aged in charred, new oak barrels. Though there are aromatic notes of rice on the palate, sweet vanilla notes reminiscent of American bourbon or rye take center stage. Note: Vinn also makes a baijiu, which is unaged and has a rawer flavor than their rice whisky. 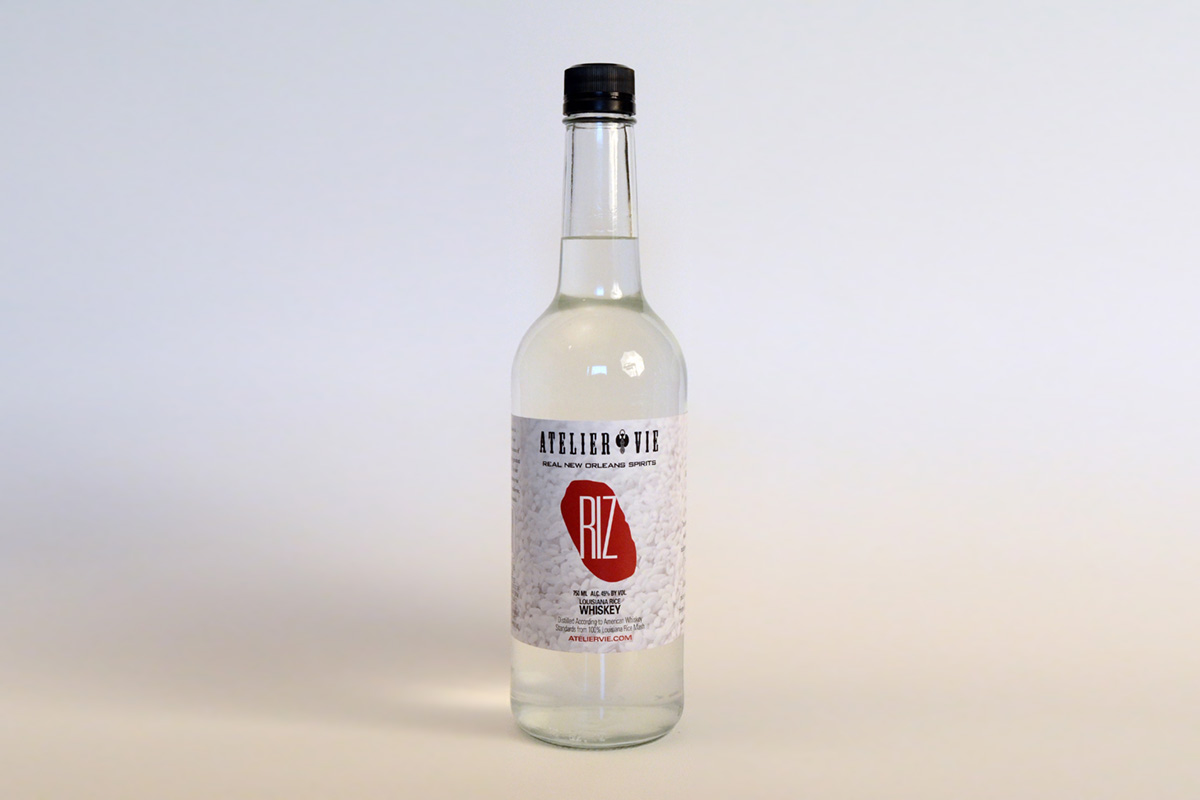 A fourth rice whisky follows a similar path in Wisconsin. There the Lo Artisan Distillery preserves the family’s Hmong distilling tradition making rice spirits. Their Yerlo is a high-proof rice spirit bottled at 60 % abv. Reaching out to American tastes, their Yerlo X Rice Whisky is aged in small, charred American oak barrels for four months and bottled at a more approachable 90 proof.

While the unique and subtle aspects of these rice whiskies are best appreciated sipped neat or perhaps over ice, they offer possibilities for mixing in cocktails too. Bitter and Twisted Cocktail Parlour in Phoenix, Arizona features Kikori on their brand new menu in the “Bear Witness” cocktail: a mix of Kikori, grapefruit, lemon, yuzu marmalade, and “pinkie peppercorn syrup,” served adorably in a honey-bear bottle over crushed ice; garnished with a crown of orange peel and dill. Vinn, with its notes of oak and vanilla, makes a capable stand-in for bourbon in an Old Fashioned or other classic whisky drinks. 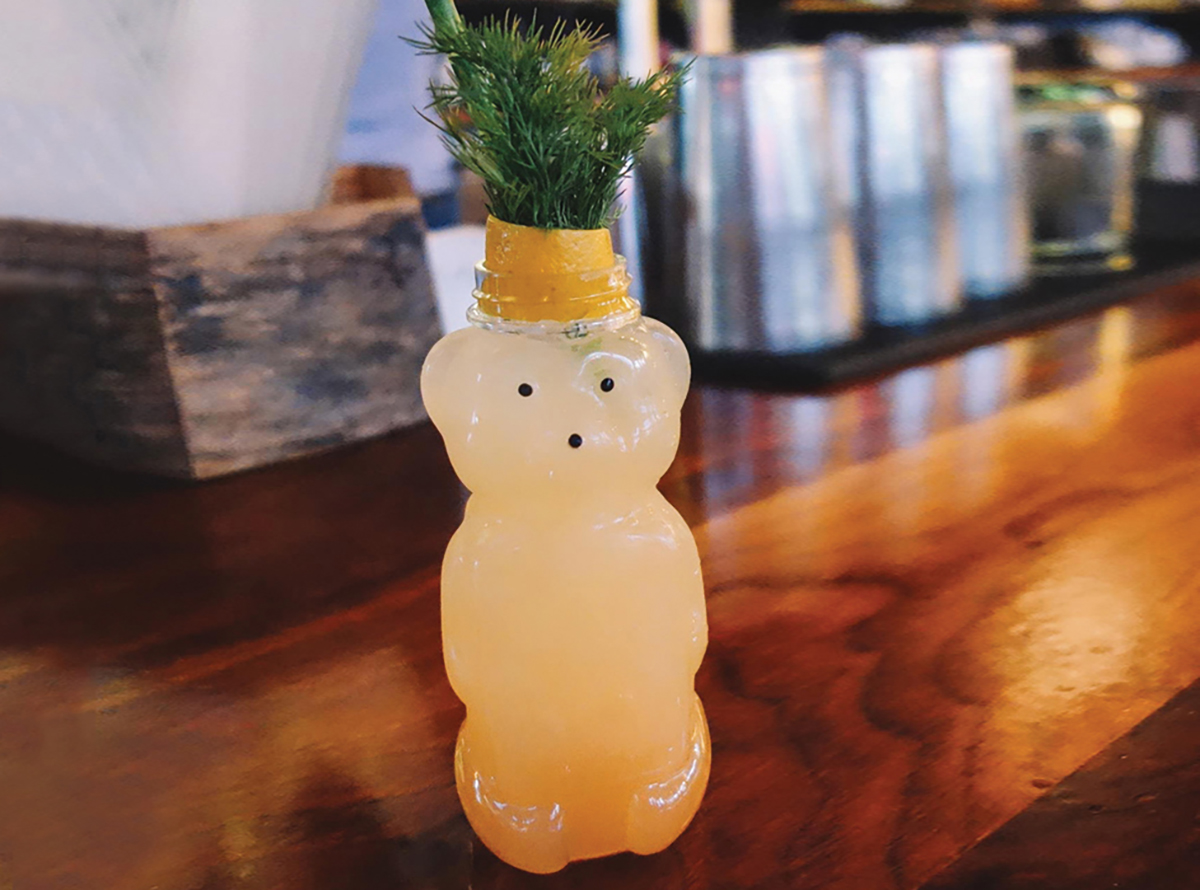 The rice whiskies appearing on the market now tend to have some Asian connection, either in their origin or in the heritage of their producers. An exception is Riz from Atelier Vie from New Orleans. Their rice whisky is distilled in Louisiana to take advantage of the state’s rice crop. It will be interesting to see if other distillers will take on the challenge of distilling with the grain. Judging by the results so far, it’s a potentially promising endeavor. 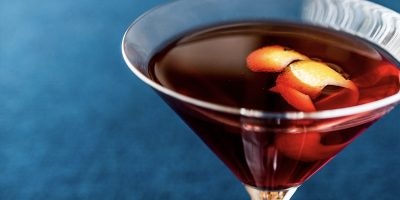 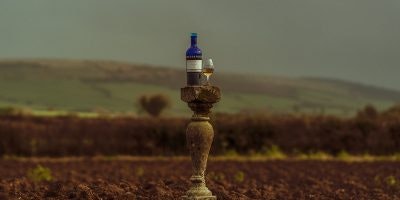 Waterford Distillery: Where Barley Reigns Supreme
Behind the scenes of one of the biggest terroir explorations in the history of whisky
Distiller Exclusive – Introducing Crown Royal Cornerstone Blend
Crown Royal isn't resting on their laurels