They say that the barrel is responsible for at least 70% of a spirit’s flavor. So, it logically follows that the best barrels stand a greater chance of making the best spirits. But what makes a good barrel? The type of wood, how the wood was treated by the cooper, and even where the wood was grown all have an impact. These variables and countless others can dramatically affect the slumbering spirit inside the cask.

Certainly, one of the most often discussed factors is that of barrel size. The majority of large distillers out there use what we call the American Standard Barrel or ASB for short. This is the typical 53-gallon bourbon barrel that you’ve no doubt come across in your spirituous adventures countless times. However, concurrent with the rise of craft distillers, increasing numbers of brands employ small barrels ranging in size from 30 gallons all the way down to a Lilliputian 3-gallon size. 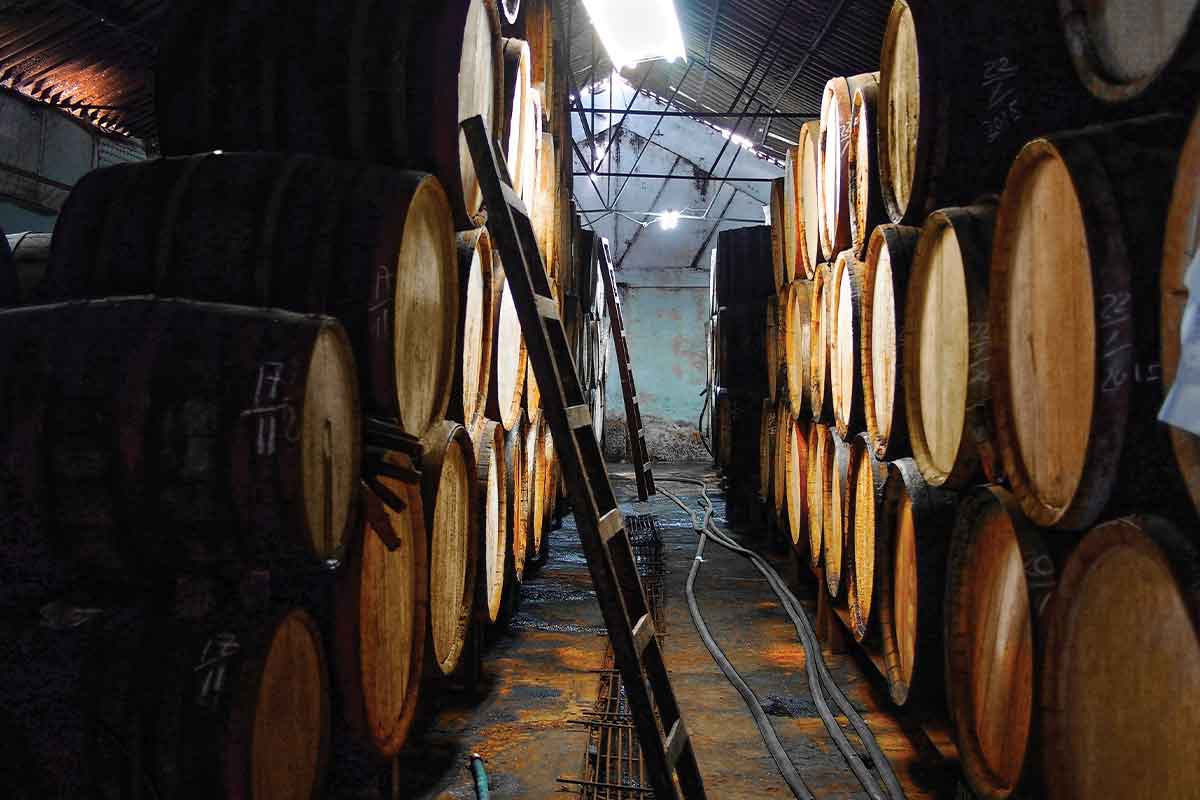 The reasoning for these sizes is that the smaller barrels have a higher surface-area-to-volume ratio. As a result, this allows more wood to come into contact with more liquid, thus “aging” a spirit faster. This can be a serious boon for cash-strapped startups that need to bring in some much-needed sales in short order.

However, among many of the spirit making elite and experienced connoisseurs, small barrels are often looked down upon with disdain. They argue that the resulting spirits are often too tannic, too woody and lack depth. There’s just no way small barrels can produce a spirit of high caliber, right? Well, the truth is actually a bit more complicated than most people realize.

If it were true that small barrels automatically make bad spirits then many acclaimed distilleries such as Corsair, Balcones and Golden Moon would be out of business. But these folks, and many others like them are not only thriving but winning countless awards with their small-cask-matured whiskeys, and often competing against bigger distillers using bigger casks. So, what’s going on here?

Coming off the still, new-make spirits like whiskey, brandy and rum are often fiery and bash. They may have some hints of sulfur and smell a bit feinty (a distiller’s term that some liken to the aroma of tails compounds coming off the still towards the end of distillation). The barrel’s job then is to smooth out some of these rough edges from the new spirit’s character. 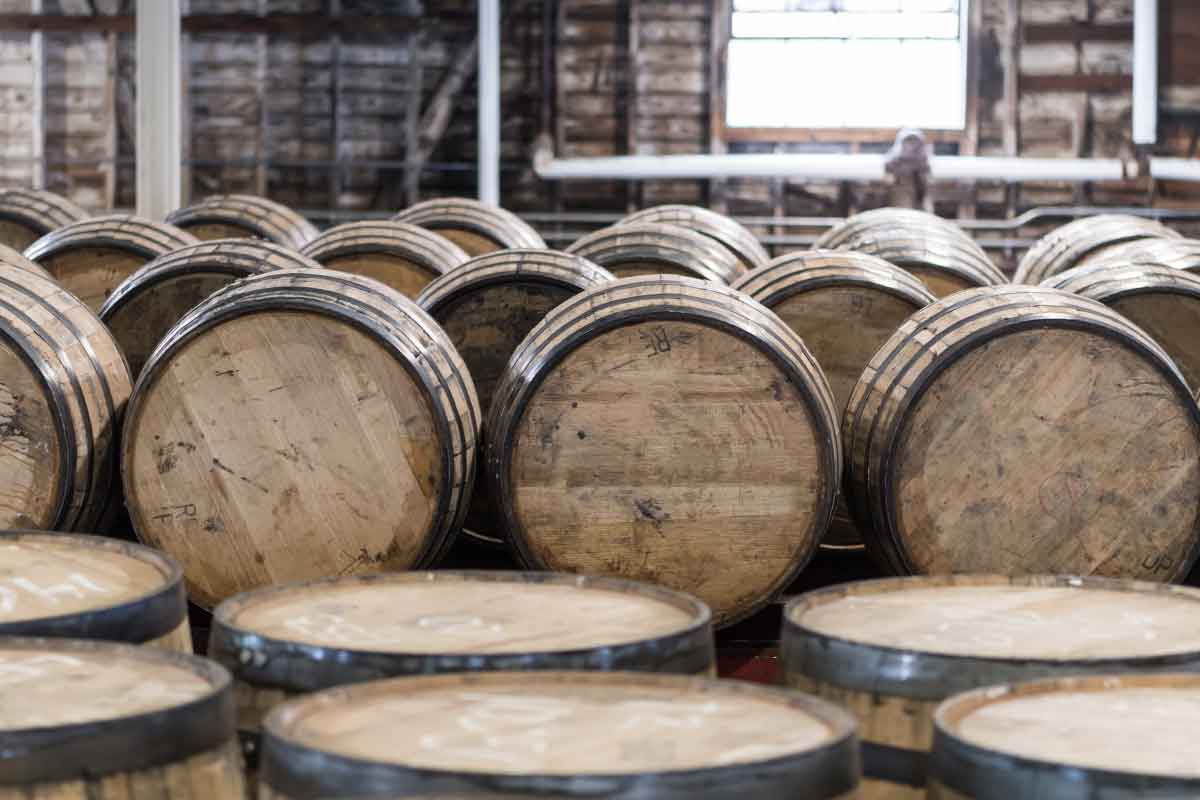 When a spirit enters the barrel, there are quite a few things that immediately begin to happen. There are additive reactions whereby the spirit takes up things like wood sugars, tannins and color from the oak. Conversely there are subtractive reactions where brash new make spirit aromas are removed. Additionally you get the production of some new compounds and reductions in others.

The tricky thing with using small barrels is that the additive reactions are sped up due to the increased surface area, but many of the other reactions that require more time — such as removing some of those feinty and sulfur notes — don’t keep the same pace. As a result, the spirit runs the risk of becoming overly woody before all the youthful new make spirit character has been smoothed away. In cases like this, yes, the spirit will likely be unbalanced and over-oaked.

So, what can you do? Well, many distillers, including the ones mentioned above, simply try to refocus their efforts on making sure their new make spirit has fewer rough edges to begin with. This often entails being incredibly conservative with their cuts, taking increasingly smaller hearts fractions and producing a cleaner tasting distillate. This gives the spirit a chemical head start inside the smaller barrels. These distillers are designing the spirit to meet the needs of the cask and not the other way around.

It’s a novel approach and one that requires an immense amount of skill to deftly handle. You have to make sure the spirit character will work well with the wood but also retain some character. It’s not an easy task.

A Few Brands to Try

Some distillers, such as Stephen Gould from Golden Moon, take extra steps with their small barrels and will move the same spirit into different types of casks to progressively layer more complexity onto the spirit. The results speak for themselves, but a few extra gold medals in world spirits competitions don’t hurt either.

If you’ve ever heard the adage that small barrels can’t make good spirits, then you may be missing out on some truly unique drams. Sure, you may come across a small cask matured spirit that has lost its way. But the same can be said about spirits matured in larger casks as well.

Casks are simply another tool in the distiller’s toolbox. And tools are only as good as the person who wields them. In the hands of a talented distiller, small barrels can be used to make some truly world class liquid. All you have to do as the spirit consumer is keep an open mind and a curious thirst. 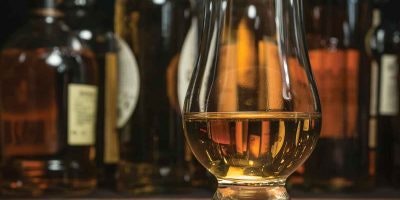 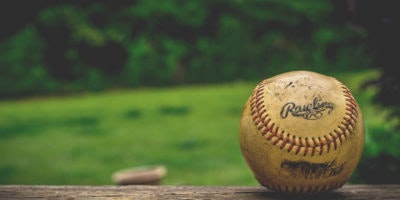 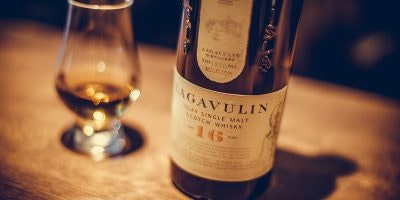 Maritime Whiskey: Harnessing the Flavors of the Ocean
Enjoy a glass of ocean-aged spirit