How California Brandy Is Reinventing Itself

The producers of California brandy are coming out swinging for the American imbiber. They’re aiming to appeal to you whether you’re a cocktail drinker or a slow sipper; a tourist in wine country, or an appreciator of craft distilleries. The message is clear: California brandy is here to stay and deserves your attention as much as other spirits.

“The larger distilleries that are producing California brandy have been doing it forever, but haven’t really been pushing it towards the modern consumer, so to speak,” says Marko Karakasevic, master distiller at Charbay. “So it’s going to take time. But it’s definitely there, it’s not going away.”

There are indeed some major players in the field, such as E&J Gallo and Korbel, but the vast bulk of the category has long been bound for the bottom shelf. Affordable, entry-level products are obviously not going anywhere. However, more focus is now being paid to what can be done at the other end of the market.

For those who are entirely new to the idea of American brandy, and more specifically, California brandy, a quick primer is in order. To begin, the spirit can be pot or column distilled. Also, while any fruit can be made into brandy, for the purposes of this discussion we’re focusing on oak-matured grape brandy. Of course, cognac is the world dominator for all types of brandies.

While it’s impossible to replicate the history and tradition of cognac, some producers in California have been distilling brandy with an Old World philosophy. Furthermore, they are among the very first modern craft distilleries in the US.  These brands include the likes of Germain-Robin—purchased by Gallo in 2017 and re-launched in 2020; St. George Spirits; Karakasevic’s Charbay; Jaxon Keys; and Osocalis, among others.

One point of differentiation from cognac is that there’s no restriction on the types of grapes which can be used. This means the variety and quality of California wine country’s offerings can end up in brandy bottles, too. As a result, there’s a tantalizing collection of flavors to draw from and combine. “I think California brandy shows off its terroir, but it really shows off the varietal,” Karakasevic says.

Because California brandy producers stand among the very first wave of craft distilleries they’ve been at the game for quite some time, and they have the wonderfully well-matured stocks to match. Case in point are two brandies currently available from Charbay, Brandy No. 83, 28 years old and made from 100% folle blanche grapes; and Brandy No. 89, 24 years old and made from a combination of pinot noir and sauvignon blanc.

The new line from Germain-Robin includes a core 7-year-old bottling, made from colombard, riesling and viognier. Meanwhile, the brand’s XO is a minimum of 12 years of age, and utilizes pinot noir, semillon and colombard grapes.

At Osocalis, owner and distiller Dan Farber produces a Rare Alembic Brandy matured for a minimum of six years and consisting of pinot noir, semillon and colombard; an XO, with colombard, chenin blanc, pinot noir and semillon; and an older-still Heritage Alembic Brandy, with colombard and pinot noir. He’s sitting on some stock approaching three decades of age as well, patiently stowed away. “Damn, it’s even older than I thought!” he said with a laugh when discussing the subject. If it’s older than he thought, it probably wasn’t on your radar, either. But it should be. 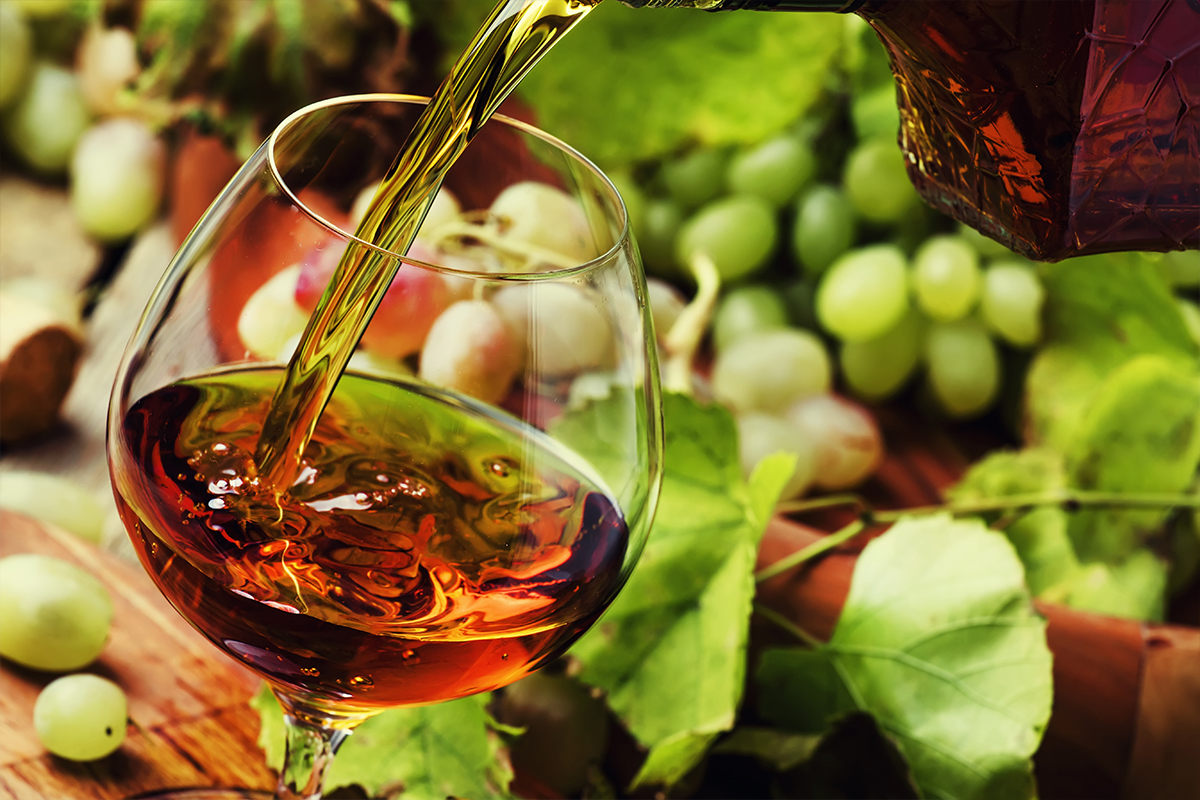 Appealing to the Cocktail Crowd

The exceptional brandies cited above notwithstanding, for most people, cocktails remain the gateway for learning about and trying different classes of spirits. California brandy is now in the game here, too.

Gallo’s Argonaut line first hit shelves in 2017, and features several different offerings, including Saloon Strength, a robust 91 proof for brandy, as well as Speculator and Fat Thumb. BERTOUX Brandy, industry-made by bartender Jeff Bell and sommelier Thomas Pastuszak, debuted in 2018, and was blended from the ground up for cocktail applications.

These versatile, cocktail-friendly bottles get California brandy behind the bar, and from there, into the drinks of curious drinkers. The hope for the craft producers who neither have the stock nor can produce a bottle priced right for cocktail applications, is that this exposure encourages them to start digging into the category and trying their offerings, too.

A New Tasting Room in a Prime Location

Build it and they will come. That’s the plan anyway. Gallo has thrown some of its financial might behind the creation of the new California Brandy House. The downtown Napa tasting room features both Germain-Robin and Argonaut brandies. Naturally the location is meant to attract a slice of the region’s robust number of wine connoisseurs and wine tourists. The tasting room is the first of its type for the category, and it’s in a premier destination which helps to plant the flag of California brandy where it belongs, in the heart of California wine country.

Banding Together for Quality

California brandy producers are banding together for quality certification. This is similar to what some whiskey producers have done elsewhere in the US, with Empire Rye being an example. Such a certification sets a baseline standard for quality and reputation, and helps pull the entire segment along with it. For California brandy, though, it’s even more important than it is for American whiskey from a given place. The official TTB regulations are so lax for brandy that nearly anything goes — and it long has, too, much to the category’s demise.

“The beauty of the European approach to this is they do have really strict guidelines for what you can do, and what you can’t do,” Farber says. While American producers enjoy the current flexibility in terms of distillation type, variety of grapes, different types of casks, and so forth, setting a basement floor in terms of quality control is always a wise move. The certification here has long been in the works and has yet to be made official, but the overarching theme is to put a threshold in place to indicate California brandy is what it says it is, and comes from where it says it comes from.

The future is bright for California brandy, and that’s worthy of a toast whether it’s with a cocktail or a neat pour.

Ready to grab a bottle of California brandy? 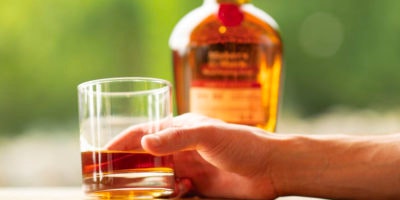 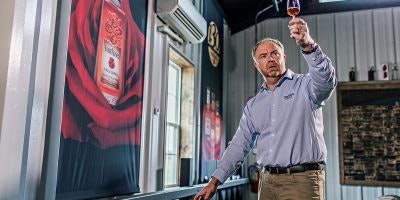 What is a Master Distiller?
Aiming to define this revered title
Stephanie’s Guide to Cinco De Mayo
Top tequilas recommendations for the big day