Whiskey and Vermouth Pairings for Your Boulevardier

To make a cocktail, one need only combine the called for components in the called for ratio. However, to make it a great cocktail, you must pay careful consideration to the specific ingredients you’re using. In the case of a Boulevardier, there are certain starting truths–either bourbon or rye in equal proportion to Campari and sweet vermouth. Within those confines, there’s plenty of wiggle room to hone your preferred, precise, personal recipe.

The Boulevardier as we know it dates back to 1927, where it made an appearance in Barflies and Cocktails, a book by Harry McElhone, the proprietor of Harry’s New York Bar in Paris. Though, in a bit of convoluted cocktail theory, the actual recipe is quoted from an article written by Arthur Moss. Moreover, Moss attributes the drink to Erskine Gwynne, publisher of Boulevardier magazine. It’s there that the golden ratio of 1/3 bourbon to 1/3 Campari and 1/3 Italian vermouth was delivered unto us.

When choosing your whiskey and vermouth pairings remember your personal taste also plays a role in your selections. First, consider how the cocktail’s constituent parts work together within the framework of the drink. The Campari is the bitter backbone, balanced and buoyed by the sweet vermouth, spiced and stiffened by the whiskey. Combined correctly, the drink is strong and spirituous, yet also even-keeled. The perfect Boulevardier hits all areas across the flavor spectrum.

“For the Negroni’s kissing cousin, the Boulevardier, I first want to consider the overall balance of the cocktail,” says Mike Raymond, owner of renowned Houston whiskey bar Reserve 101. “Although among bartenders aperitivi have been all the rage and the more bitter the better, I still want the cocktail to be balanced with a hint of bitter as opposed to a slap in the face.” 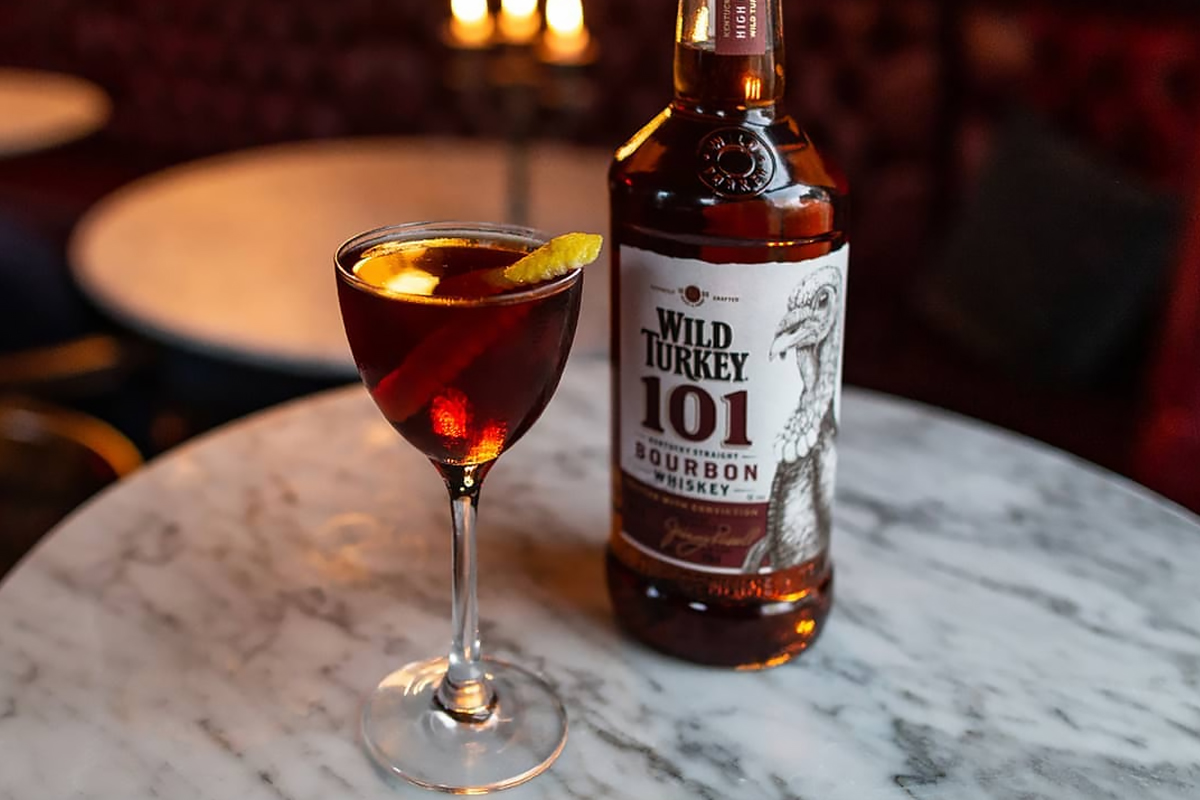 In fact, if you dial up any ingredient, it should be the whiskey, not the Campari or vermouth. In Raymond’s case, he heavily skews the proportions in such a direction, appropriate enough for a whiskey lover.

Not only does he amp up the whiskey ratio, he also goes for a high proof whiskey, and one with a spicy profile. “I prefer to use Wild Turkey 101 Bourbon as my base because the high rye mash bill gives it a heartier flavor to balance out the Campari,” Raymond says.

In Raymond’s case, his Boulevardier is as whiskey-forward as you can get. But the choice of the right vermouth is an important consideration too. It has to play just the right role while being present to a smaller degree. “For vermouth, I prefer Dolin Rouge. I find Dolin to be extremely versatile while adding a velvety quality to the mouthfeel of the drink,” Raymond says.

Add all ingredients to ice-filled mixing glass. Stir until well-chilled. Strain and serve up as they do at Reserve 101 or on the rocks which is Raymond’s preference.

Perhaps the best way to consider your pairing schematics for a Boulevardier is to remember that this is a whiskey cocktail. Vermouth is a supporting player. To this end, you may want to prioritize choosing your whiskey first and foremost, and finding the right vermouth to go alongside it. Perhaps, rather than a spicier bourbon, opt for rye whiskey in bourbon’s place instead. This is an allowable alteration within the confines of the modern Boulevardier. It makes sense for the palate too, with the spicy rye offsetting the sweet vermouth to a stronger degree than most bourbons. Knob Creek Straight Rye at 100 proof is a solid choice. 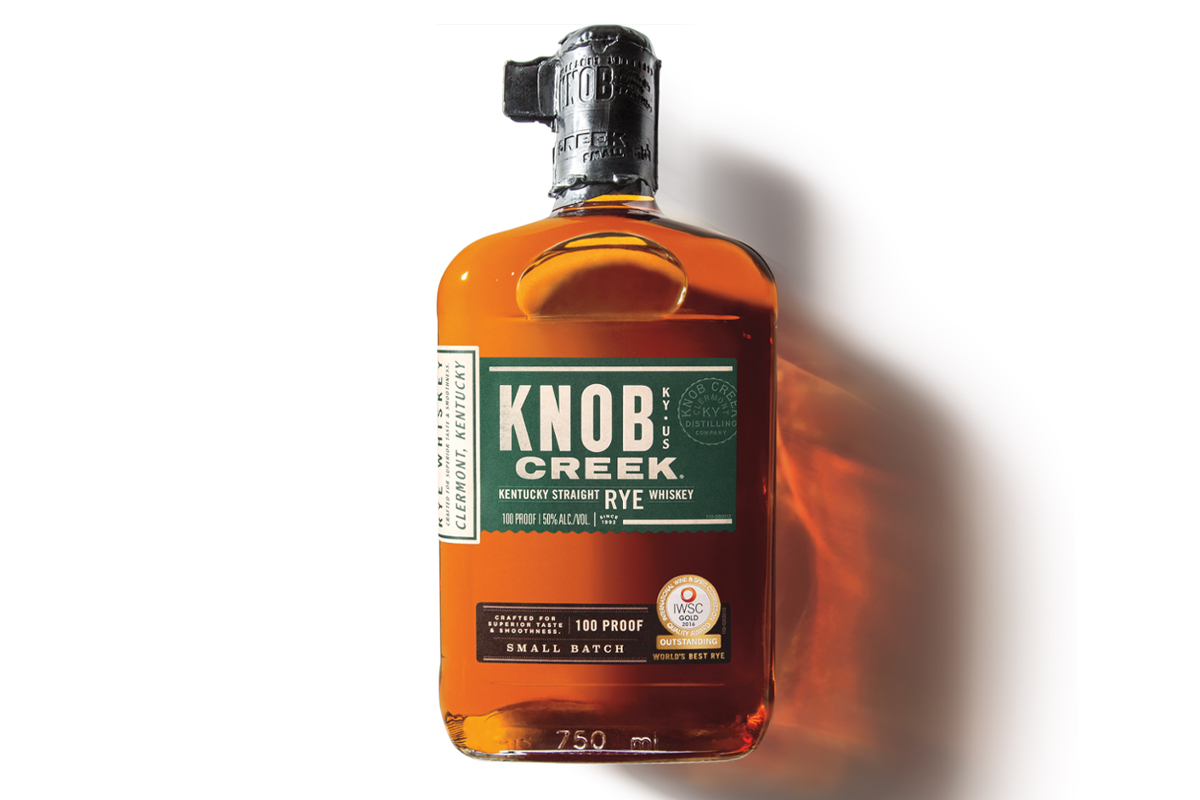 When selecting the sweet vermouths, please note they can range wildly from syrupy and vanilla-forward to citrus-tinged and light. That’s why some prefer to create a personal blend of vermouths incorporating the qualities of several different contenders.

That’s what Trevor Frye, proprietor of Wash Line LLC and former beverage director of Jack Rose Dining Saloon, puts to use whether at home or behind the bar. He empties out a 750ml bottle and fills it with 10 ounces of Cocchi di Torino, 10 ounces of Gonzalez-Byass Vermouth La Copa, and 5 ounces of Carpano Antica. The result is a versatile blend that won’t overpower. It hits on the best qualities of all three vermouths and is suitable for almost any choice of whiskey.

Stir ingredients on ice until well-chilled. Strain into a rocks glass filled with fresh ice. Garnish with an orange twist.

In an entirely different direction – once you’re tweaking why not stretch it even further – Liz Farrell, bar lead at Herb & Wood, follows her herbalist background with a Boulevardier which also fittingly matches her establishment’s name. 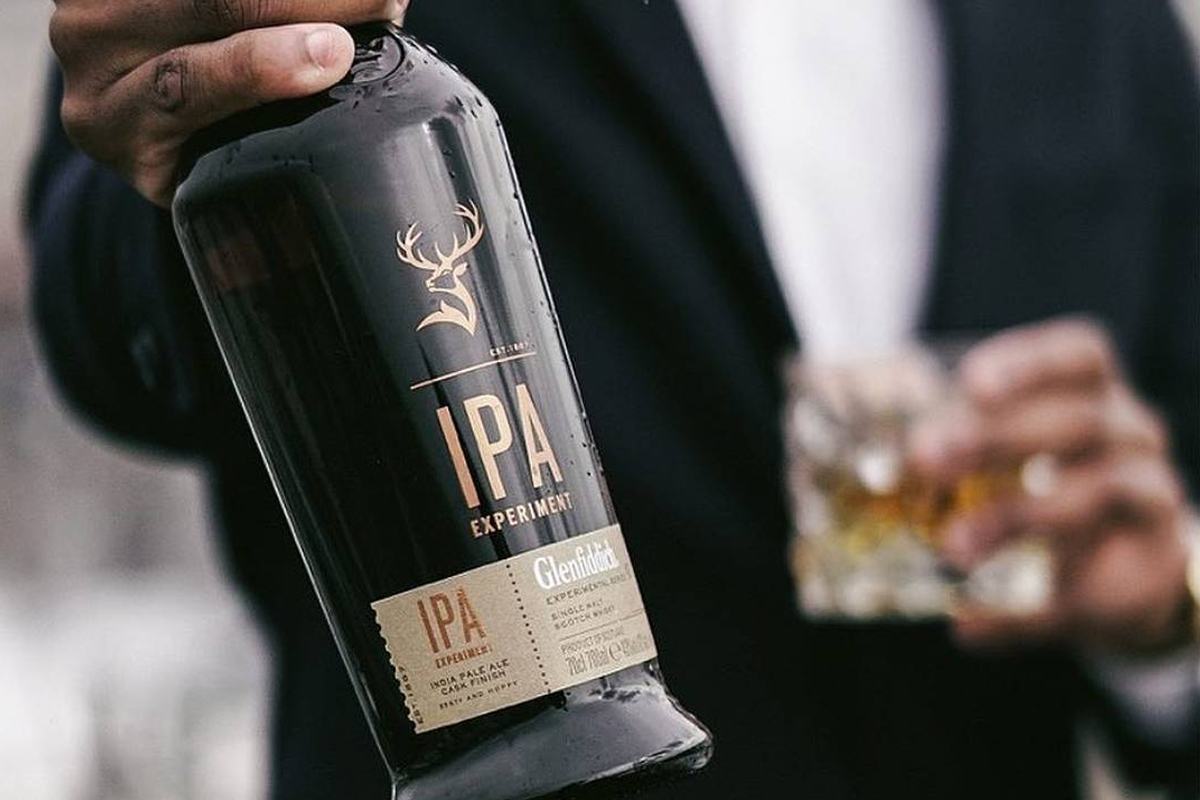 “We decided to riff on my background in herbs and botanicals along with where we live, San Diego, home of super hoppy IPAs,” Farrell says. So she opted for the Glenfiddich IPA cask Scotch, and then chose the rest of the lineup to build off that herbal base.

“We played off the botanical-tinged Scotch with the herbal, medicinal Gran Classico bitter,” Farrell says, as opposed to the brighter bitter of Campari. “Then, we really love Lustau’s vermouths, because the base wine is actually sherry rather than plain ‘ol red or white wine, which has a tasty nuttiness that really rounds out the flavor curve. Finally, heavily-hopped beers tend to have a tropical, mandarin orange-y tone to them, so we accented it with a bit of Dry Curacao orange liqueur.”

Stir ingredients on ice until well-chilled. Strain and serve up in a coupe or Nick & Nora glass, with a burnt, expressed orange peel.

These recipes may not work for you, but they’re good examples of how you can tweak classic cocktails. Start with the classic ratios and brands and continue to switch out ingredients as you go along. Feel free to experiment with whiskey and vermouth pairings to find your perfect Boulevardier. 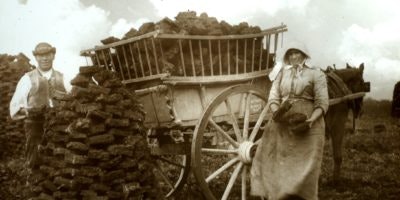 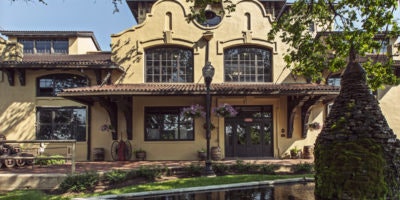