If you’re a regular consumer of whiskey, you’ve no doubt at some point come across a bottle that says “non-chill filtered” confidently displayed as a subtle badge of honor. Or perhaps you’ve been to a tasting event where a brand ambassador has shouted from the whiskey pulpit on the heresy of chill filtered whiskey. “Damnation and woe be to those whose whiskey hath been wrought from the bosom of cold filtering! That stuff is for macro-beers and vodka!”

But wait. What IS chill filtration? Is it really a bad thing? Well, the answer is a little complicated and not without some confusion.

Chill filtering is exactly what it sounds like, the spirit is filtered while it is cold. The process goes like this: the spirit is diluted with filtered water to near bottling strength and then placed into a chilling tank where it will be brought down to a temperature of around 0°C. The distiller then pumps it through a filter. Great, but that doesn’t answer why they would go through all the hassle. 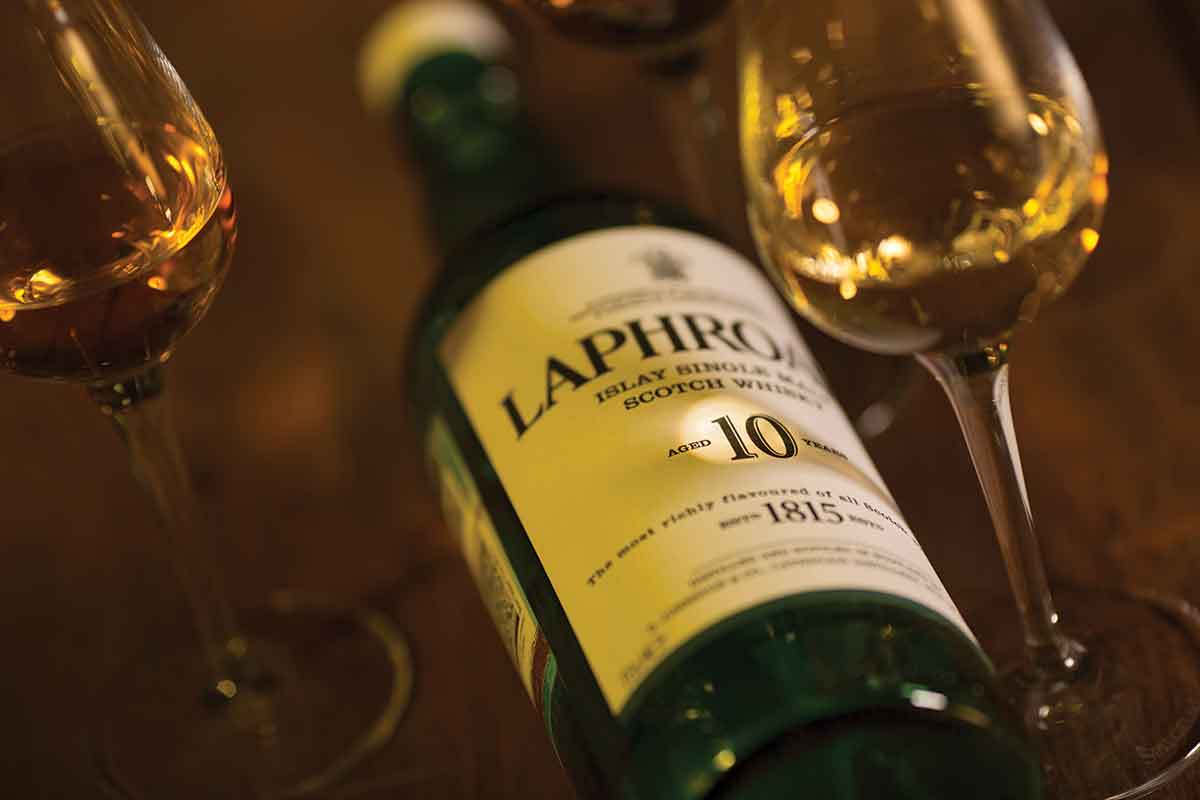 When a spirit like whiskey is distilled it is composed of mostly ethanol and water. The flavor of whiskey comes primarily from the cask. But small amounts of flavor congeners also come over in the still during distillation. These congeners are things like esters, higher alcohols, and so on. There are also varying amounts of fatty acids from fermentation that come over in the still as well.

Appearance Is Everything…Or Not

Some of these compounds, particularly the fatty acids and esters, will form a haze in the spirit as the alcohol level drops to bottle strength. This often happens when the whiskey’s alcohol-by-volume or ABV gets below 46%. This is partly why so many high-end bourbons are sold at 46% ABV and above. By chilling the whiskey down, these compounds come out of solution even more and can be easily filtered out. This allows the whiskey to be diluted down to 40% or so without worry of a haze forming. 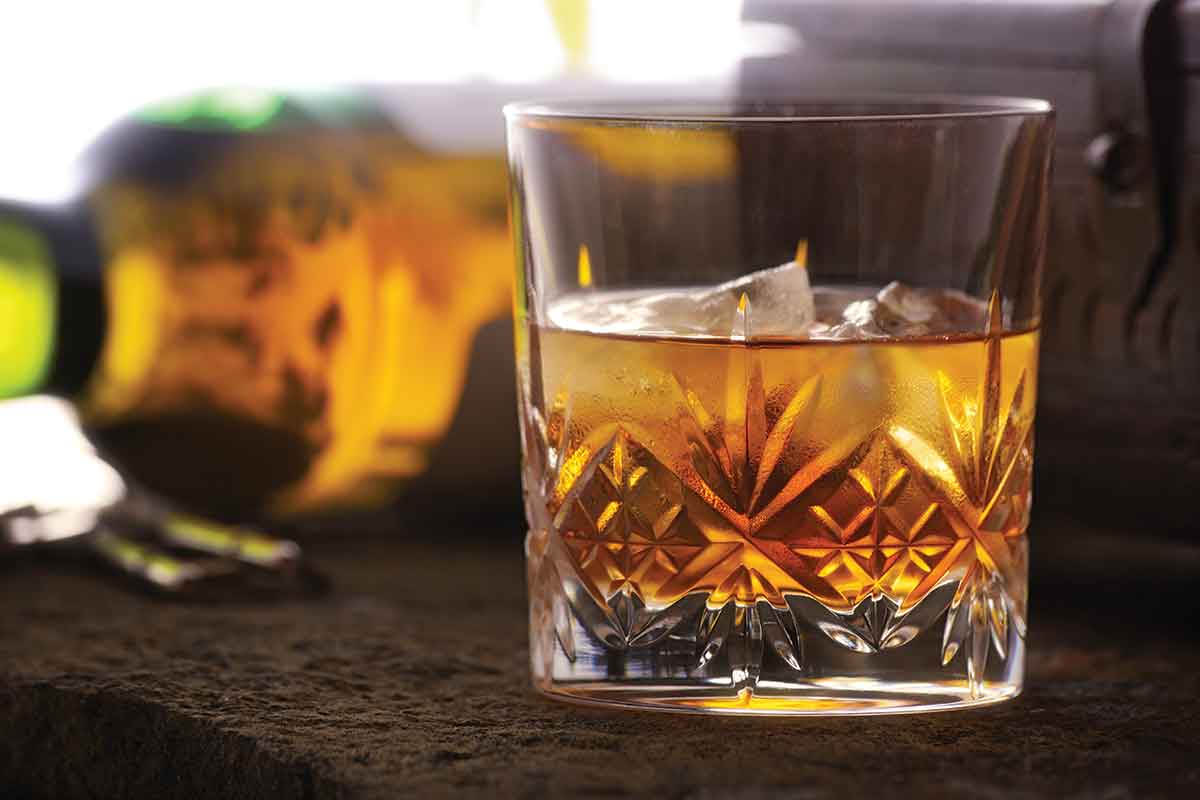 It’s largely an issue of aesthetics. But because the distillery can bottle at a lower strength without the risk of haze forming, they can get more whiskey to sell. (More water means a lower ABV. But it also means more liquid volume.)

This all sounds great. The distillery has more to sell and the consumer gets a perfectly clear amber liquid to drink. What’s all the fuss about?

Opponents of chill filtering argue that the removal of esters and fatty acids affects the flavor, but the jury is still out on this one. Some think that it strips too much flavor out of the whiskey. Still there are others that argue the process actually improves the flavor. There have been quite a few formal and informal studies done on which is better. However, it seems we’re no closer to a definite answer. Many of these studies note that in many whiskeys, the difference in taste is subtle. In fact, it’s been shown that sometimes even whiskey experts have a hard time telling the difference. 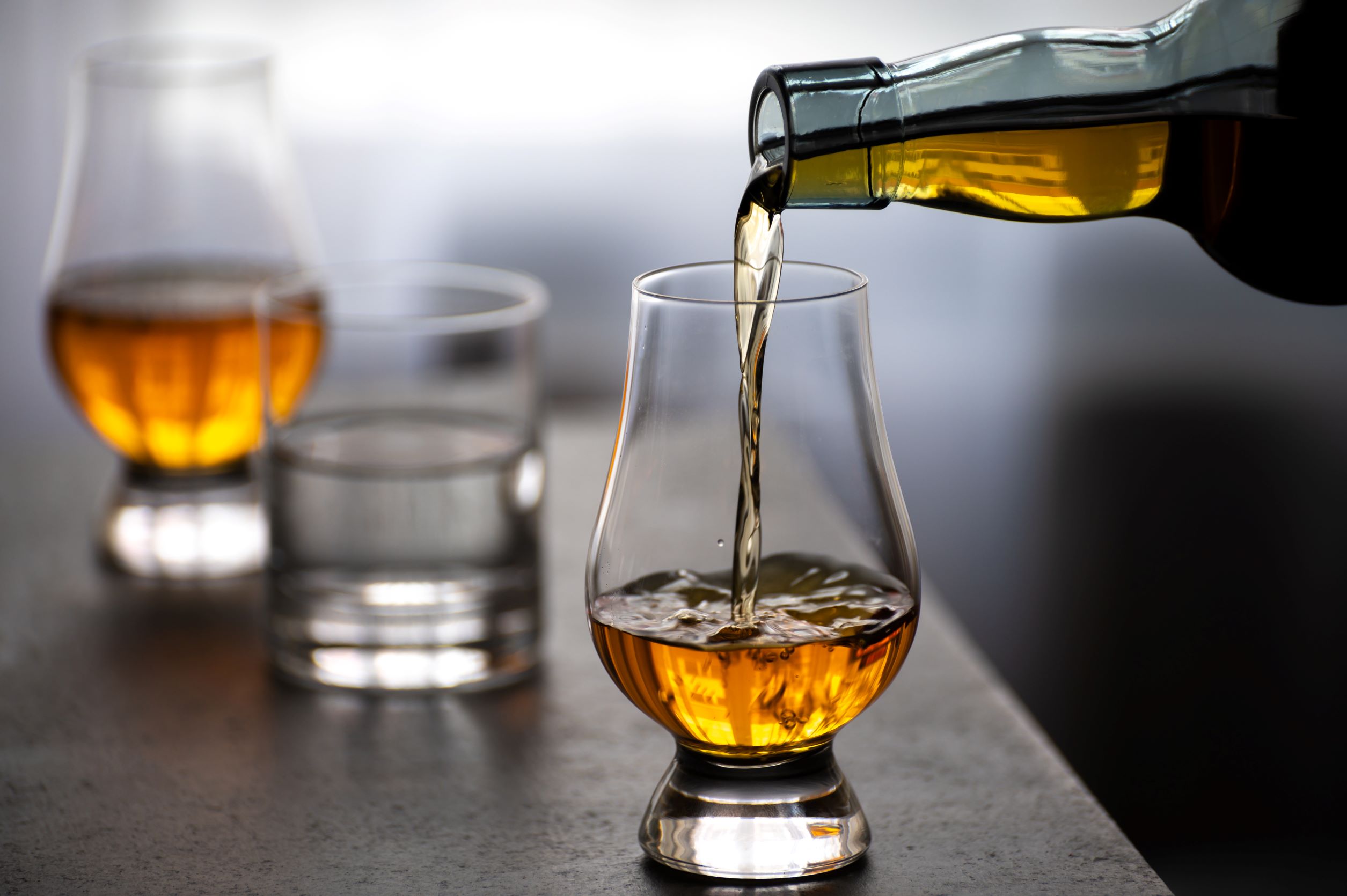 However, some noted whisky makers such as Ian MacMillan feel that chill filtering is the enemy of flavor. MacMillan, formerly of Burn Stewart Distillers, convinced the company to stop chill filtration on all its single malts and to raise its bottle strength to 46.3% ABV. This included notable whiskies such as Bunnahabhain, Tobermory, and Deanston. This was done not just for special releases but for ALL the company’s single malt whiskies, even the lower price point drams.

When he first began running sensory trials on chill filtered and non-chill filtered versions of his whiskies, he and his tasters found a huge difference between the two with the chill-filtered whiskies losing quite a bit in flavor and mouthfeel. However, he has admitted that the effects of chill filtration are not the same for all whiskies since the level of haze forming congeners are not the same. So, some whiskies may be more perceptibly affected by chill filtration while others considerably less so.

Some distillers make both chill-filtered, and non-chill filtered whiskey. Laphroaig’s flagship 10-year-old single malt is a chill filtered whisky (and also uses spirit caramel for color but that’s another story for another time). The whiskies above the 10 year in their stable including their Lore and Triple Wood releases are non-chill filtered. Does this mean that the 10 year is somehow a “lesser” whisky than the others? Certainly not. In fact, the only question you need to ask yourself is, “Do you like it?”.

So, is chill filtration really bad? No, not really. Consumers have the right to expect a nice looking product and some folks don’t want a whiskey that clocks in much higher than 40% ABV. For these consumers, chill filtered whiskey is the way for a distiller to deliver a good product. Of course, if your feelings are more along the lines of “cosmetics be damned” then there’s ample non-filtered drams out there as well. The debate between the two philosophies isn’t likely going to end any time soon, but that’s ok. If you’re going to argue about something, it might as well be something fun like whiskey.

Ready to do your own chill filtered whiskey research? 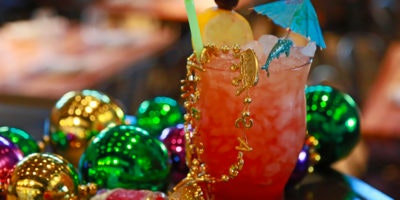 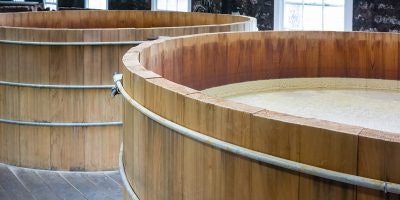 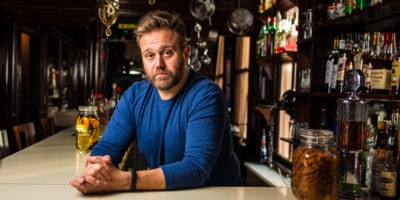