By Stephanie Moreno
December 9, 2021
Save

We have been in a whiskey renaissance for the past decade or so which has been such a pleasure to drink our way through. Not only are large brands experimenting with different cask types, grains and blending combinations, but more and more craft distillers are finally releasing bottlings that have come of age. With so many great whiskeys to choose from, it can be tough to decide what to buy next. But after lots of tasting, we have found several whiskeys released this year that stand above the rest making them wonderful gifts for your loved ones.

But don’t worry. If you’re not a fan of whiskey we’ve got a few gin, brandy and tequila selections to choose from as well. So without any further ado we present Distiller’s 2021 Spirits Gift Guide.

Perhaps not a surprising choice, but a solid one nonetheless. Year after year Laphroaig releases something special for its “friends of Laphroaig” and this year’s bottling is no exception. This release is a delightful mix of peat smoke, milk chocolate, seaweed and red fruits. SRP $99 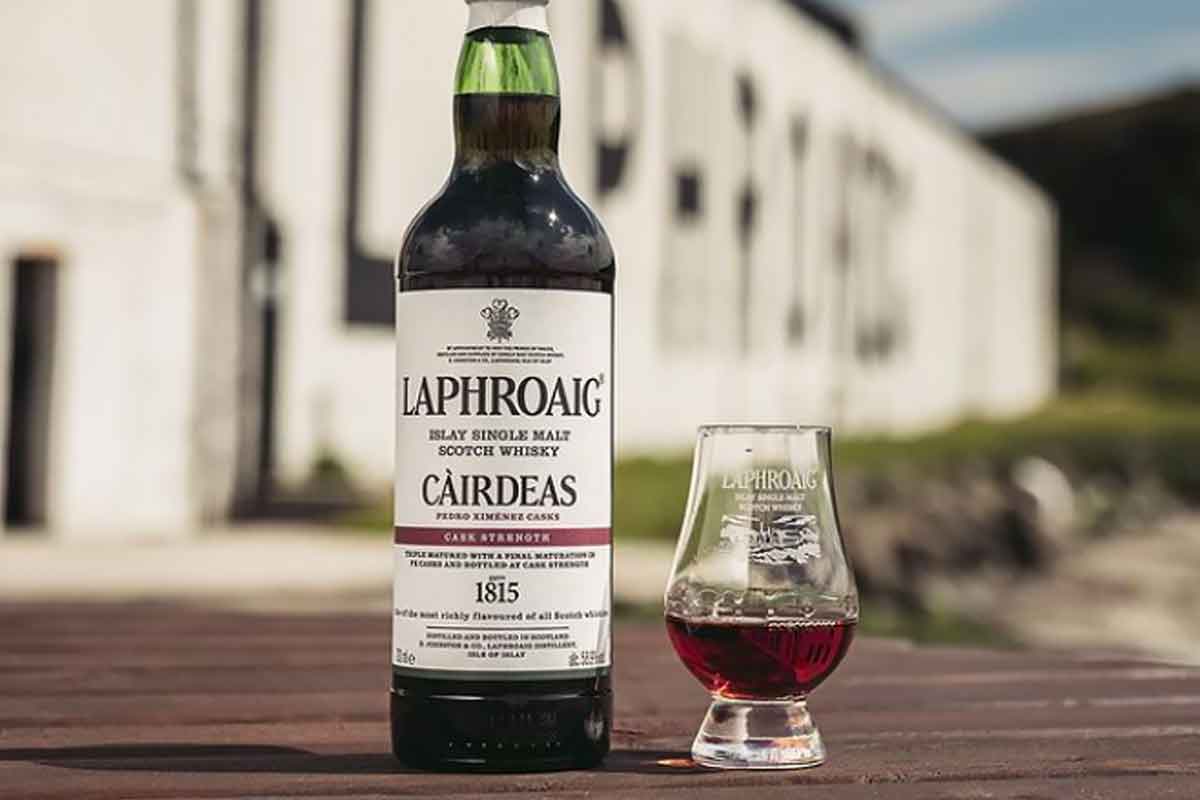 For those of you who REALLY like peat, you no doubt know about Bruichladdich’s Octomore portfolio of super heavily-peated single malt whiskies. Coming in at a whopping 130.8ppm, this single malt doesn’t see any cask finishing which allows the meaty, campfire and oily notes to shine. SRP $199

For Fans of Classic Scotch Whisky

Once again Balvenie Malt Master David C. Stewart has crafted a gorgeous whisky, this one being the final batch of Tun 1509. Each sip presents another flavor like milk chocolate, stone fruits and wood spices. It’s wonderfully balanced and a real treat to explore. SRP $410

Under the Radar American Whiskeys

This annual release from Indiana-based Ross & Squibb (formerly known as MGP/Luxco) features a blend of high-rye bourbons from different vintages. This year’s version is sweet, spicy and tangy with a long-lasting finish. SRP $89.99 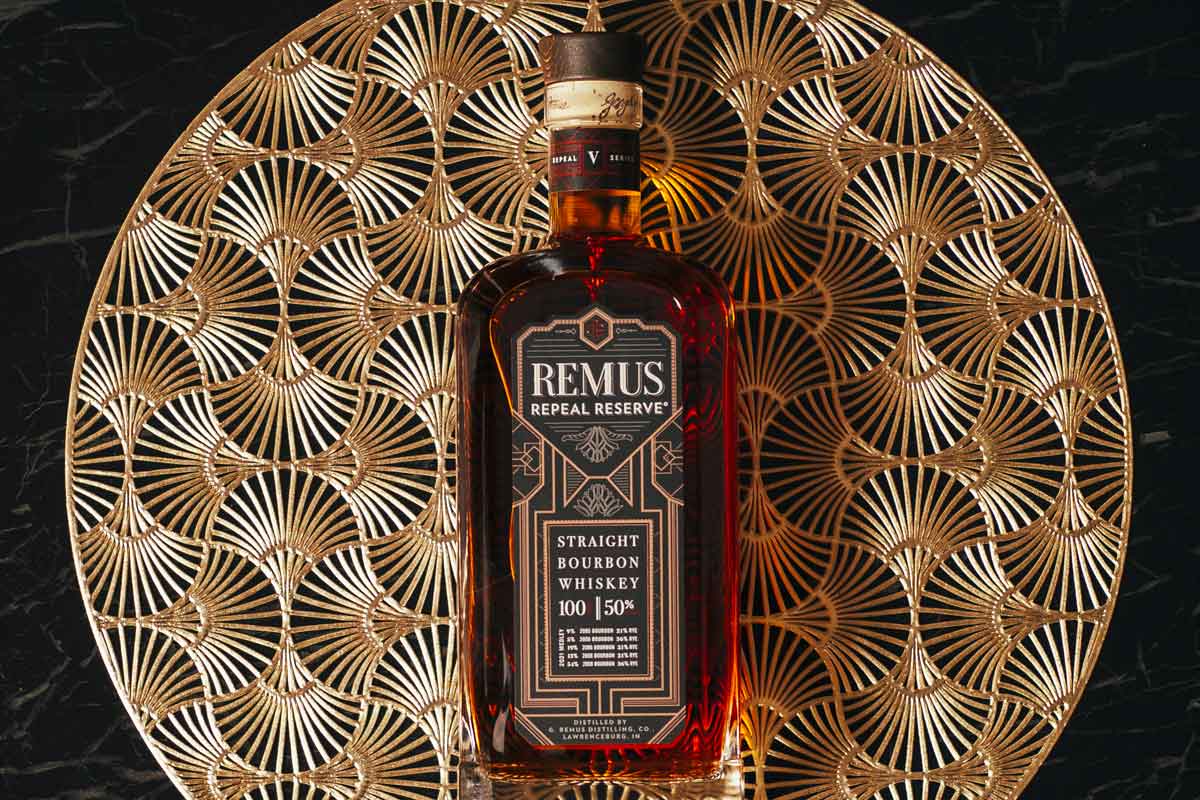 Each year the brand releases an annual limited edition bottling which is blended by Limestone Branch Master Distiller Stephen Beam. And each year the whiskey hits above its pay grade. This one is no exception with its hearty, fruity profile. SRP $99.99

High Proof, indeed! My sample was the highest proof of the bunch at a whopping 148.3. But despite that, the whiskey was dangerously easy to drink and tasted like cherries and s’mores. Fun fact: this is the highest proof ever released by Jack Daniel’s. And it will remain so, at least until the distillery can figure out how to keep the tops from popping off their bottles at higher proofs. SRP $70

Whiskey of the Year

This rye whiskey is an unexpected pairing from two rock stars in the whiskey world: Nicole Austin and Todd Leopold. It’s simply the best thing I tasted this year. Each sip presented another level in the whiskey flavors which all melded beautifully. Share with only the best of friends. SRP $109.99.

Best Non-Whiskey Releases of the Year

Inspired by the garden of Château de Bonbonnet in Ars, France, this bottling from Citadelle is part of its permanent collection. A host of botanicals including Charentais melon, whole lemon, yuzu zest and orange peel bring floral, herbal and juniper notes to the party with citrus playing a starring role here. It’s great for winter months when you’re craving the sunshine. SRP $24.99 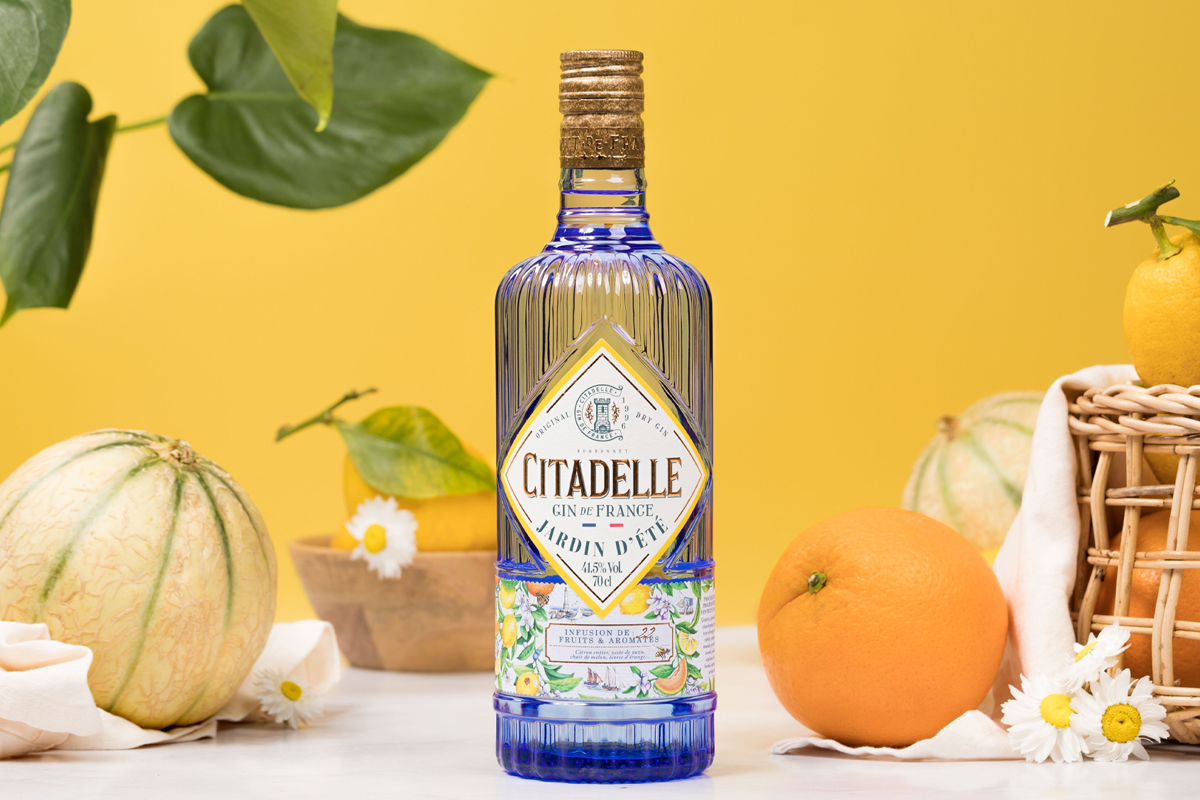 For those looking for a twist on a classic G&T, this New Zealand gin pours black (actually a really dark shade of purple). But when you add citrus or tonic to the party the gin turns a delightful purple/pink thanks to the blend of botanicals. Perhaps not for the traditionalist on your list, but if you like to have a bit of fun when building cocktails, it should be next on your shopping list. SRP $39.99

The master blender was inspired by winter in the great outdoors while creating this blend and it shows. Wonderfully aromatic with stewed fruits and French oak, you’d be wise to replace your glass of mulled wine with a snifter of this cognac. SRP $89.99

Released as a celebration of the distillery’s 80th anniversary, this tequila honors the legacy of its founder, Don Julio González. And honor him, it does by keeping the tequila flavors in tact, but enhancing the sweet notes of the agave with the Madeira casks. It’s definitely a rich and satisfying pour for the end of the night. SRP $399 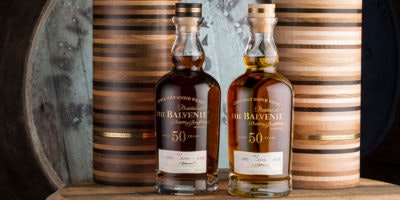 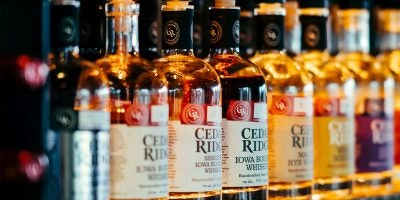 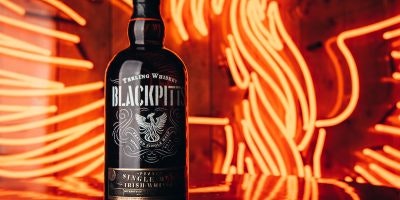