Although sherry wine has fallen out of favor over the years—apologies to Fraiser and Niles Crane—sherry matured single malt Scotch whisky is decidedly en vogue. Sherry, a fortified wine made in the south of Spain, is made in various styles ranging from dry to sweet. Whisky makers tend to favor oloroso sherry, a dry but oxidized style which brings a nutty and fruity flavor to whisky. However, other styles can be used such as bone-dry fino sherry and sticky-sweet Pedro Ximenez sherry.

The sherry wines season the oak they are matured in, generally for two years. Then the whisky makers acquire those casks to mature their whisky. Both European oak and American oak are used by sherry producers and they’re generally made into hogsheads or butts. Keep in mind that standard American oak ex-bourbon barrels hold 53-gallons/200 liters. Meanwhile, hogsheads hold around 66-gallons/250 liters and a butt holds 132-gallons or 500 liters.

So now that you know some basics about sherry seasoned oak, we’ve compiled an essential sherry matured single malt Scotch whisky list for you to try. These whiskies are matured exclusively in sherry casks rather than virgin or American whiskey casks so you can really see how both the wood and the sherry can affect the whisky. These picks are widely available and are each under $100.

If you asked most seasoned Scotch whisky drinkers to name one sherry matured single malt to try, chances are they’d recommend The Macallan. The distillery is famously known for working in partnership with sherry bodegas to create sherry-seasoned barrels exclusively for the brand. For these two sherry matured single malt whiskies, each aged exclusively in sherry casks. However, the Sherry Oak Cask Series is predominantly made with European oak while the Double Cask Series is made mostly with American oak. Try them both in a Pepsi-challenge style face-off and see which one you prefer. 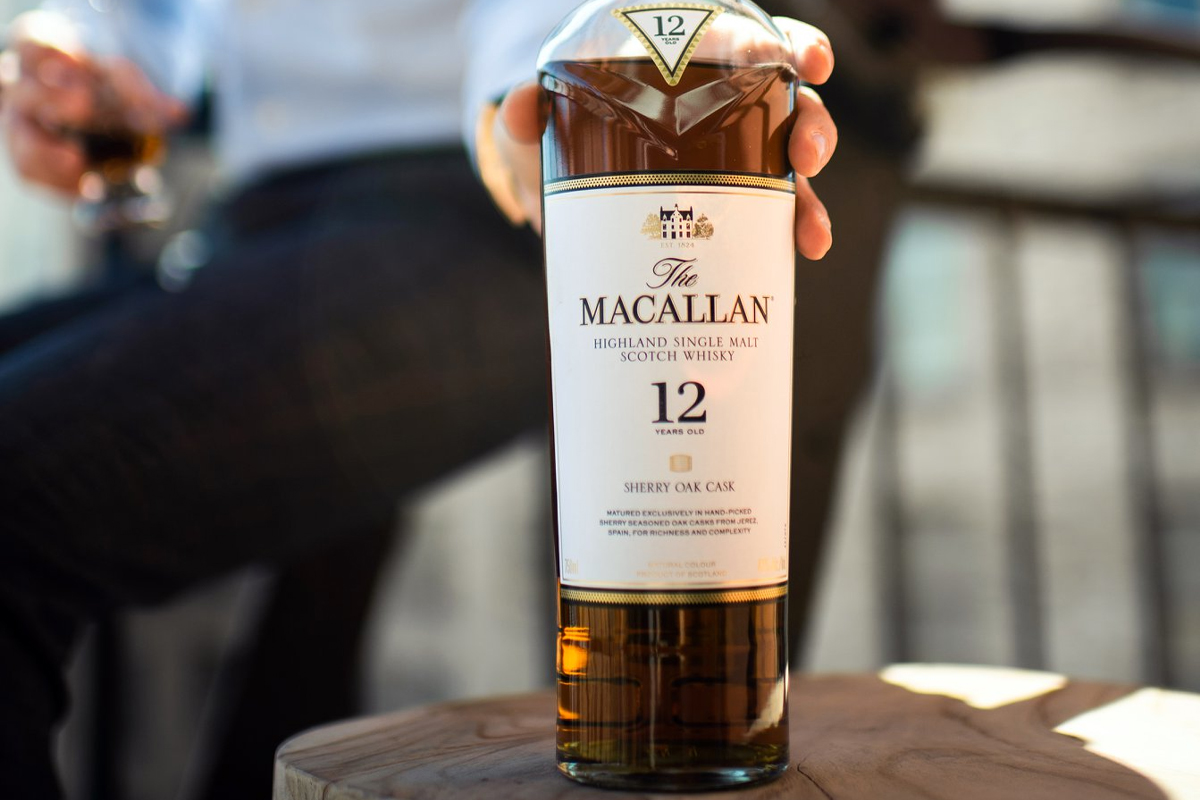 Aberlour Distillery was founded in 1879 by James Flemming and this sherry matured single malt is made in homage to him. The name A’Bunadh [a-BOON-arh] means “original” in Gaelic and the single malt was designed as a replica to a whisky produced at this distillery in the late 1800s. A’Bunadh is matured exclusively in Spanish oloroso sherry casks and bottled at cask strength.

Glenfarclas—Valley of the Green Grassland—is one of the few remaining family-owned and operated distilleries in all of Scotland. It is also one of the very few distilleries that still uses direct-fire stills instead of steam-filled unit heaters. Glenfarclas 12 Year matures in 100% European oak oloroso sherry casks and is bottled 43% ABV. 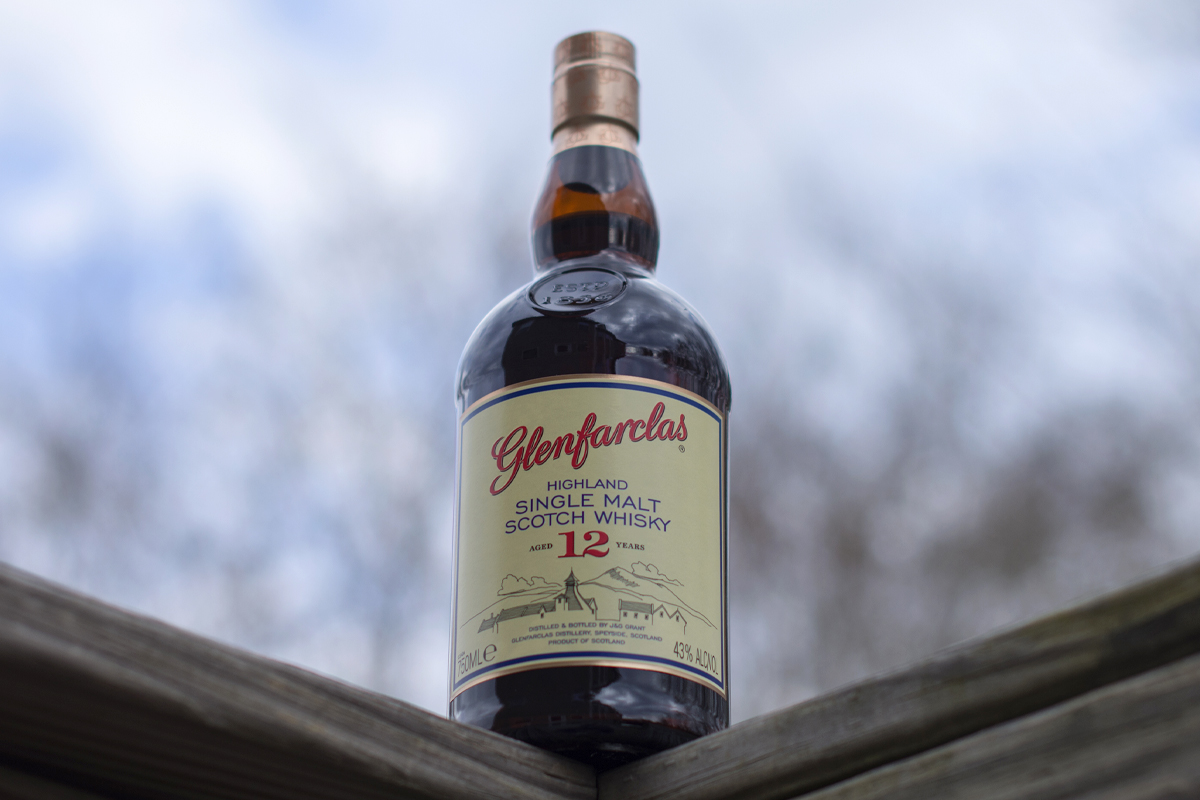 GlenDronach was founded in 1826 in the Highlands of Scotland. Although the distillery originally used direct coal fire to heat the stills, in 2005, this distillery finally changed to an indirect heat source (steam). Today, Dr. Rachel Barrie is the brand’s master blender. GlenDronach Original 12 Year is a sherry matured single malt made using both oloroso and Pedro Ximenez sherry casks.

Kilchoman was founded in 2005 and was the first distillery to be built on Islay in 124 years. Each year the distillery releases Loch Gorm, named for the largest freshwater loch on Islay. The brand gets its water from The Allt Gleann Osamail burn, one of the loch’s major tributaries. Loch Gorm is a peated sherry matured single malt made exclusively with European oak oloroso sherry casks. 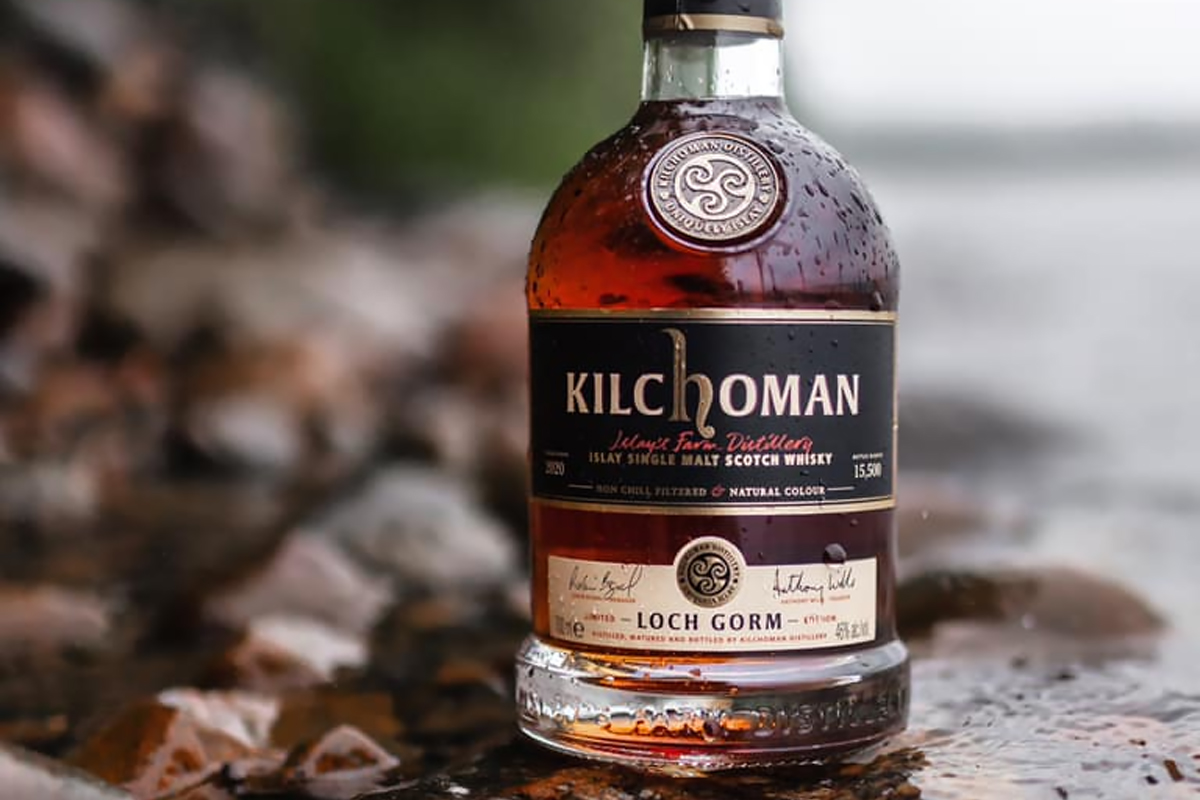 Highland Park is renowned for the peat the brand uses and for its exclusive use of ex-sherry casks. The climate on the Orkney Islands is quite windy and sea swept creating a dismal environment for trees. As such, the Orcadian peat bogs have more heather, grass, and plants than those on Islay. Highland Park 12, first released in 1979, uses about 20% 1st-fill sherry casks.

Launched in 2018, Tamdhu 12 Year is a sherry matured single malt made with both first-fill and refill American oak and European oak casks. These casks were seasoned with oloroso sherry. The single malt is bottled at 43% ABV and it replaced the distillery’s 10 Year bottling.

Which Tequila Style is Best for My Cocktail?
There's a whole big tequila world out there