The Winners of The First Annual Distiller Awards

With 2017 coming to an end, we here at Distiller are excited to announce the first annual Distiller Awards. These are our picks for the best releases of 2017, as well as the highest rated spirits of 2017 as decided by our users, and the awards for the Distiller users of the year.

Congratulations to all of the winners!

Distiller’s 2017 Spirits Of The Year

2017 saw many delicious and impressive releases across all of the major spirits categories. We looked back over our reviews of every spirit that debuted in 2017 to select our favorites of the year.

Criteria: Must have been released in 2017 and received a high score from our Tasting Table. 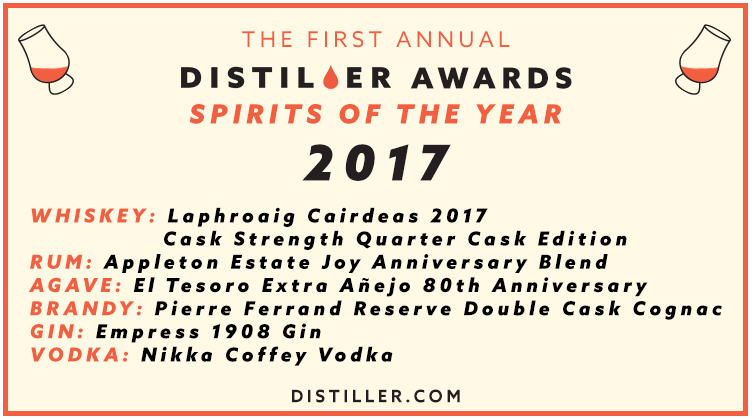 The Highest User Rated Spirits in 2017

In 2017 users rated spirits hundreds of thousands of times. Out of all of those ratings across thousands of different spirits, a few received more attention than any others.

Criteria: We tallied all of the user ratings in 2017 to determine the five most rated spirits in each category, then selected the spirit with the highest average rating. 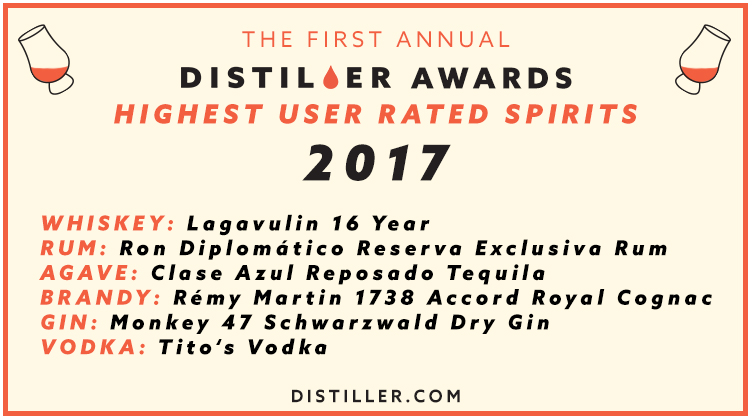 The heart of Distiller is the amazing community of spirits consumers from all over the world. This year we wanted to honor some of the most active users in the community.

Reviewer Of The Year:
Joe_C

Criteria: The most tasting notes written in 2017. Tasting Notes had to be public and represent a thought out opinion about the spirit beyond a few words. 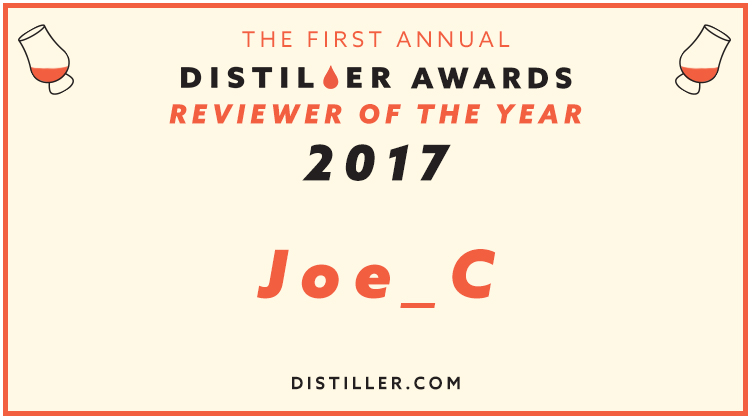 Criteria: The user that commented on the most tasting notes in 2017. Comments had to actively participate in the conversation beyond simple one word responses. 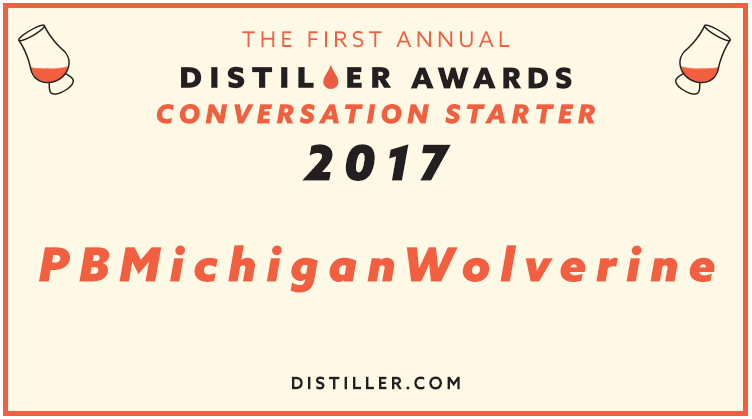 Congratulations to all of this year’s winners! 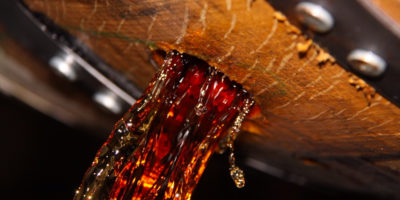 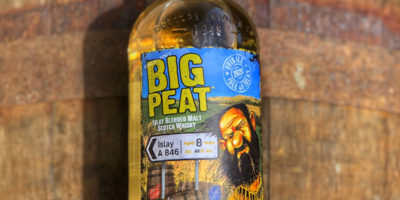 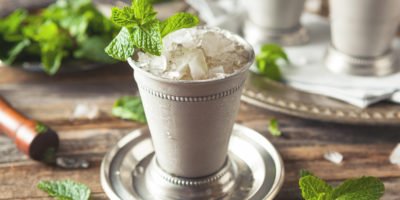