By Amanda Schuster
September 2, 2017
Save

Spirits such as whiskey, rum and brandy all have historical ties to the founding of our nation, but whiskey tends to get the bulk of the attention. American rum producers deserve their own spotlight, so that’s exactly what we’ll show you. We’ll give you a quick history of this spirit during colonial times. We’ll also introduce you to some new American rum producers who are creating rums with a look to the past while creating a product for the modern era.

Although bourbon gets a whole Heritage Month (September) as a “distinctive product” of the U.S., we mustn’t forget that rum was actually the first spirit to be made and labeled as American. Before the American Revolution, local farmers ran distilleries as a side businesses. As molasses used to make rum was a hot—and also a cheap—commodity in the European trade, they made rum. The molasses came from South American and French-colonized islands including Guadeloupe and Martinique. However, outsourcing molasses enraged the already testy Brits since they were completely left out of such transactions. 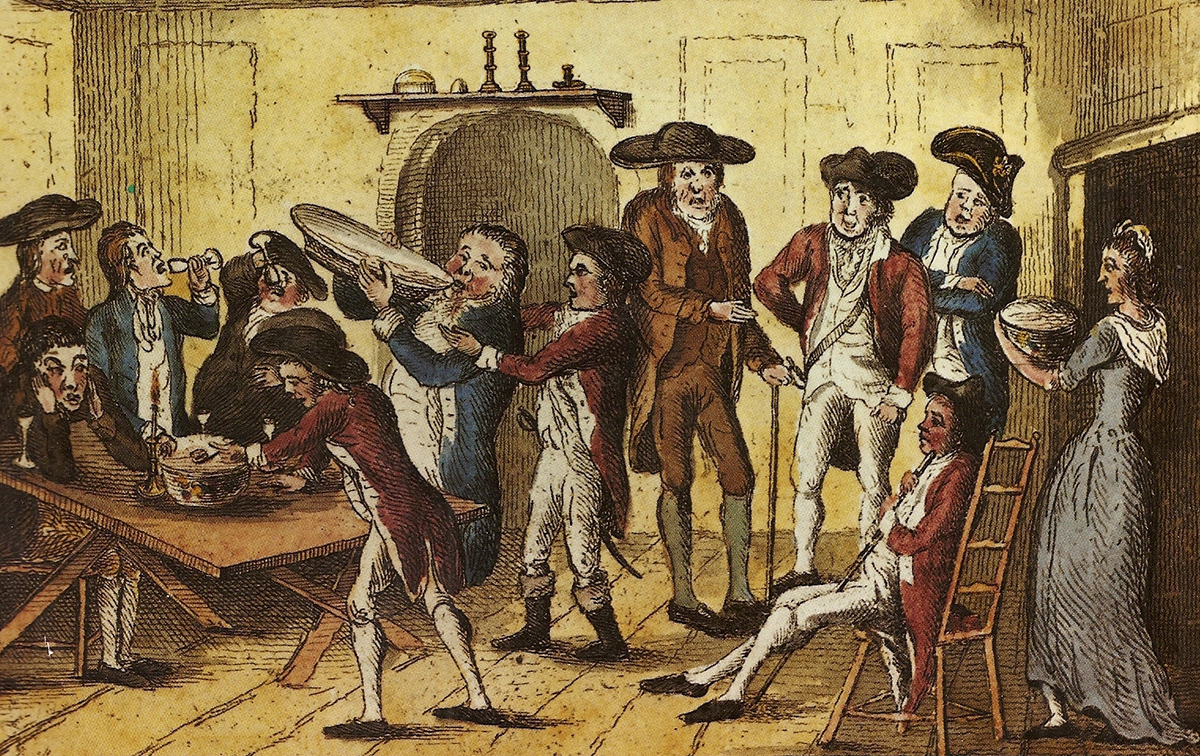 After a few official acts and sanctions against these trades, including the failed Molasses Act of 1733 (Americans simply ignored the tariffs, which weren’t heavily enforced), the British dealt the final blow with the strict Sugar Tax in 1764. The British sometimes went so far as to turn back ships carrying molasses to American ports. Soon after, all molasses importation was disabled, and the burgeoning American rum industry went all but extinct. Hence the rise of American whiskey and brandy.

Southern sugar plantations got rum flowing again after the war, but the rum party was cut short by the Civil War and the destruction of these estates. The American thirst for rum was revived during Prohibition in places where it was legal to drink it such as Cuba and Puerto Rico. But when Prohibition was repealed, Americans were quite happy to keep drinking imports. Why bother making rum domestically? It wasn’t until the past decade or so that America has enjoyed a “rumaissance”. Craft distillers have taken cues from some of the best examples around the world, often with a dedication to local ingredient sourcing and/or non-GMO farming.

Some brands do as the colonists did. They source quality molasses either regionally or from other countries like Jamaica. But one of the biggest trends in modern American rum production is to prepare it from local sugars. Still others use a combination of raw sugar and domestic molasses. 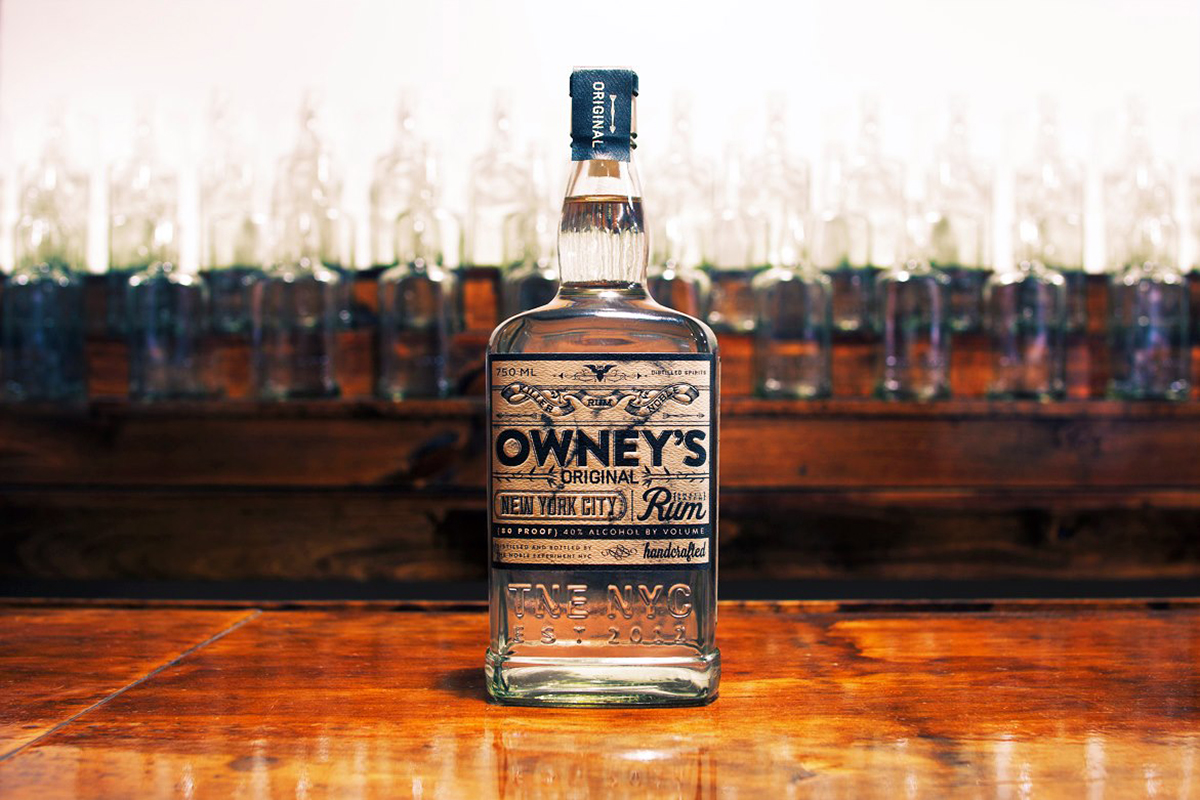 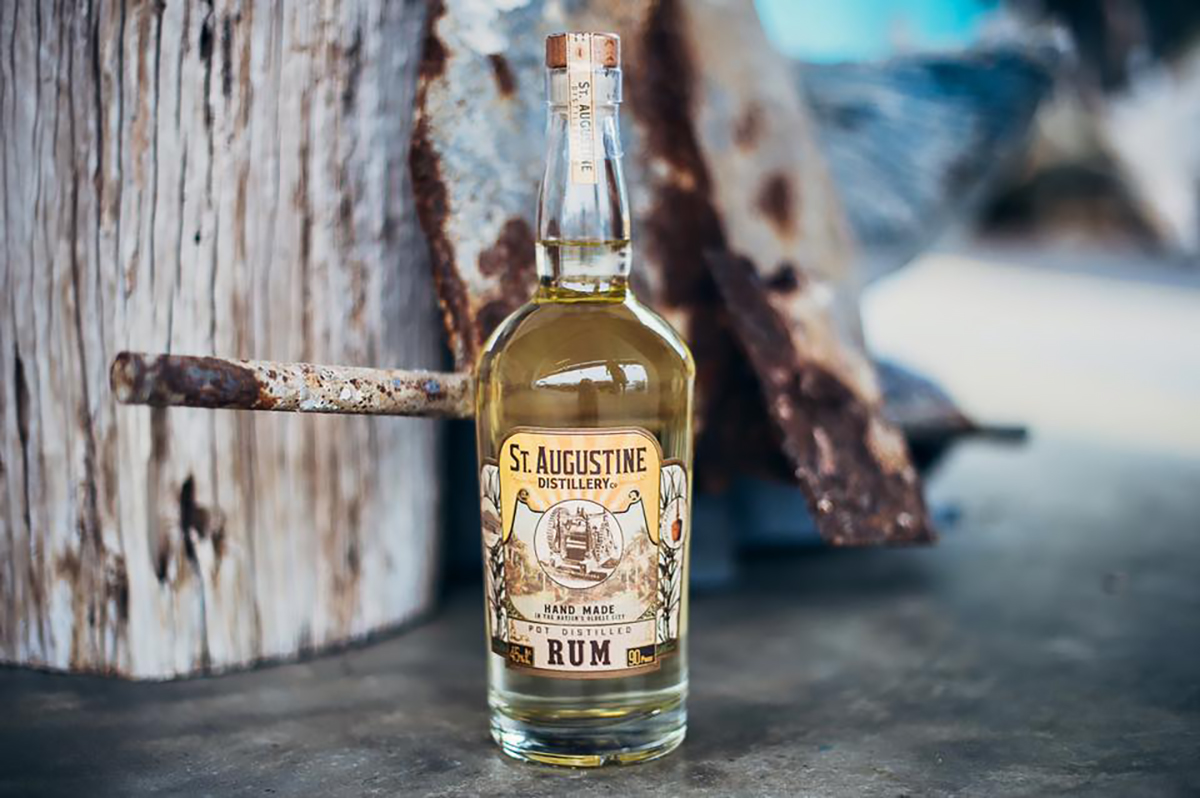 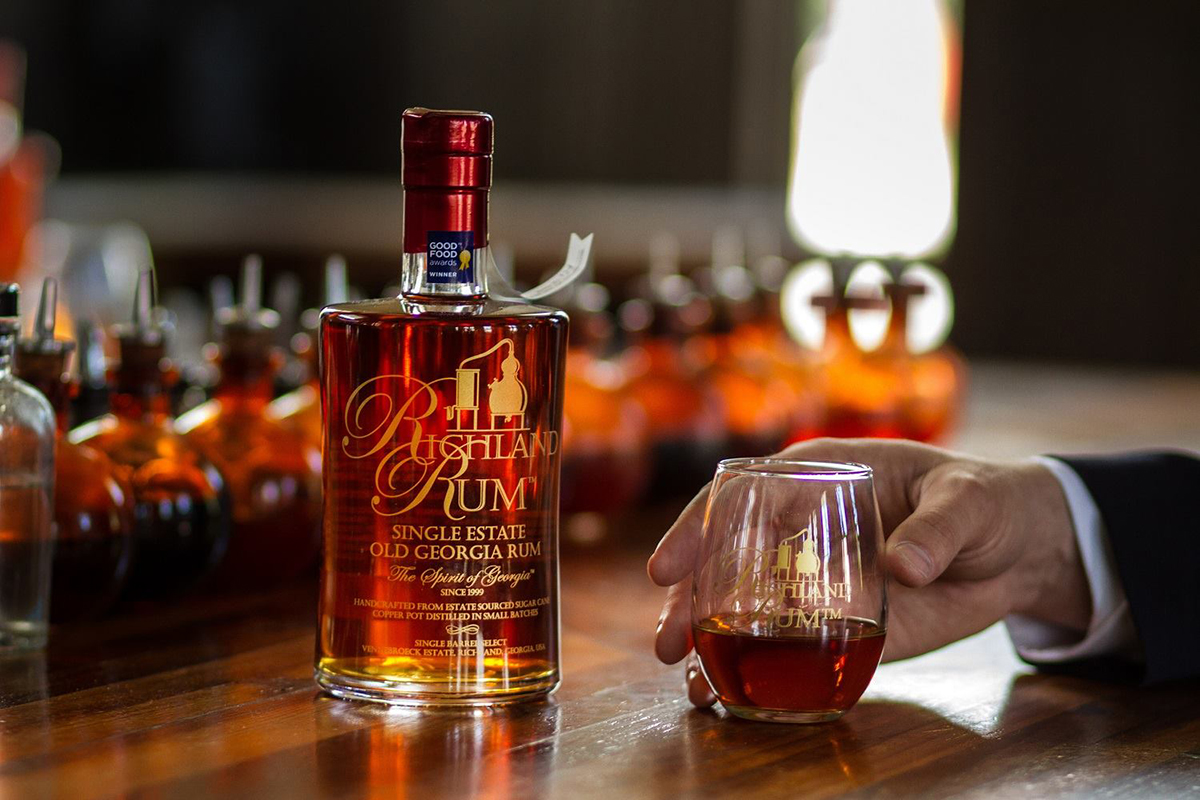 Rhum agricole is produced from the juice of fresh sugarcane, and some brands are giving it a go in the states. This meticulous process is still quite rare since most distilleries are too far from the source to practically use the cane while fresh (it has to be fermented within a day and change of harvest before it spoils). St. George Spirits, for example, goes the extra mile to make it with fresh-pressed juice from cane grown in California’s Imperial Valley. 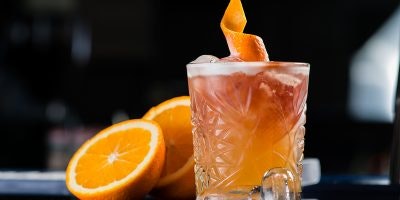 High Proof Tequila: Perfect for Cocktails
Add an extra oomph to your cocktails 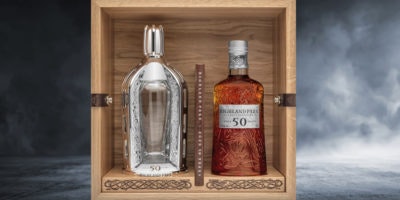 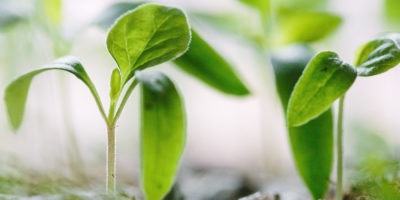